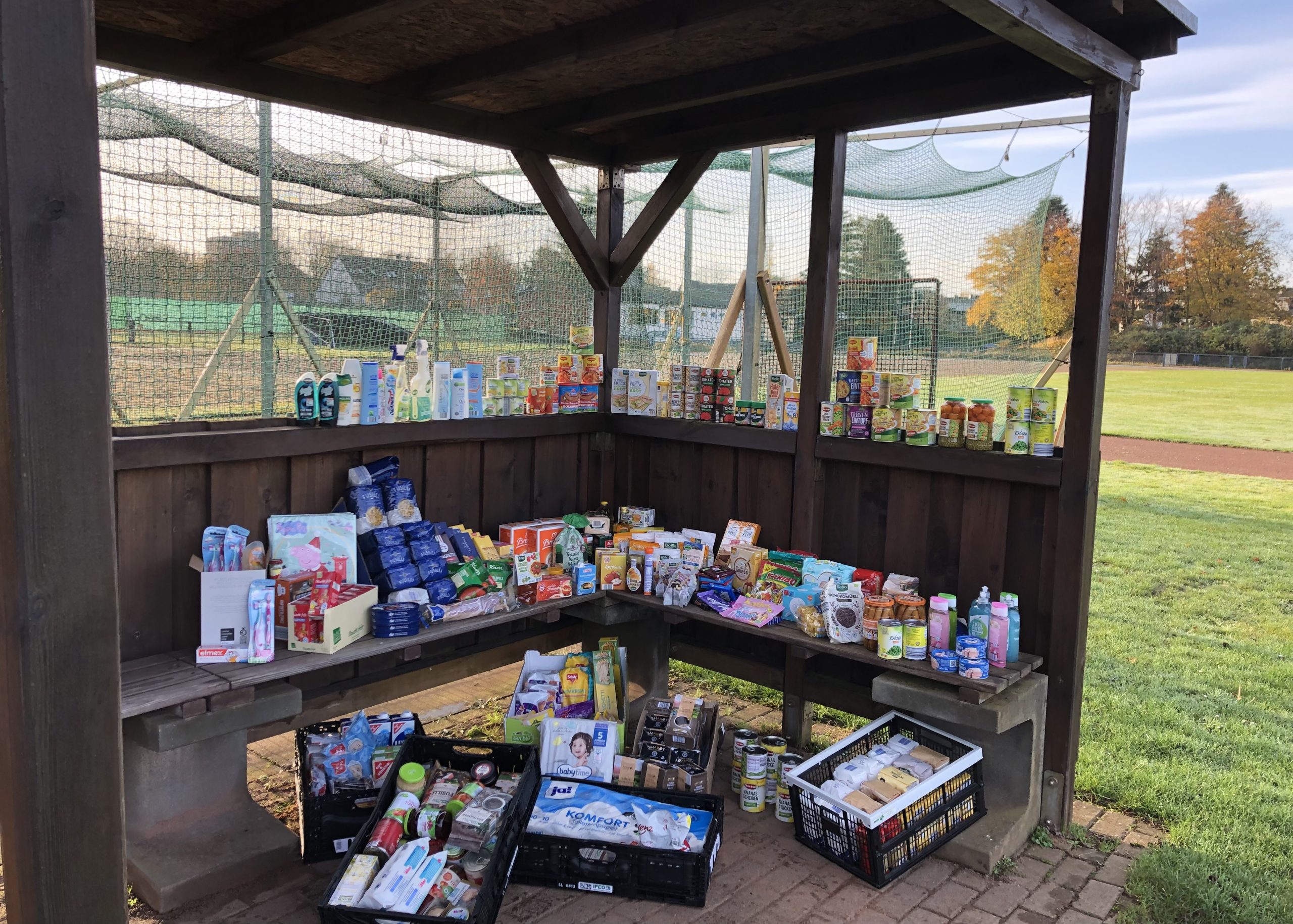 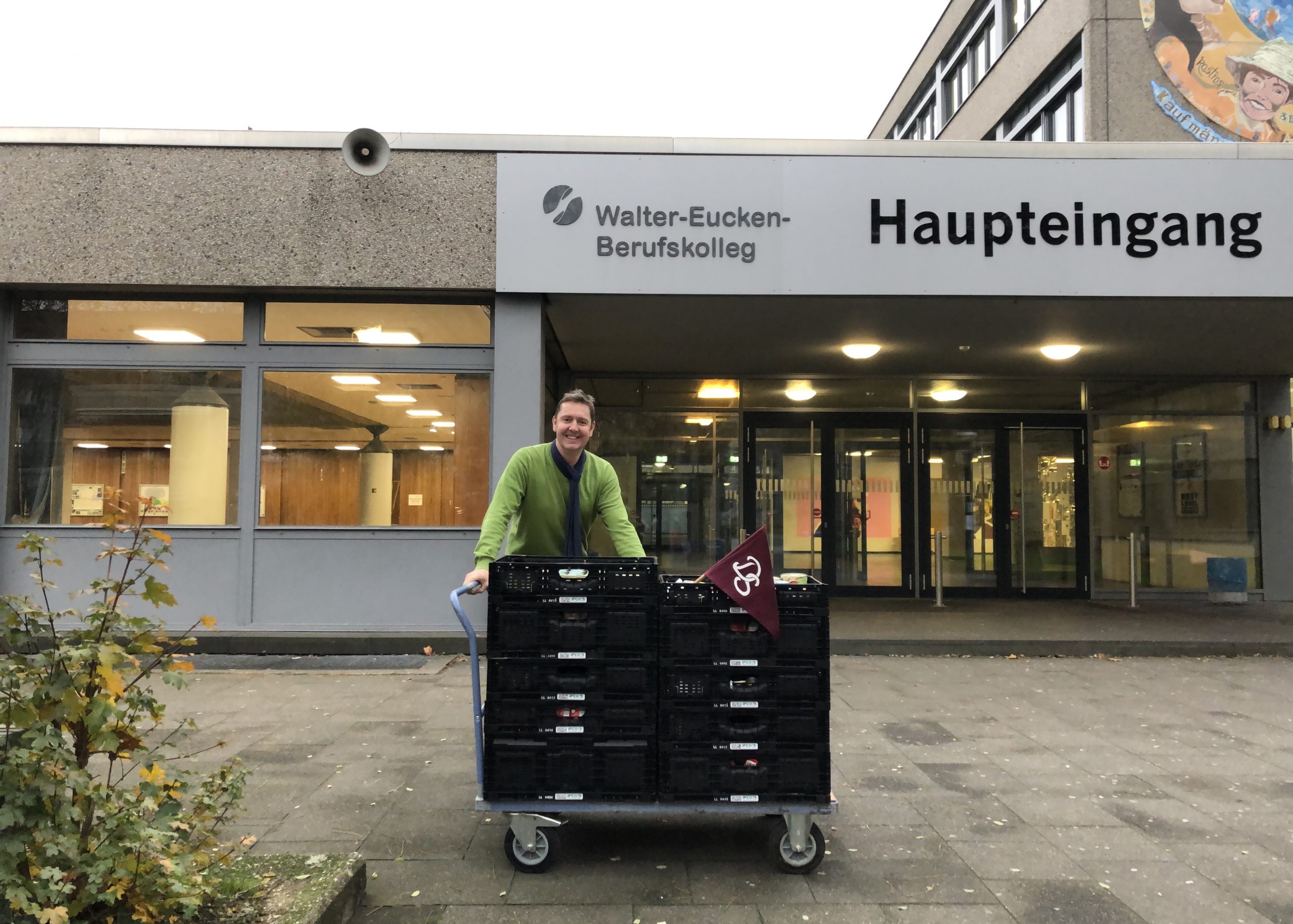 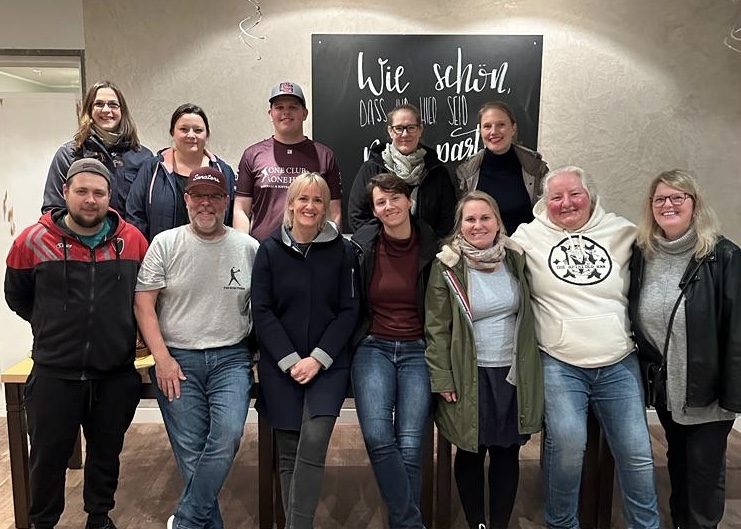 Let the others care of themselves

Due to connections to the vocational college on Suitbertusstraße, which had attracted the attention of the Senators with the “WE SHARE” campaign, there was no need for a special invitation to follow this campaign.

“While others only take care of themselves, we want to set an example.” That was the unanimous opinion of the Düsseldorf Senators, who were allowed to hand over the collected donations in the form of 20 boxes to the WEBK on November 30th, 2022.

We must never lose sight of those in need. How little does sporting success matter when people are suffering.

Thank you Düsseldorfer Tafel and thank you Walter-Eucken vocational College for this great campaign.

previous
THE JOURNEY CONTINUES
next
SENATORS WISH YOU A MERRY CHRISTMAS