The Düsseldorf Senators, more precisely the baseball & softball department of TSG Benrath, take part in the McDonald`s sponsorship campaign # 50for50. With our video we show that we not only give everything in competition on the field, but that we can also be funny and creative. For this we have decided on 50 (contactless) ball exchanges, because we stick together as a team even during a pandemic. #OneClubOneHeart 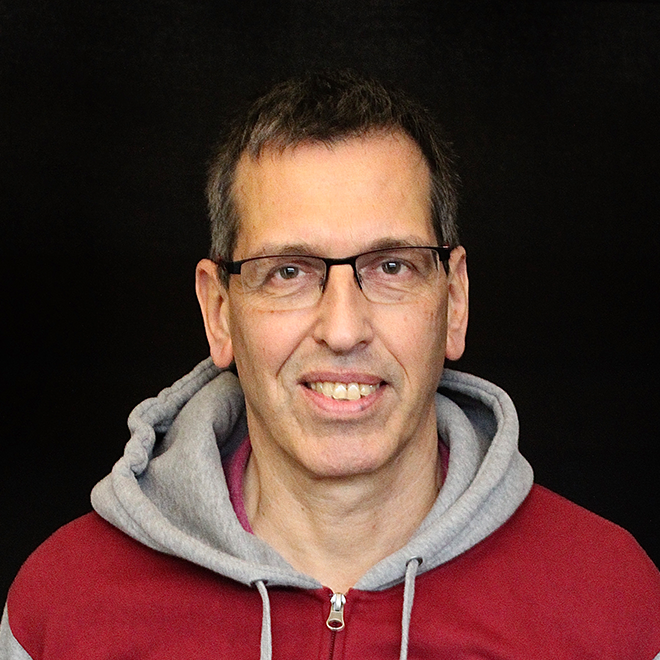 “Why does your club deserve the sponsorship?” This question could be answered quickly: because we shot the best video! But I think this is too subjective, so I will now add a few arguments that help Look at it  more objectively.

We, the Düsseldorf Senators, have rejuvinated baseball in Düsseldorf over the past four years. In particular, the excellent youth work of the coaches, which was documented in participation in three German championships, was now actively supported by the parents of the young baseball players. They founded groups in which tasks such as catering, sponsoring or construction activities were bundled and concentrated. As a result, many things, including a catering container and a scorer’s hut, could be built by on their own. At the same time, many new players of all nationalities were welcomed and they quickly found fun in baseball. Frequent reports in the local press also contributed to the fact that, in addition to the seven schools in our district, many citizens take notice of our association again. This personal commitment at all levels now also objectively deserves the merit of the sponsorship, because without money, even in our up-and-coming club, especially in the youth sector, unfortunately everything turns more slowly than we would like.
T. Stölzel

previous
CROWDFUNDING: WHAT'S NEXT?
next
TWO "FUTURE STARS" AT THE DBA SCOUTING CAMP