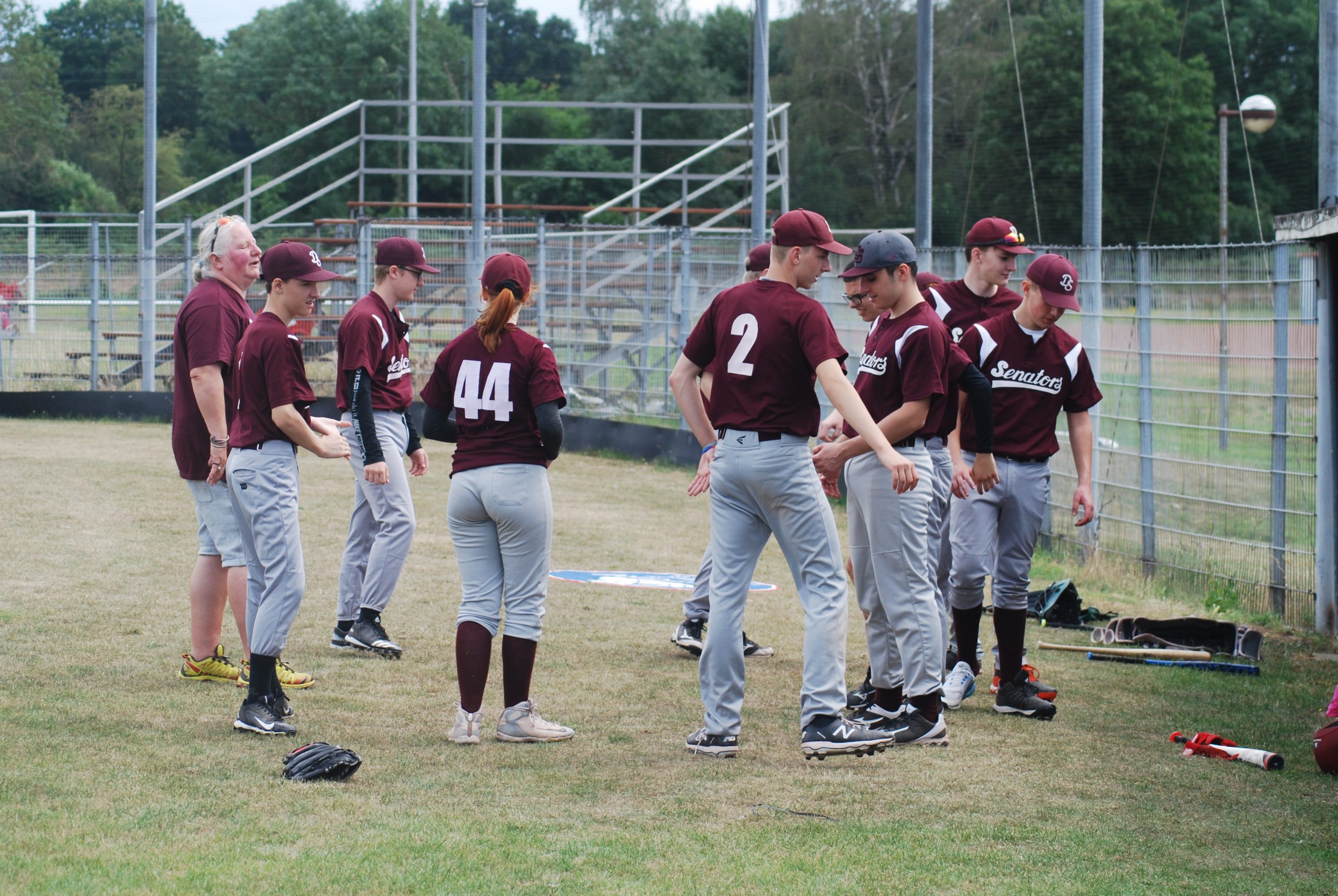 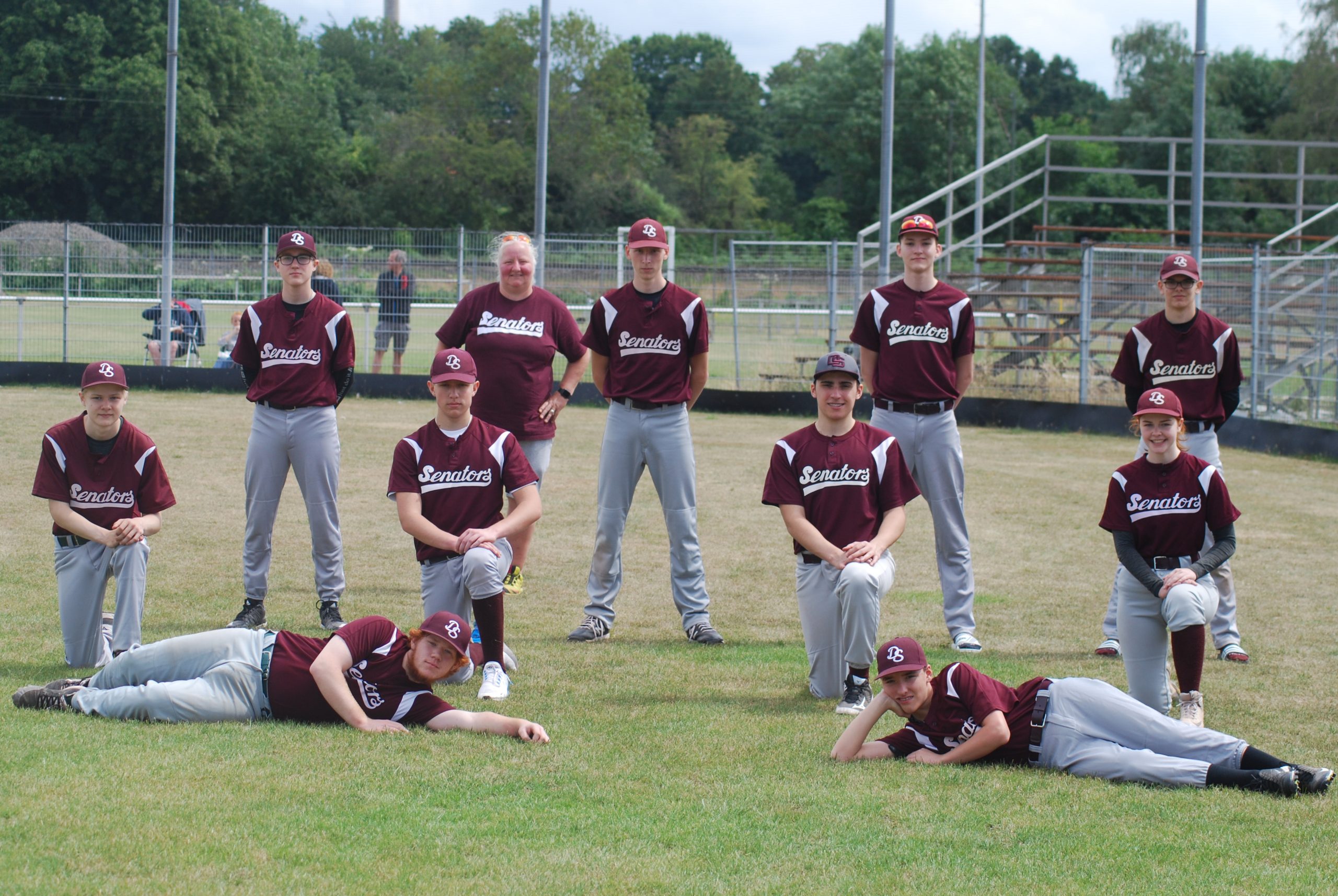 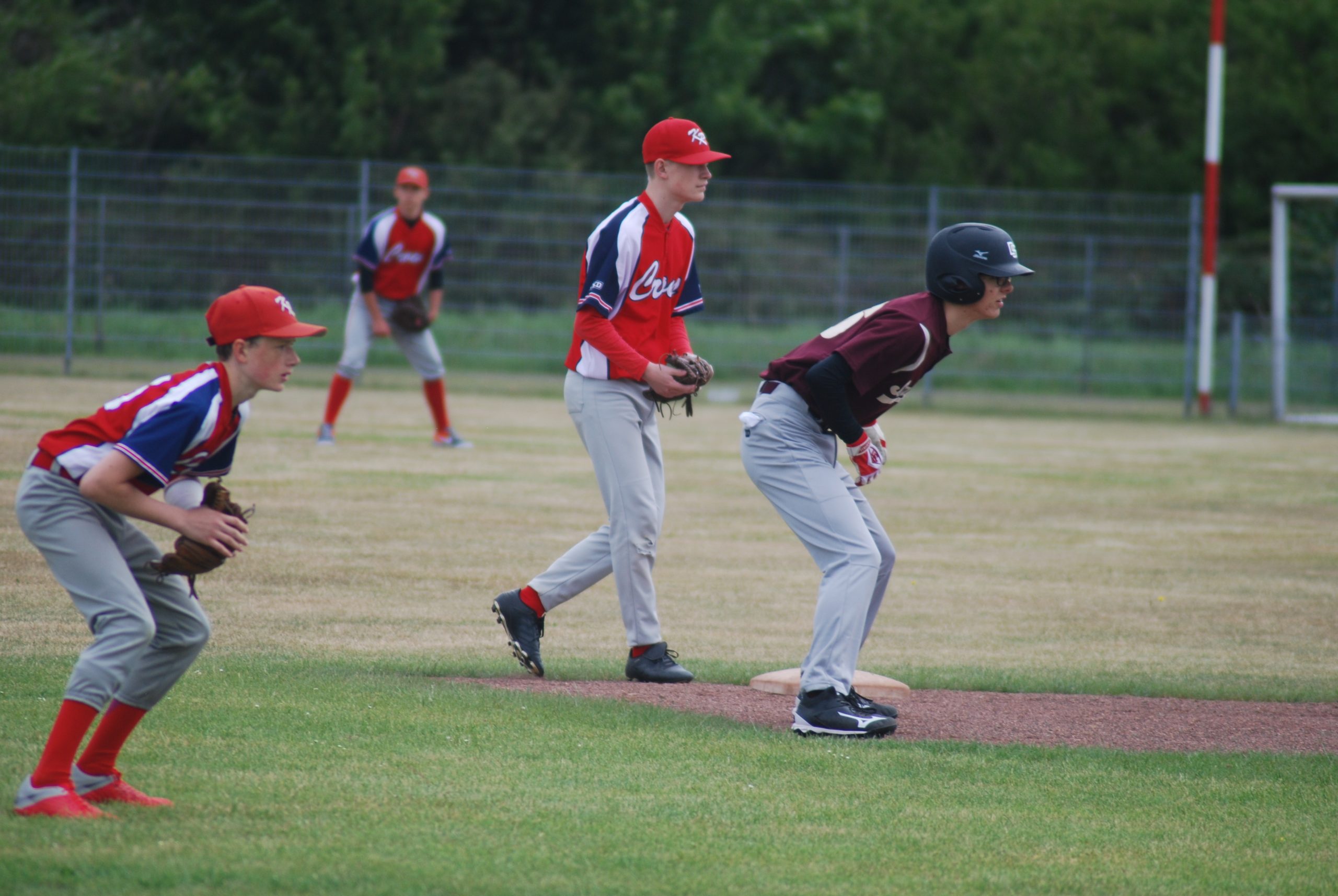 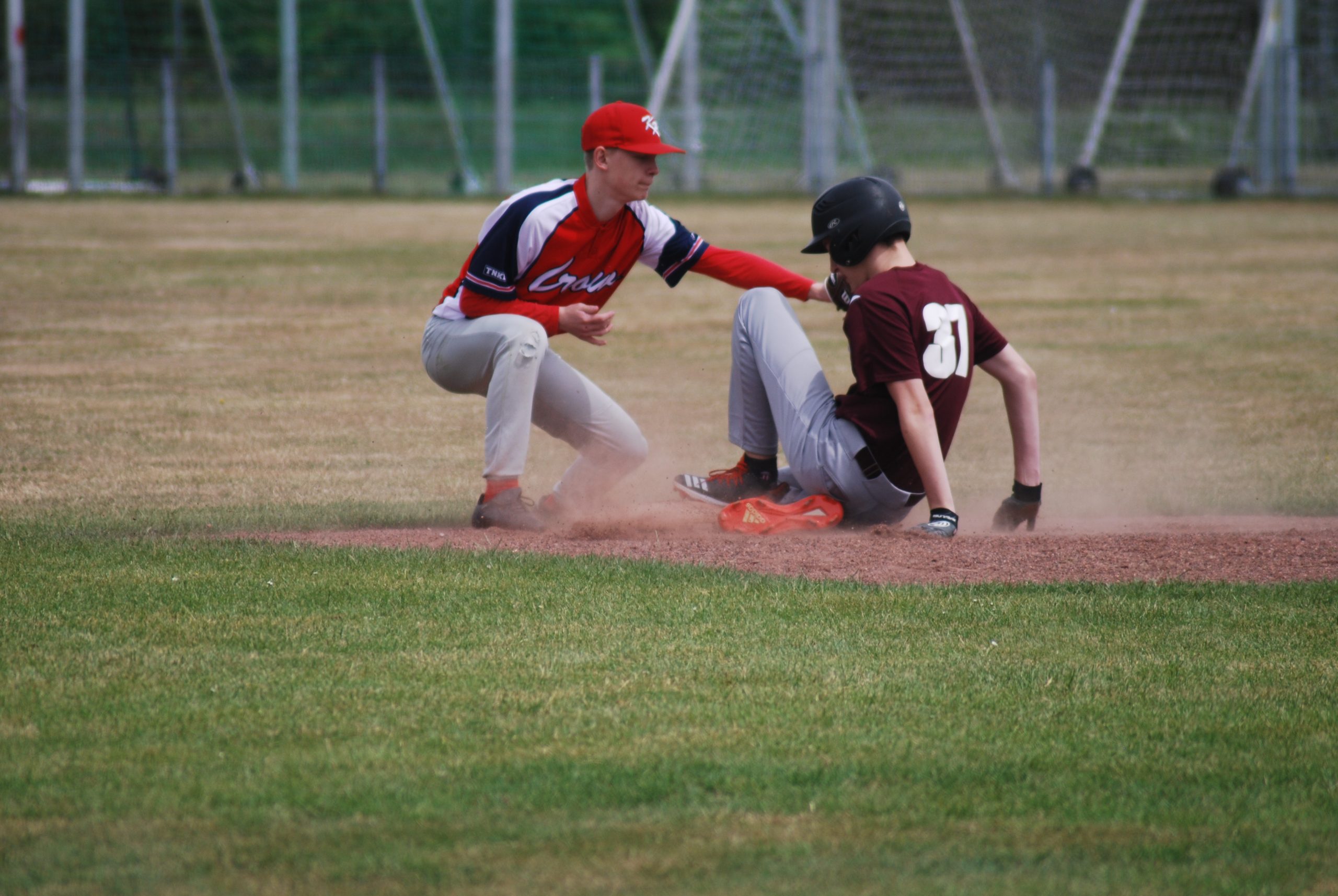 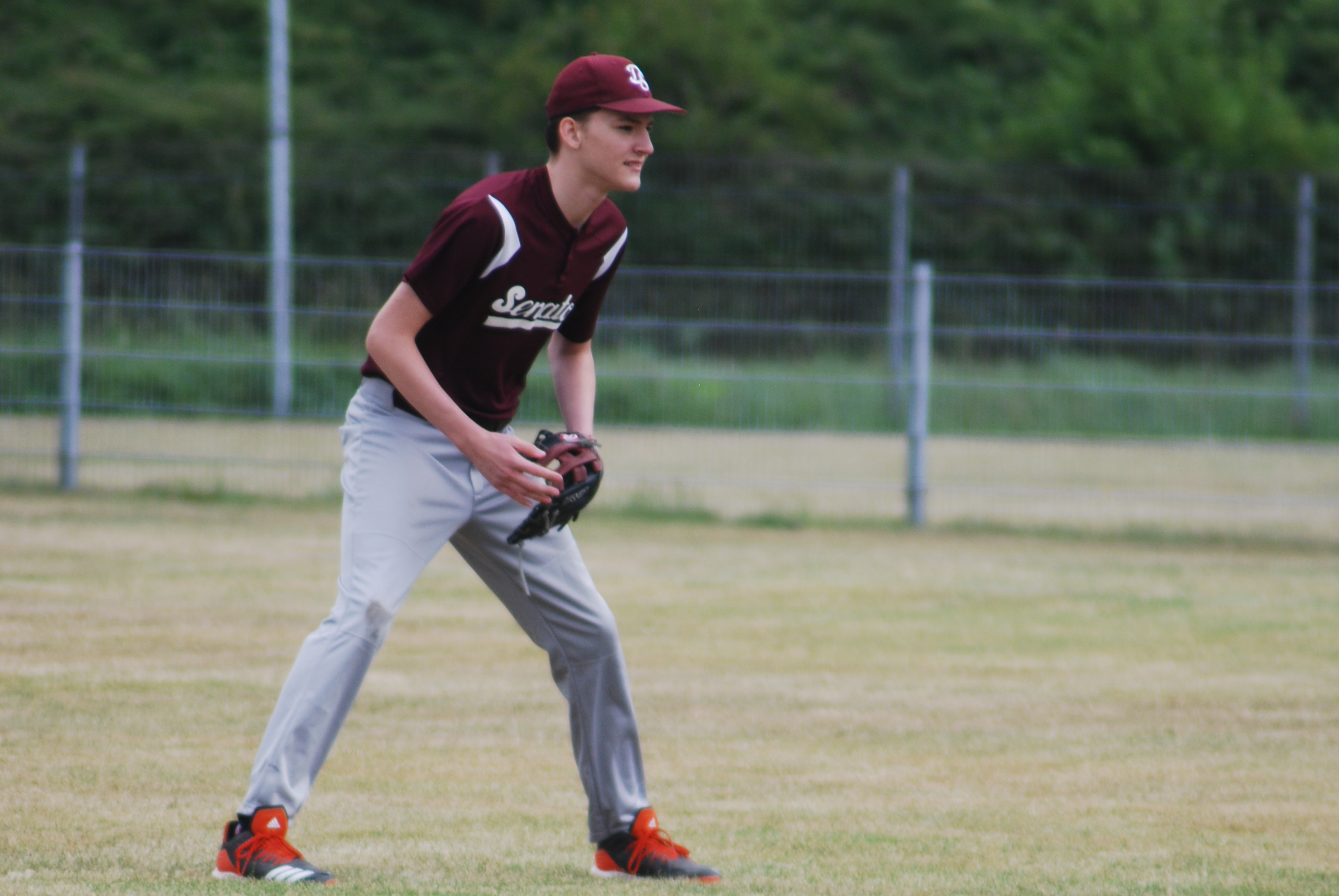 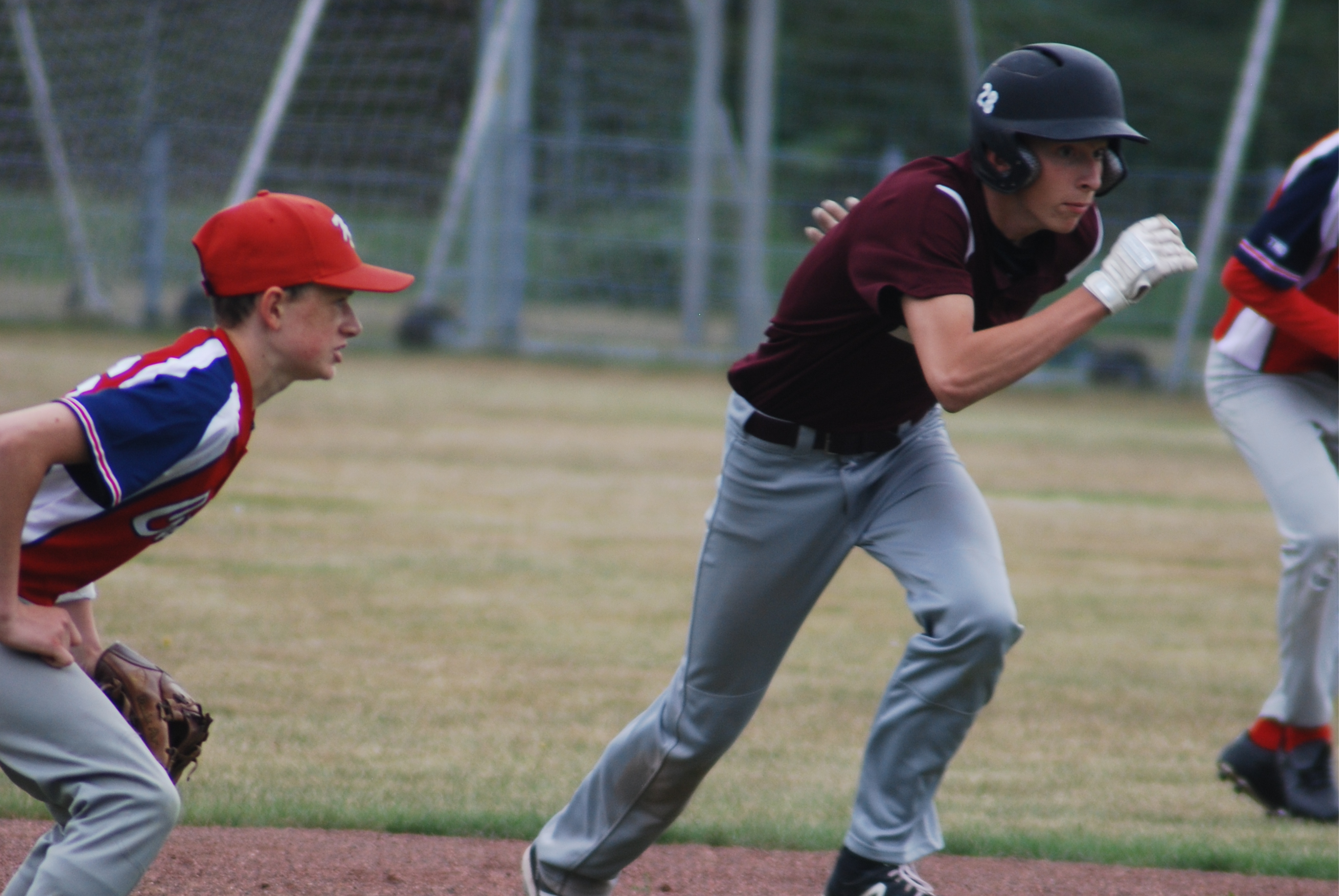 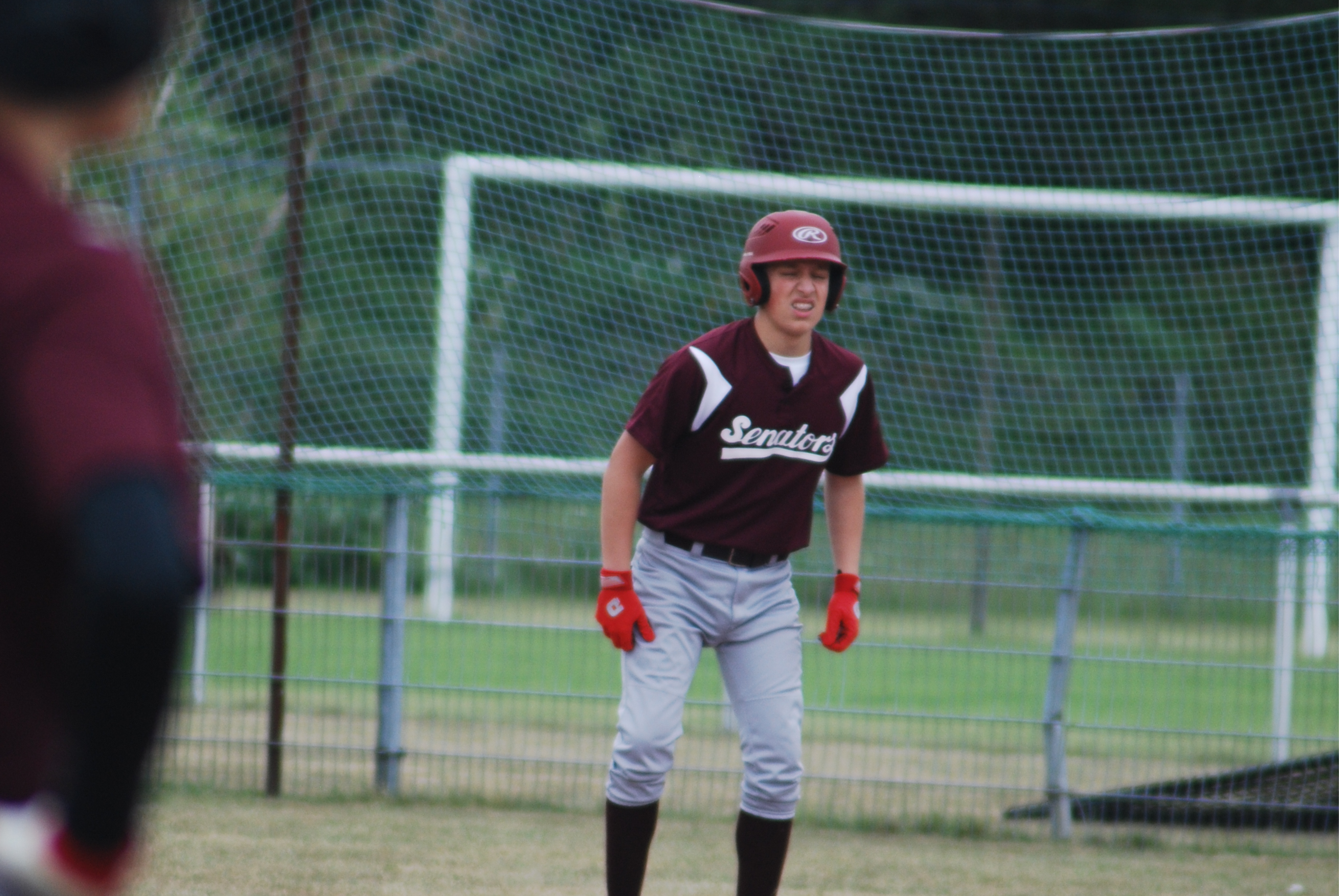 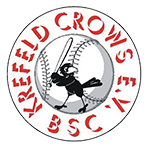 First sign of action for the 18U LL against the Krefeld Crows.

The U18 LL team of the Düsseldorf Senators played their first game, after the forced Corona break, in Krefeld against the local Crows. The fact that the game was lost is more of a minor result, because the focus was on being able to play on a baseball field again. The team coached by Tanja and Andreas showed a very good performance. The weaknesses that emerged in the course of the game were more the result of the training deficit, which will be reduced quite quickly in the practice evenings that are now taking place again on a regular basis. Philine Bülow showed a very satisfactory performance in pitching. On the offensive, Elias Rokbani and Leon Stölzel, who managed an Inside the Park Home Run, were able to convince. It is not yet clear whether the league will be played in an orderly manner, but further scrimmages for the 18U are already being planned. We are sure to see further progress there.