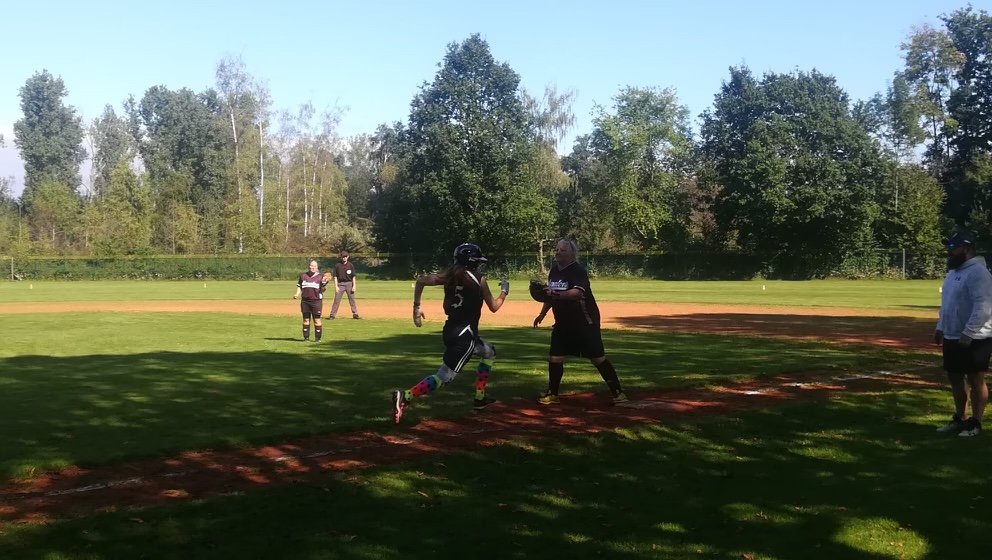 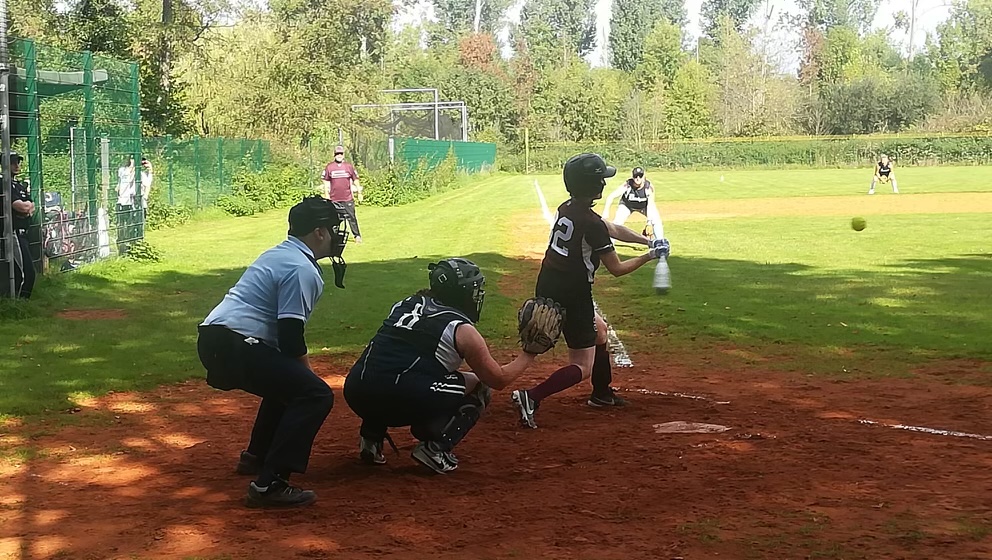 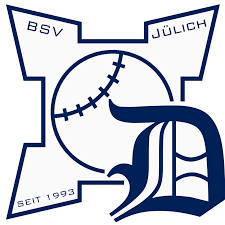 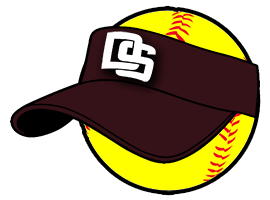 The opponents from Düsseldorf and host Jülich presented themselves with a real thriller on Saturday, September 25th and clearly showed how exciting softball can be. Even if the last results were a bit unfortunate from the point of view of the Senators Ladies, the continuous increase in performance in all parts of the team gives hope for the next season.

An example of this was the flawless and more than convincing performance of the pitcher Renee, who threw a “Complete Game” that day.

For head coach Frank Mohr, this does not come as a surprise.

“It’s the result of months of hard work. Diligence and willpower pay off at the end of the day. ”

Also on a mental level there was nothing wrong with that day. The ladies were there from the first pitch and immediately showed that they wanted to demand everything from the duchess from Jülich. Pressure was built up right from the start and the selection at the loft was excellent. So after the second inning they were 3-1 ahead and due to the dominance in the circle on the side of the Senators, this lead should last into the sixth inning.

So far Jülich had big problems and found a remedy against the brilliant starter of the Düsseldorf women only too late. Two base hits and one or two minor negligence brought the Duchess back into the game and ultimately hit the road to victory.

After exactly two hours, 3:4 after 7 innings, the winner was certain and even if Frank Mohr would have liked to leave the field as the winner, there was no doubt that Jülich had truly deserved this game.

Nevertheless, it was a very good end to the season and so there is no reason to hang one’s heads. With 11 hits you were more successful than your opponent and on the defensive you were sure to stand around shortstop Sarah, who confidently steered the fortunes in the infield.

When asked what he would like for the coming season if he had one free, Frank Mohr replied:

“To continue to grow as a team, to be able to compete with a full team and above all in good health.”

“But that would be three wishes.” “Yes, but all in one sentence.”

We are grateful to everyone who managed to get a short but difficult season off the ground. The scorer and umpires, who often had to work double shifts, the whole team that is always working at full speed in the background, the great opponents who demand everything from us and finally the ladies of the Düsseldorf Senators who repeatedly show how to function as a unit and how great this sport is.

We look forward to a great season and to see you again in 2022. Stay healthy!