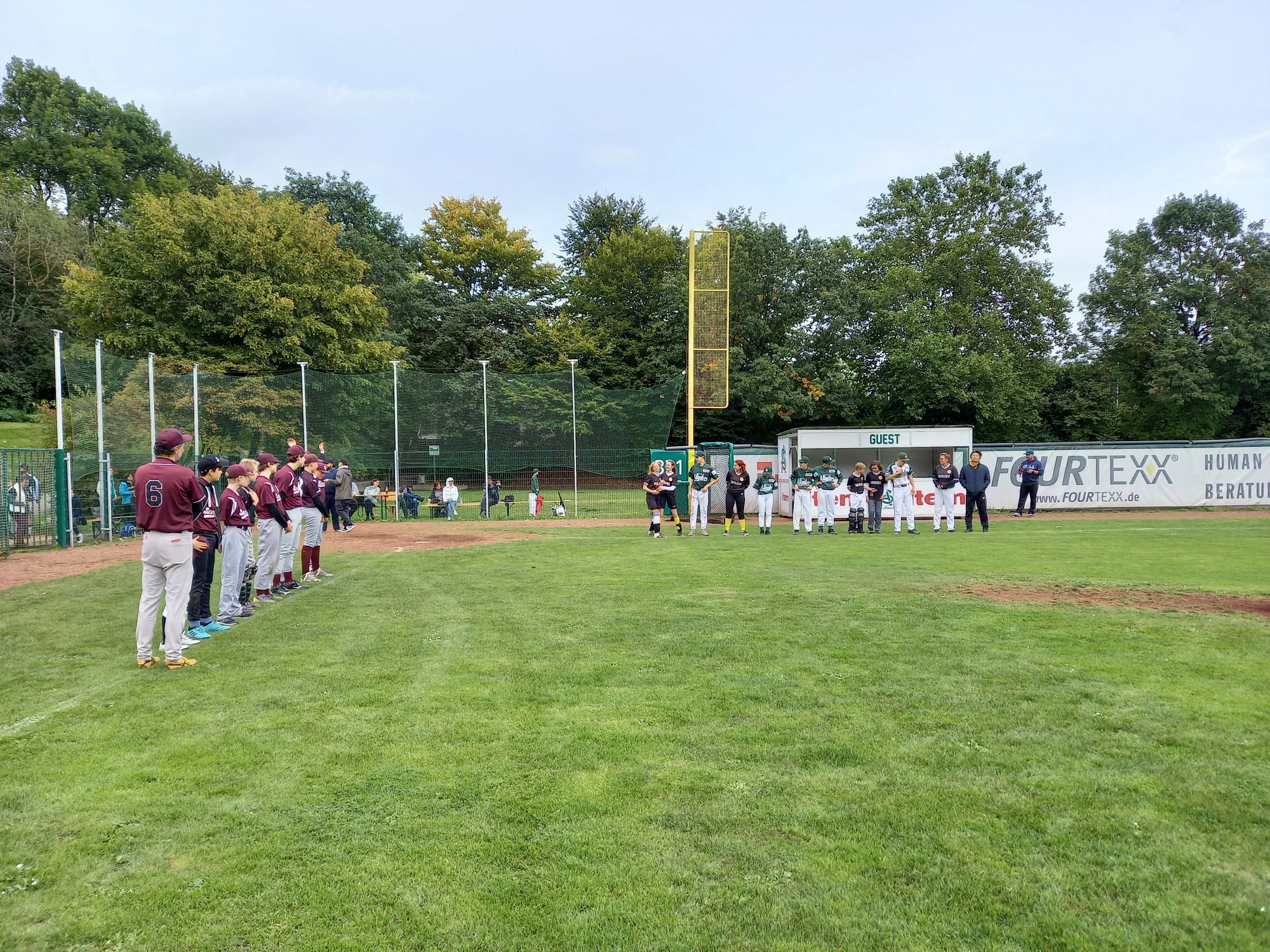 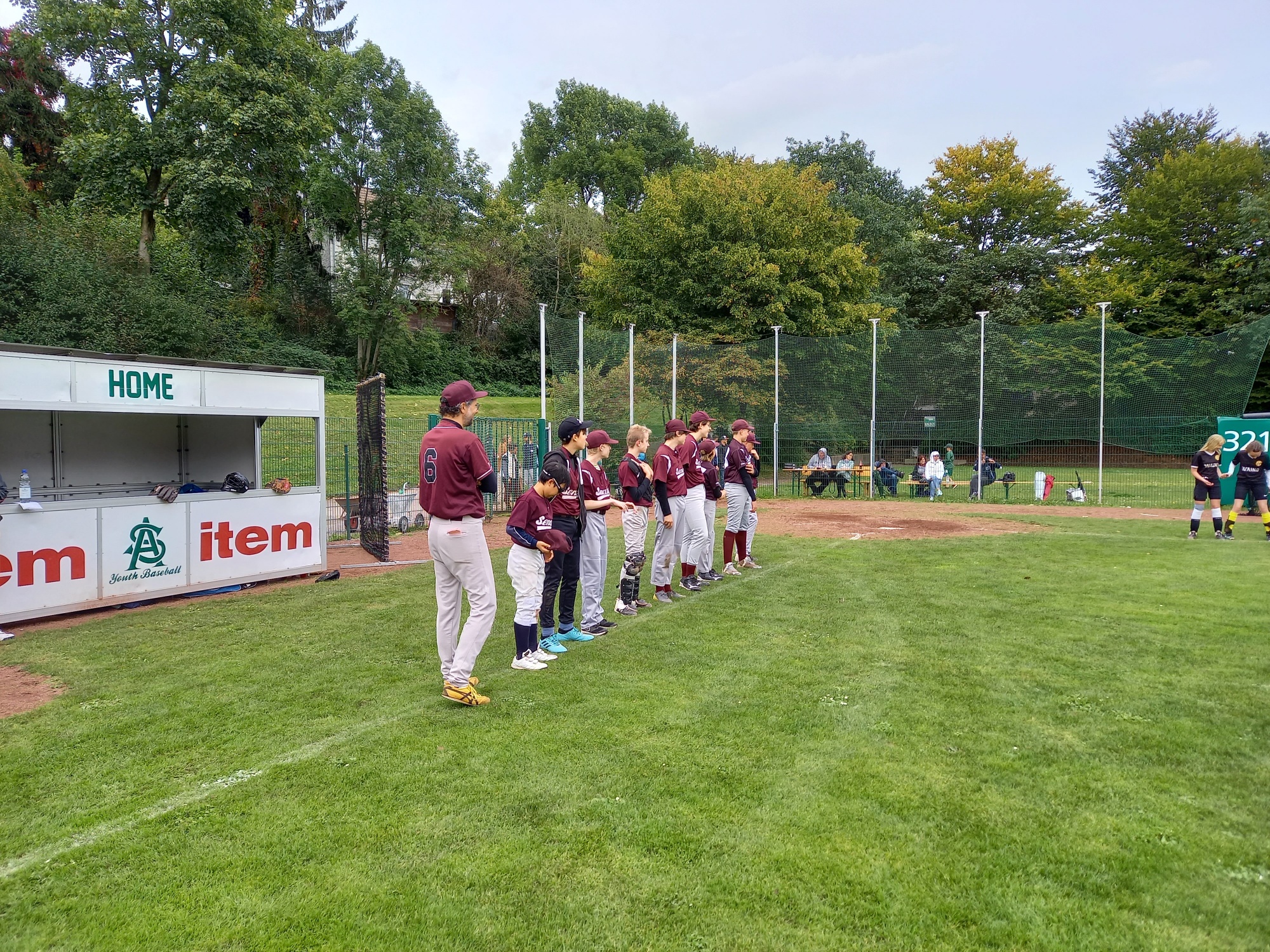 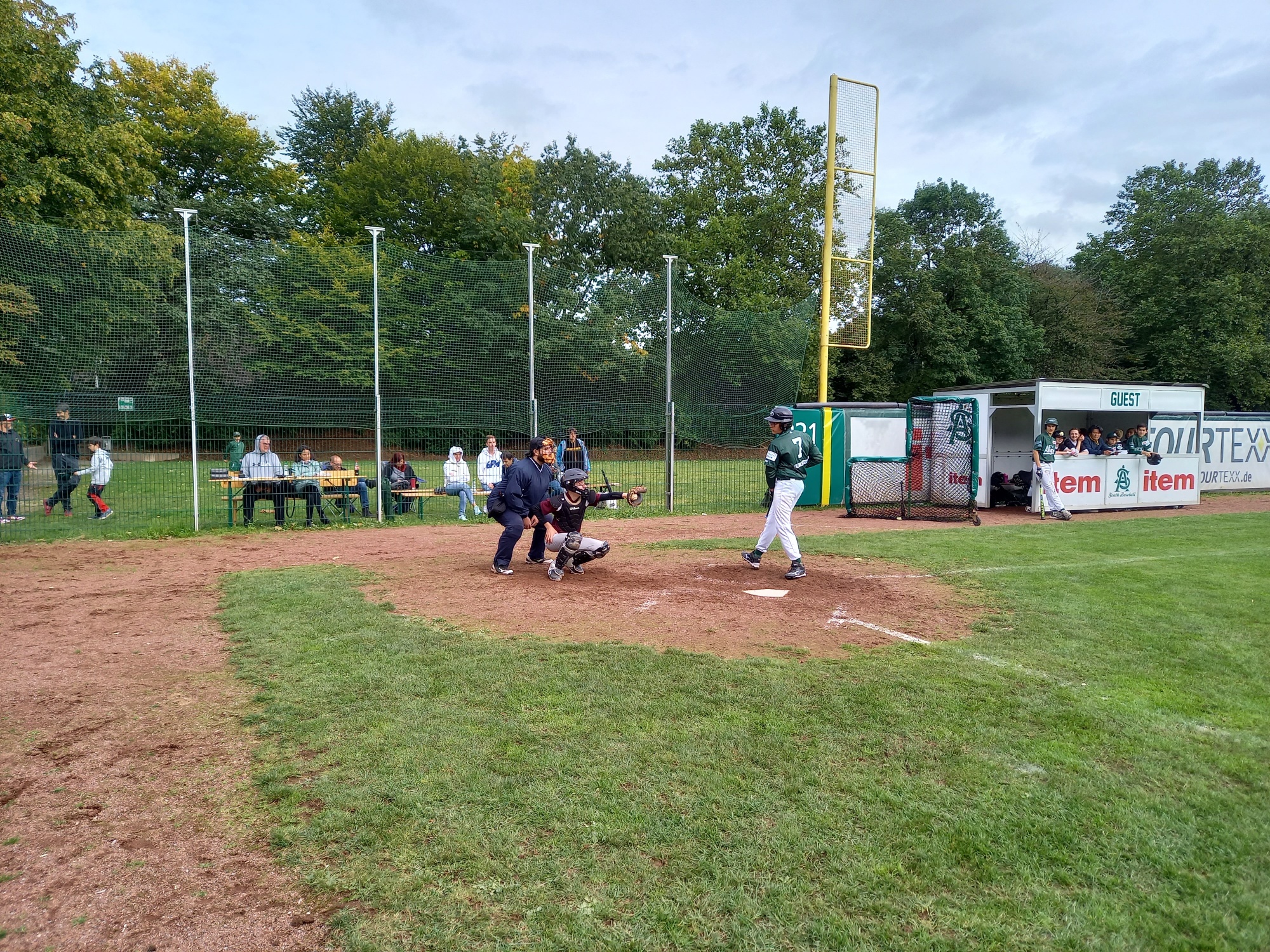 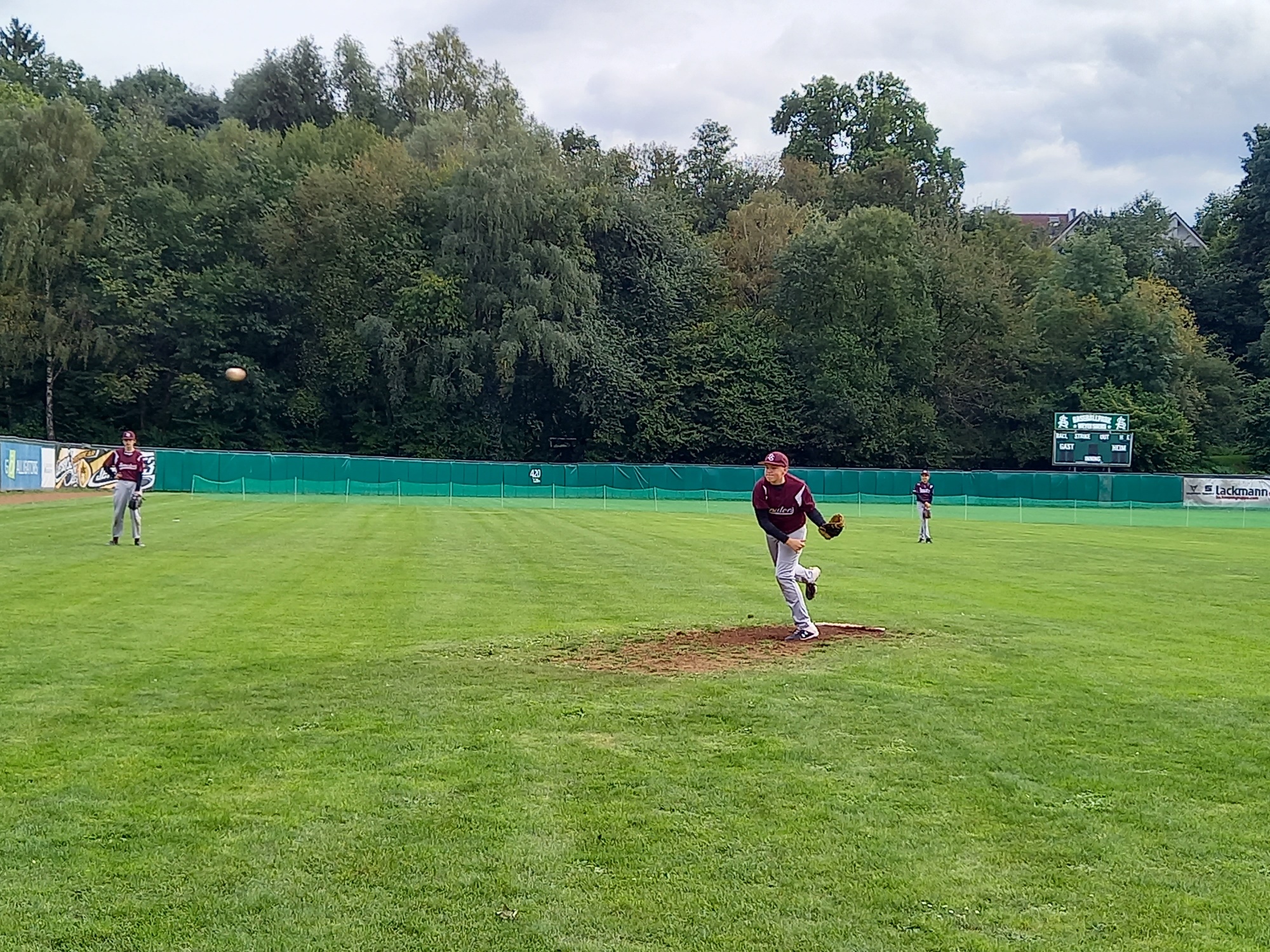 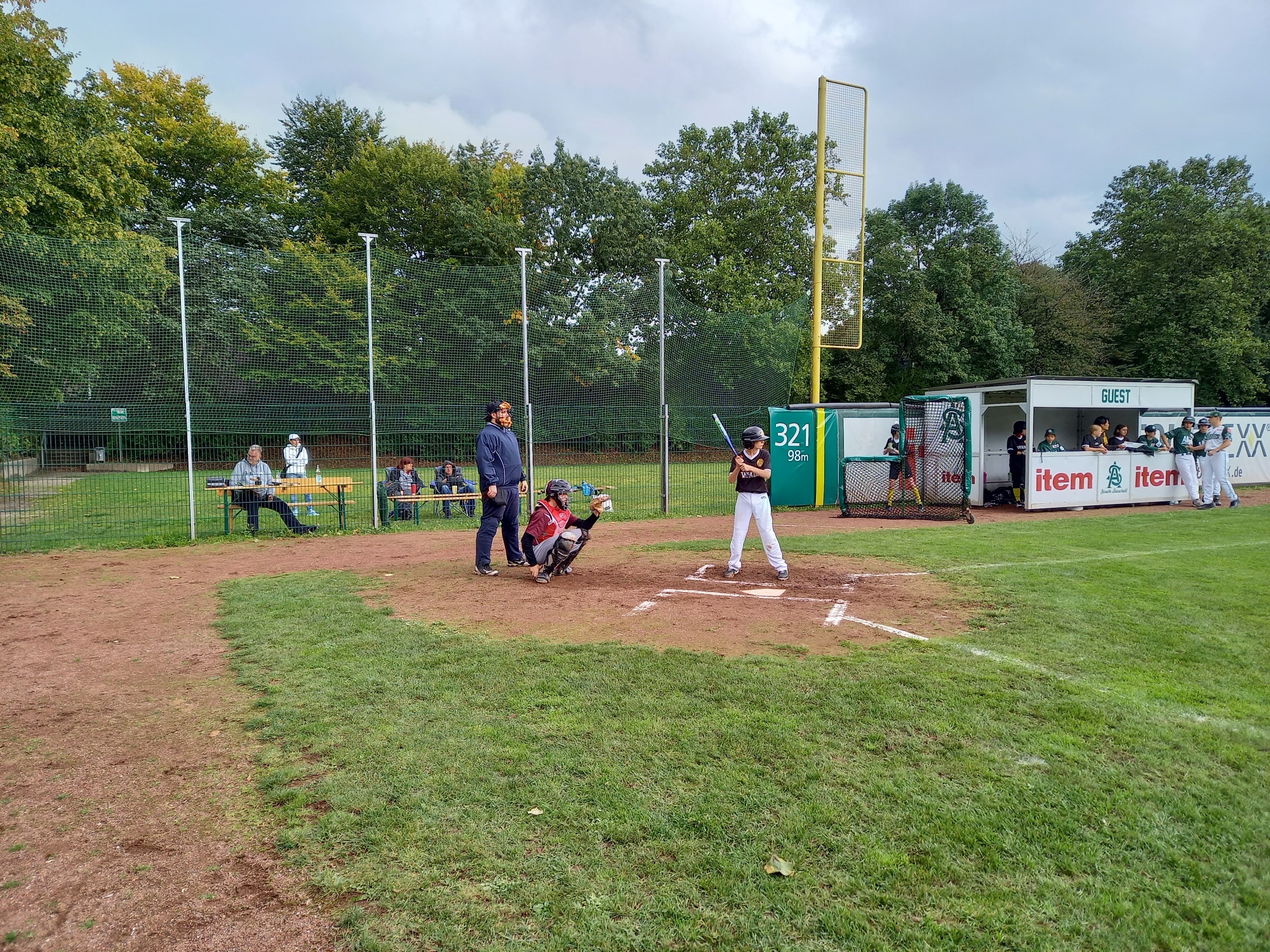 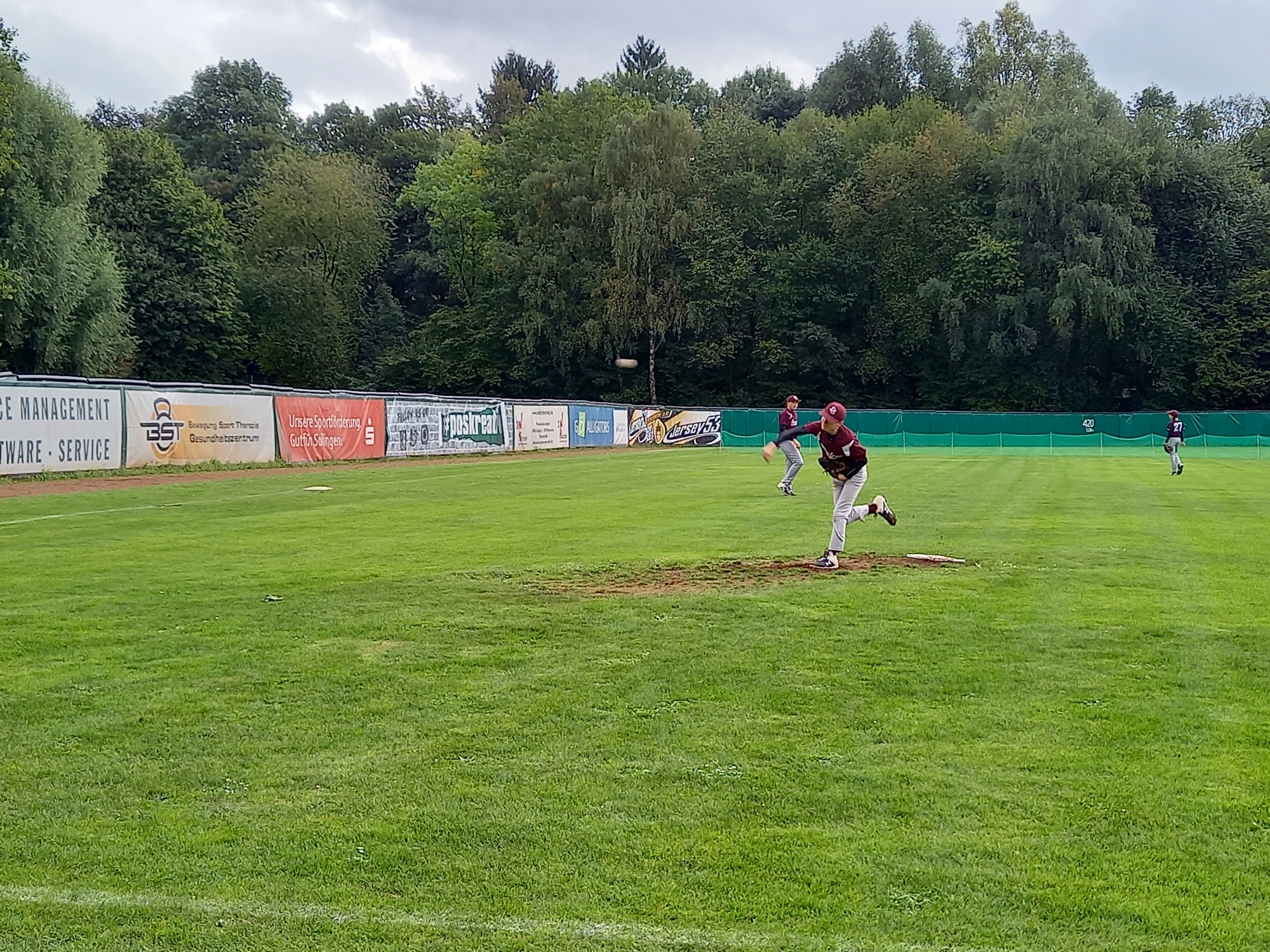 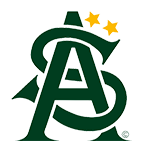 After the first game against SG Hilden Wains / Solingen Alligators was canceled due to the rain, the U15 drove  to Solingen highly motivated. Some clouds came up and because it stayed dry this time, it was time for “Play ball” at 1pm.
The Senators were focused right from the start and So Kanno and Jacob in particular were self-confident at the plate. Luis Fenk put on a convincing performance on the mount. The team around Coach Max only allowed one run, also thanks to Leon, who caught his first game on Saturday. After the first inning it was 1:3 for the Senators.
In the second inning, Malte and Oliver continued their consistency before Luis and Max Hille extended the lead to 2:11 with two home runs.
The team stayed focused and in the third and fourth inning Till threw 4 strike-outs to keep the hosts in check.
The fourth inning crowned the brilliant season finale with 16 runs for the Senators, in which many delivered a convincing performance until the end.
After the fourth inning it was 29:3 for the 15U from Düsseldorf which was the end of what had been a short season.

A big THANK YOU goes to Max and Stefan for the great coaching and to all parents for the constant support.