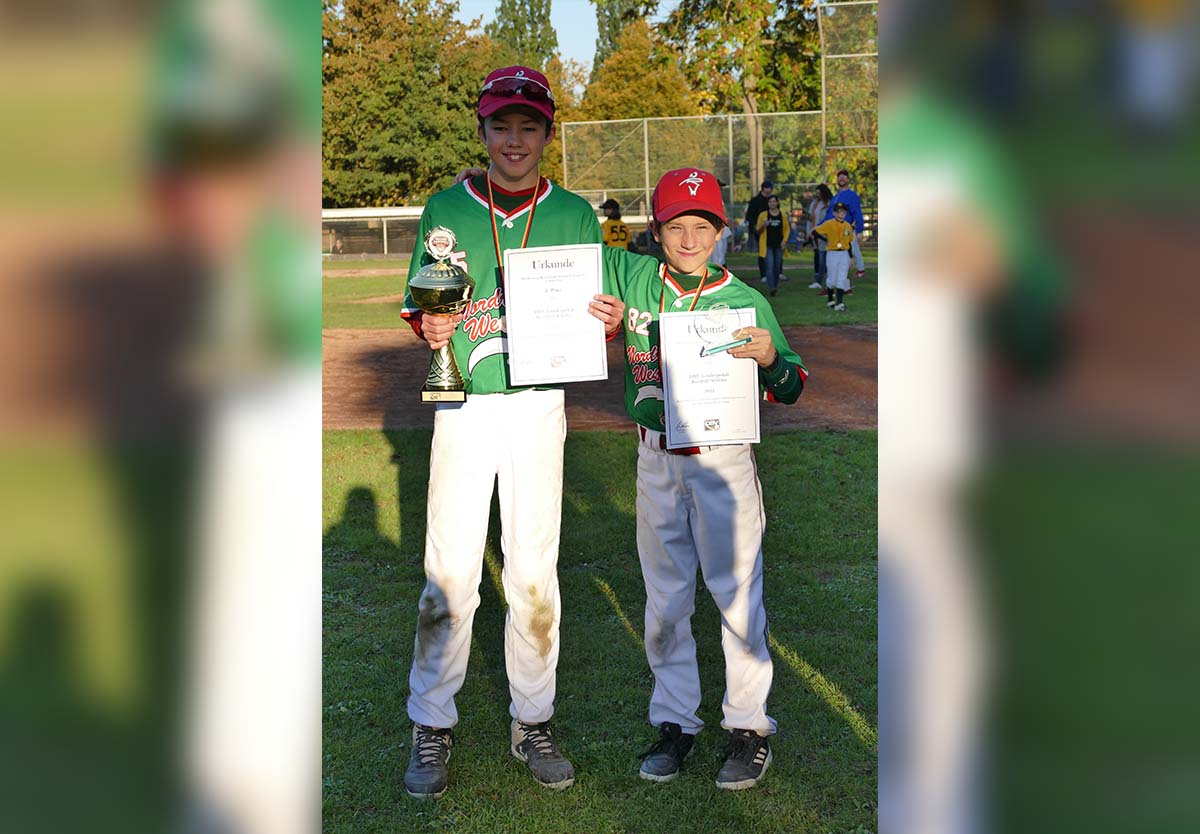 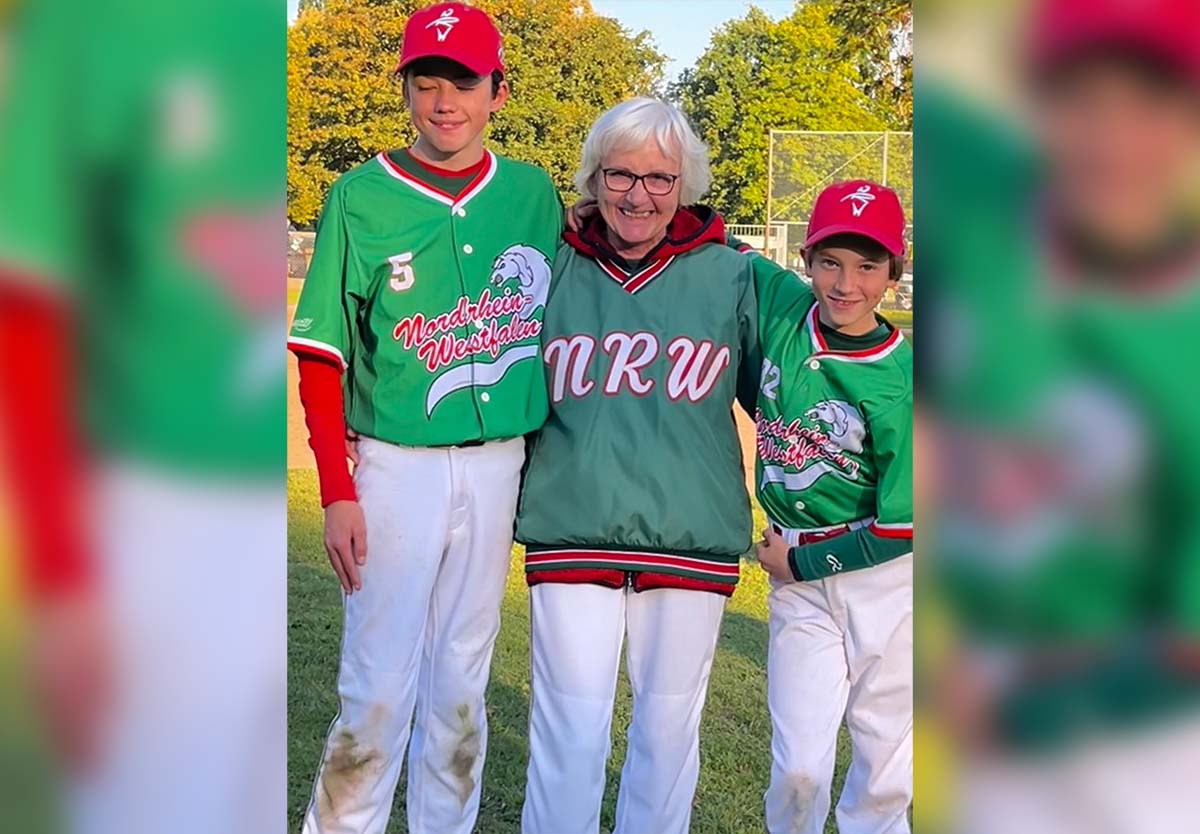 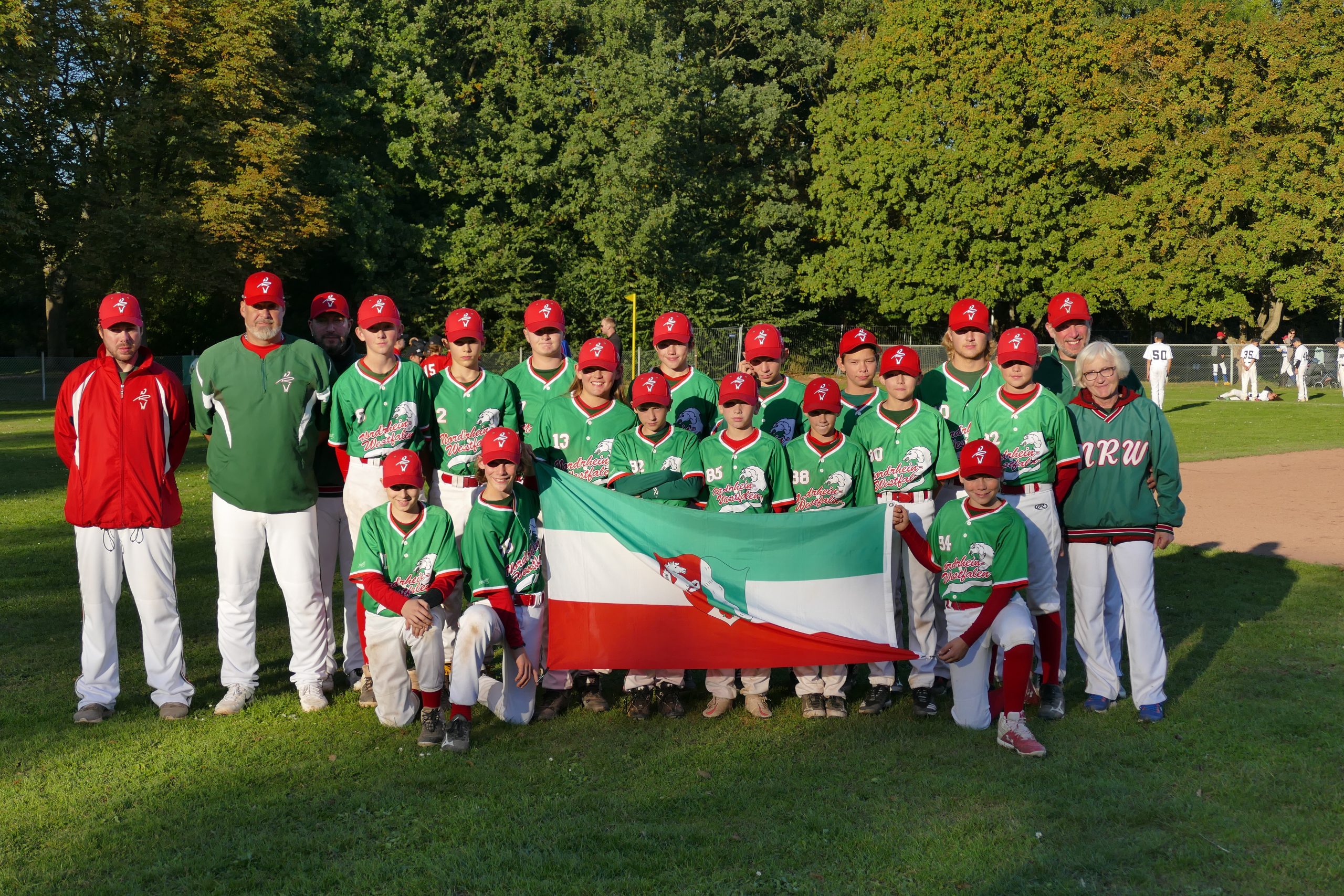 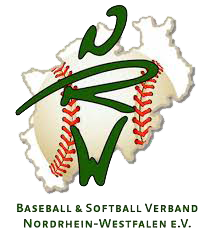 Three Senators in the 12U All-State championship final in Bonn

In a year in which, as in the previous one, much was uncertain, a familiar situation arises in fall. In 2021, players from the Düsseldorf Senators were again appointed to the All-State Team of NRW. This year Paul Wolf and Linus Boll wore the states’s Jersey at the Rheinaue in Bonn, as well as long-time team trainer and Senators 12U coach Marlies Boll.

After the team from North Rhine-Westphalia finished the main round unbeaten with 4 wins, they could only be defeated in the final, in an exciting clash against the team from Baden-Wuerttemberg. Here, too, the host NRW was partly in the lead.

The strong performance of the kids from Düsseldorf quickly became noticeable, as Paul found himself on the lineup card in every game and Linus received the award for “Best Pitcher” at the end of the tournament. All the more remarkable, as the two of them in contrast to all other players on the team couldn’t play a live pitch season this year.

Congratulations to both of them and many thanks to Bonn and the DBV for hosting a great weekend.