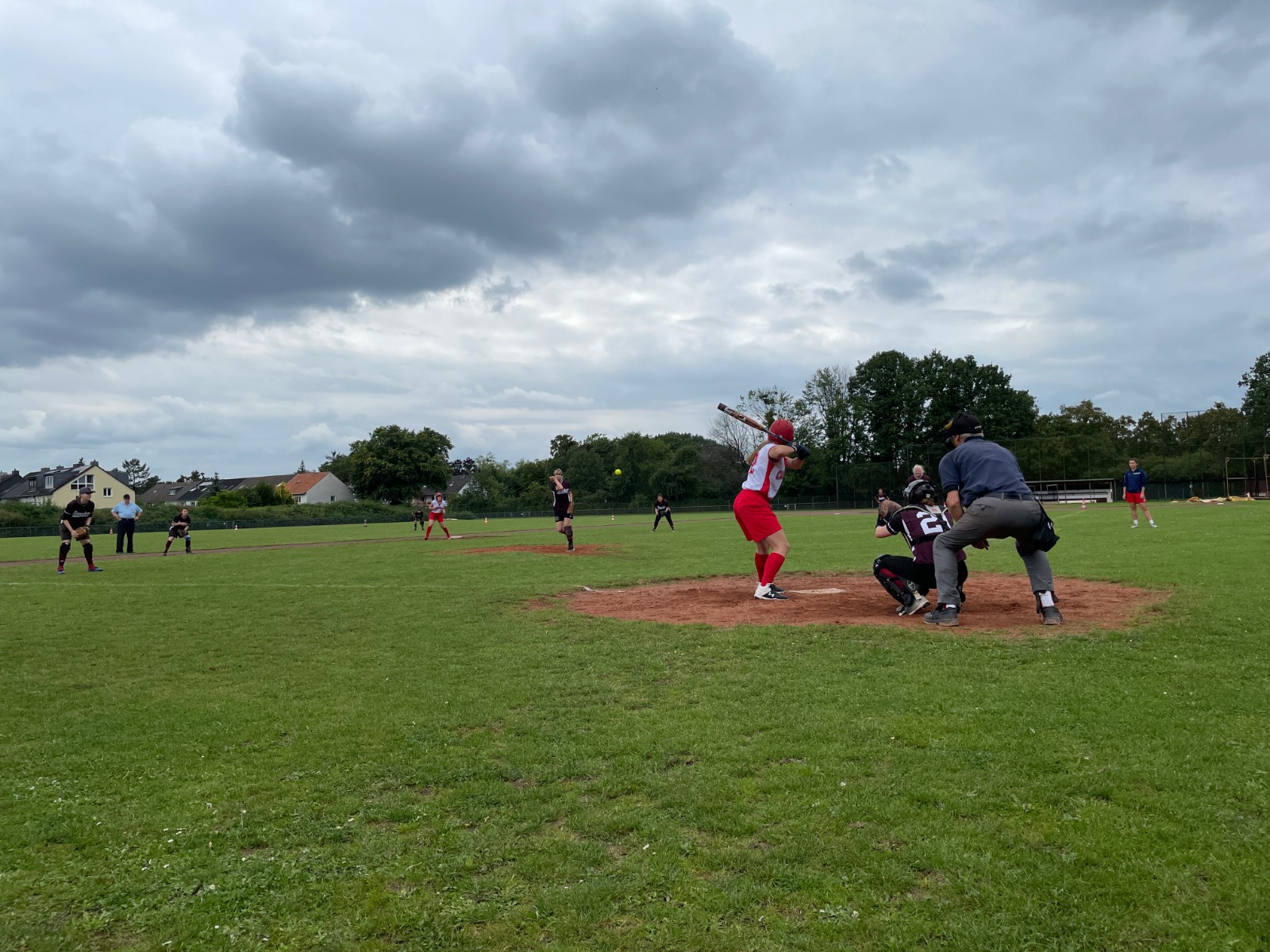 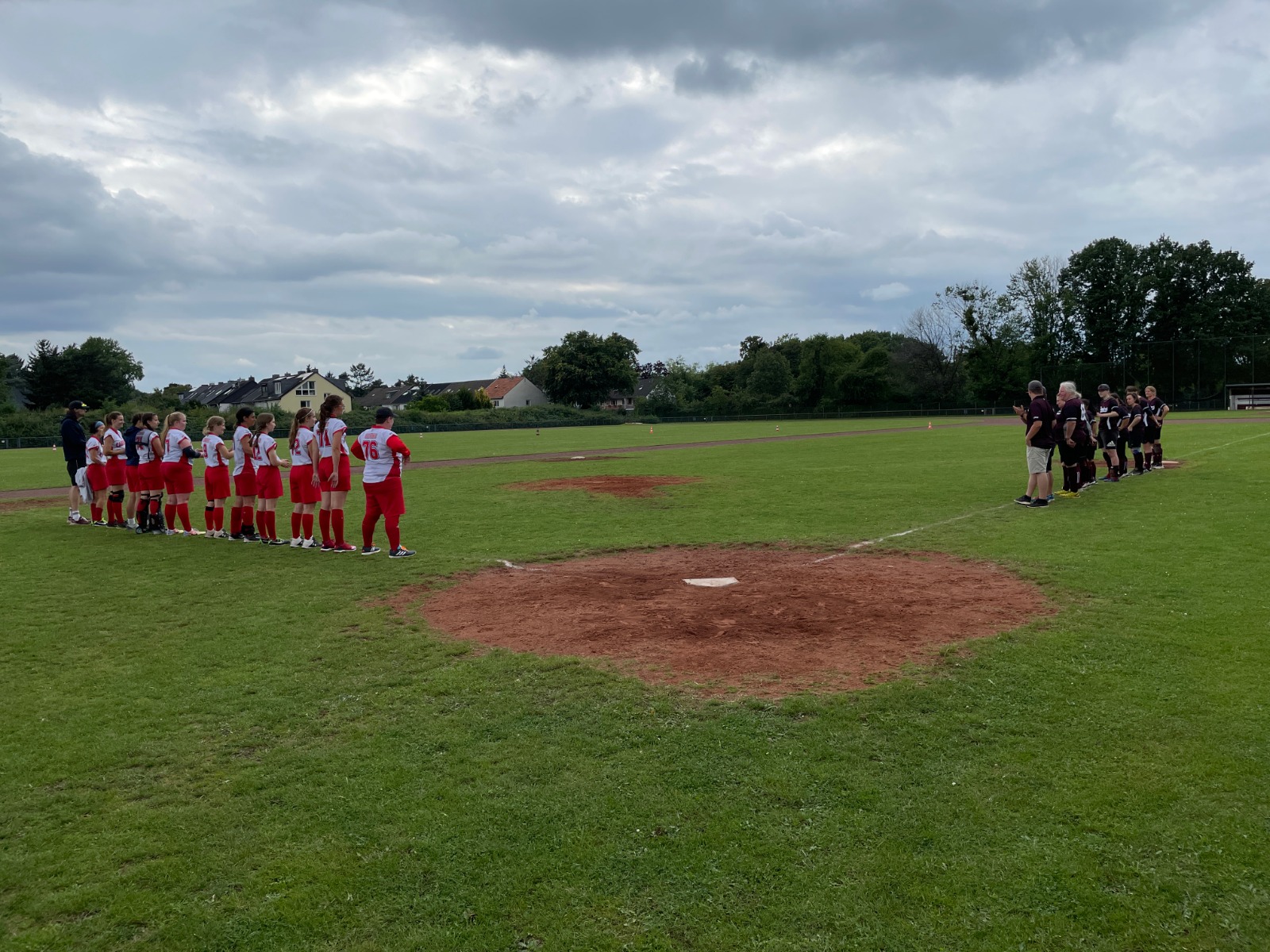 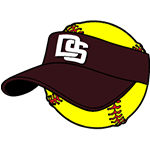 Bring the ball into play on the offensive and make the simple plays on the defensive, thus working out that little bit of luck in order to leave the field as the winner in the end.

The guests from Cologne managed all of this better on saturday. If the Senators Ladies got away with a black eye from the first inning, the Cardinals scored 8 runs in the following two innings. Even if the starter for the Senators did not give up any hard hits (many balls fell unlucky into the field without the defensive getting a chance to play), it was partly unfocused actions, such as failed day plays or inaccuracies in the throw, which explained the early deficit .

“We have a very thin roster, so we are always forced to rotate a lot. This is certainly one reason why there is a lack of security here and there and things didn‘t always Go smoothly.”

In the third inning, at least on the offensive, the team could move up a gear and score three runs. The “Top of the Lineup” found their usual punch and made sure that the game was more balanced on the offensive. The game was kept open, unfortunately not for long. The Cardinals always found an answer and continued to build out their lead. The ladies saw themselves confronted with the end of the game (10 Run Rule) in the fifth inning, but were able to fight for another inning with an energetic effort.

“The strongest team is not always the one that wins, but that never gives up when it loses.” Frank Mohr emphasized after the game and referred to the morale of his team.

The Ladies of the Cardinals then ensured clear conditions in the 6 inning and the subsequent 4 runs of the Senators could not prevent the defeat in the end.

Even if the result was a bit too high from Senator’s point of view, there is no doubt that the game in the Cologne Cardinals saw the deserved winner.

“I am by no means dissatisfied. The performance at the plate is right and the inadequacies in the field can be corrected. I took a lot of knowledge with me, which will make us better in the future.”

He was also relieved that the selection of pitchers was growing.
“To see Sarah back in the Circle after almost two years, with this Performance, was just great.”

But it is also clear that it will be necessary to grow a younger core if you want to play at the top in the future.

“I think we are on the right track there too. Everything just takes time to grow.”

We congratulate the Ladies of the Cardinals on their victory, wish them all the best for the rest of the season and look forward to the next season.

A big thank you also goes to the umpires, scorers and organizers for everything related to the game, without whom all of this would be difficult to imagine.
On Sunday, September 19th, the next top Team comes to Düsseldorf with the Bonn Capitals 2. We look forward to a great game and your support.