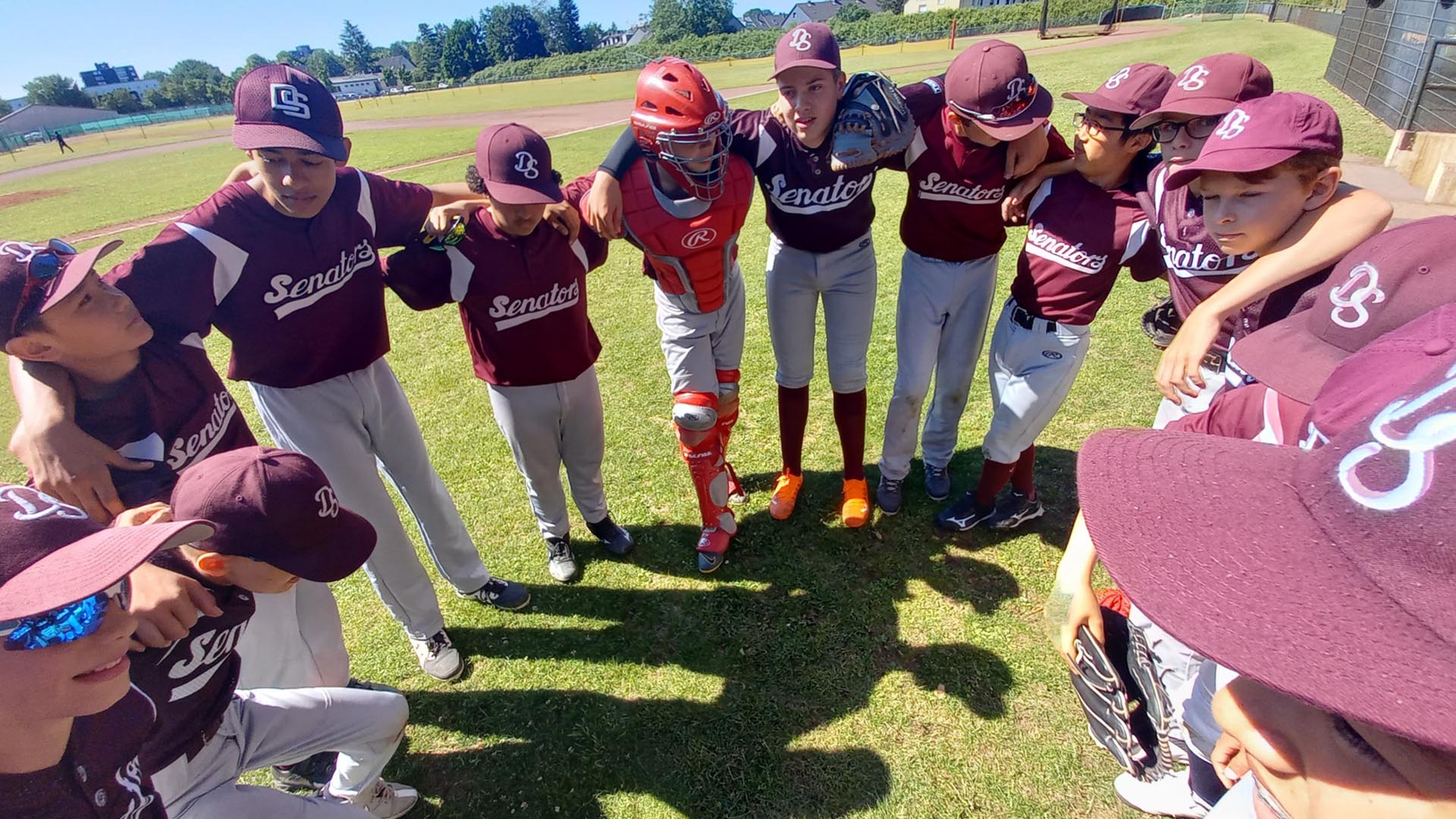 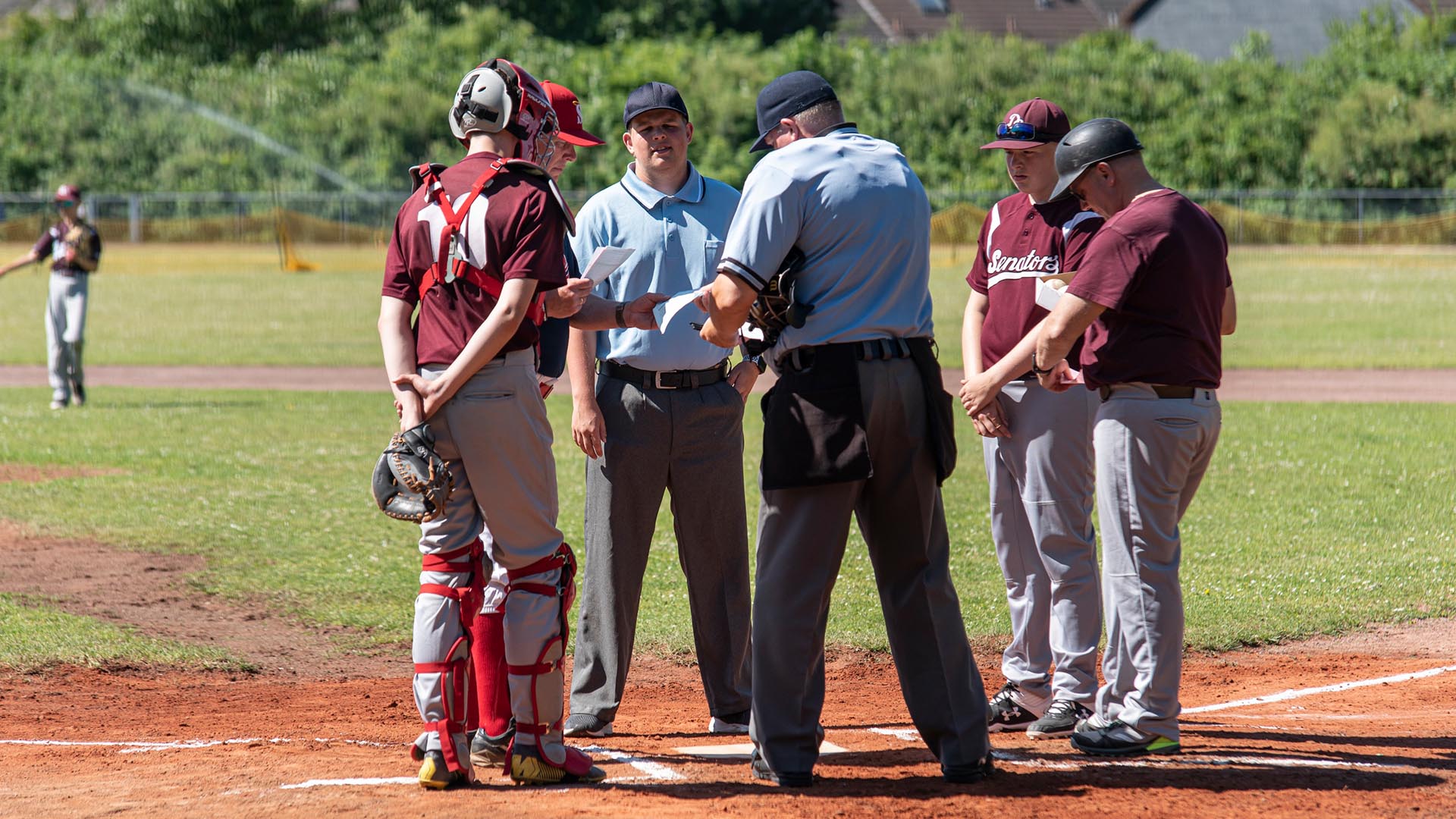 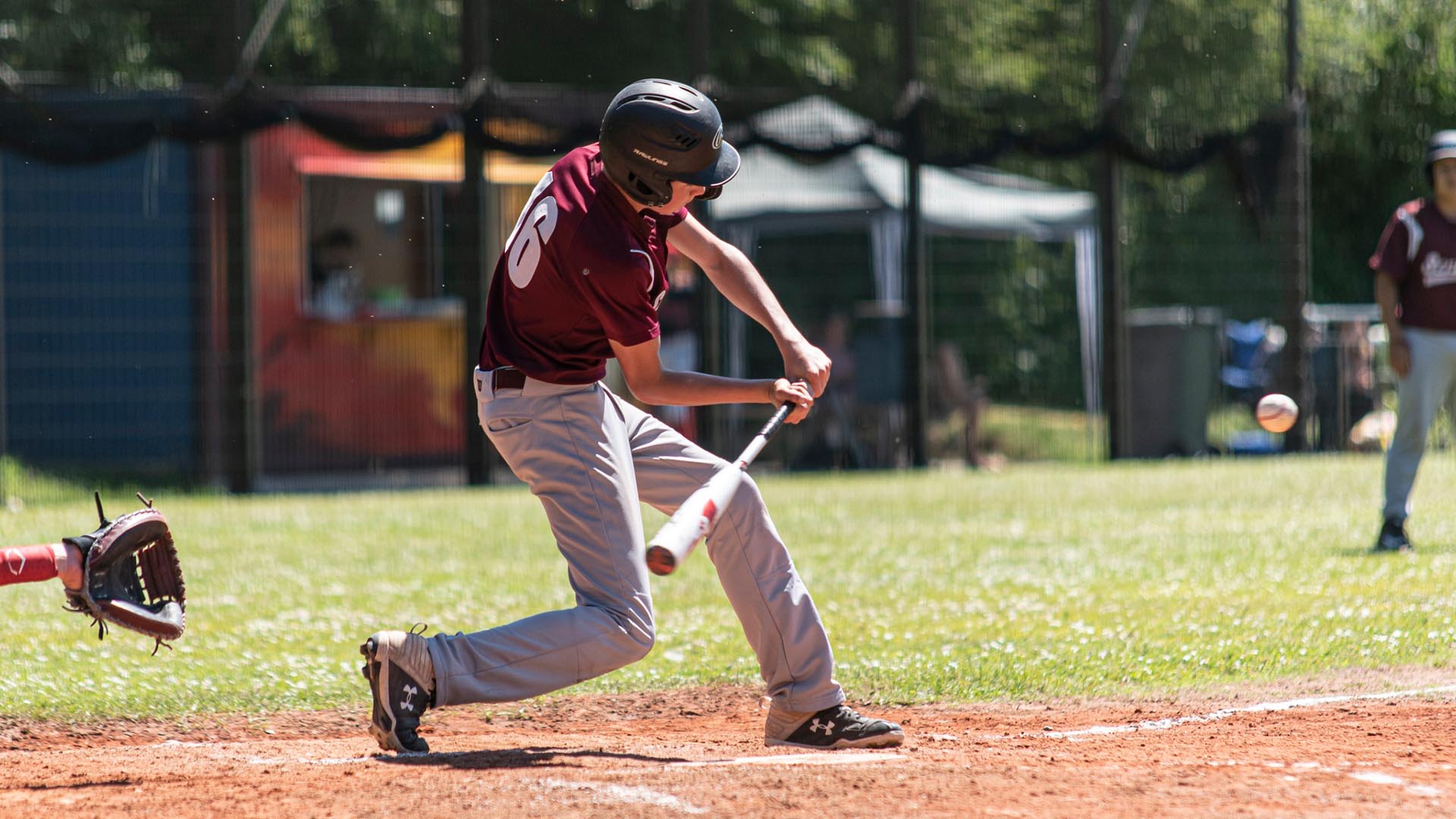 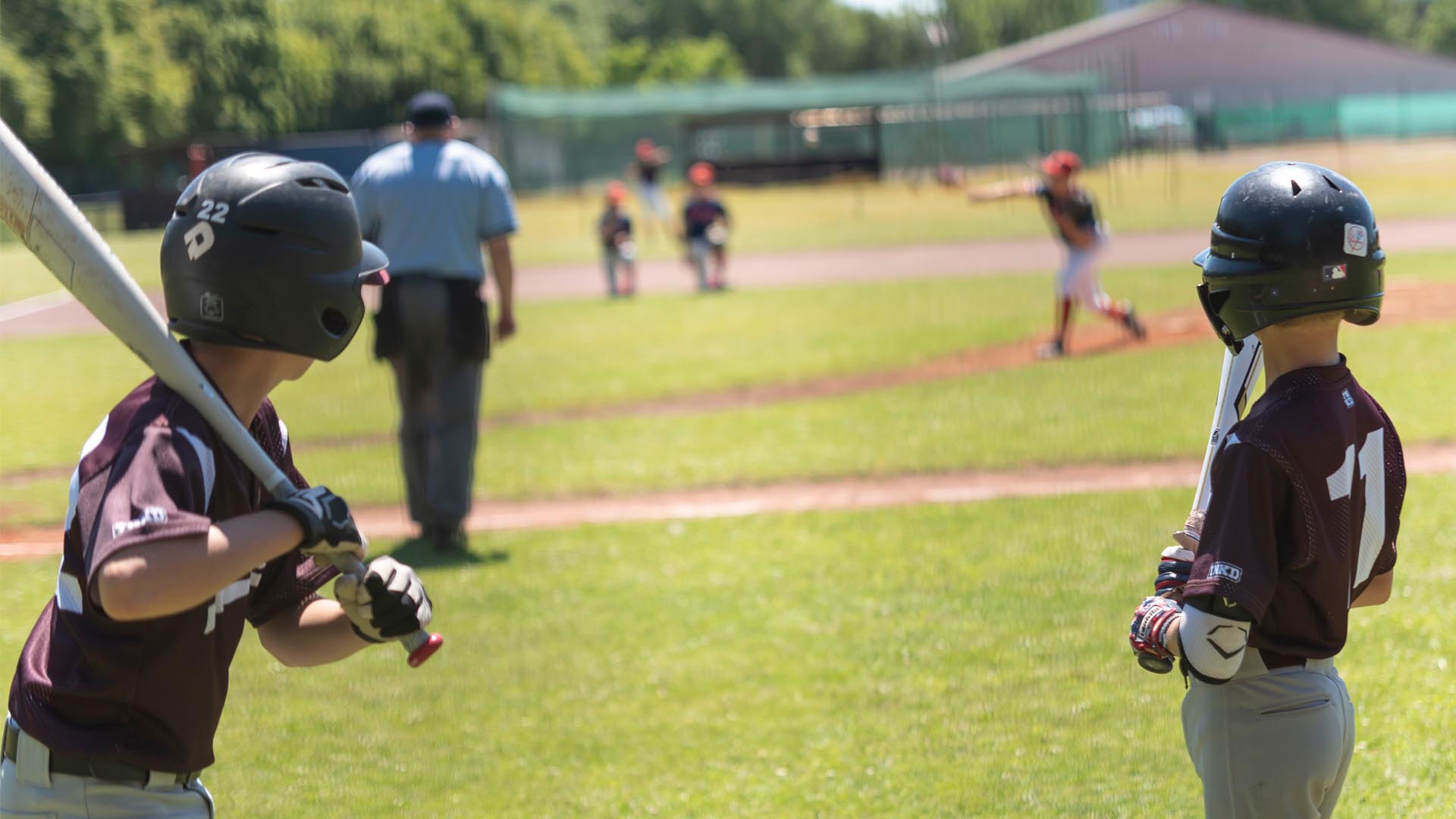 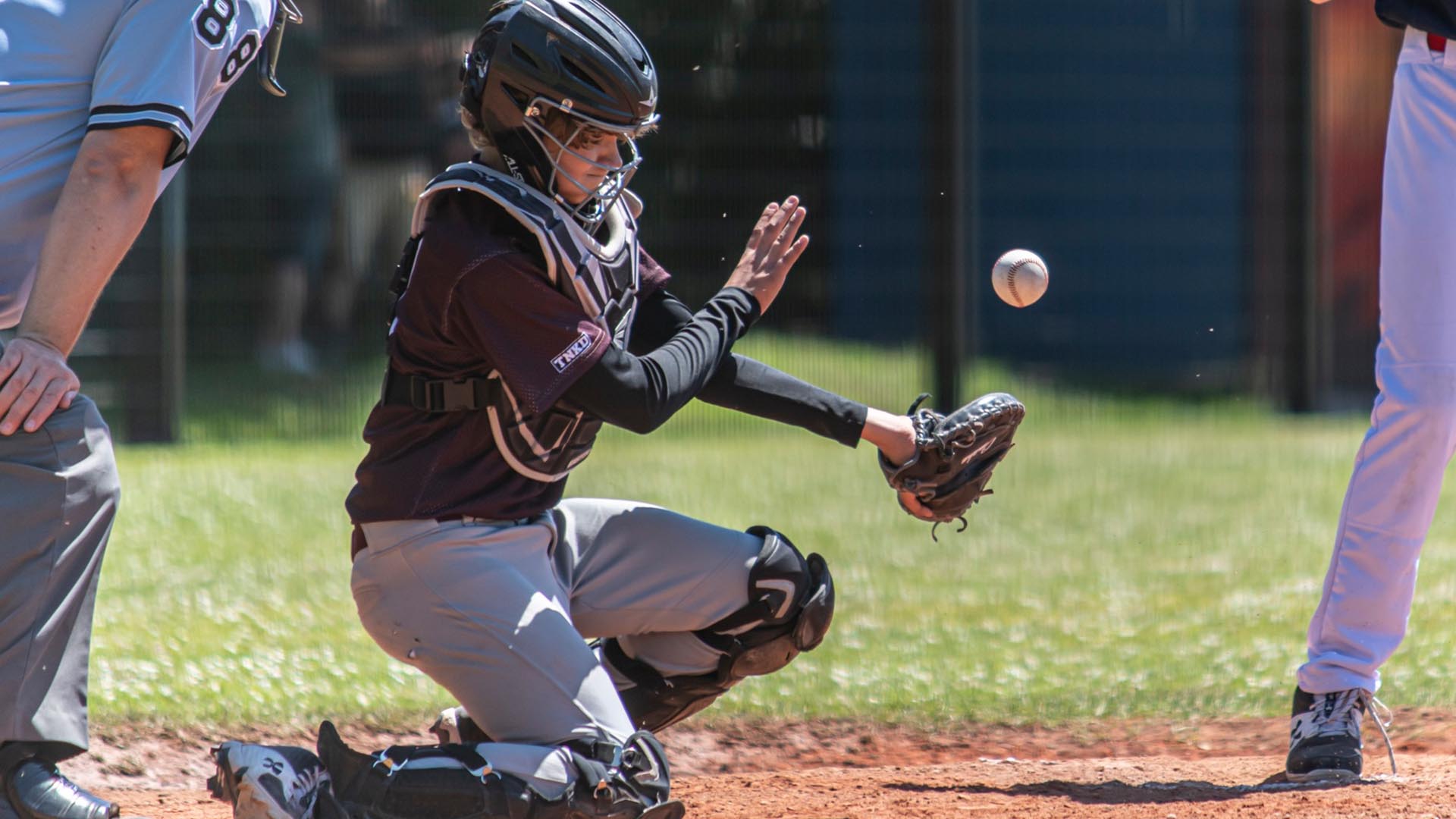 JUNE 16TH | U15 LANDESLIGA VS KOTTENFORST 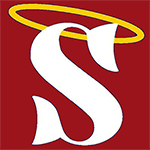 15U wins the battle for the division lead

In today’s top game of the U15 LL division, the Kottenforst Saints were our guests at the Südallee. Our 15U, who have not been beaten so far, hosted the second-placed team, which had only lost one game. The first matchup against us.

The visitors started the first 2 innings with a strong pitcher and the guests also took a 5-1 lead thanks to a home run. The team around Holger and Till kept their cool and Mattheo, Masa, Sosuke and Damiano then showed a very good performance at bat. Our Senators went into the fourth inning with an 11-5 lead. On the mound, So, Sakuta, Paul and Yannick as well as Leon, Oliver and Liu as catchers performed well with just a few walks. In the Innings that followed, our boys showed a consistent team performance with great team spirit. The defense in particular was very stable with Paul, Valentin, Rayan and Max.

After an exciting game, our team left the field as the winner after the 6th inning with 16:11. The team especially thanks the Japanese fathers and all the parents for their great support.