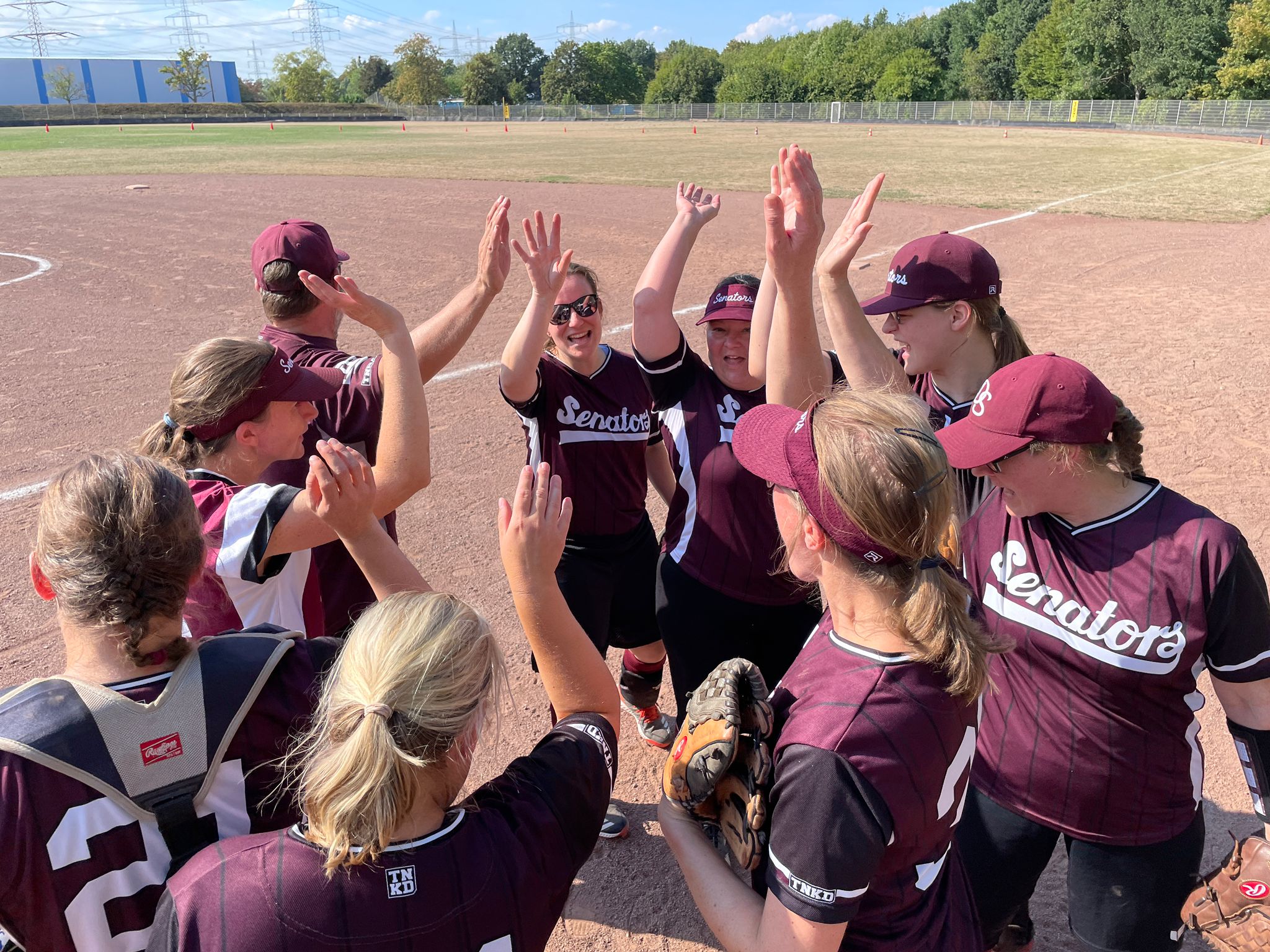 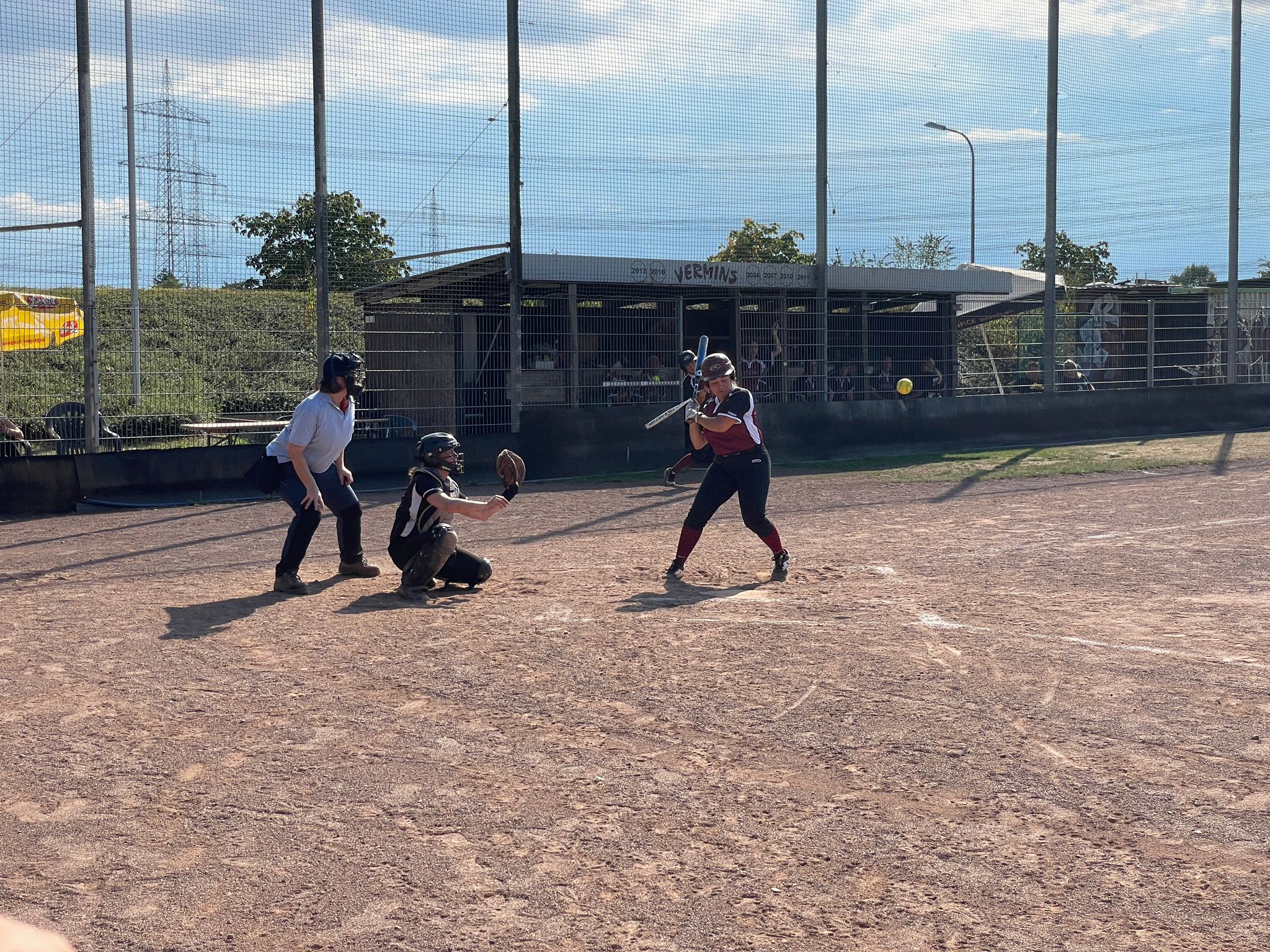 All we could give

“We gave all we had” was the proud resume after the game against Wesseling, in which the 8 softball ladies of the Düsseldorf Senators proofed themselves more than capable of taking on a difficult task.

In addition to a lot of heart they showed how well they had prepared over the past two weeks after the last encounter against the Vermins.

Even if this is not necessarily reflected on the scoresheet, the ladies were able to work deep into their counts. On paper an out is an out, but for the coaches three hard-hit line outs are worth much more than weak ground ball, that eventually would lead to the same result. It shows that even against top-tier pitching the team was able to barrel up the softball.

“I was very happy about our hitting today, what an improvement over last time, everyone!!!”

observed the starting pitcher at this point, who also showed a very good performance in the circle over 5 innings.

In the end, the Wesseling ladies were simply too strong and found the right answers at the right time. With only eight defense players and one automatic out, it’s hard to win a game. All the more remarkable with what devotion the game was finished.

Softball is more than just a game that decides over wins and losses.

“What the girls showed today is among the best performances this season. I think that even the opponent had to recognize that today.”

Therefore, the final result of 14:4 remains just a statistical side effect.