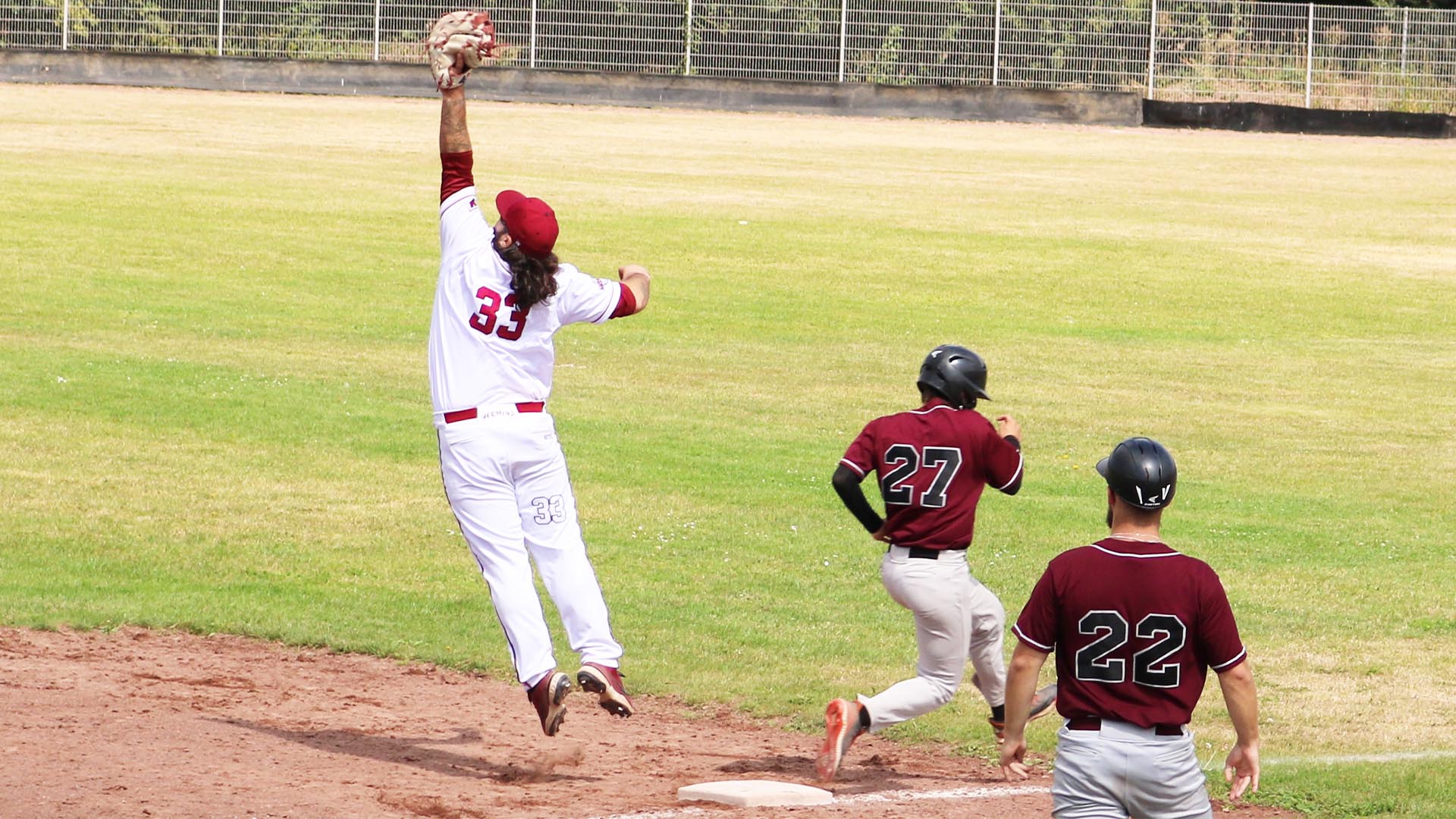 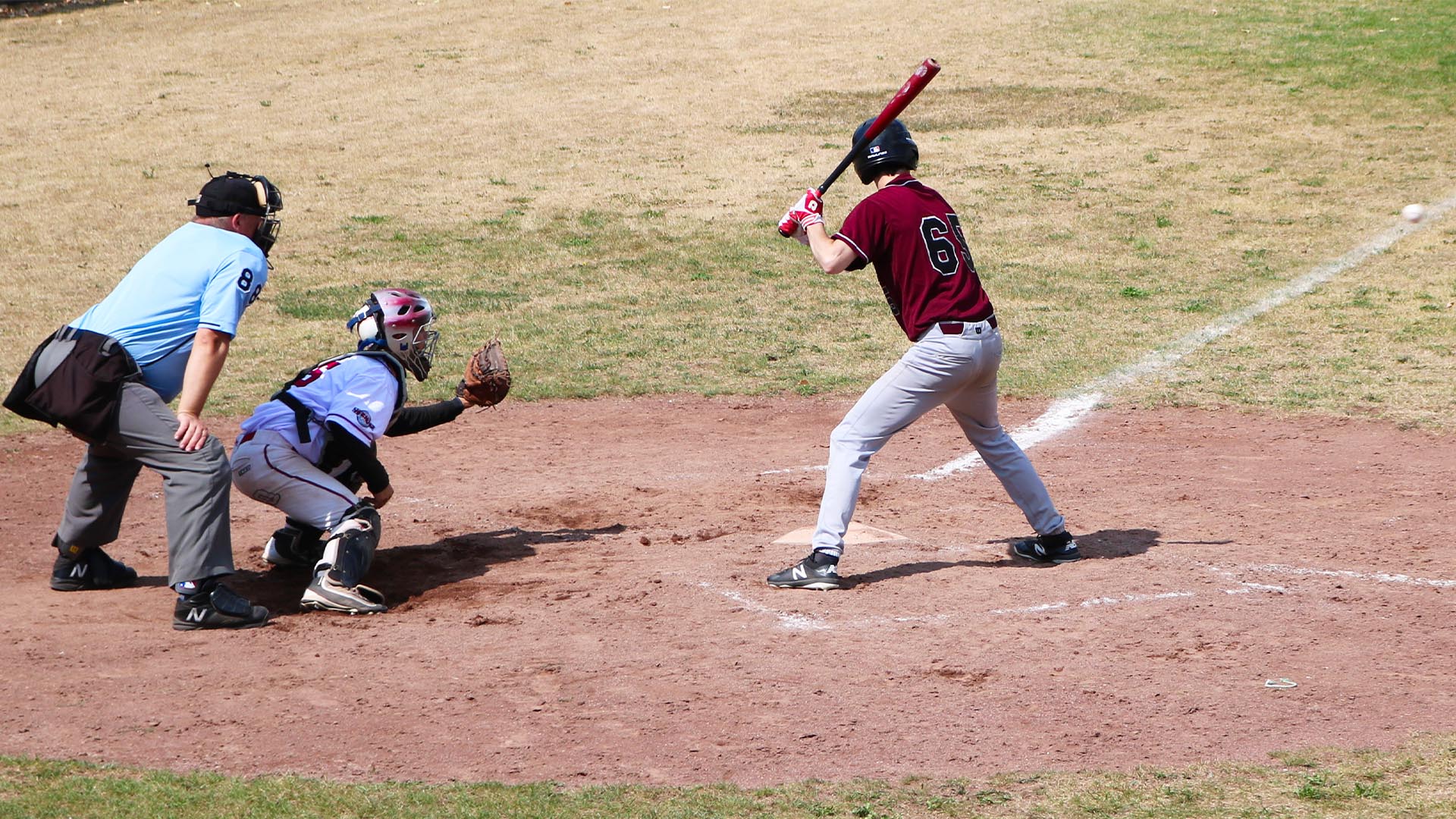 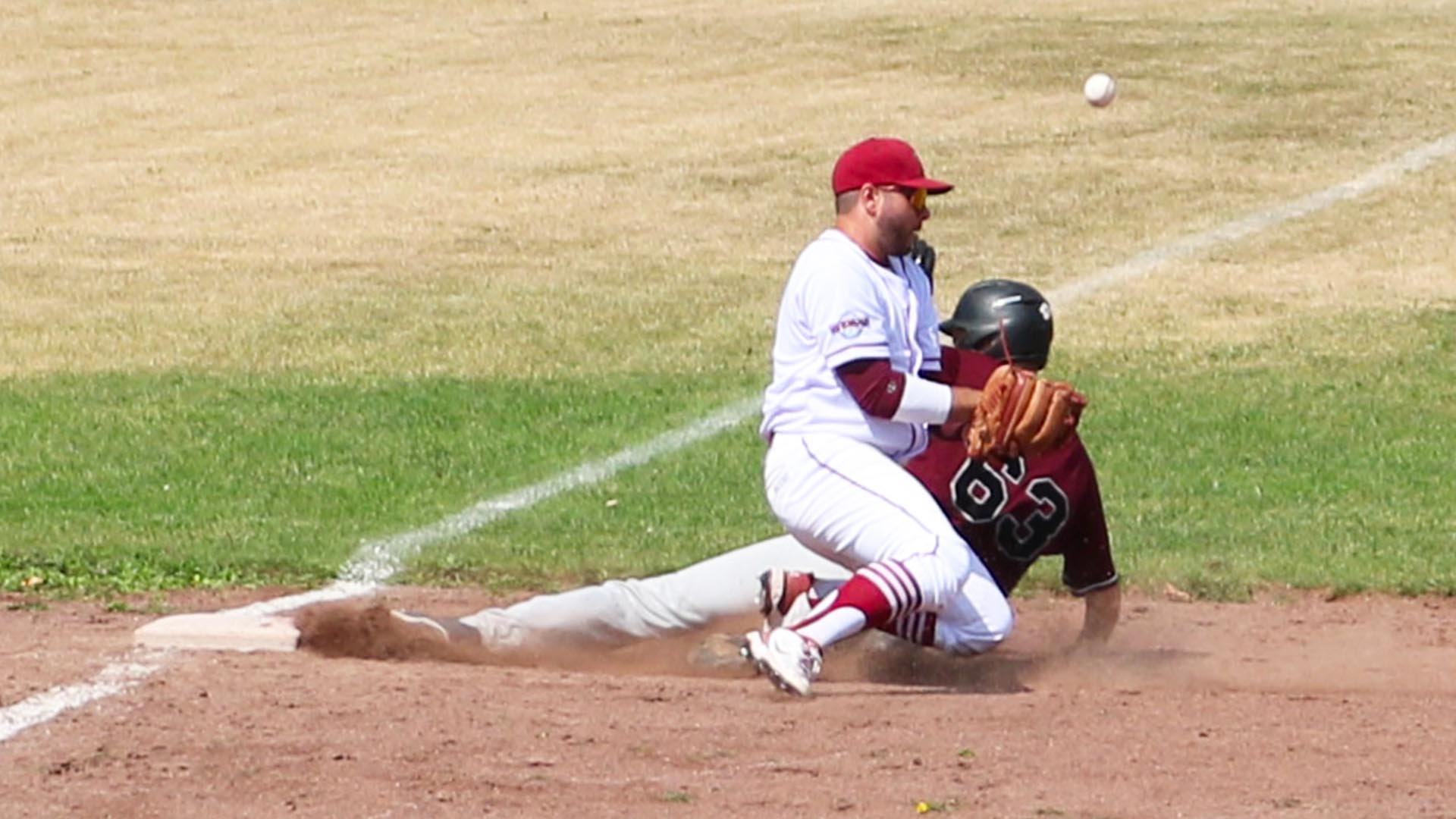 Sucessfull split against division leader Wesseling to end the season.

Strong team performance to close out the season in Wesseling.

Last Saturday the Senators headed to Wesseling to play the game that had originally had been scheduled for the beginning of the season.  Highly motivated and ready to go, our boys started the first game against the division leader and did not give up the lead they had gained at the beginnin, over the nine innings to come. In the first Inning, Javier Liere-Paz’s triple was able to score the first two runs straight away and prepare the opposing pitcher for what he was about to face that day. In addition to Javier Liere-Paz, Anton DeAngelis, Alex Kwiatkowski and Lucas Kirchhoff also made a positive impression. The Senators scored a total of eleven runs, with the outstanding pitching by Finn Jakoby and Anton DeAngelis in combination with a very confident defense.  At this point, the quite powerful offensive of the hosts has to be referenced. Wesseling is in first place for a reason, but this time they hardly found a way to hit the ball past the infielders. The win  is a sign for the existing potential, which is not represented by the standings and is groundbreaking for the future development of the young team.

Our team gave up the second game in the 5th inning. Until then, the game and the performances of the teams was balanced. In the end, however, Wesseling deservedly won eleven to one. We congratulate Wesseling on a strong season and look forward to more exciting game days against you.