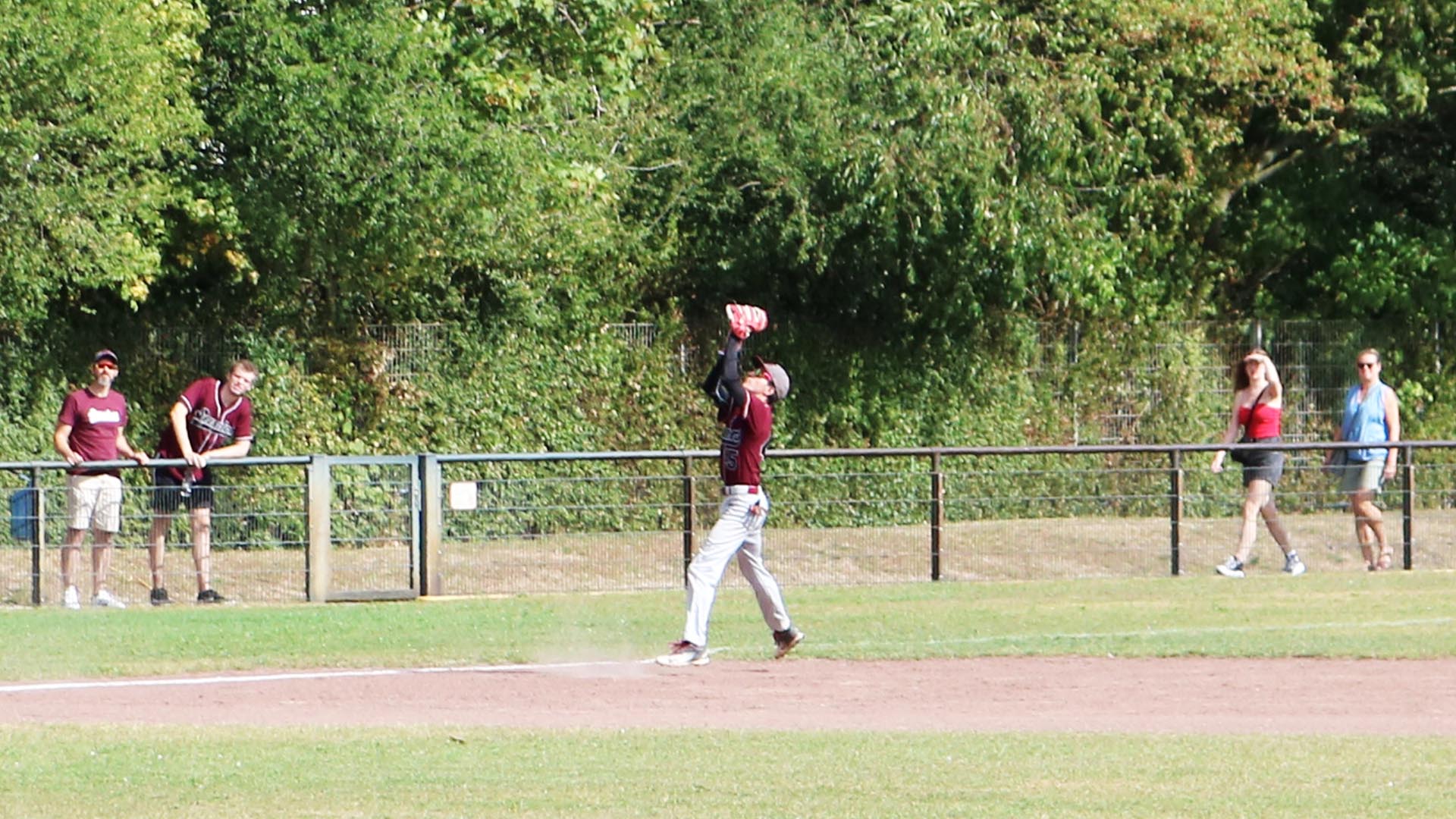 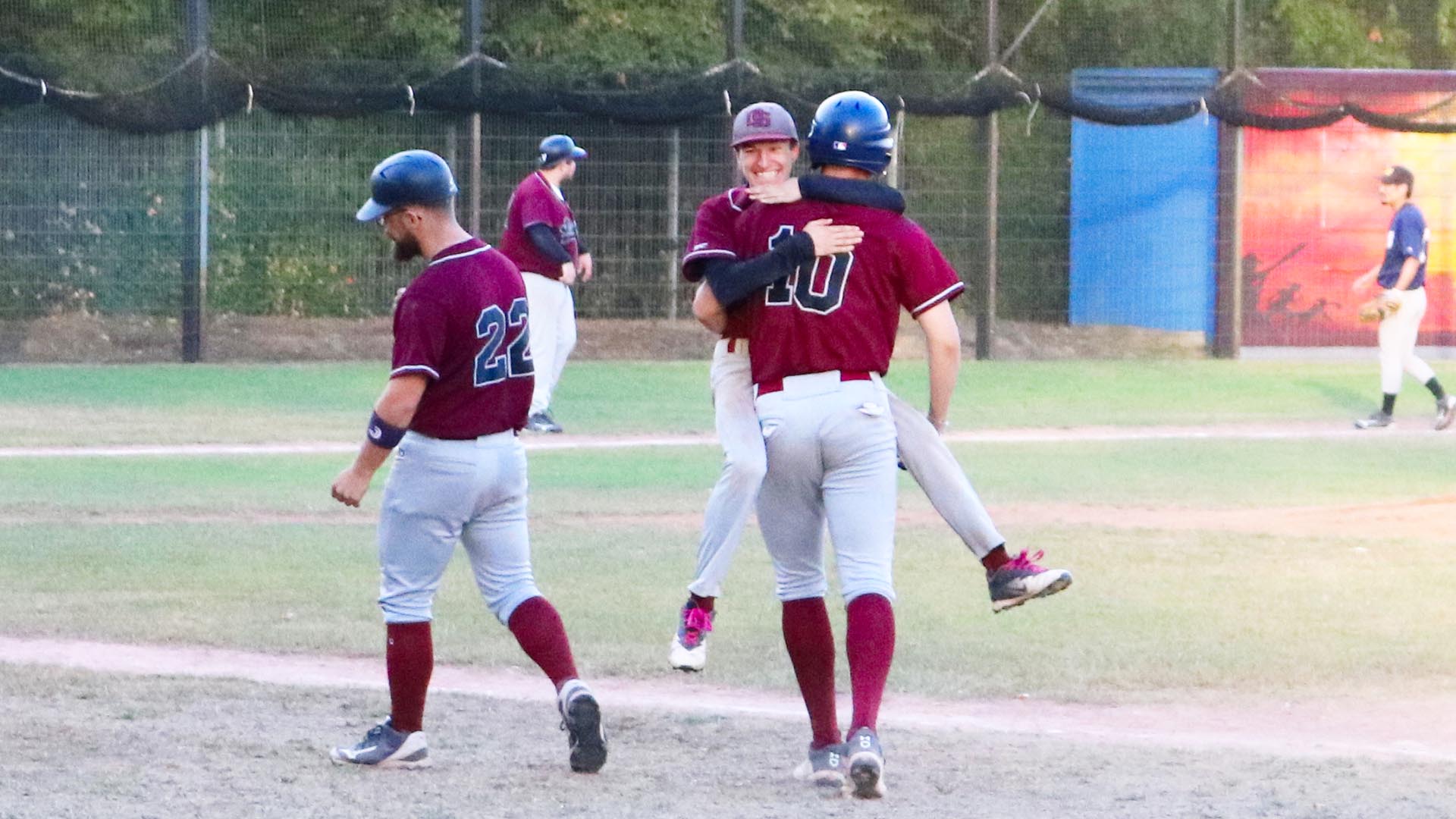 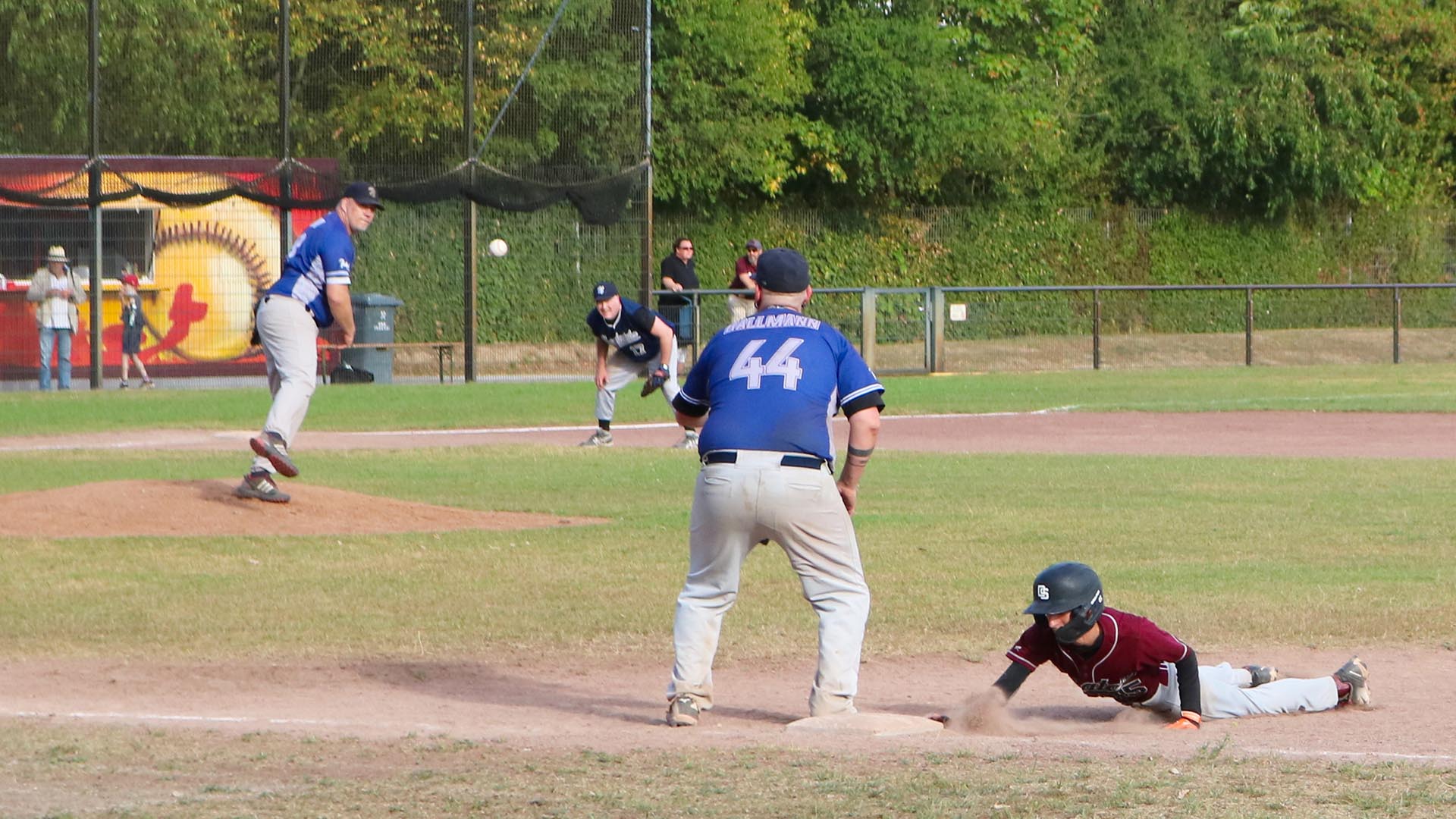 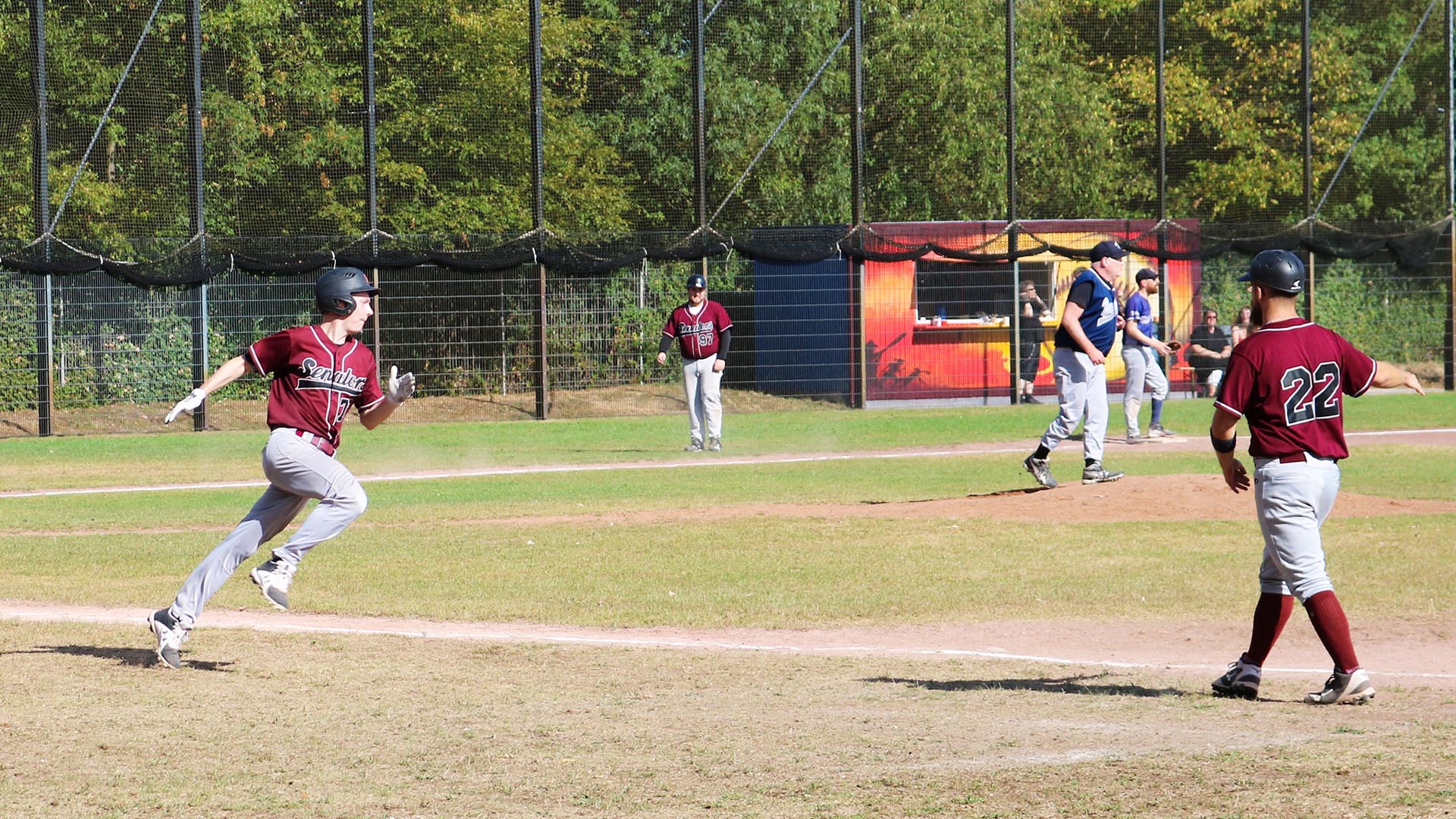 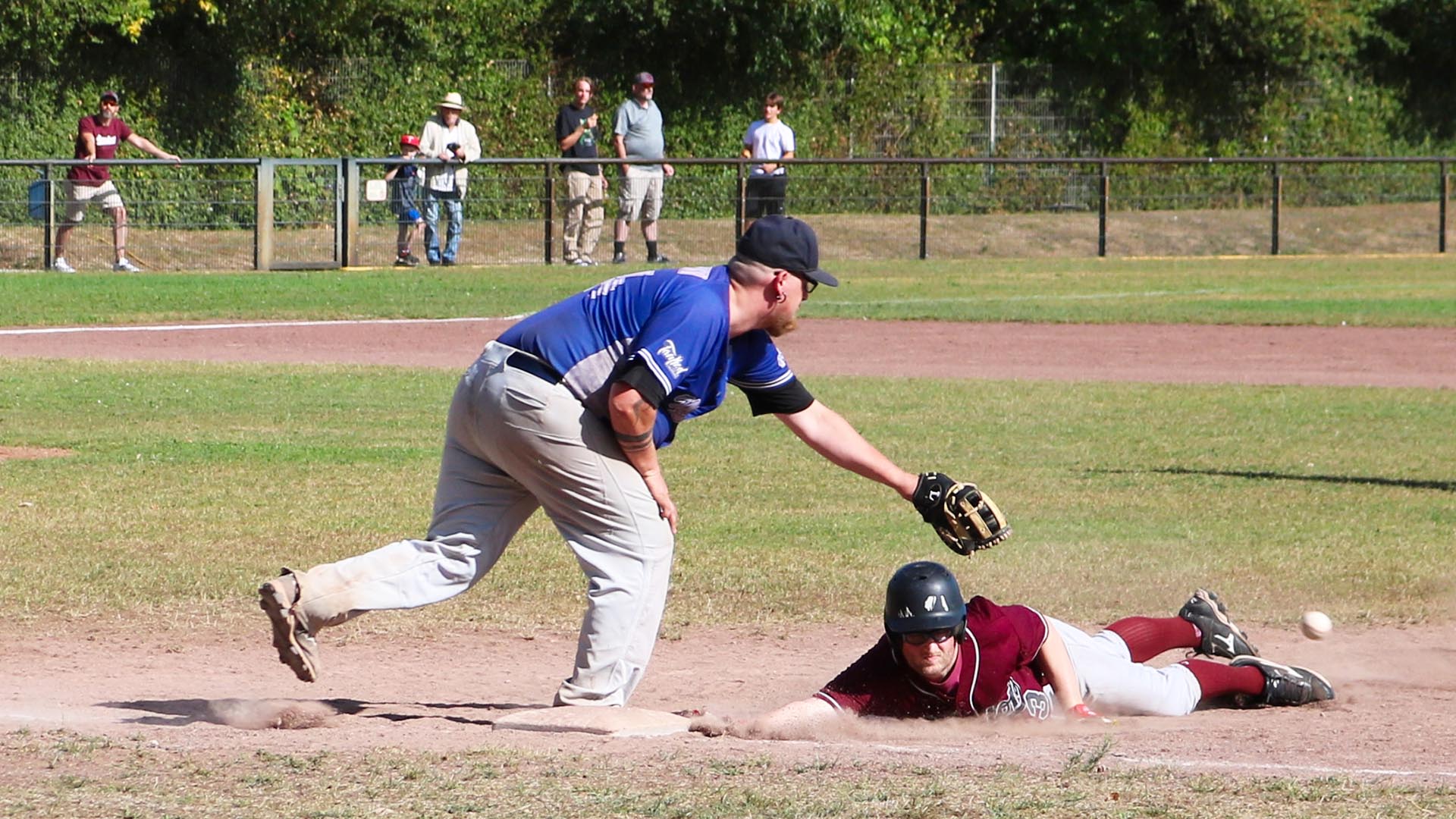 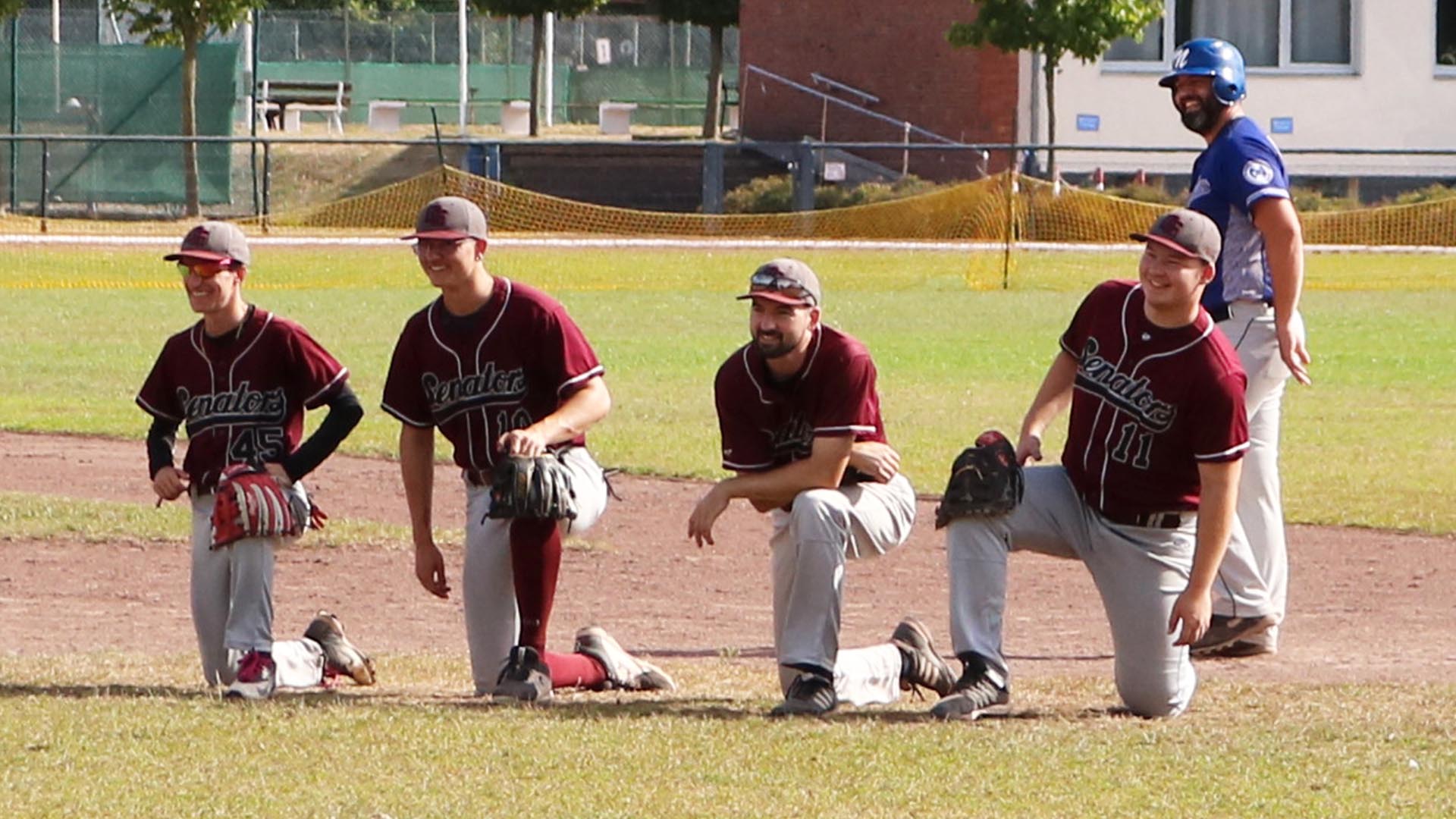 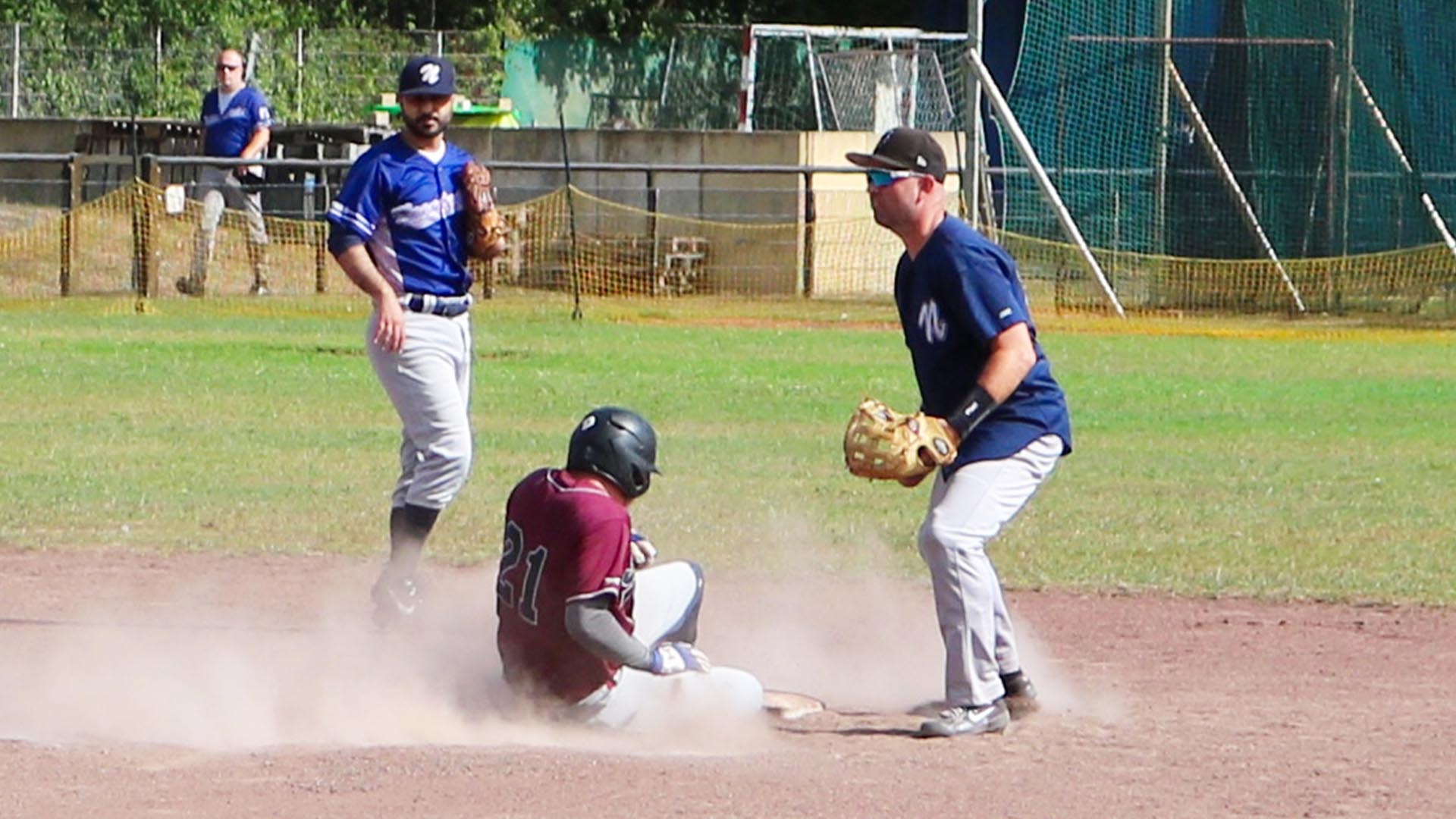 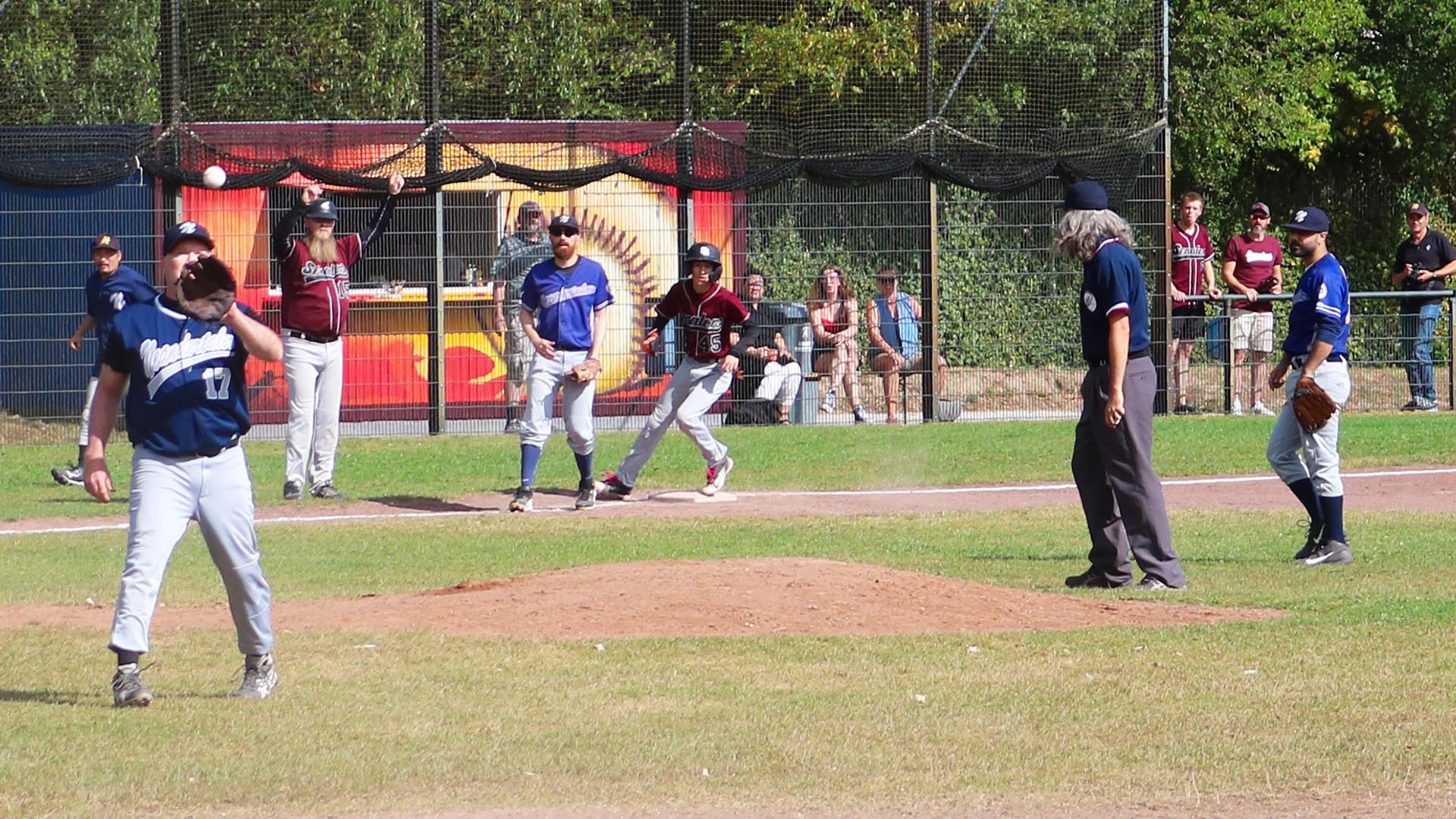 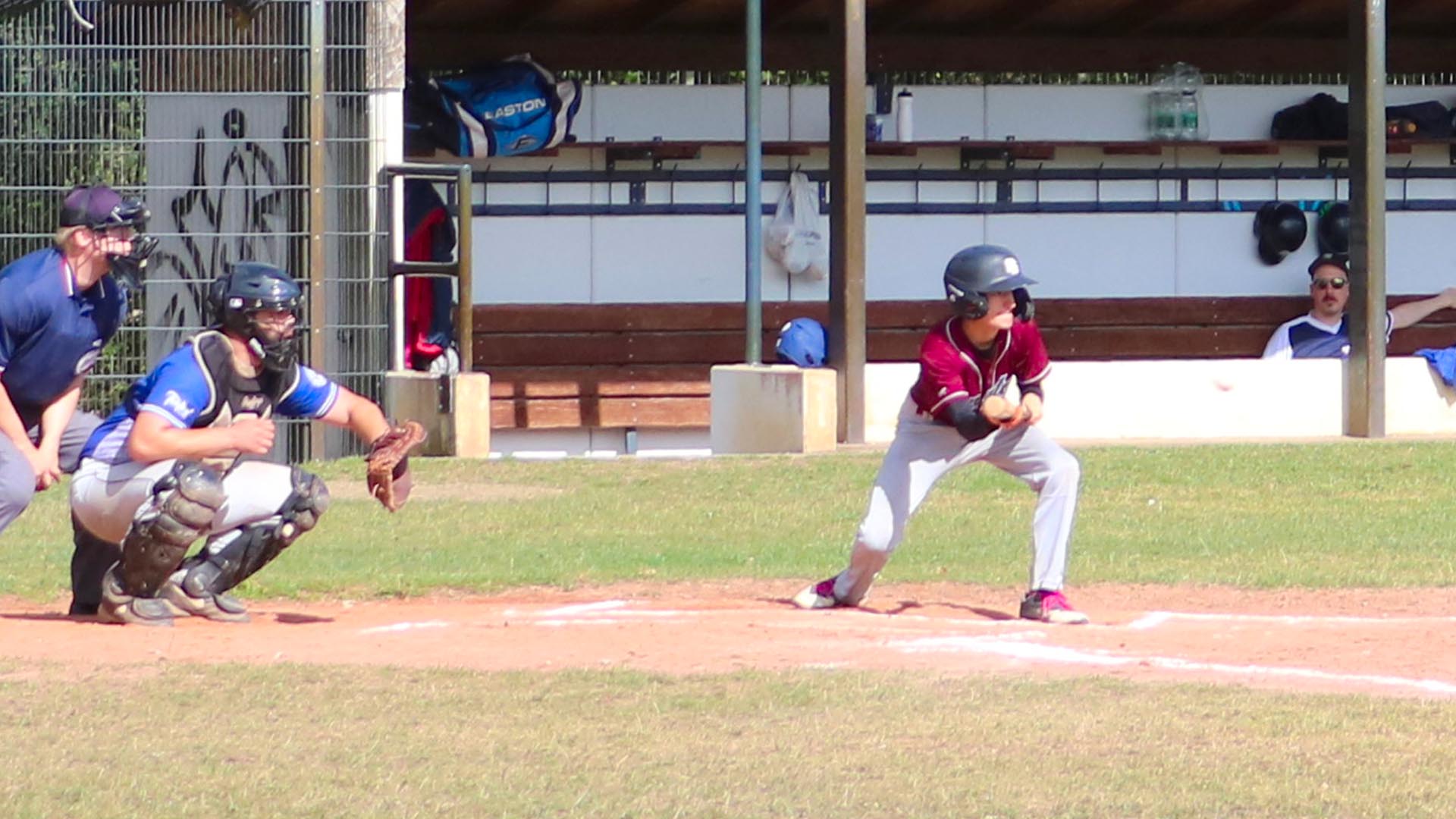 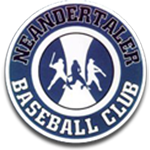 On Sunday the 21st of August, the Senators welcomed their Neighbors from Hochdahl for an exciting matchup in the Landesliga Division.

Starting Pitcher for the Senators was former Neanderthal Andy Rockel who welcomed his old teammates with a calm three up – three down first inning. After barreling up his pitches a little better in the second however, Coach Jan Effenberger was forced to bring relief pitcher Daniel Czeliniski. After allowing two more runs to score he was able to record the needed 3 outs quite quickly.

On the offensive side of the baseball the Düsseldorf lineup was able to bring home 2 runs, to decrease the deficit to 3 putting the pressure on the guests. The quick offensive response was eventually decisive for their comeback in the 3rd and 4th Inning, taking the lead and putting up 8 more runs in the 6th.

The Hochdahl offensive was unable to recover from that point onward and only scored two more runs against the combined relieving forces of Robin Thorenz and Mato Charlier.

The Senators however kept rolling and strung more and more (extra) base hits together, building up their lead to eventually beat the visitors from Hochdahl 12:22.