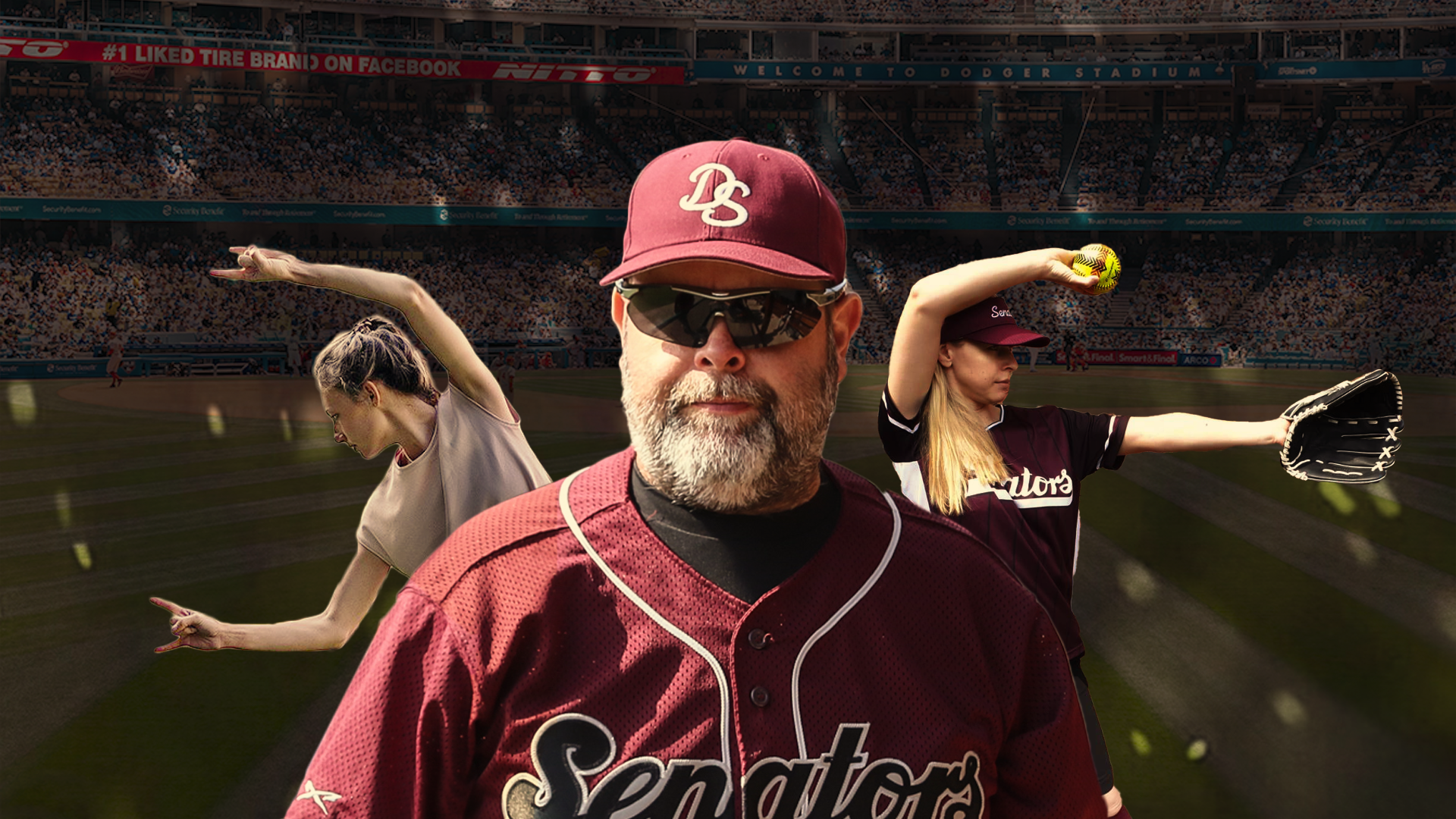 For the Love of the Game

Frank Mohr, the Düsseldorf Senators’ new softball coach, quickly gets to the point when asked why he is on the soft- and baseball field four to five times a week.

“It’s for the love of the game,” he replies without hesitation and quickly adds:

“I only pay my respects to the players who have played this game for over a hundred and fifty years.”

Born in Düsseldorf, he has been deeply connected to the American sport since childhood and has very good contacts in the USA. Nevertheless, he came to baseball late and via detours. In 2011 he took his son to the Senators trial training session and has been hard to get off the field since then. As assistant coach to the Senator’s Youth teams, he has already participated in three German championships and has also been working as a catching coach for five years. He refined his knowledge last year by attending Ryan Lavarnway’s P.B.I Catcher Academy. He is currently taking part in a training course on softball pitching. The instructor is none other than Amanda Scarborough, who set out to hunt records for the Texas A&M college team.

This question is answered quickly.

“Softball is fast and incredibly diverse. Once it gets a hold of you, it won’t let you go. ”

But first and foremost, he is interested in something else. He wants to show that softball is not the second fiddle of to baseball, but an independent, fascinating sport that is played by great athletes who deserve a lot more attention.

“The team is the foundation.”
In the next few years he would like to bring the sport forward in Düsseldorf, supported by a highly motivated team. He doesn’t want to rush anything, because firm structures and a solid foundation are more important to him than short-term successes. He saw too many houses of cards collapse.

If you watch the ladies’ training sessions, you can immediately feel the positive energy on and off the diamond. Work is carried out calmly and in a concentrated manner, without missing the necessary fun. So he always acts on an equal footing, analyzing and studying every change in his team, no matter how small. He has sharpened these senses last year through his work with the qigong teacher Kseny Gray.

“It showed me how powerful silence can be.”

This made him start a project with her and integrate this into the everyday training of his protégés. Qigong with Kseny quickly developed into an integral par of the practices and it is hard to imagine the program without it.

So it is hardly surprising that the work with Kseny Gray will be continued on August 17th, 21st.

“Respect, mindfulness and, above all, joy in what we do are the secret of every success. For me these are not just words, it is what I stand for, what I start anew every day. ”