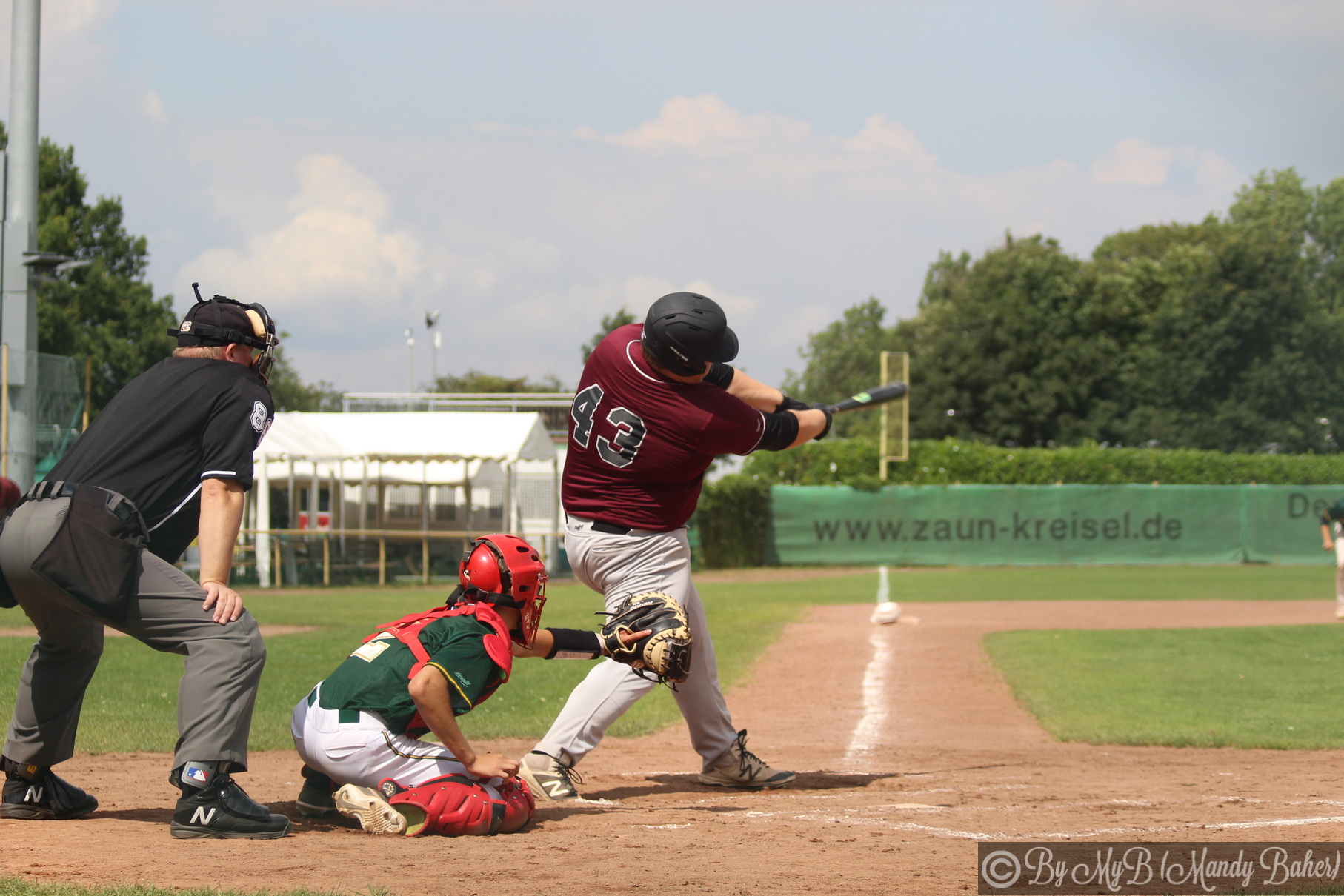 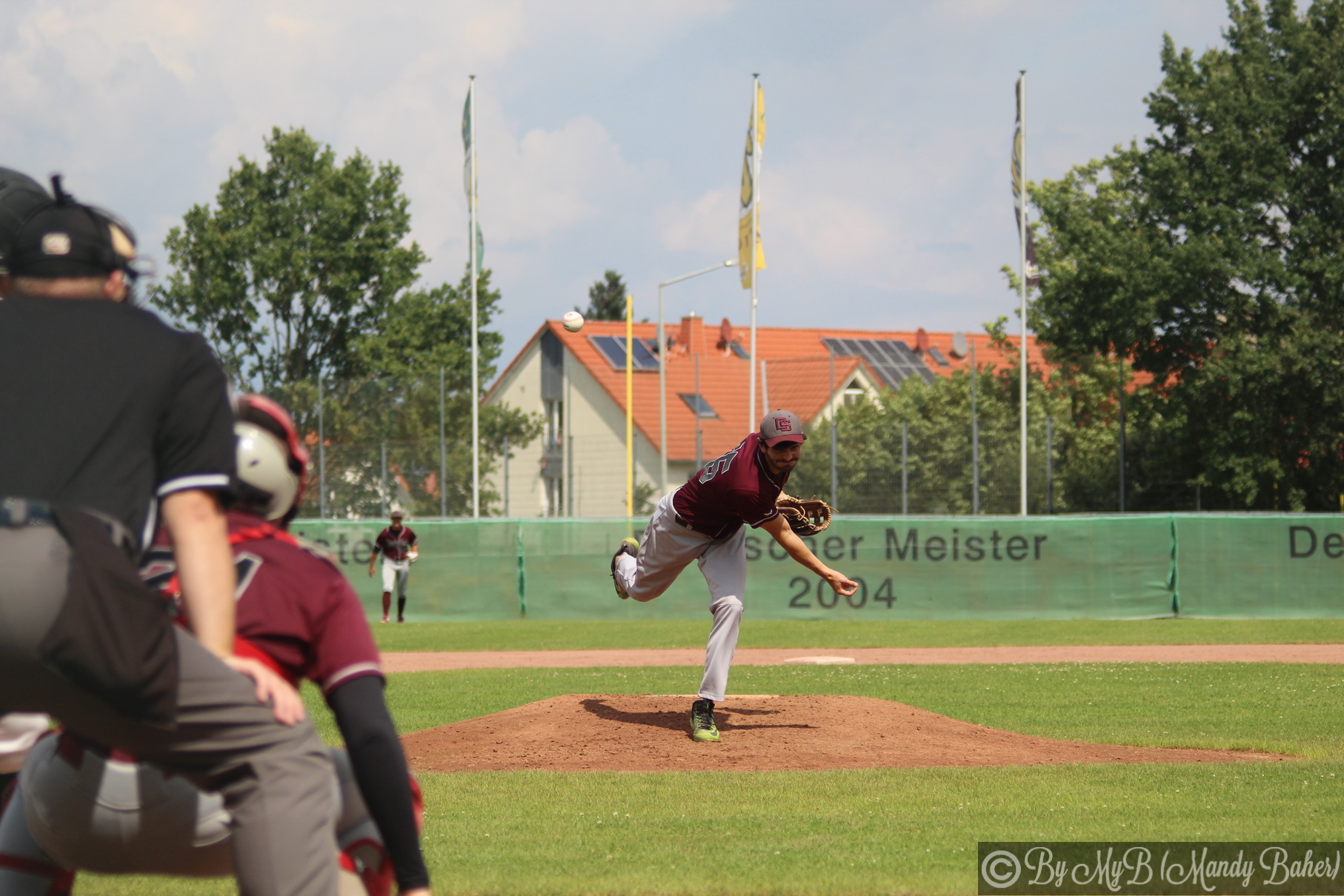 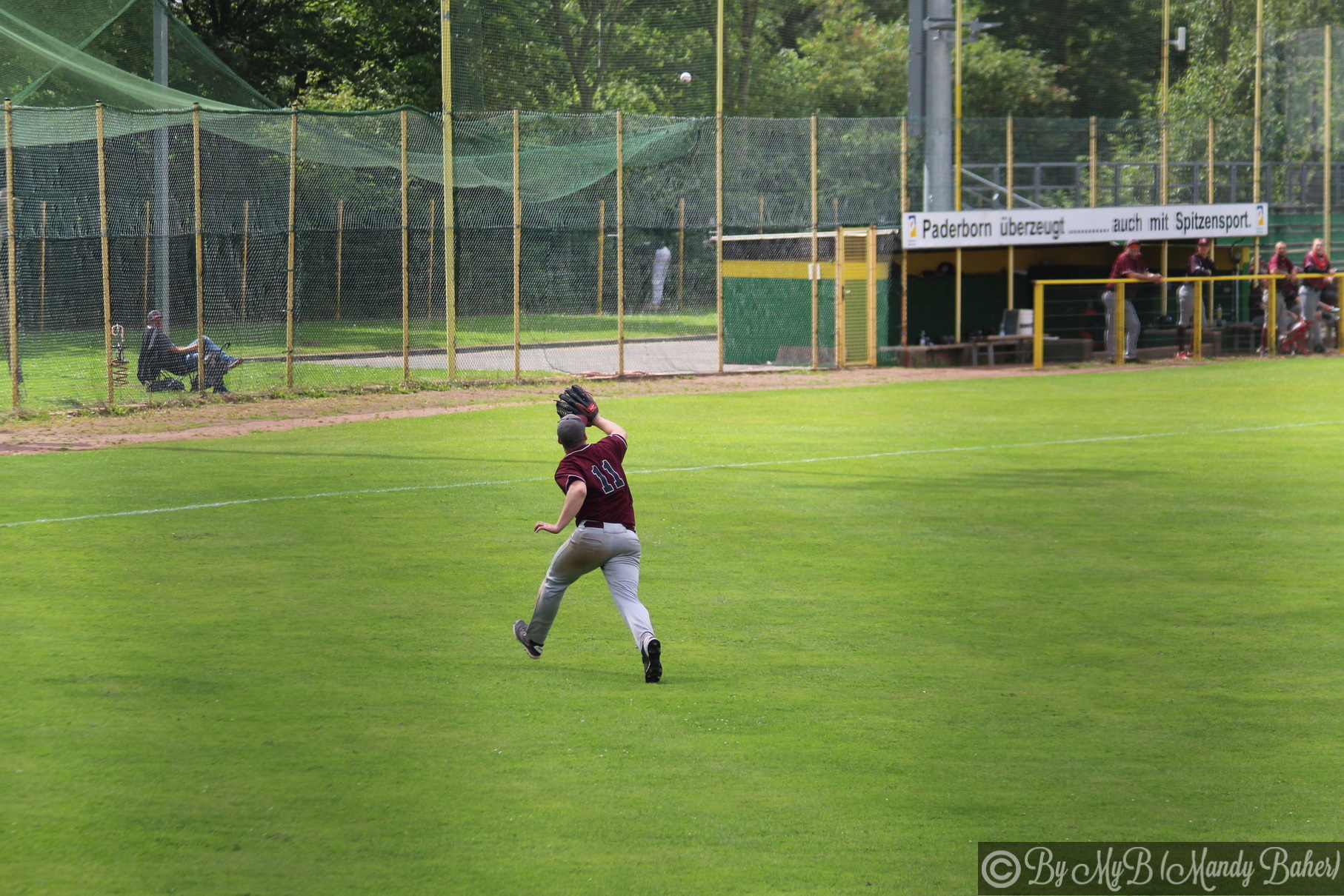 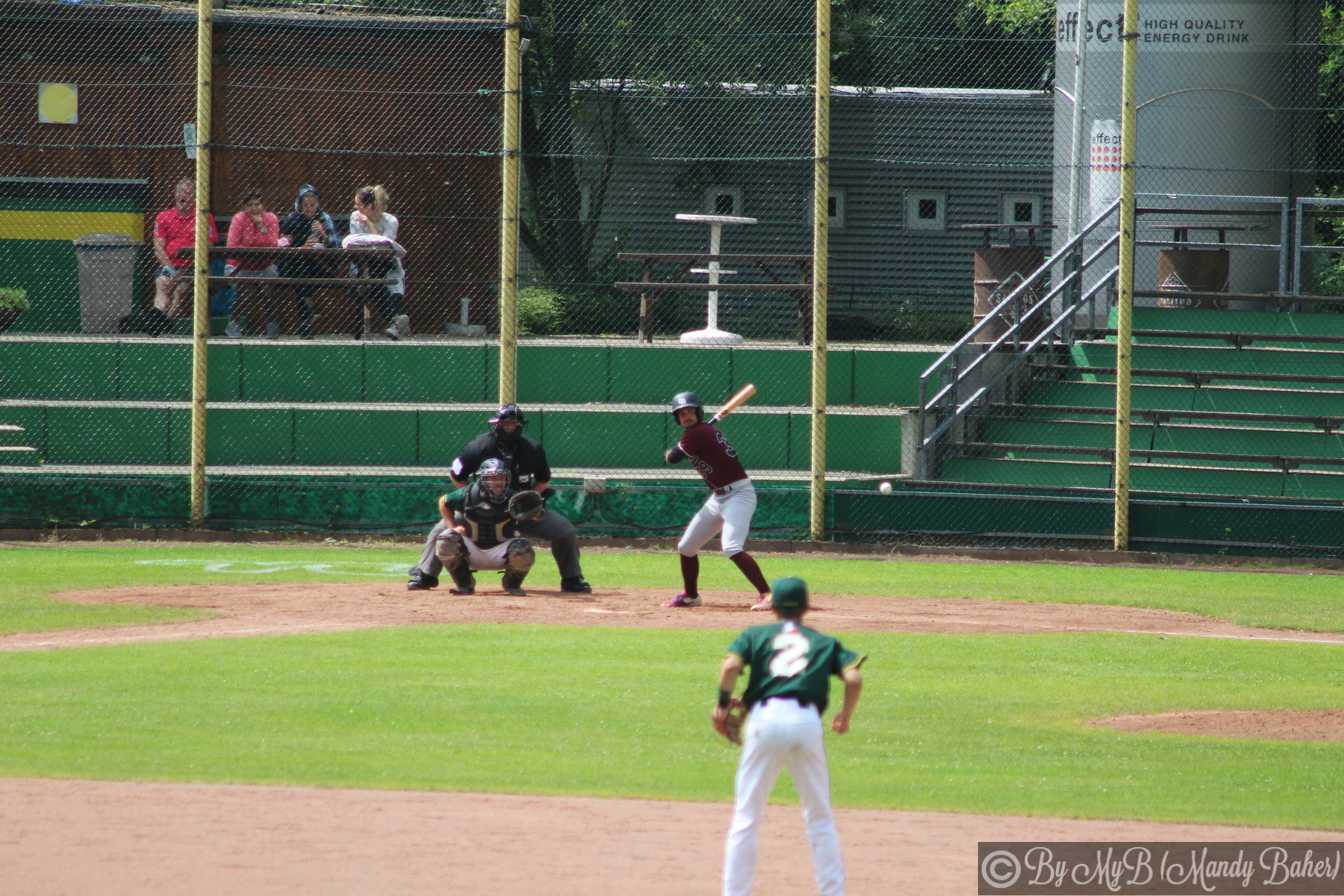 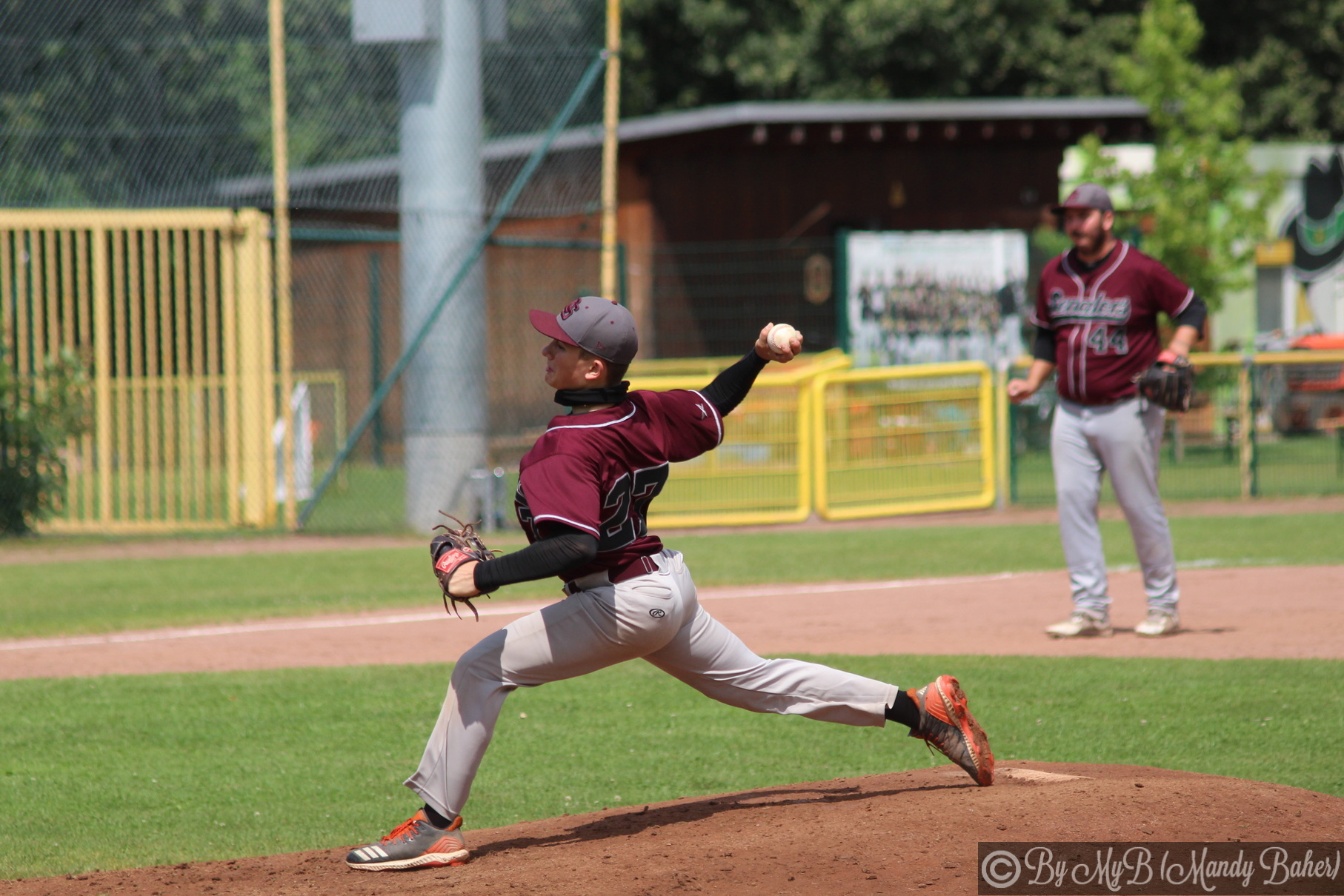 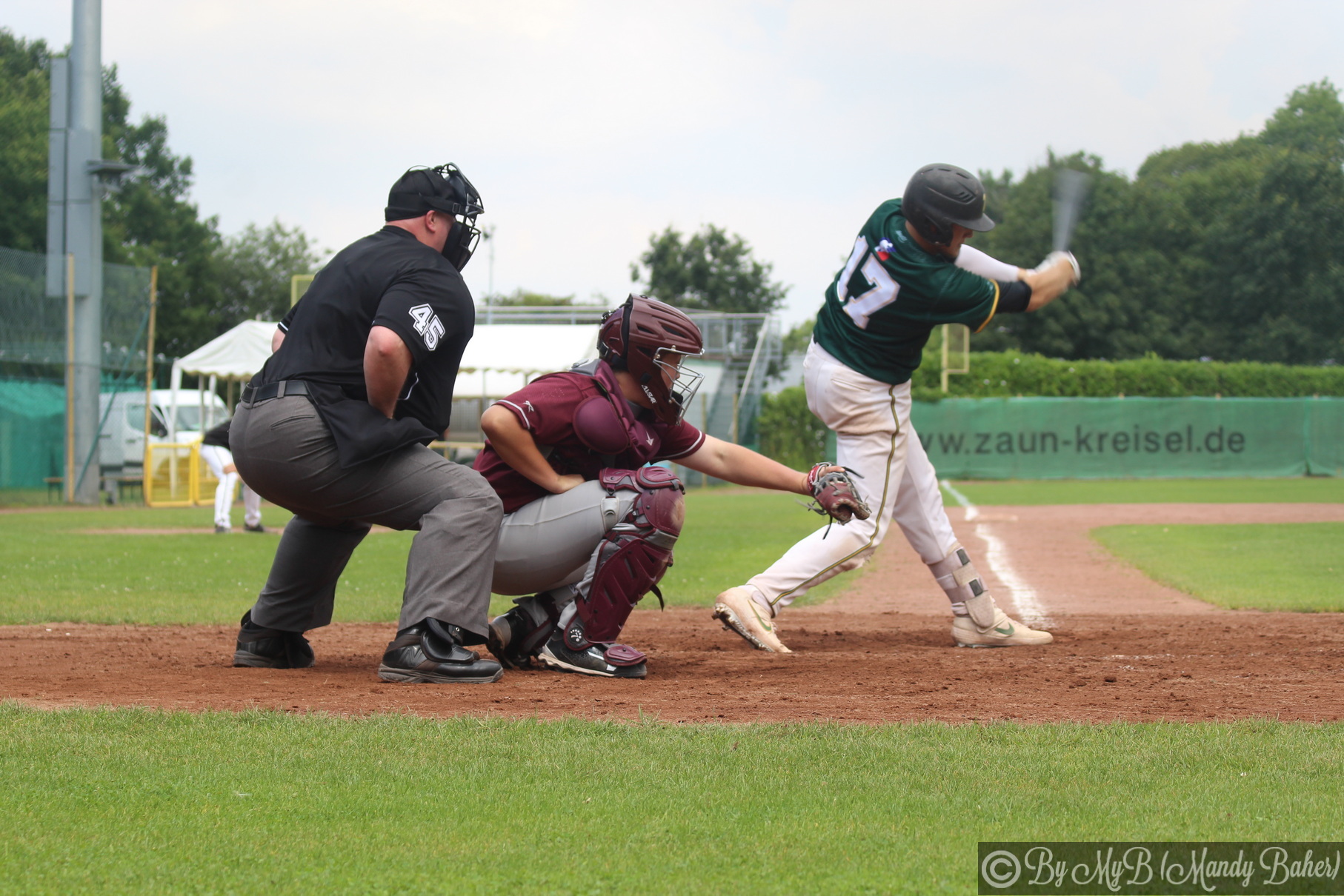 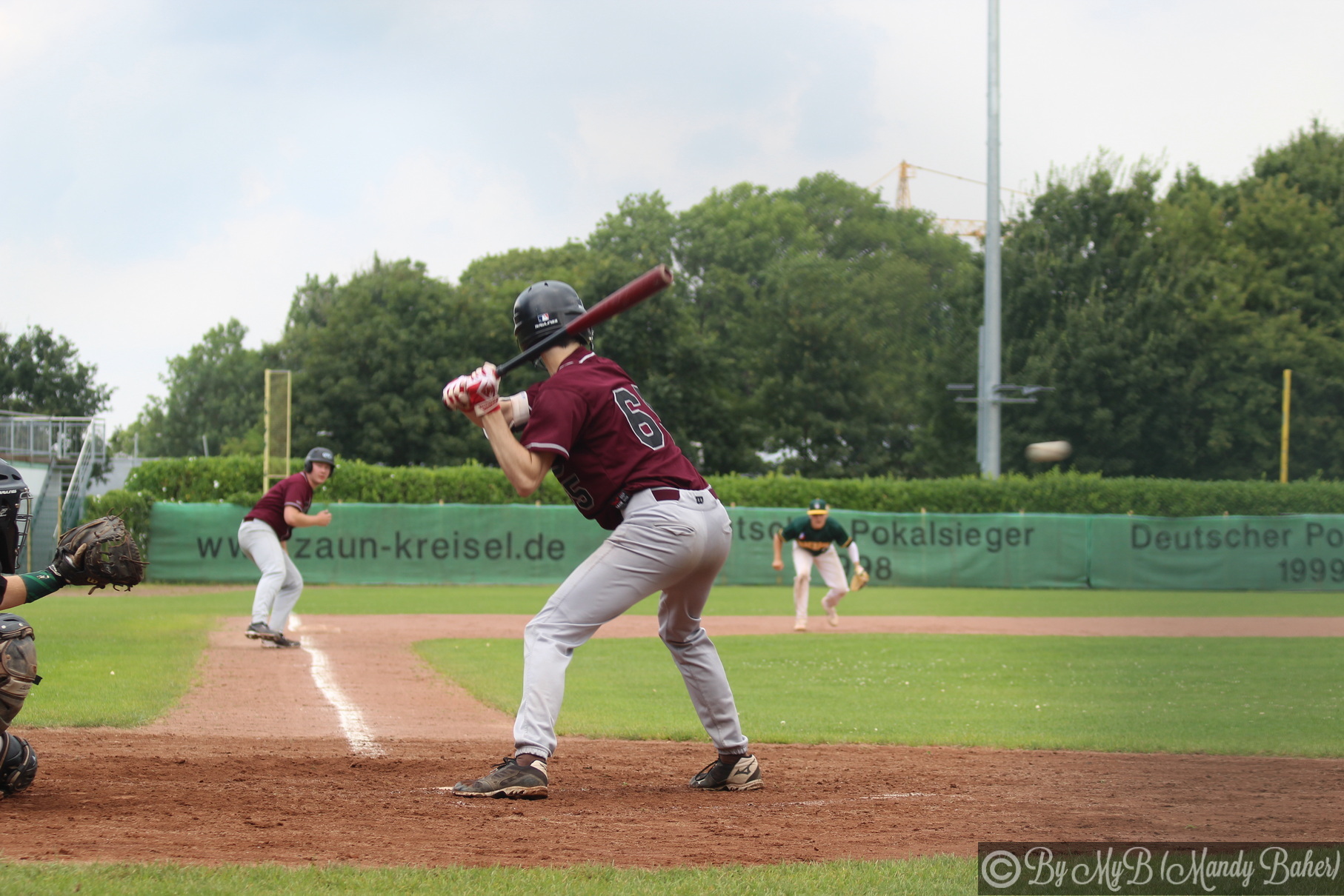 Two clear losses in Paderborn against the Untouchables

The Senators returned from Paderborn with two clear defeats, which were not unexpected but still painful. The Senators could do little in Paderborn and have brought some homework with them. The defense was overwhelmed in some situations and could hardly counter the opponent’s aggressive base running. There still is a lack of consistency in the team at the plate. The bottom line is a 13: 3 and a 10: 0 defeat.

In the first game of the double header, our pitcher, Anton DeAngelis, was able to keep the Paderborn players within striking distance until the 5th inning after a bumpy start, but only delayed the inevitable outcome. With a total of 5 errors in the field game, the support on the defensive side of the ball was also very weak. Can Frieters (3 of 3), Robin Thorenz (2 of 3) and Steffen Meller (1 base hit) stood out positively in the offensive. With 6 base hits, the Düsseldorfers were able to stand up to the Paderborn team (10 hits). The mistakes in the field and the inconsistency at the plate are ultimately responsible for the outcome.

The second game was mainly characterized by walks and hit by pitches. Neither team was conspicuous on the offensive. The Senators scored two hits (DeAngelis 1B, Thorenz 2B) and the Untocuhables four. Javier Liere-Paz but also the opposing starting pitcher did not have their best day and gave up some walks and hit-by-pitches. 8 walks, 4 hit batters and 6 stolen bases caused a lot of traffic on the bases and, in combination with the 4 hits of the Paderborn team, resulted in 10 runs. The Senators were able to achieve 6 walks, but did not manage to achieve anything significant. The Senators couldn’t get a run over home plate with Bases Loaded and no outs and therefore couldn’t prevent the shut-out.

The Senators take a lot of thoughts and homework with them from Paderborn. We would like to thank the Untouchables, the Umpires, the scorer and the fans who traveled with us for the friendly atmosphere!

Photos by <a href=