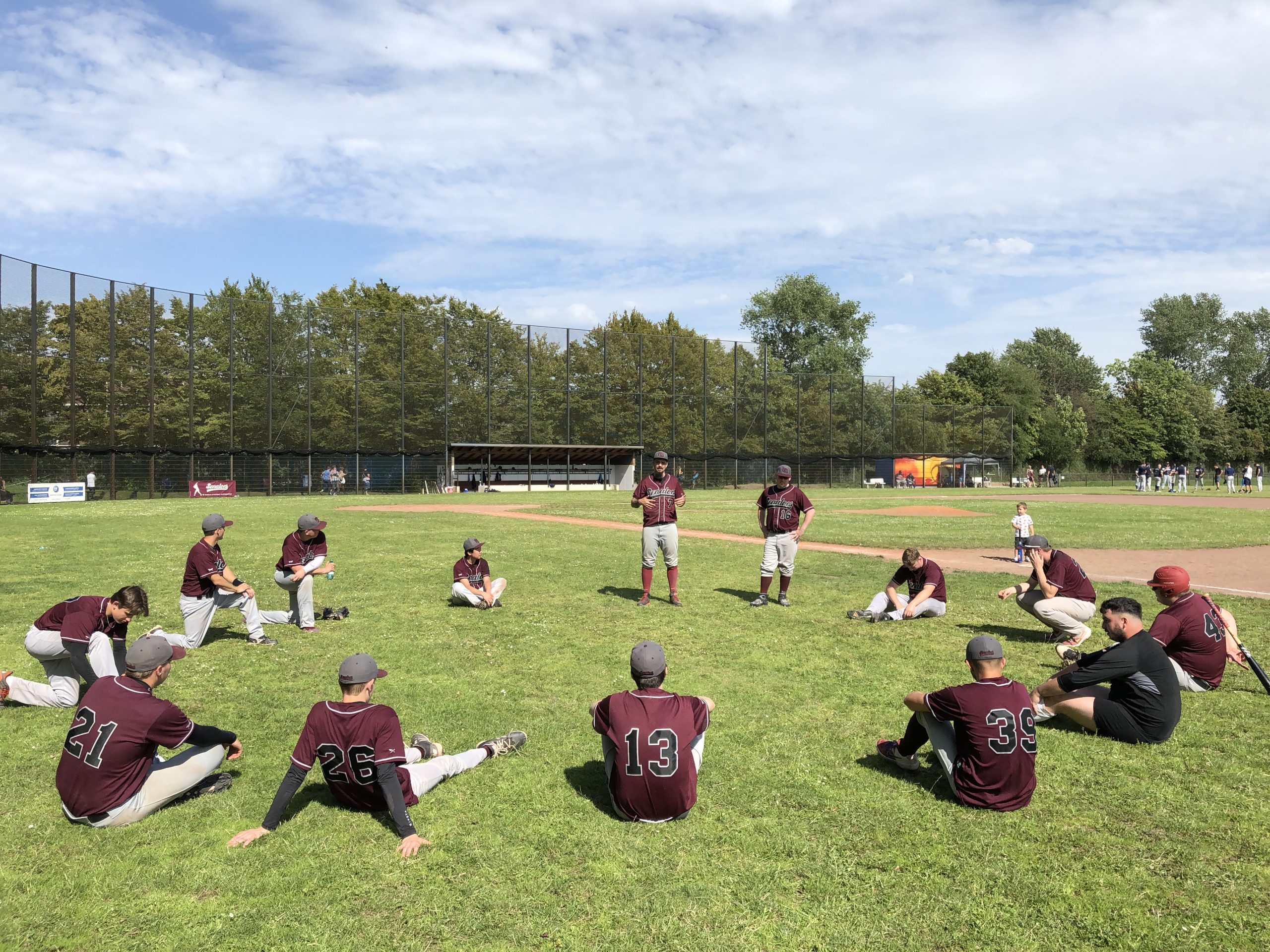 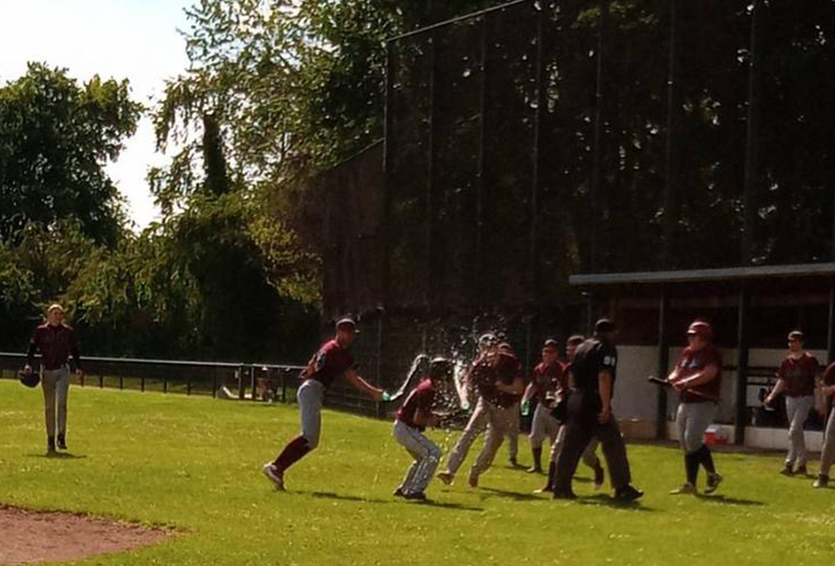 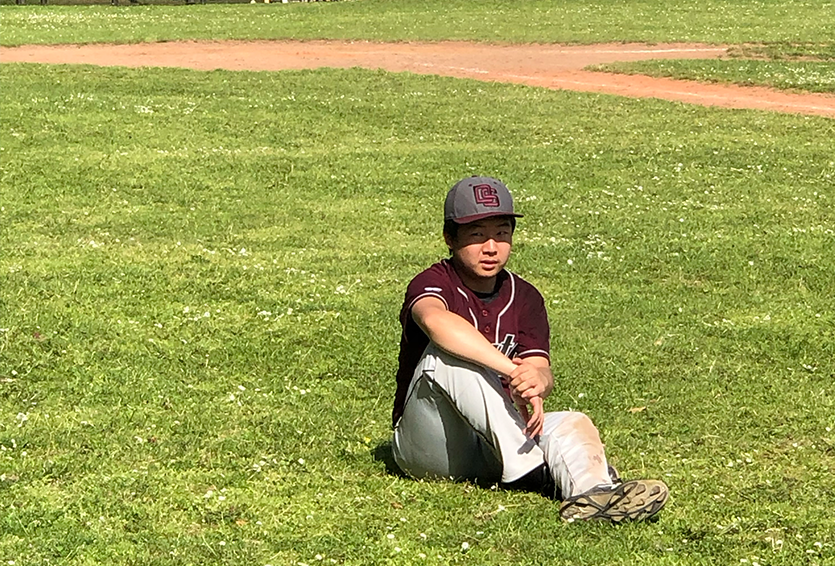 On July 19th, 2020 the Ennepetal Raccoons and the Düsseldorf Senators met for the first time. In a baseball season in which nothing is as it should be, you felt something like Bundesliga atmosphere on that day. With the Raccoons, the Senators met the expected tough opponent and learned a lot in the first game. After a ten-minute break, the almost 60 spectators saw a much more courageous appearance. Even if it wasn’t enough to win in the end, the young team showed the moral and team spirit that there is hope for the upcoming tasks.

At the end of the day it was time to say goodbye to Ryo Takada, who has not only enriched our team in terms of sports in recent years. We wish Ryo all the best on his way and will miss his cheerful and friendly manner.