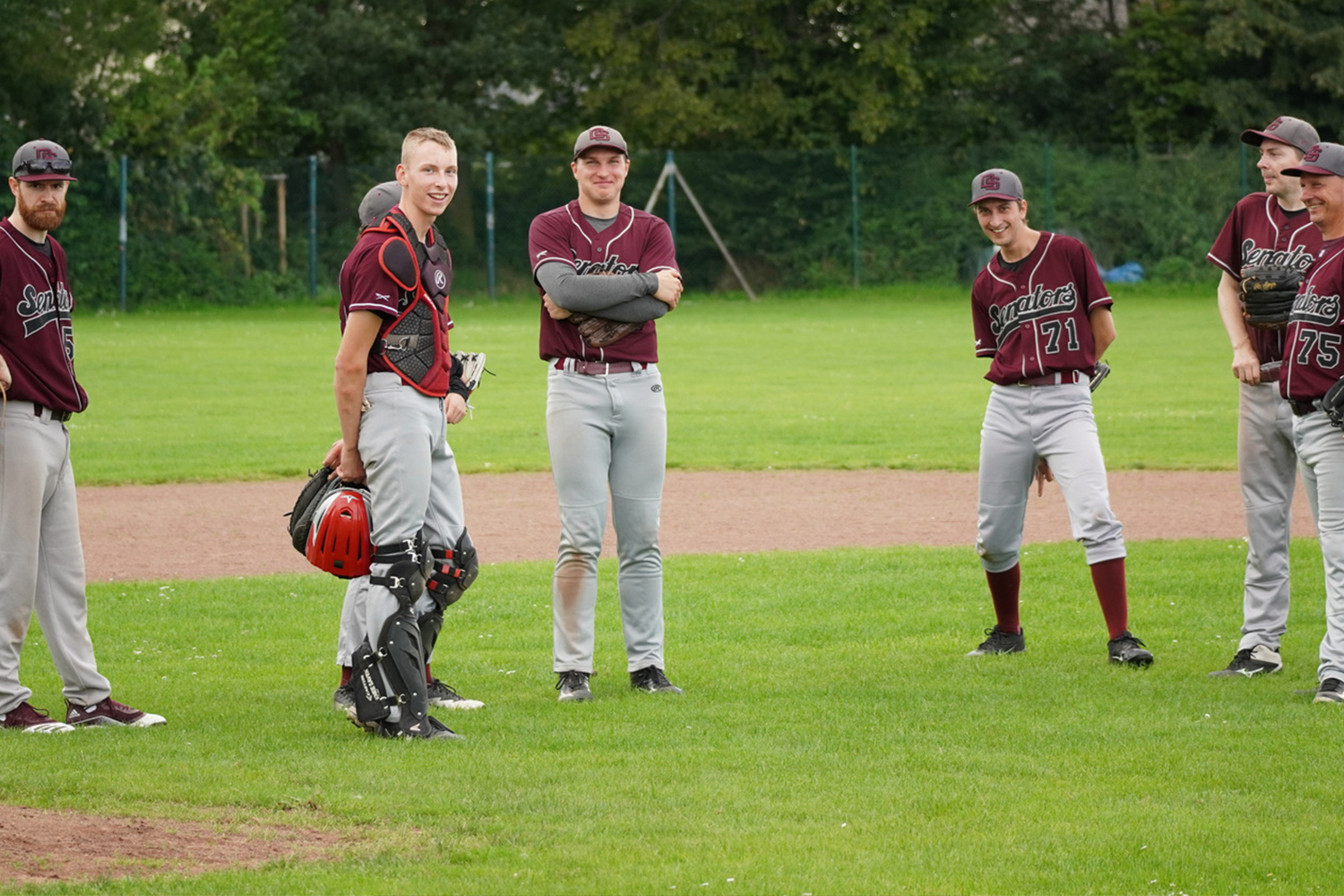 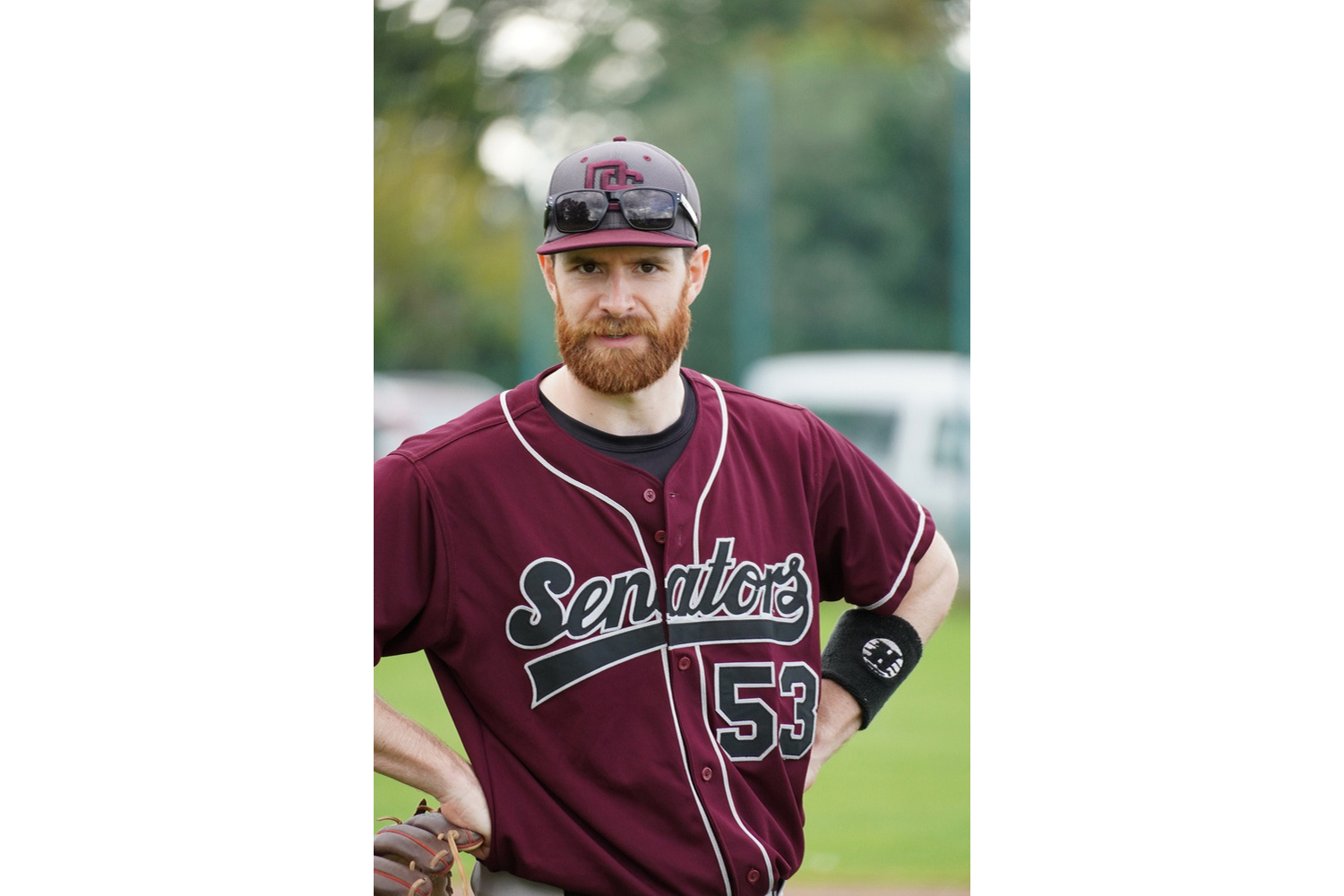 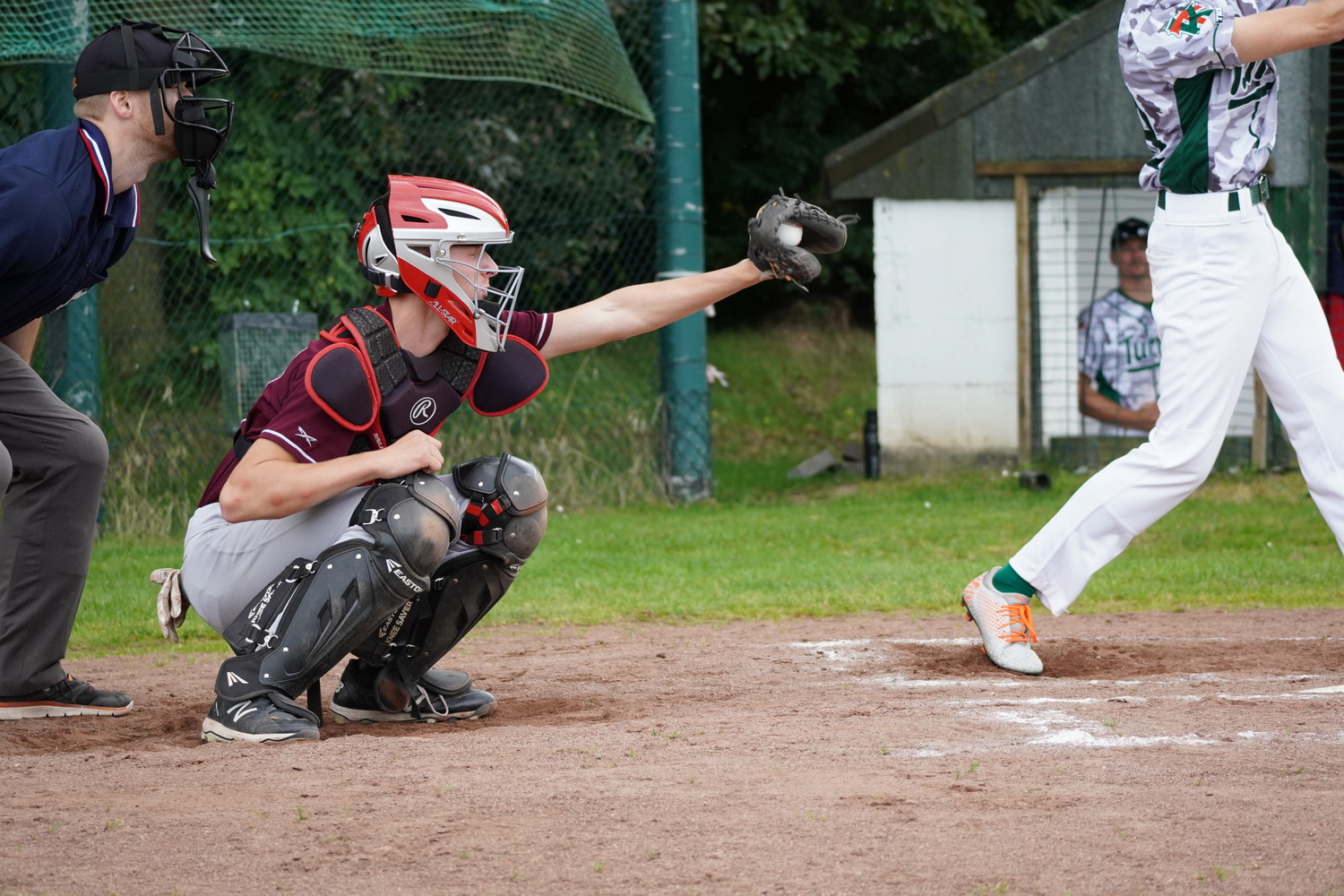 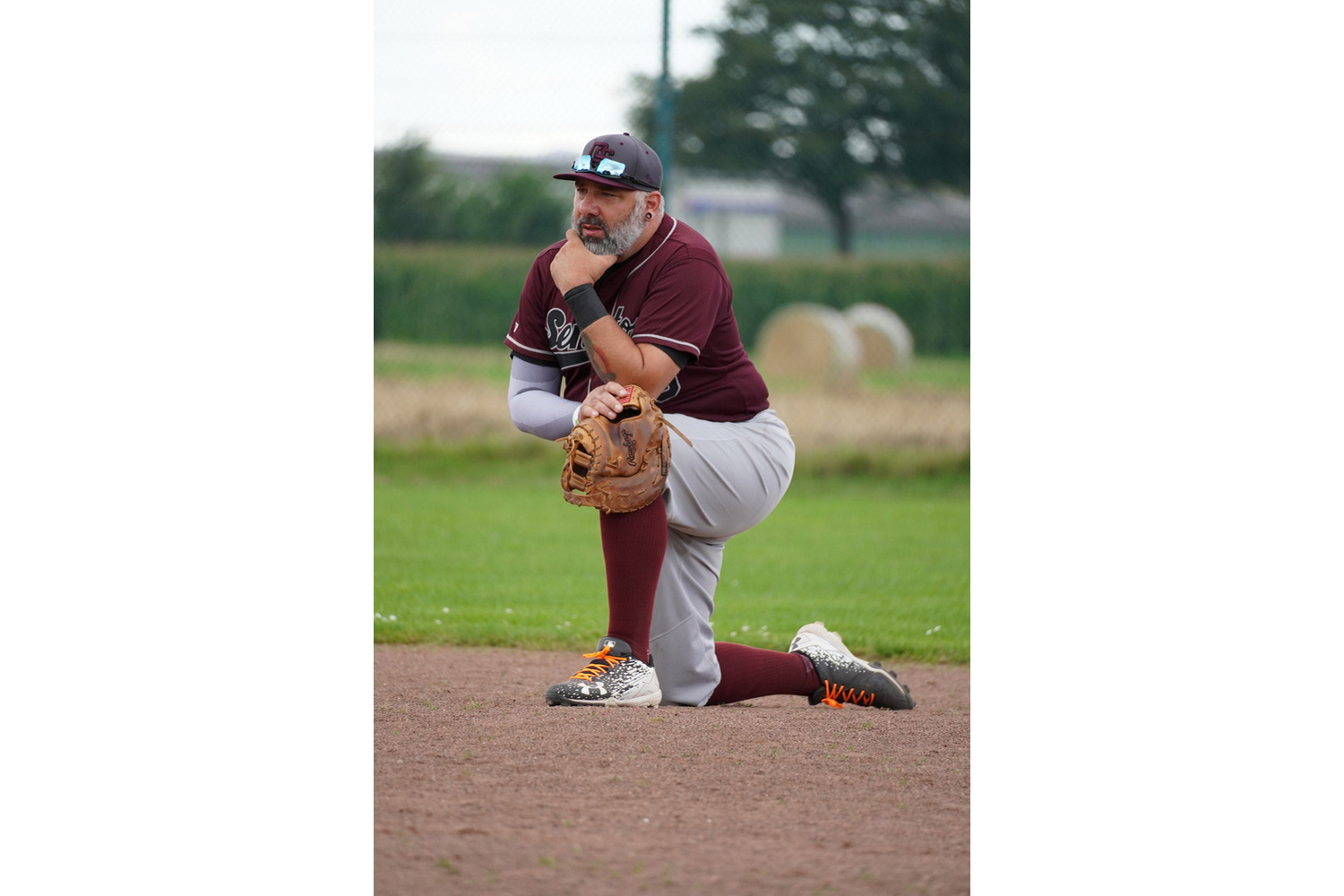 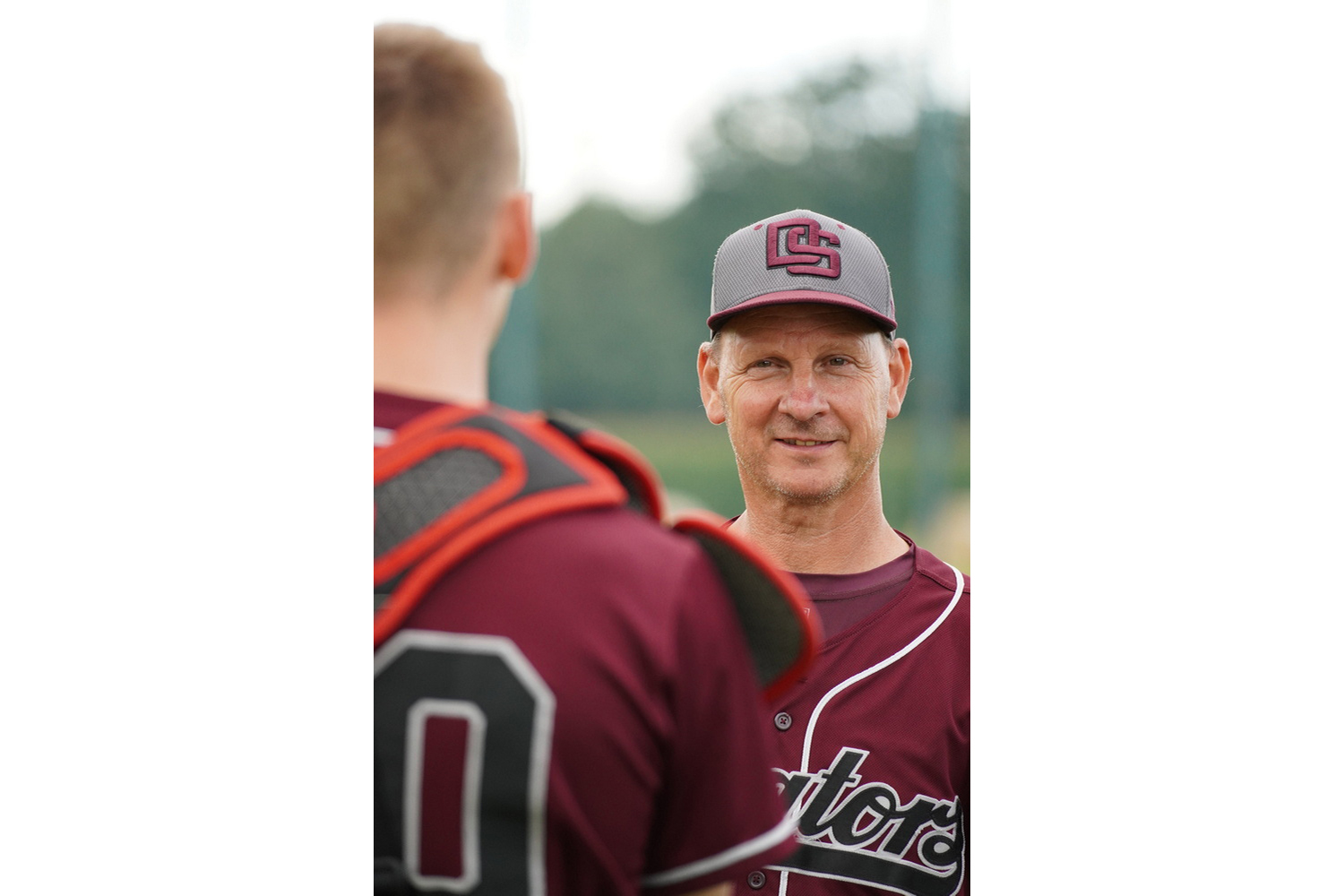 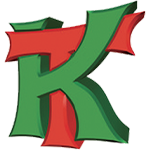 While the weather was unclear, the game in Kapellen started at 3:30 p.m. The 13 highly motivated Senators, today under the direction of Coach Can Frieters, wanted to show what they are made of. On defense, Robin Thorenz started on the hill and only allowed 8 runs in 5 2/3 innings. He was then replaced by Niklas Kolter, who also did a great job. However, the Turtles then adjusted to him in the 7th inning and landed one hit after the other, which then led to the 10 Run Mercy Rule and ended the game prematurely.

In the offense you could have gotten a lot more out of it. Although the Senators were at the plate 35 times, a total of 6 hits were too few to keep up with the opponents. With 11 runners left on base, significantly more runs would have been possible.

At least all players got their work on the field and the coach was still satisfied. “The result does not reflect the team’s performance!” so Can Frieters in the end about the game. The team has not given up and can therefore look ahead to the upcoming encounters with motivation.