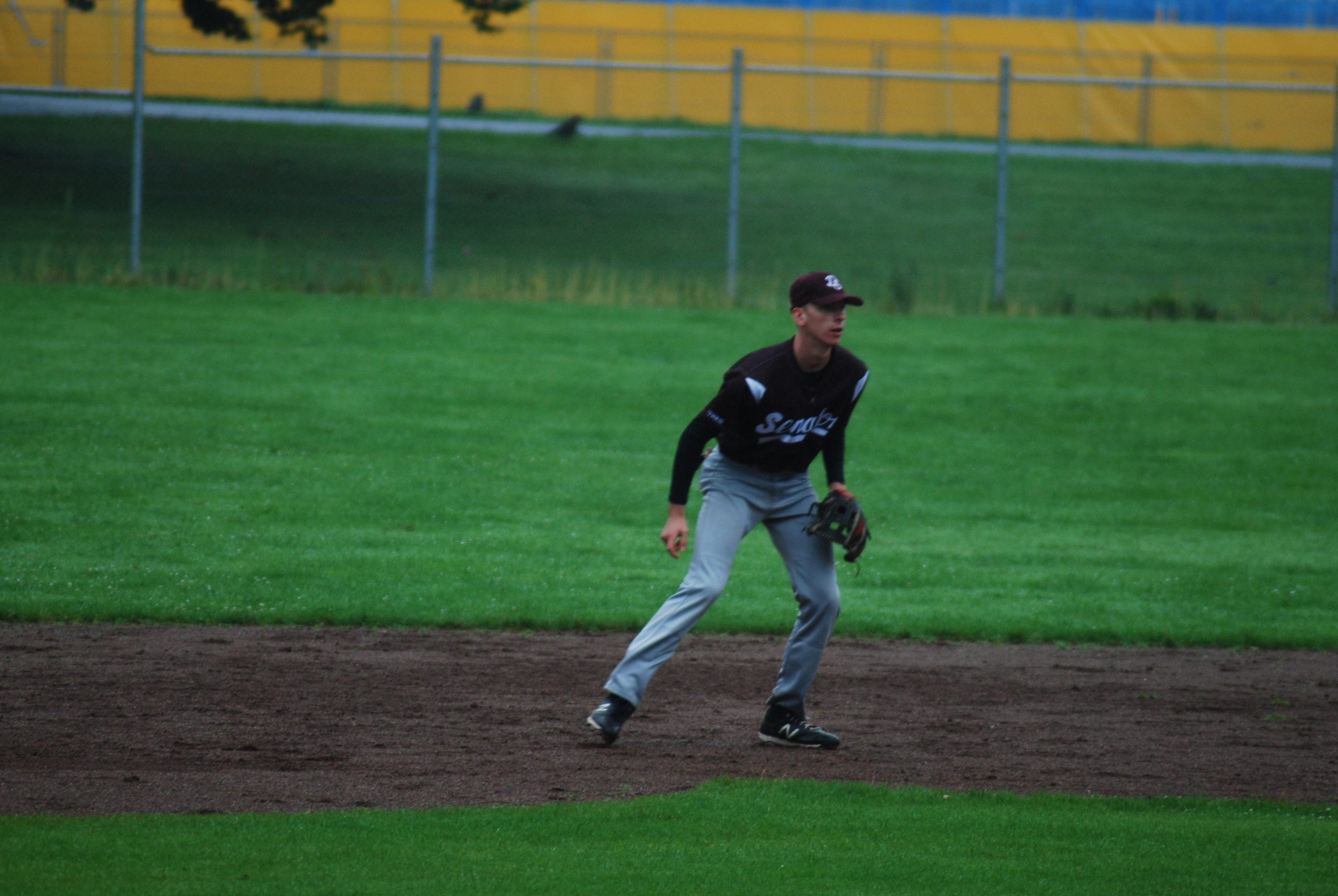 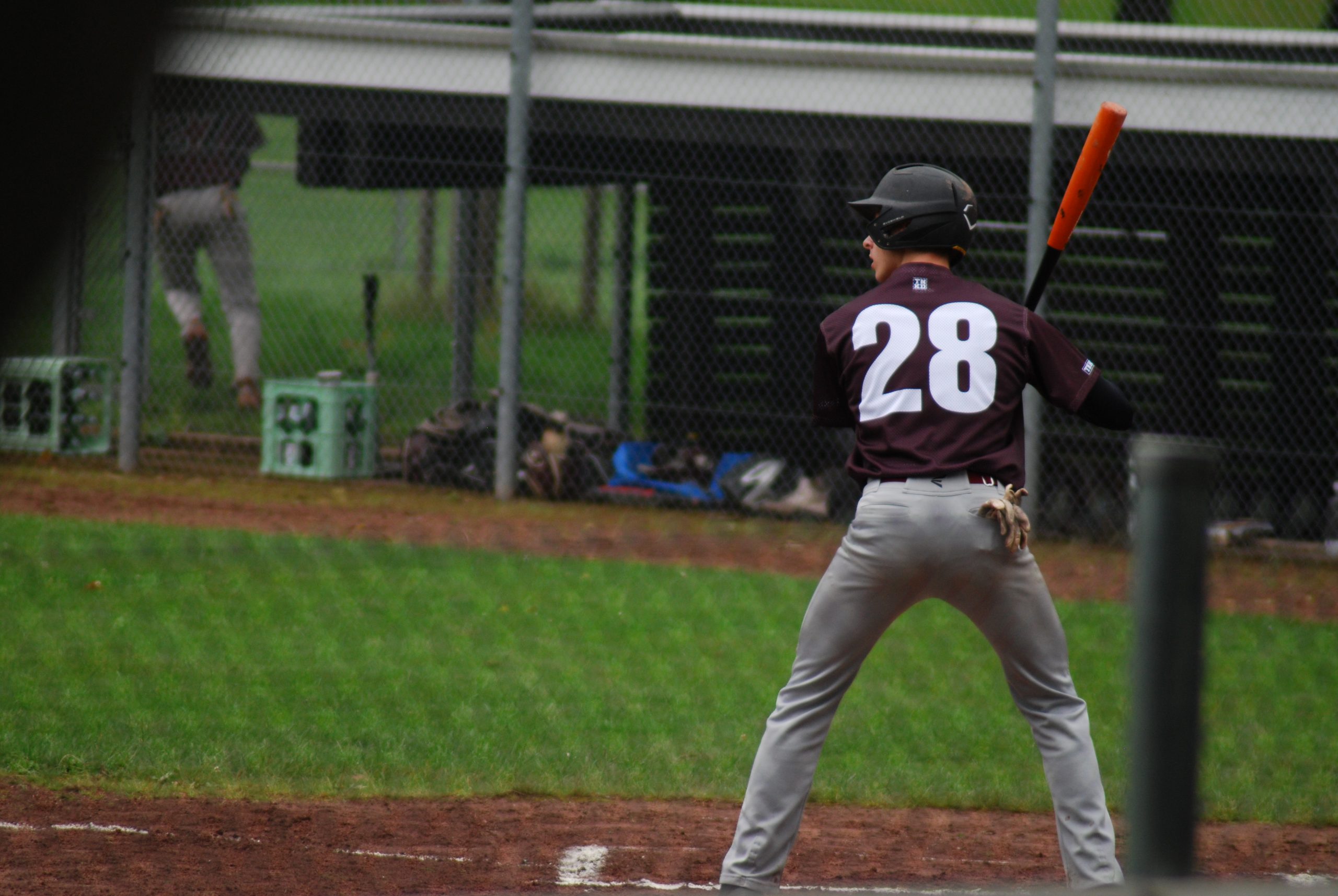 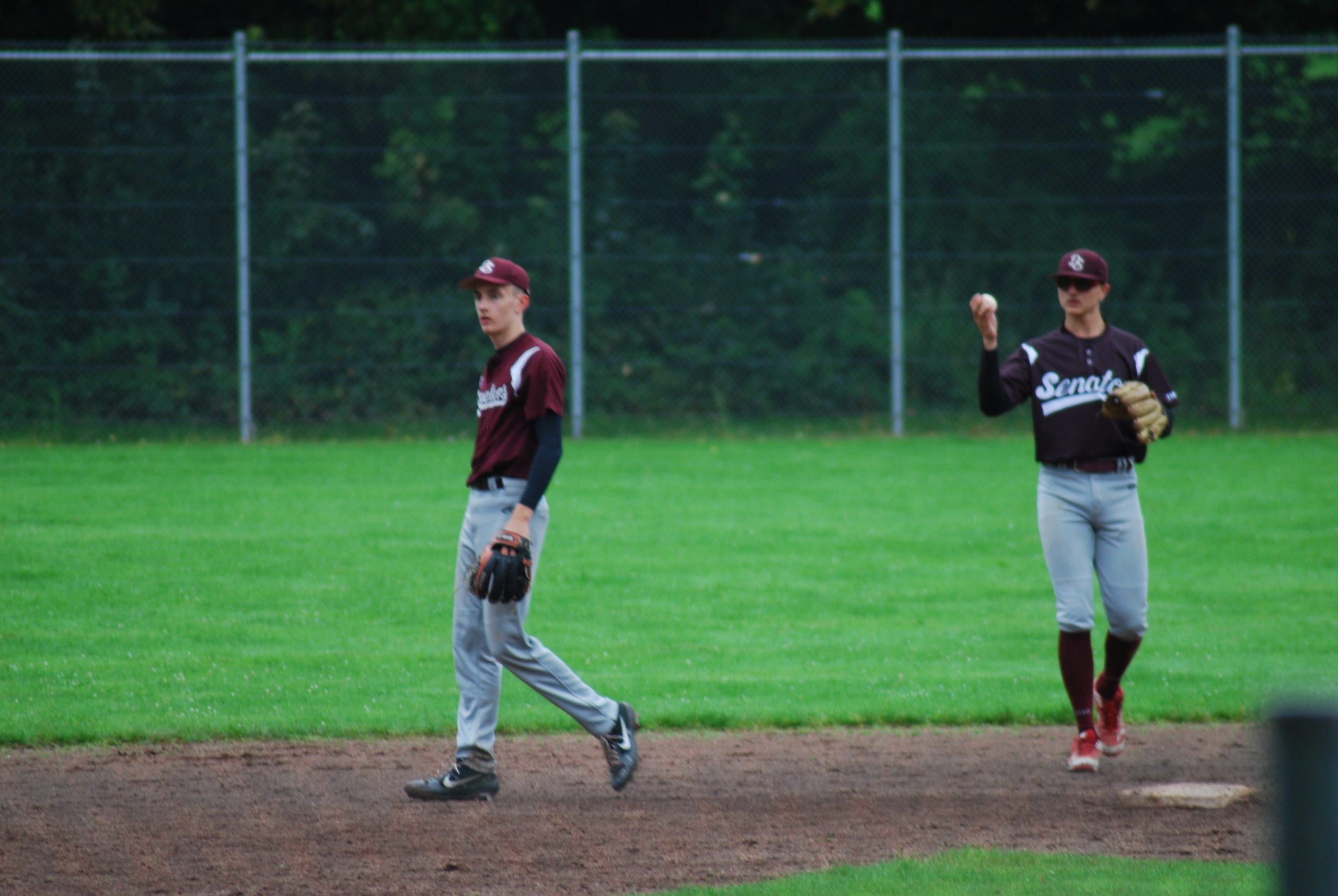 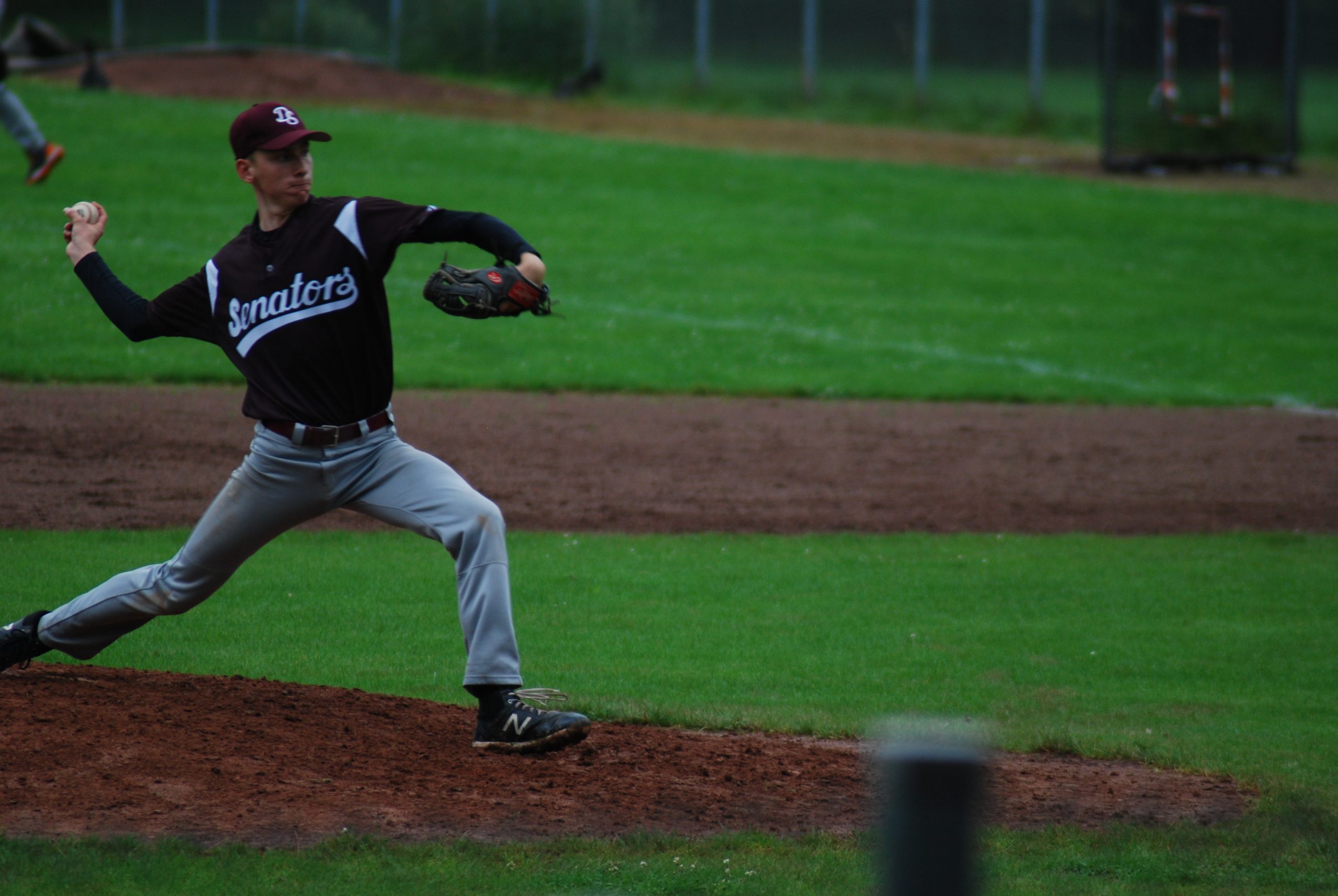 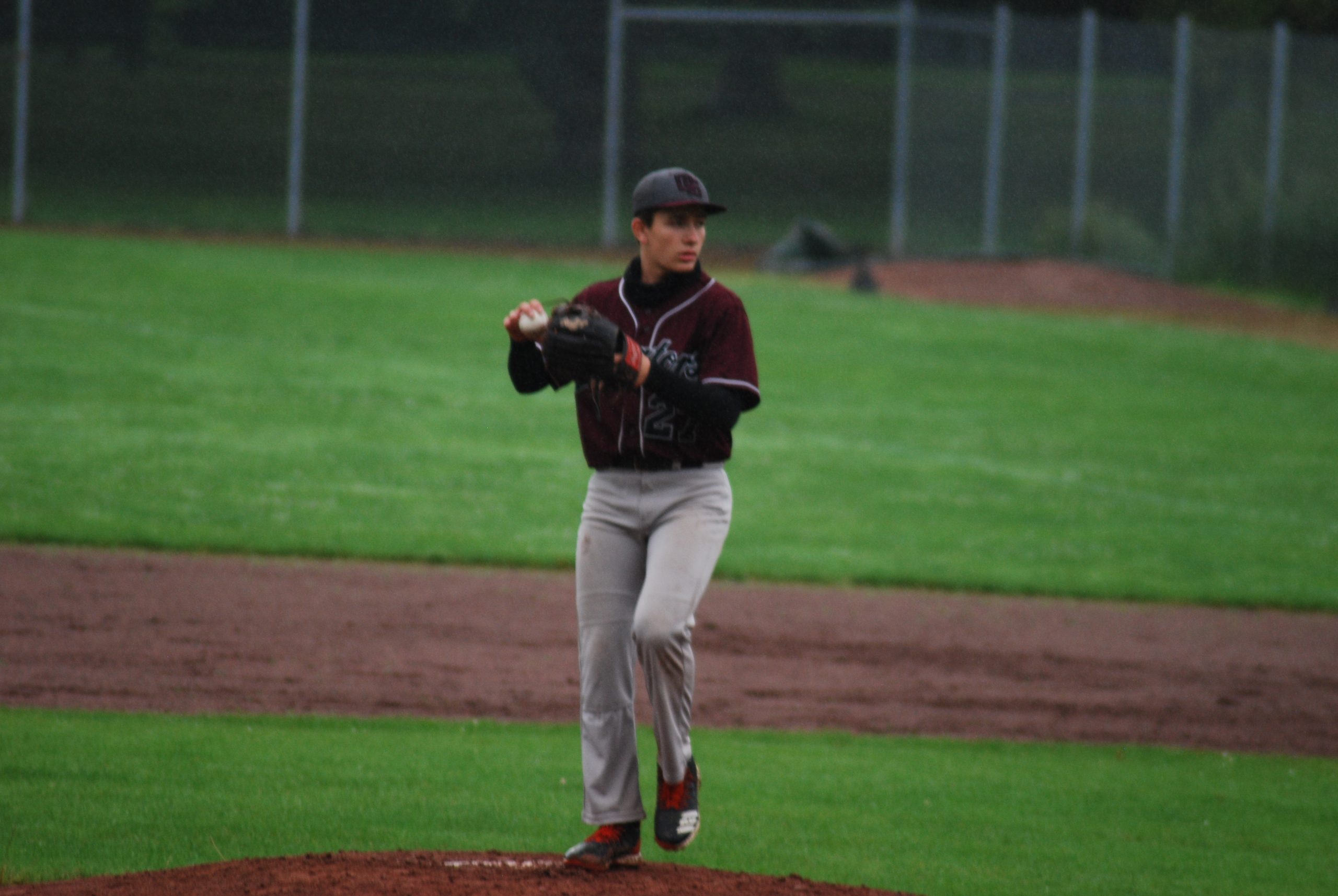 The juniors of the Düsseldorf Senators showed what a good team spirit can achieve on Sunday in Bonn. Unlike the other Senators teams, which could not compete due to the weather, the team played their first game of the season.

Headed to the Rheinaue as a blatant outsider, the team was able to keep up for a long time with the Bonn Capitals, which consisted of experienced national players and 2nd Bundesliga players, and even defended a well-deserved 3-2 lead until the last inning of the first game. Unfortunately, it was not enough to walk away with the victory, as the training deficits at the Senators then came too much into play in the decisive game situations. The resulting 3: 4 defeat in the end is not as meaningful and the game could have ended with a victory for the Senators.

In any case, the exorbitantly good atmosphere in the dugout should be emphasized, which unmistakably ensured that the Senators were sky-high over the Bonners in this regard. Big thanks go to the many fans who traveled with us and especially to the coach  Christoph, who supported the team very well.