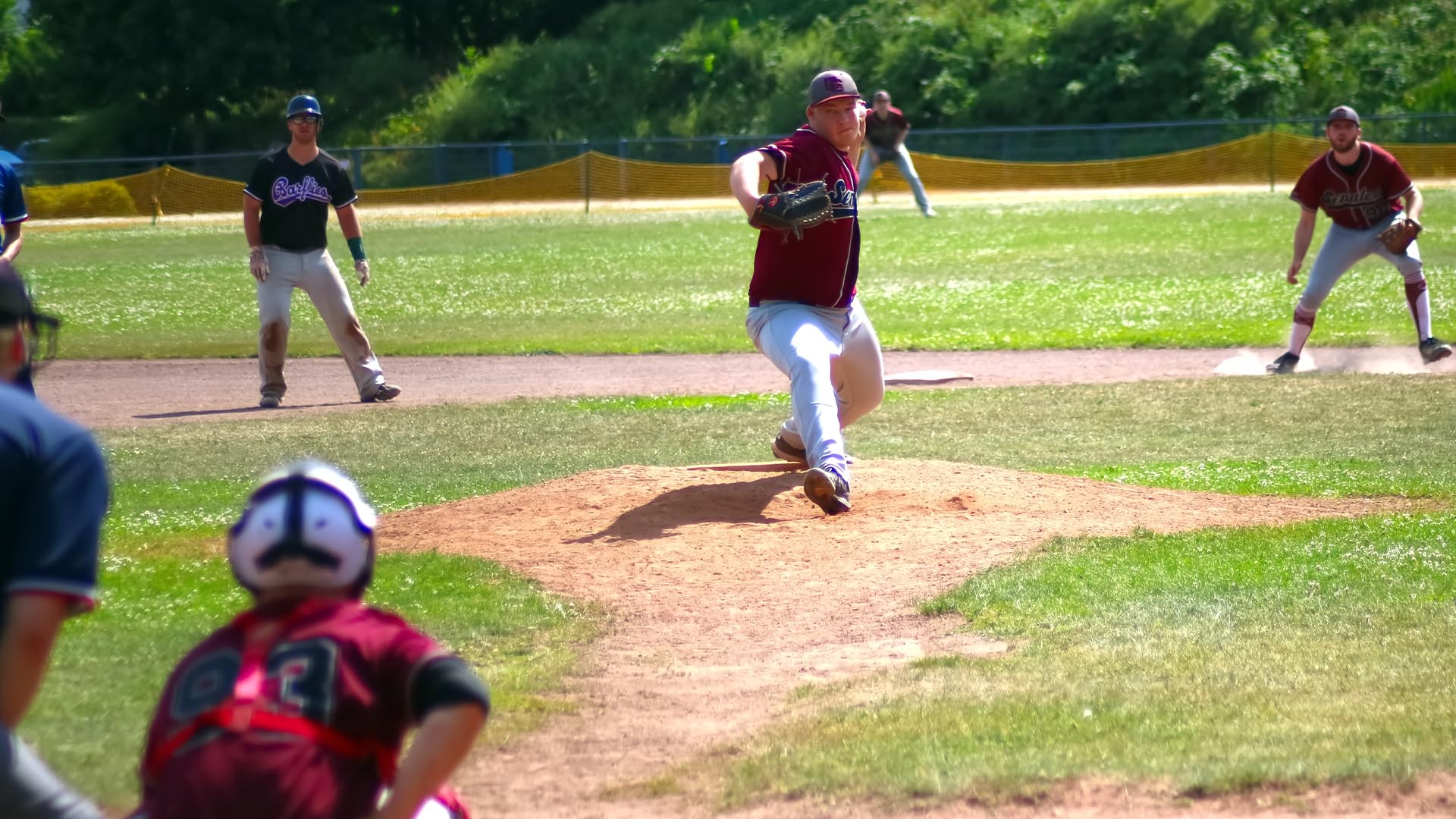 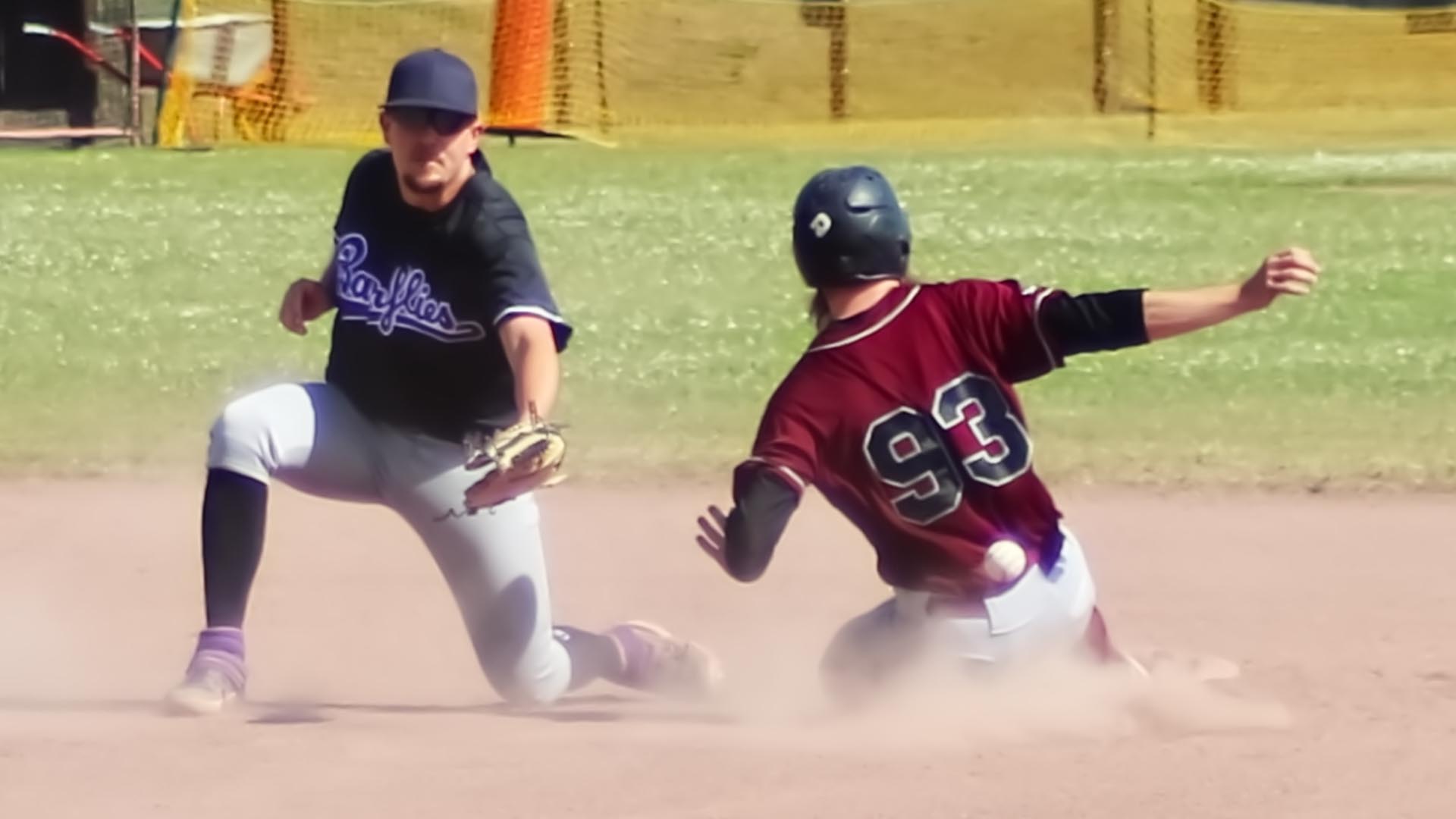 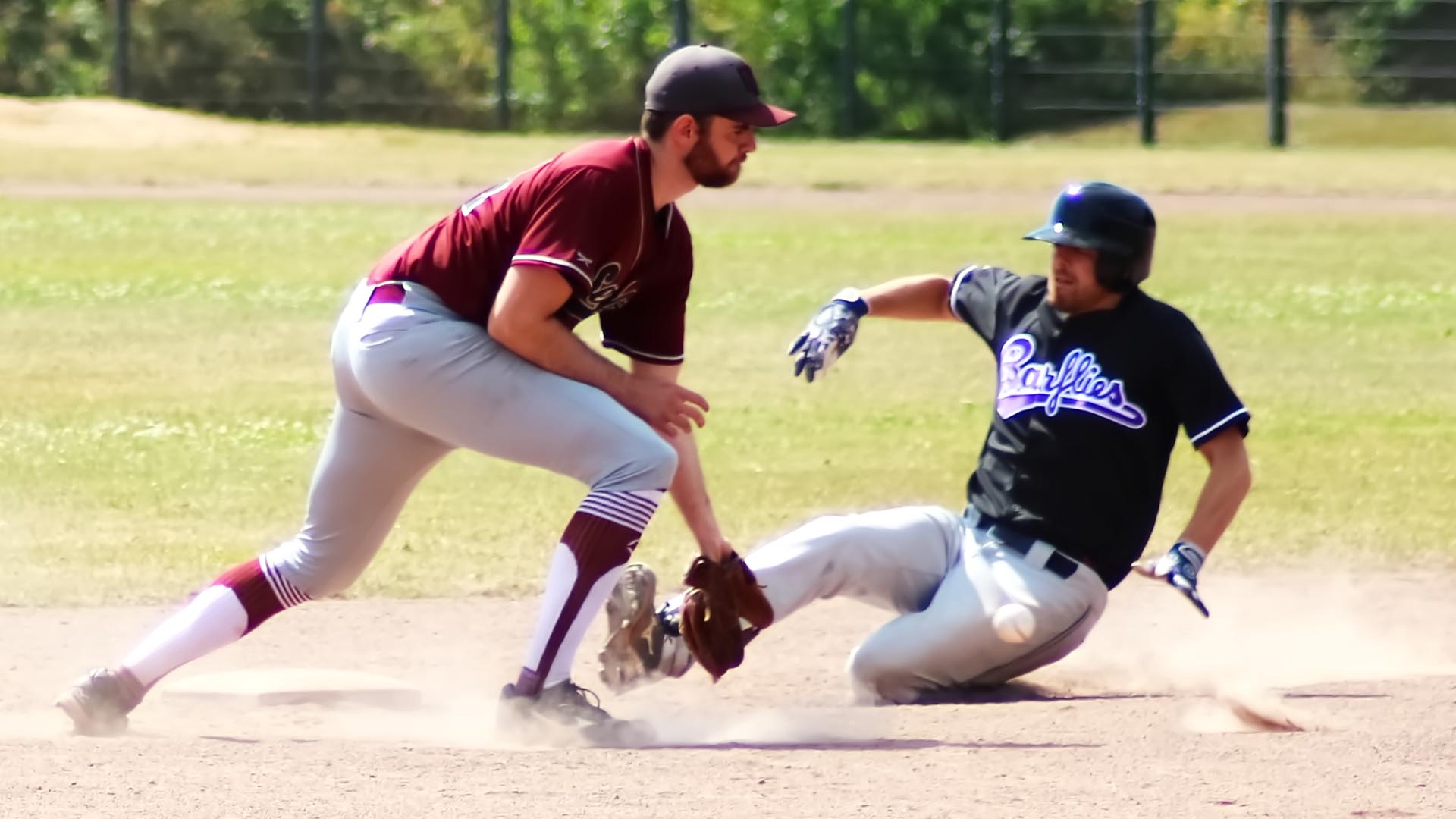 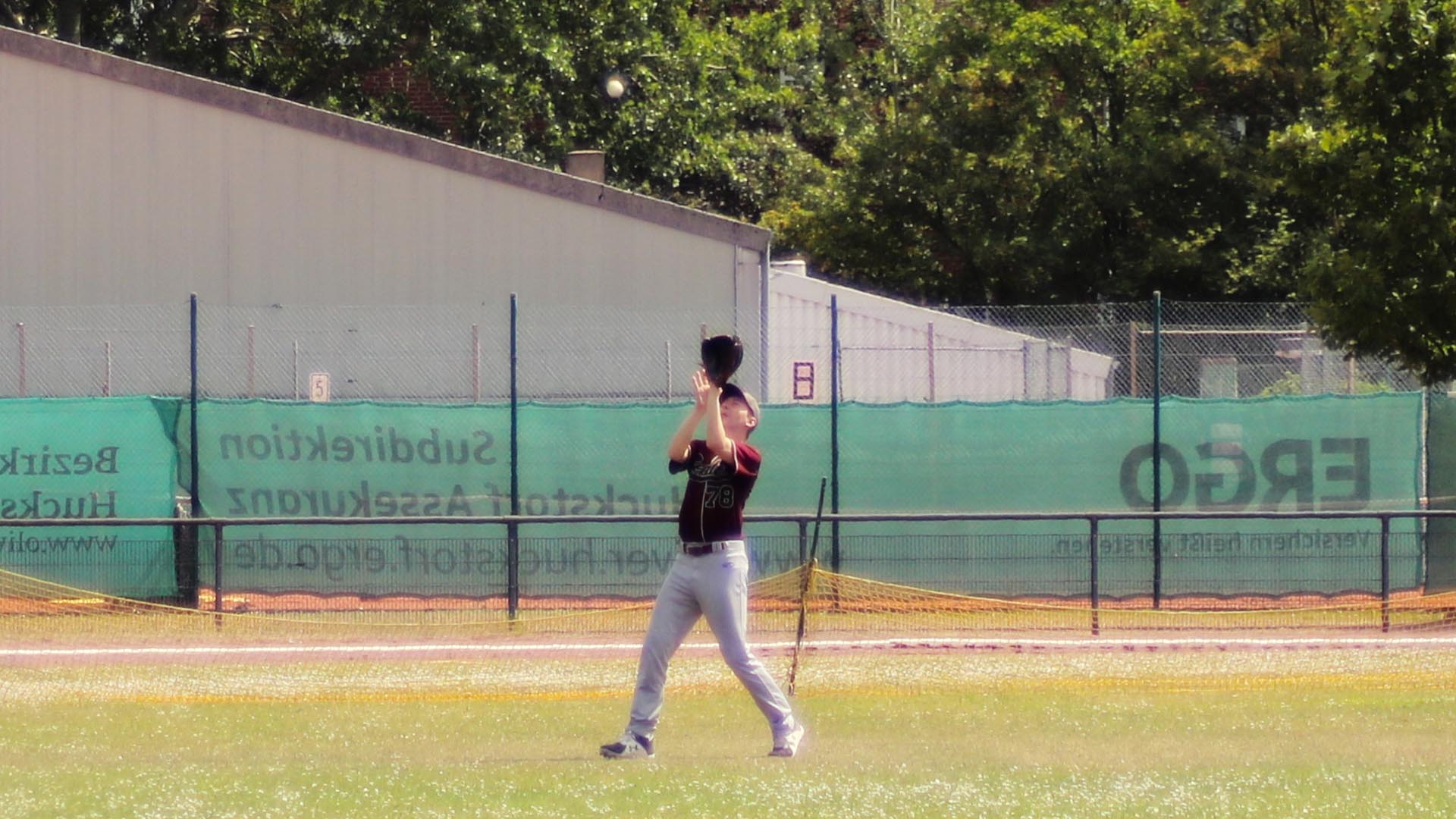 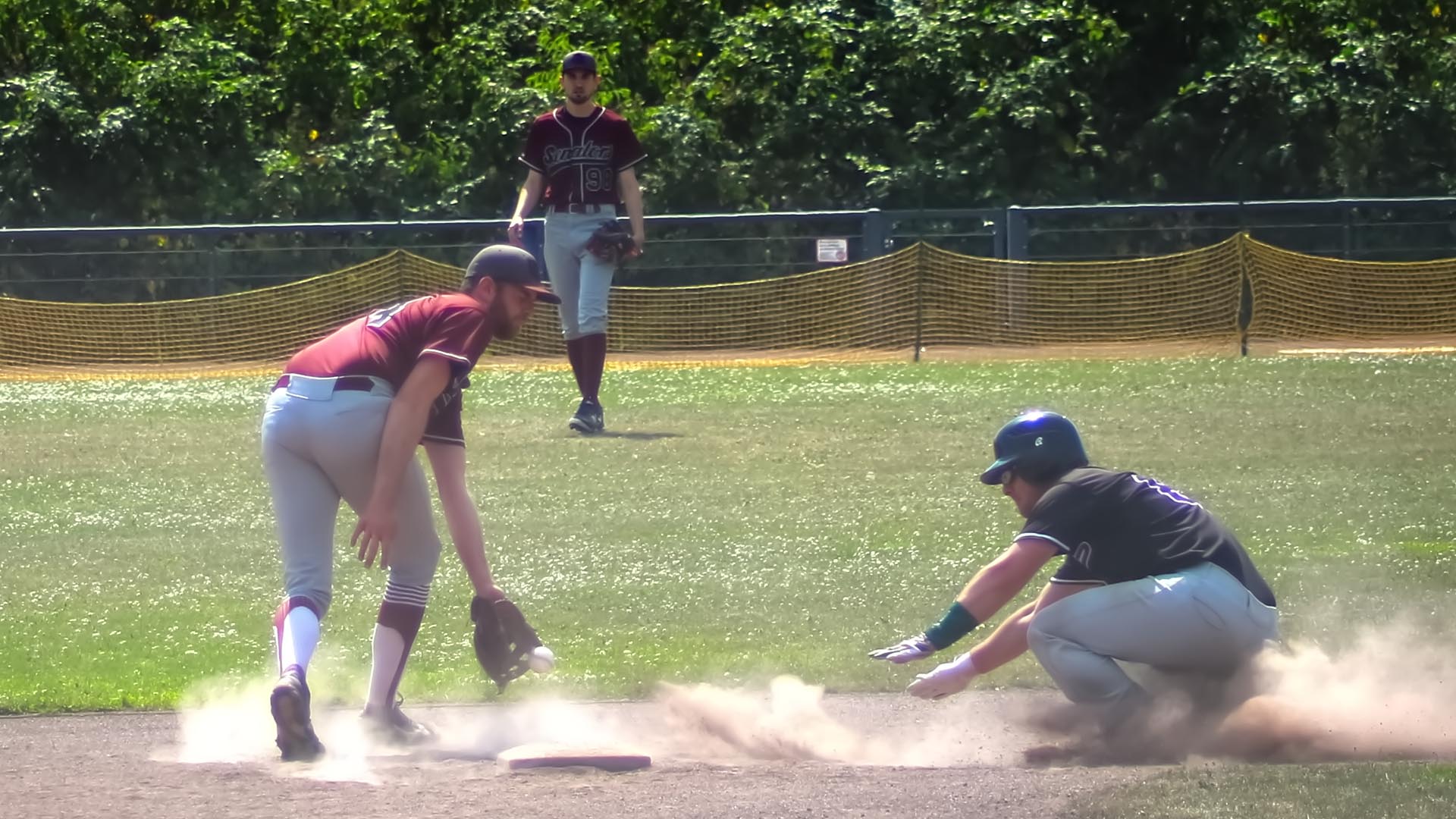 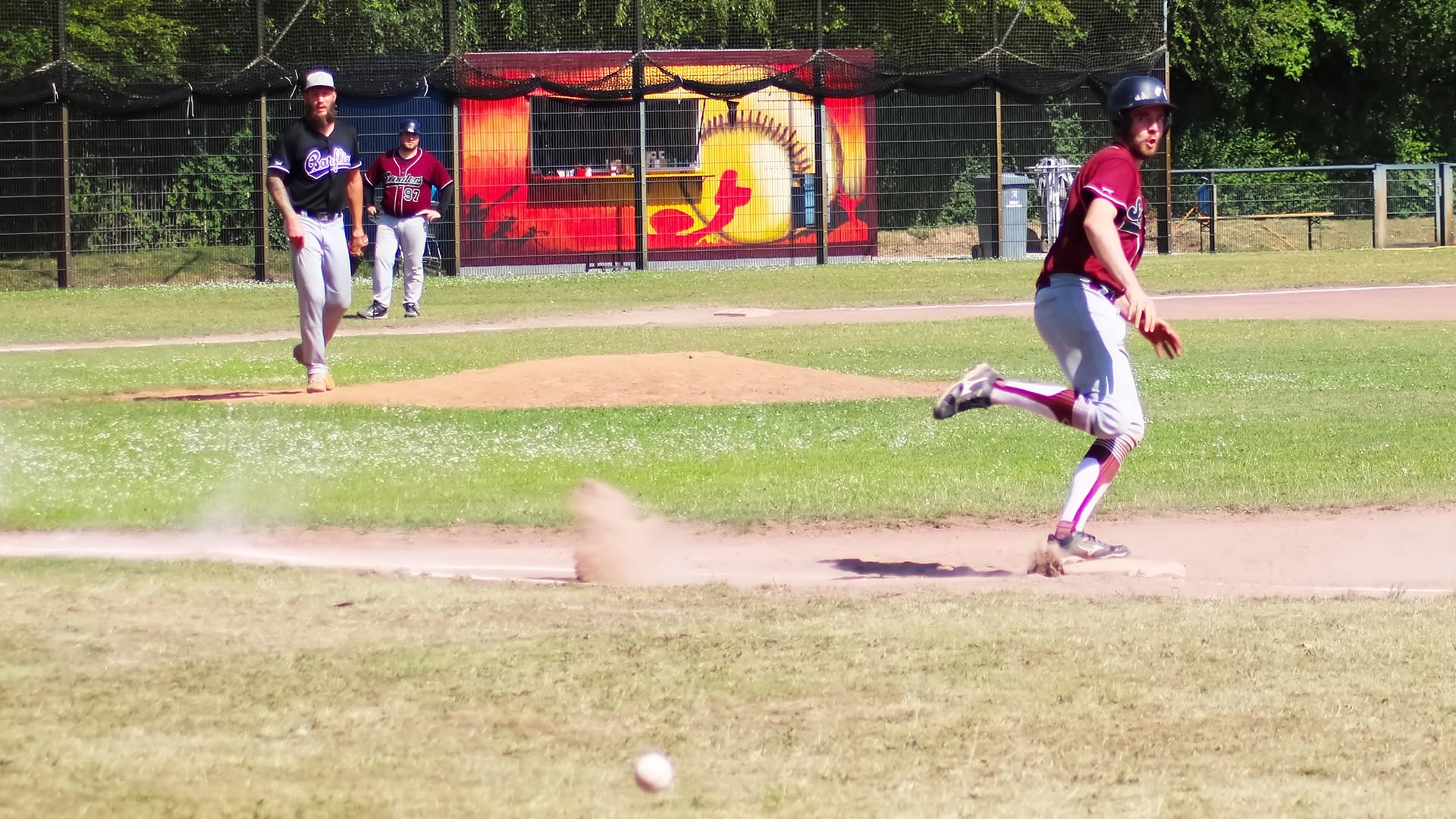 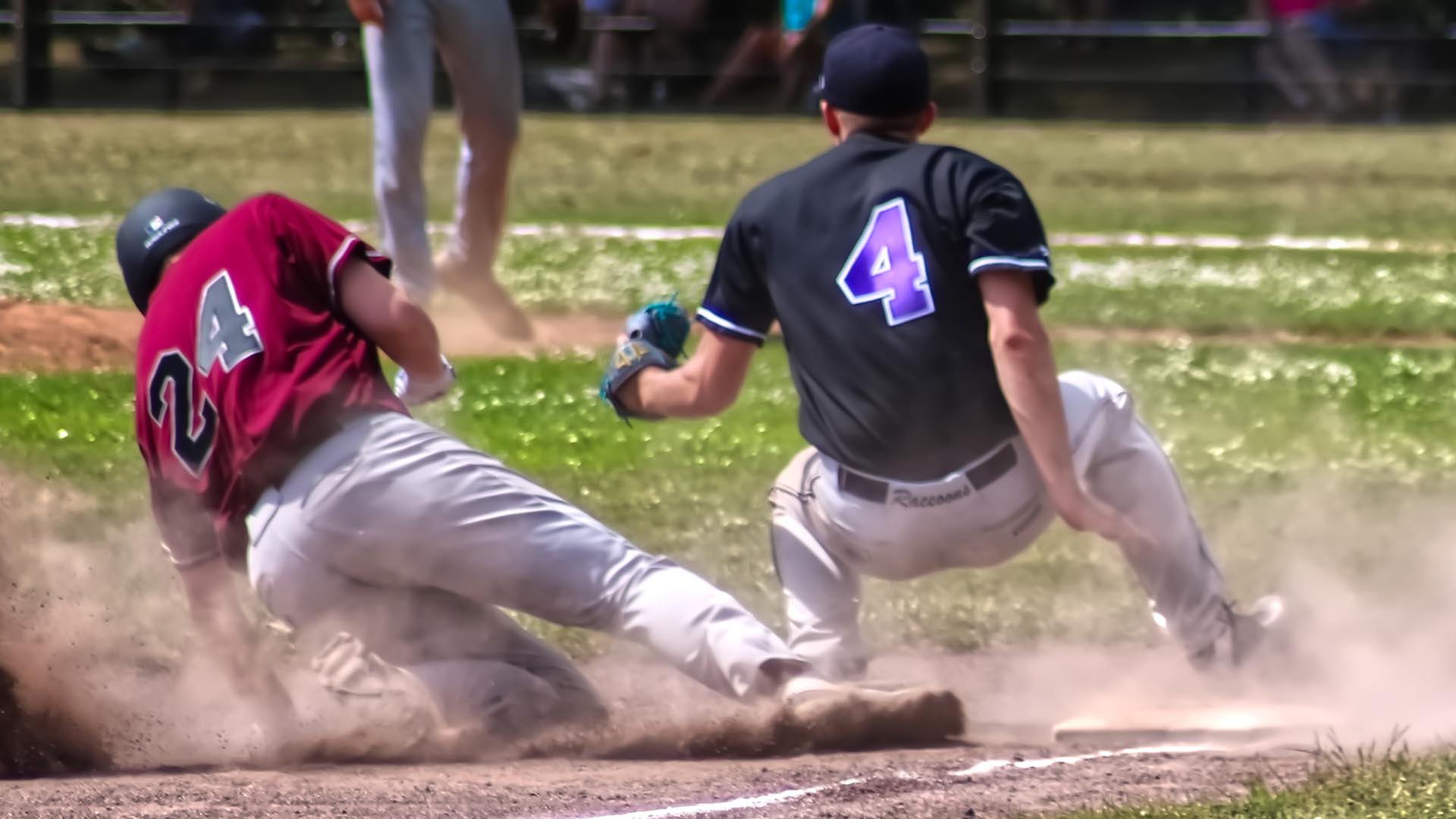 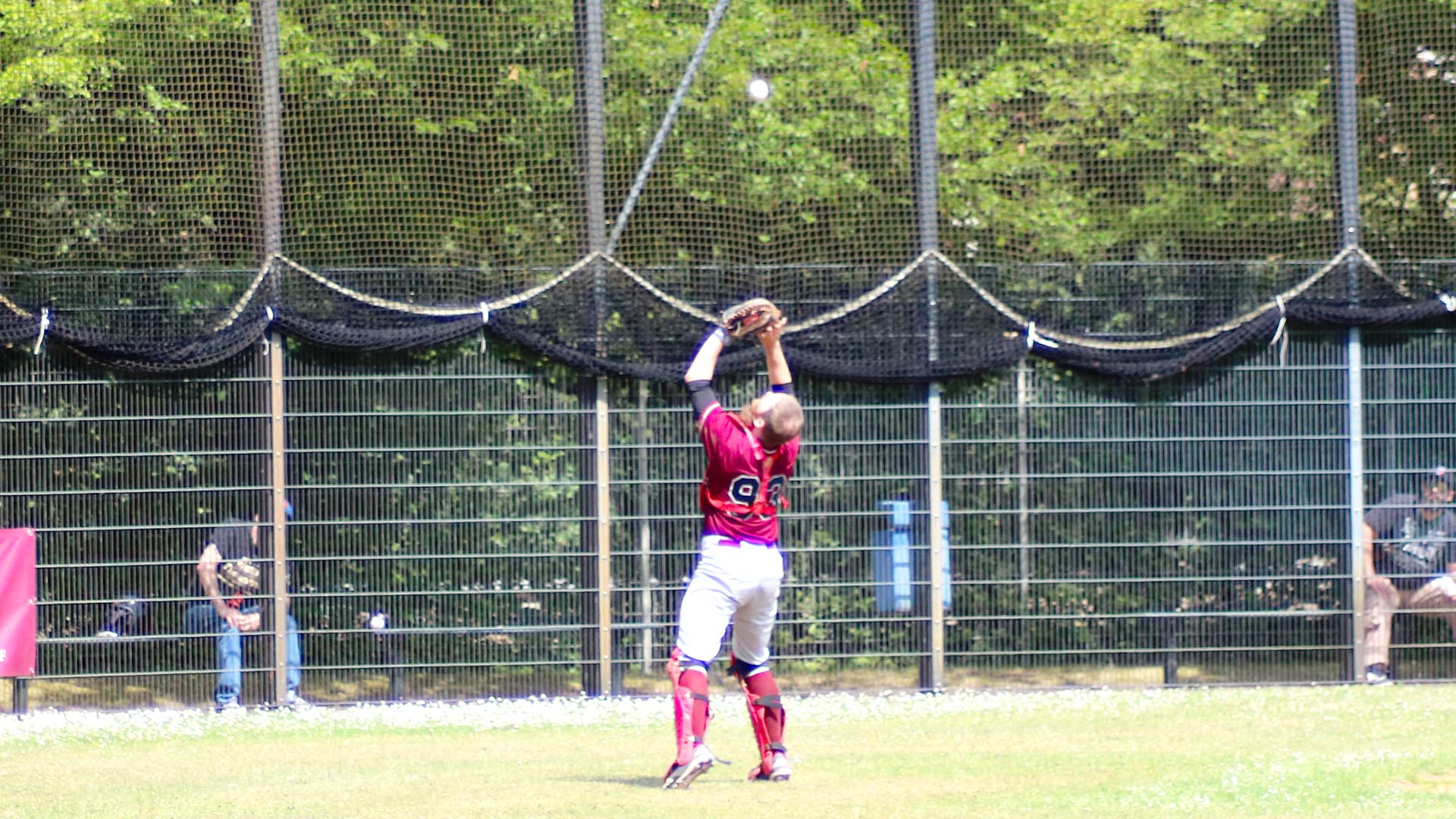 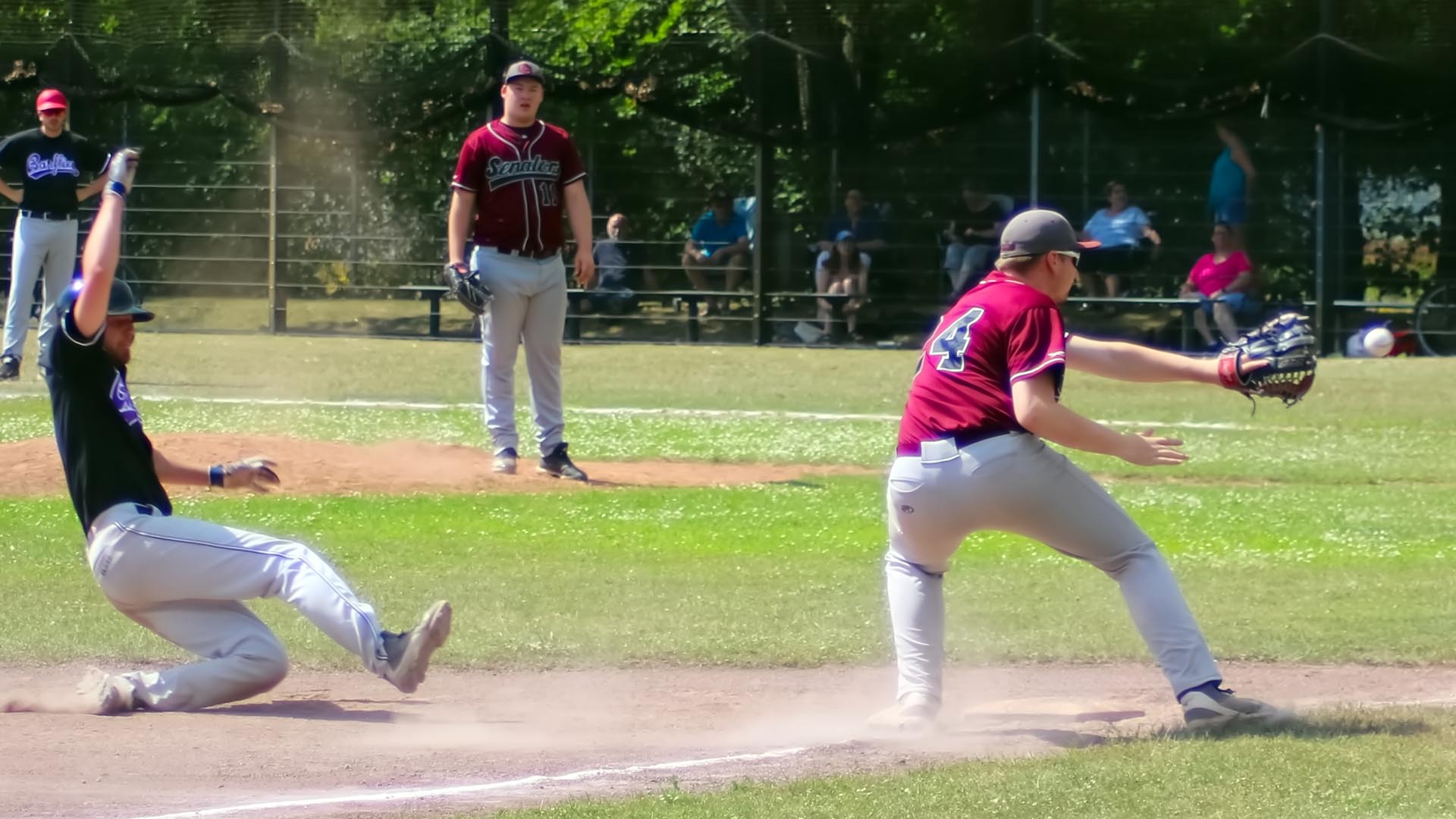 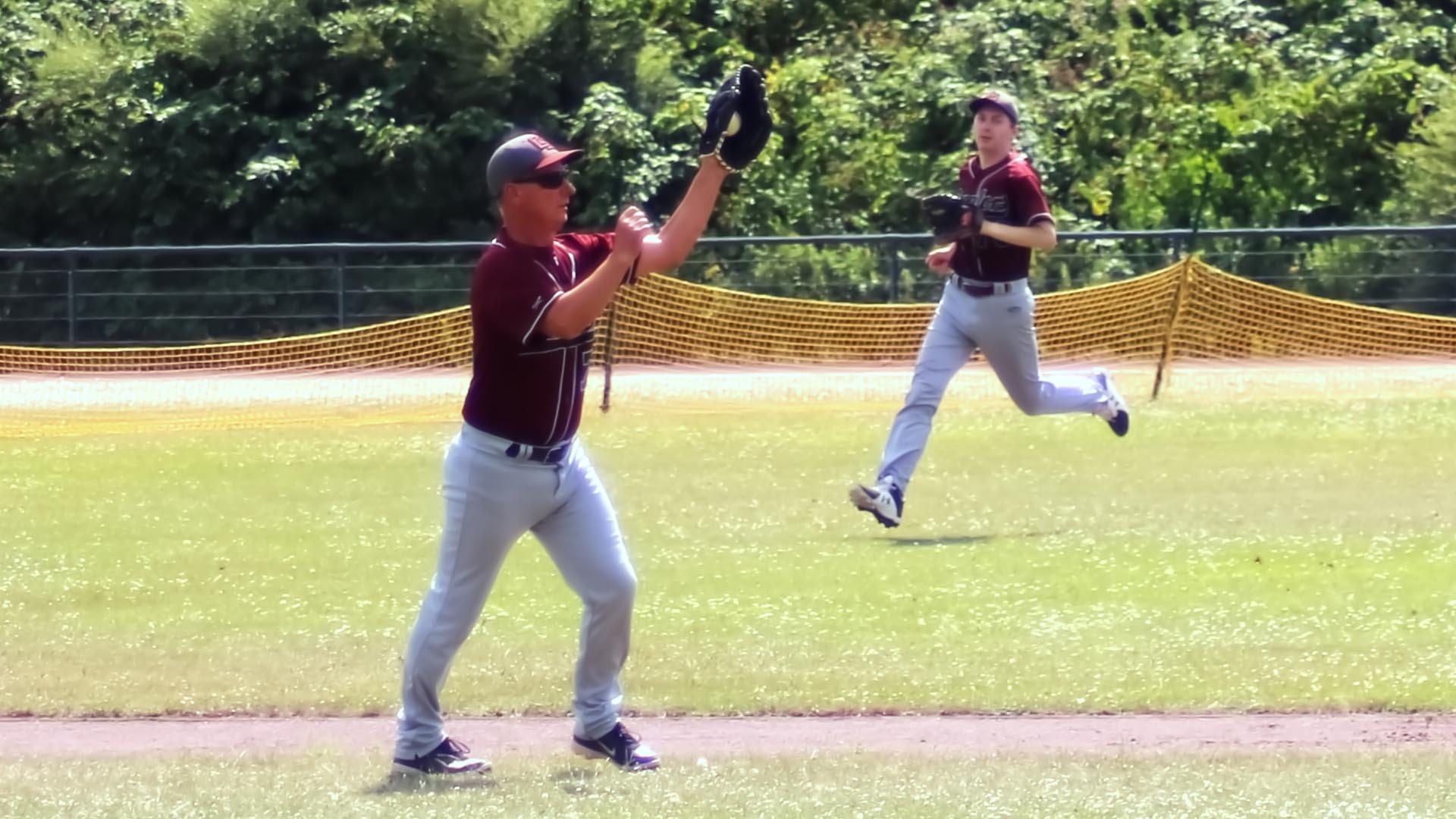 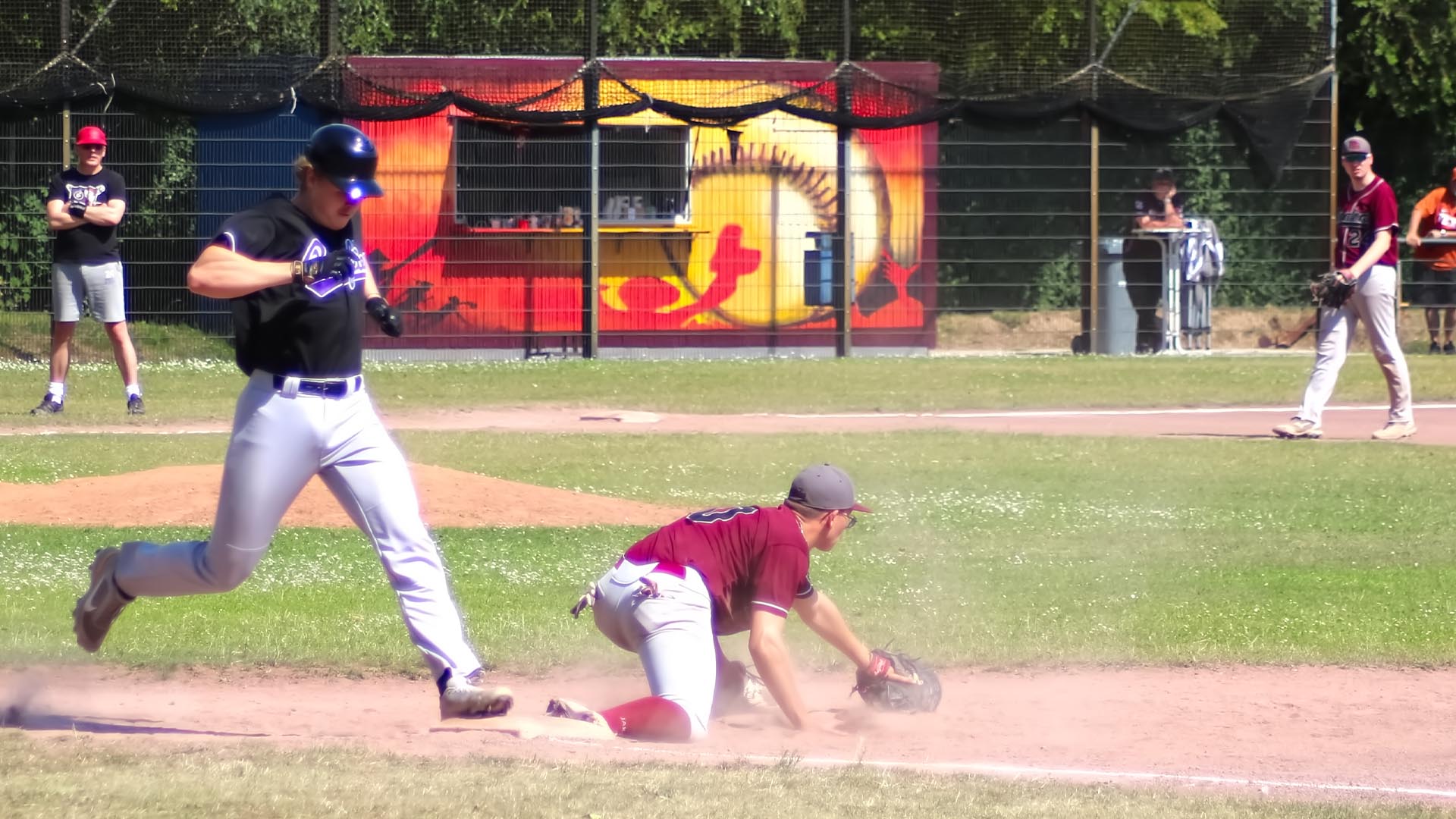 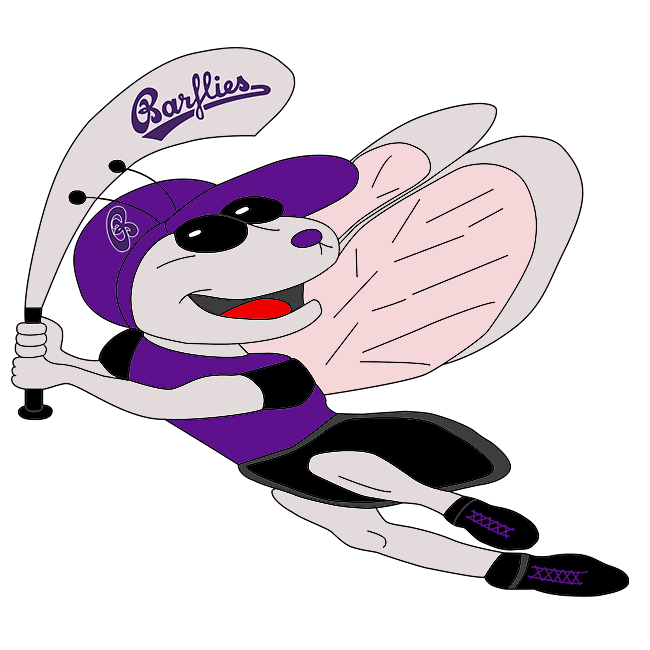 Last Sunday the Landesliga game took place against the Bochum Barflies. It was an exciting and long game full of ups and downs.

Robin Thorenz was the starting pitcher on the mound, allowing four runs in the first four innings. At this point he had a strong defense behind him with a few fly-outs, e.g. by Daniel Czelinski and Fabian Marcinkowski.

After only one run could be scored in the 1st inning and the next two innings went without runs, the Senators turned up the heat in the fourth inning. In this and the following inning, 7 runs could be scored each time; among others by Philip Kirschner and Wolfgang Thorenz, who were each able to reach 3rd base in back to back at bats. By the end of the game only a total of 5 more runs could be achieved.

The defense was also impressive led by a nice double play from Marius Wilczek and Niklas Kolter. Jan Effenberger mastered the feat alone by first recording a line out and then quickly stepping onto 1st base to double up the already on second base standing opposing runner. Robin Thorenz also made a nice play when he blocked a comebacker and was able to get the ball to first base in time with a quick throw.

At the end of the 7th inning the game was tied. The high temperatures and the fact that most of the team had already played two games the previous day made themselves known. While the Barflies mobilized their remaining reserves in the last two innings, the Senators noticed that it was getting harder and harder and that their strength was waning. So the Barflies were finally able to end the game for themselves after 5 hours with 27:20.