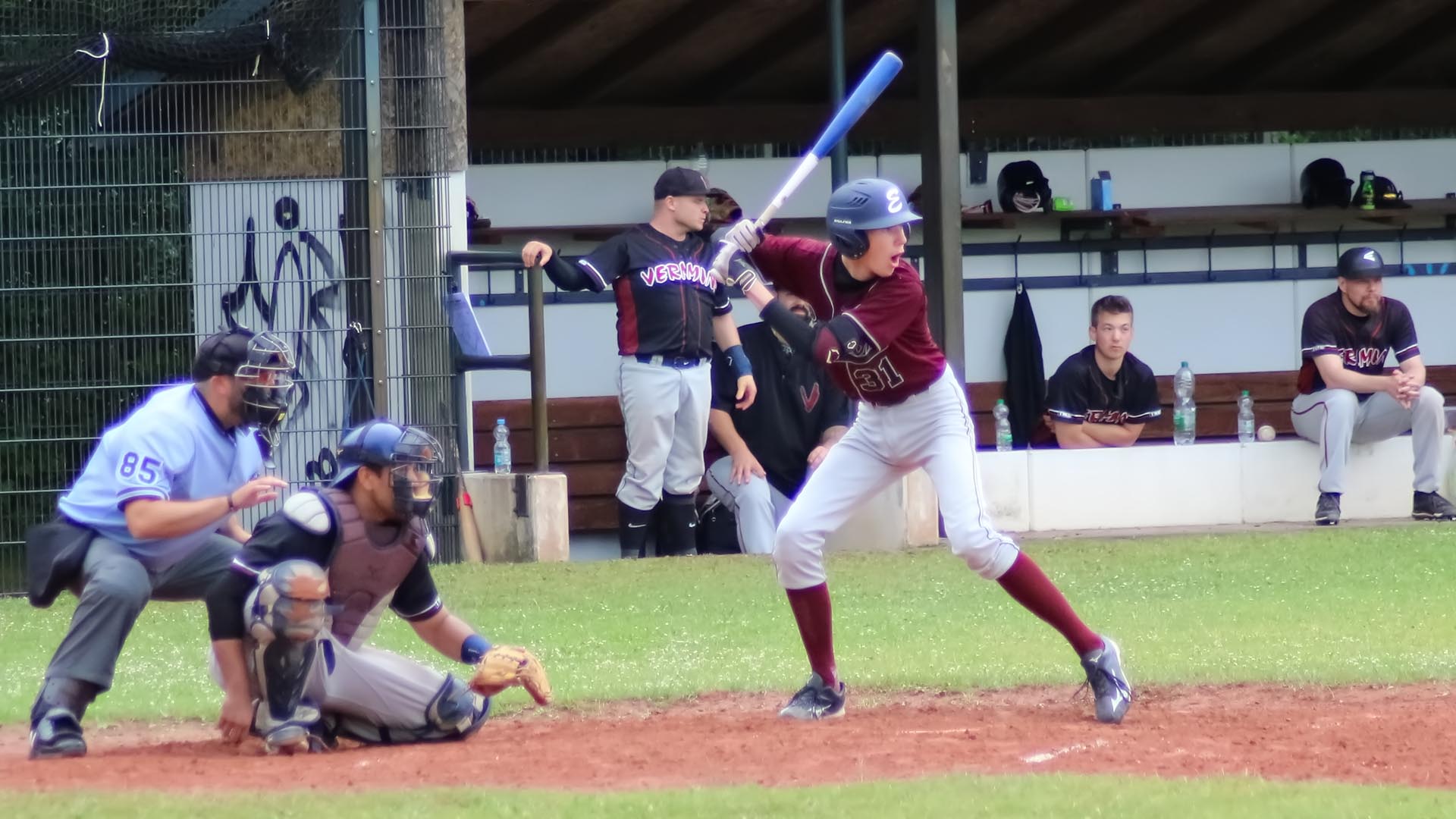 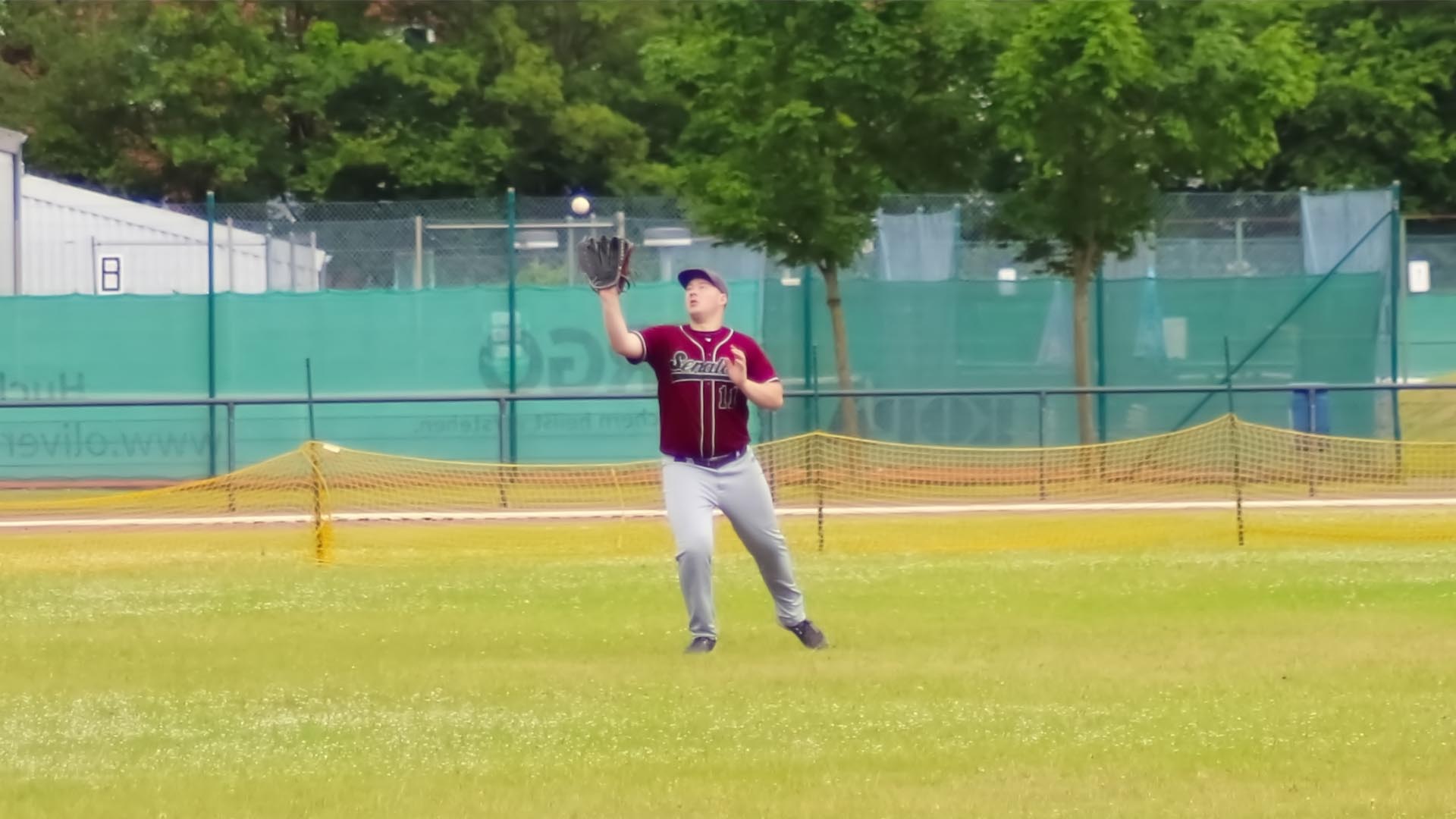 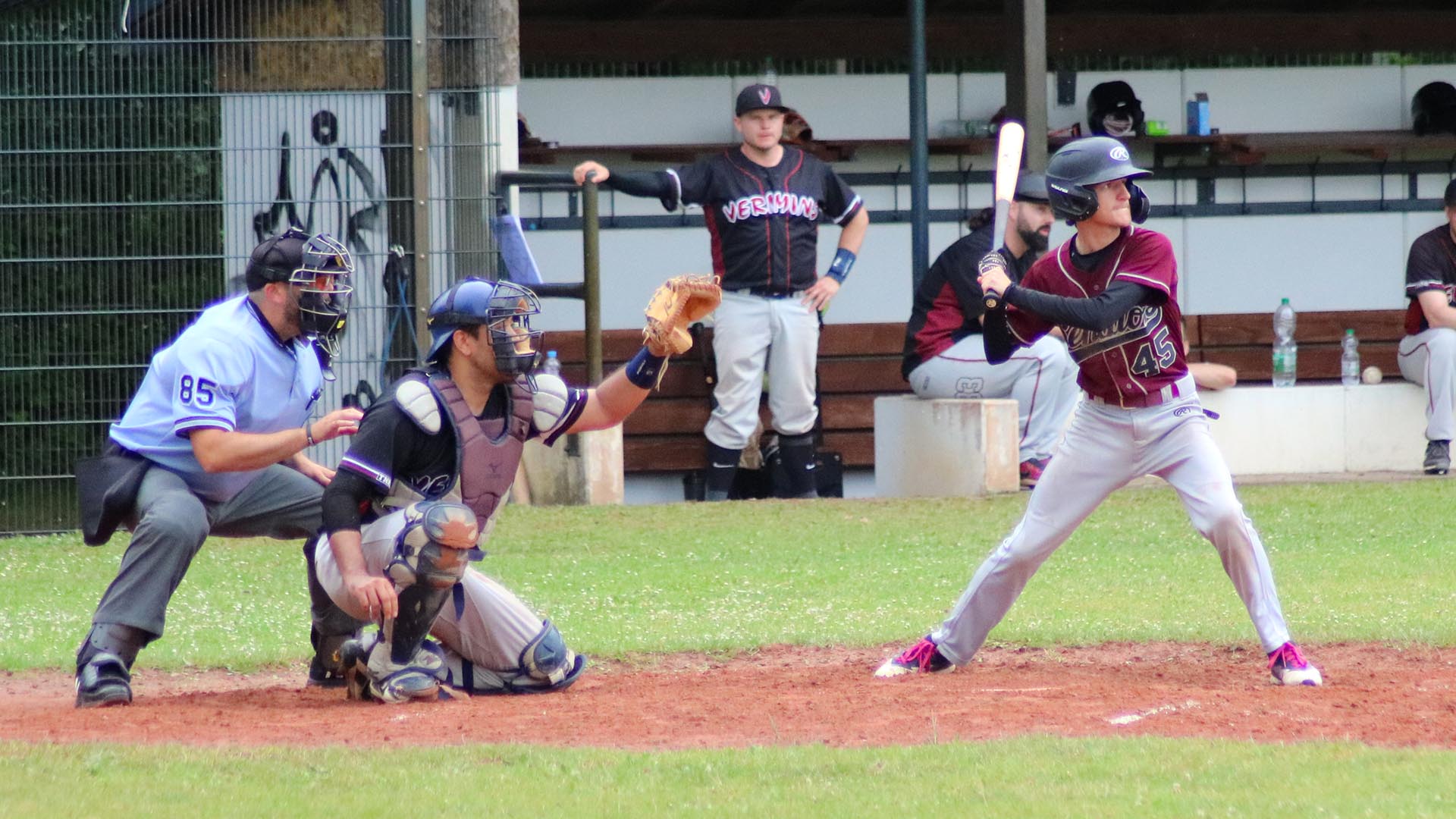 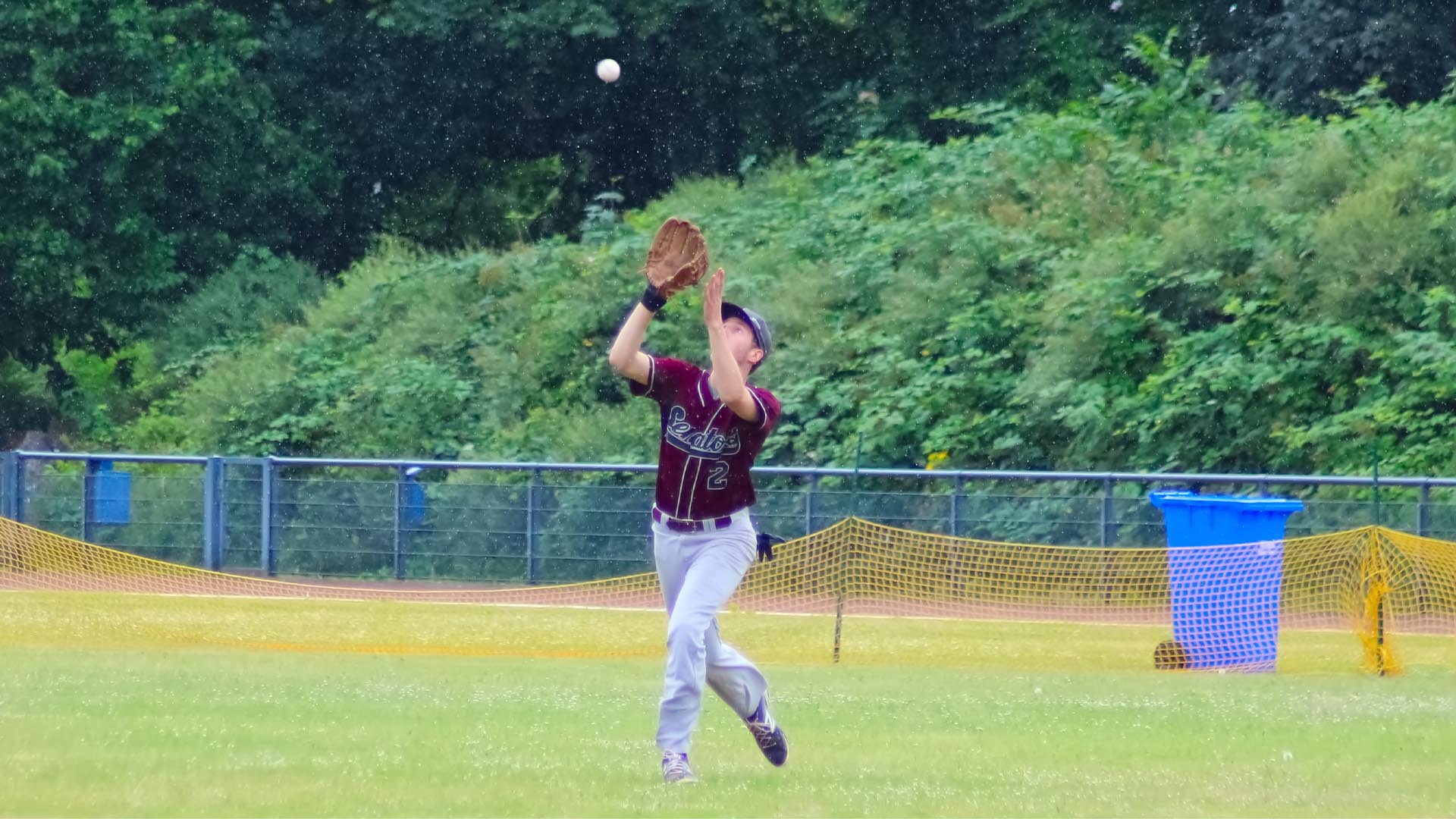 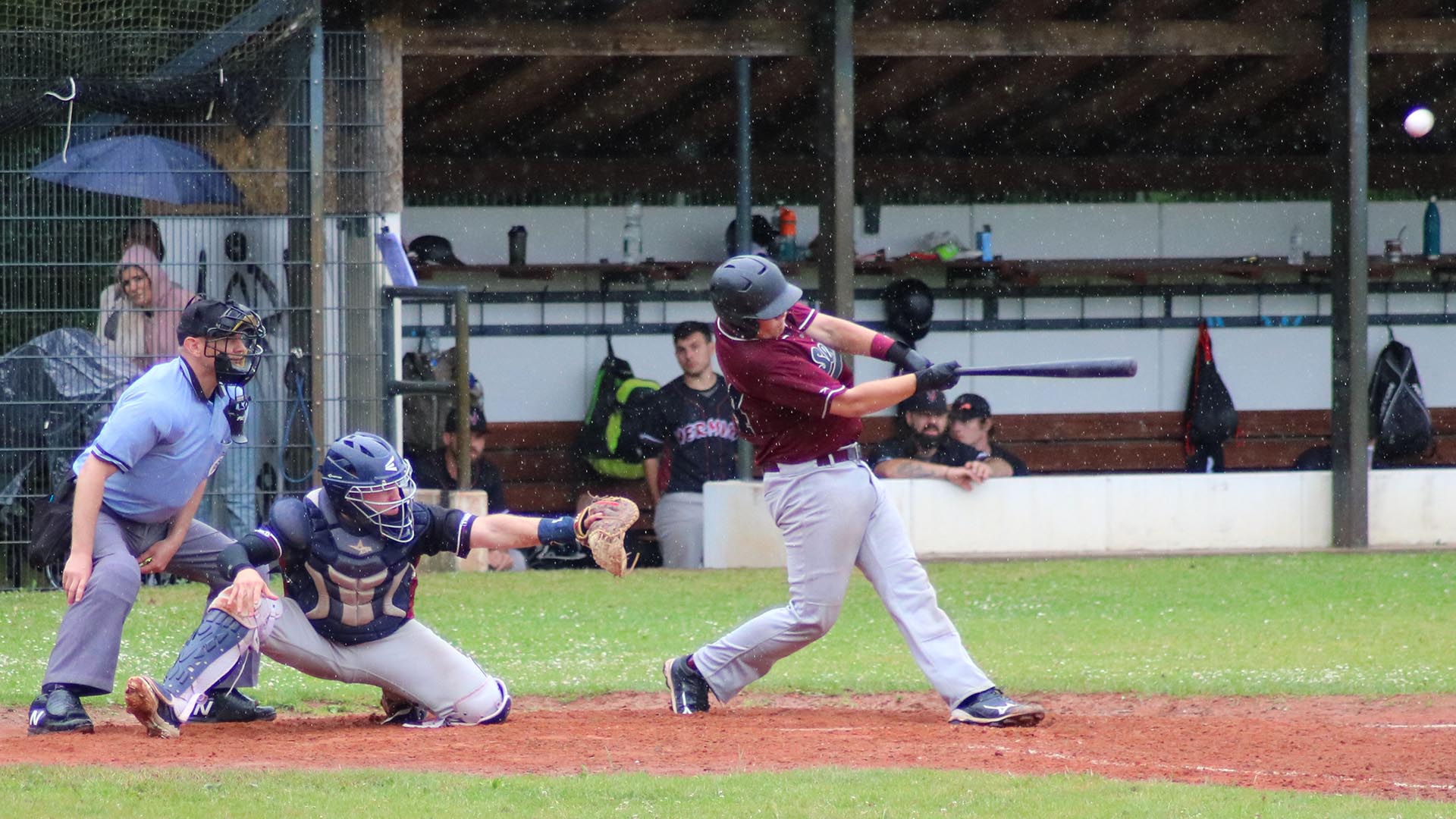 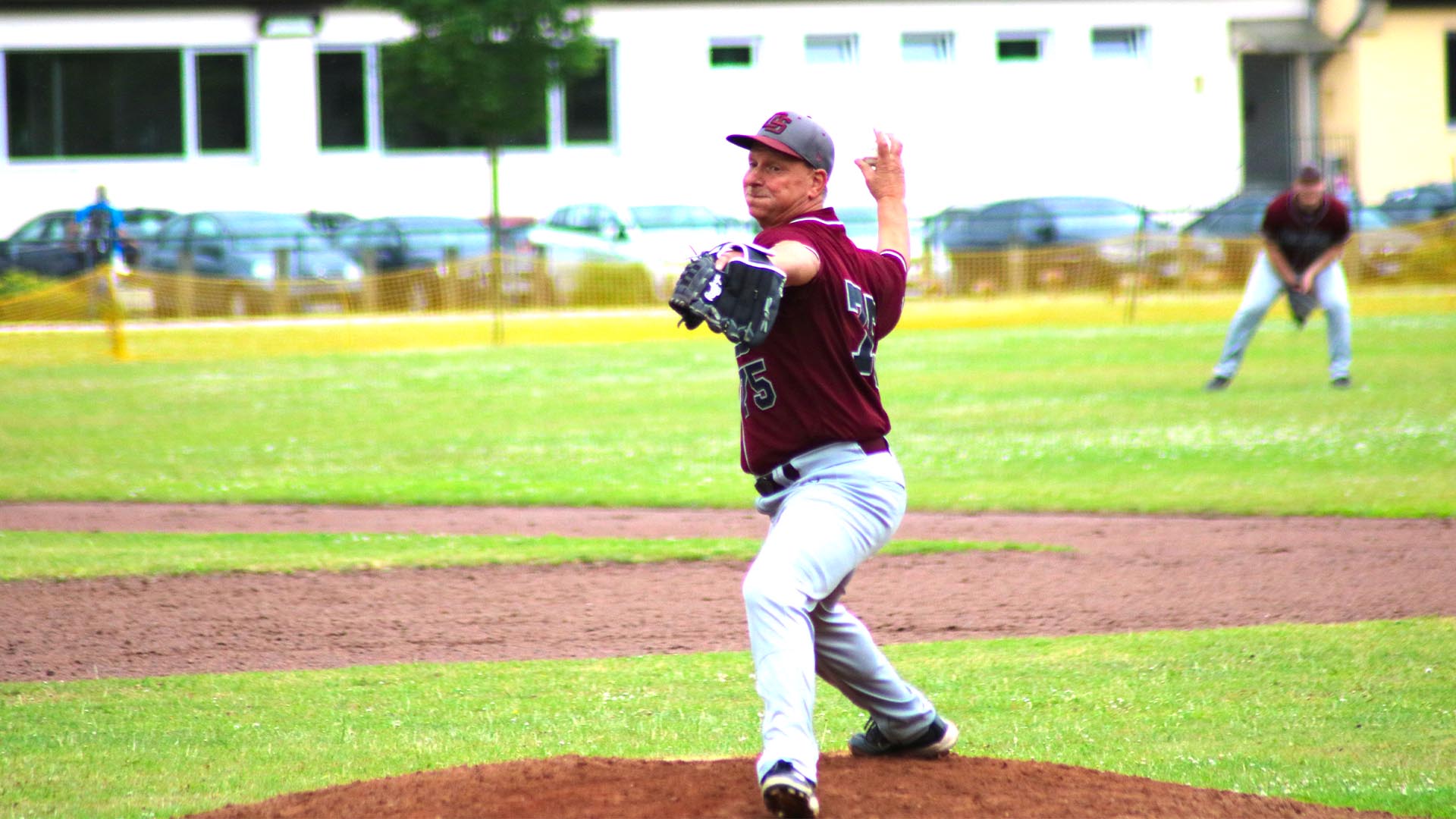 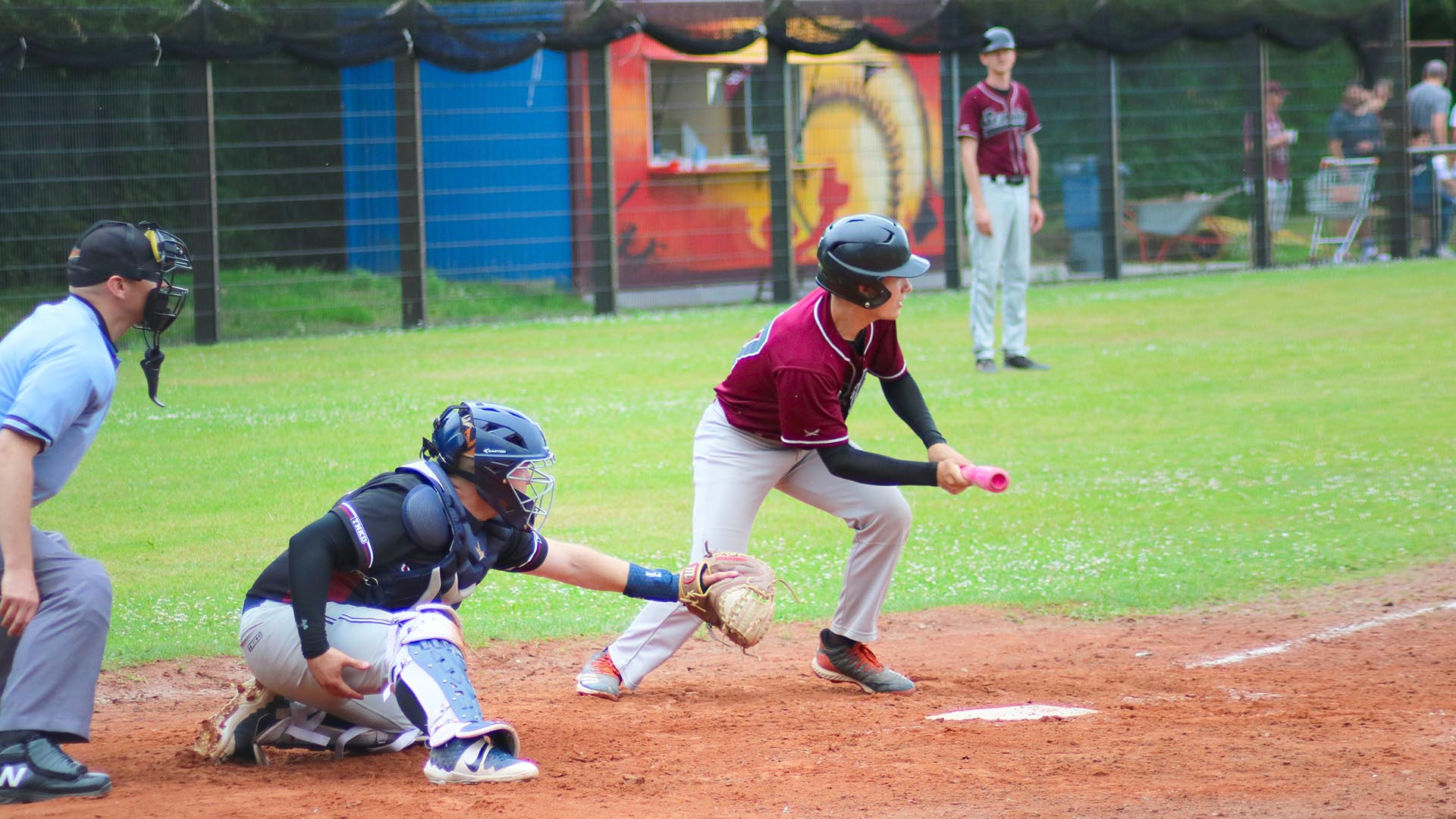 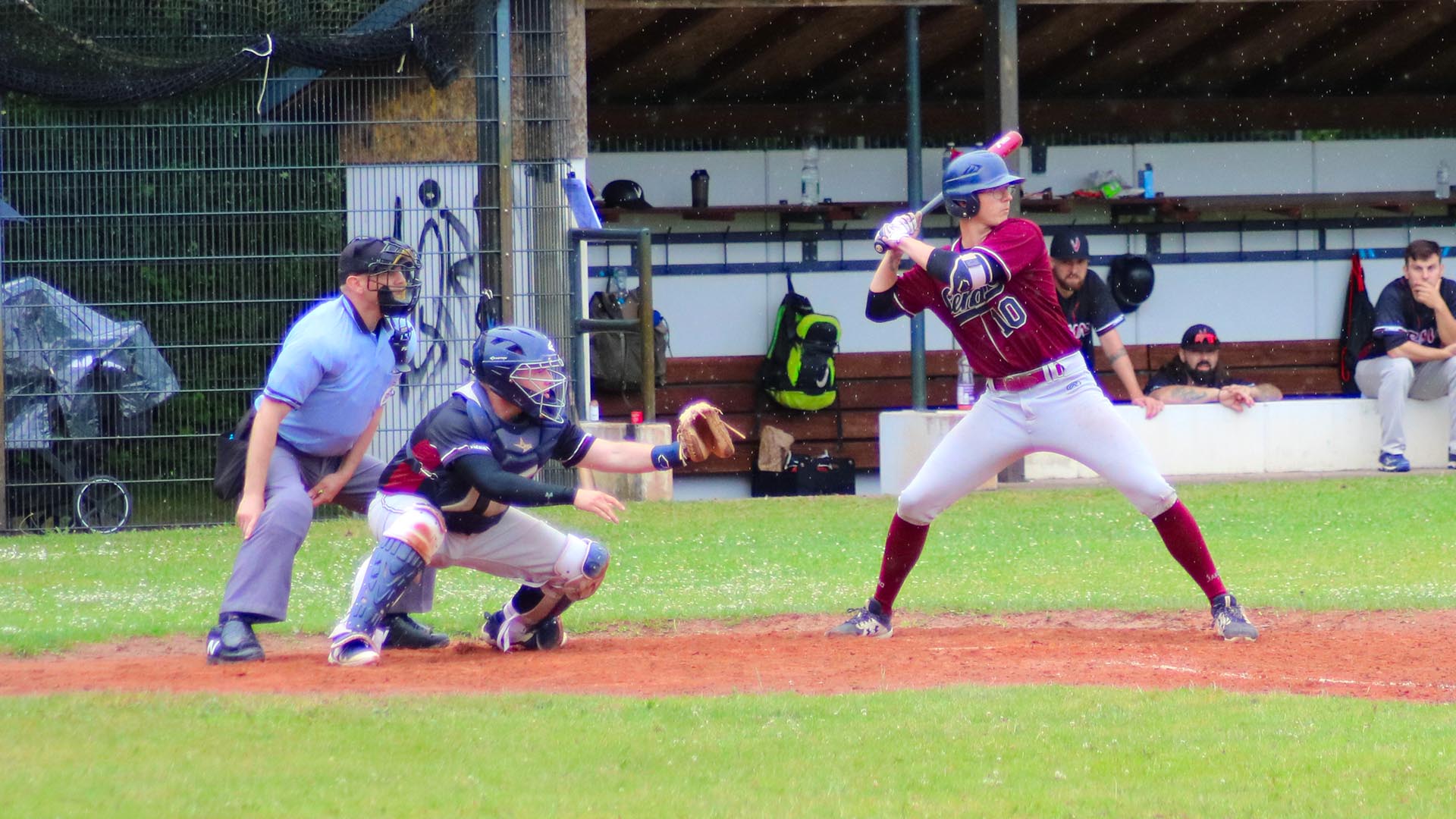 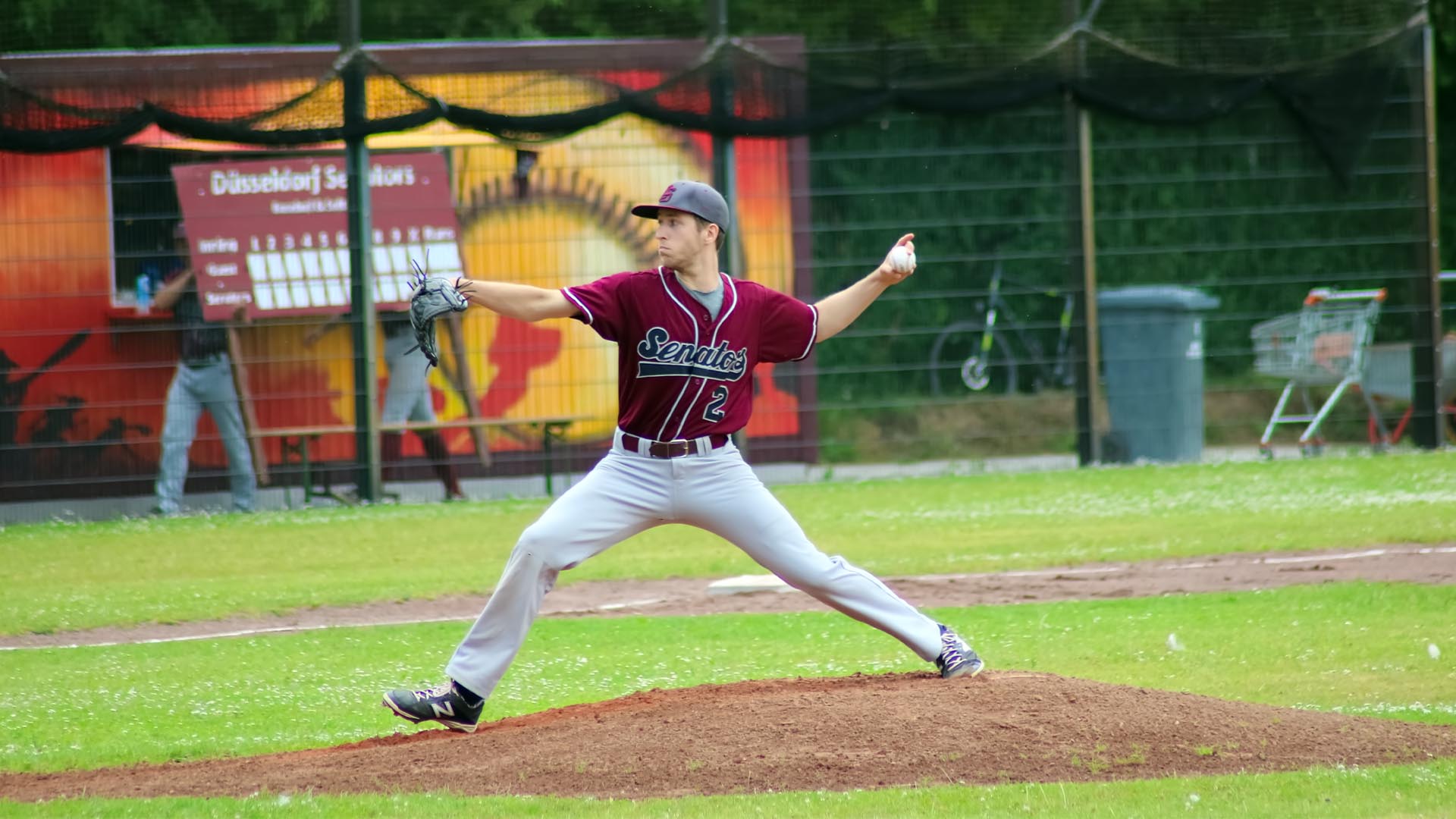 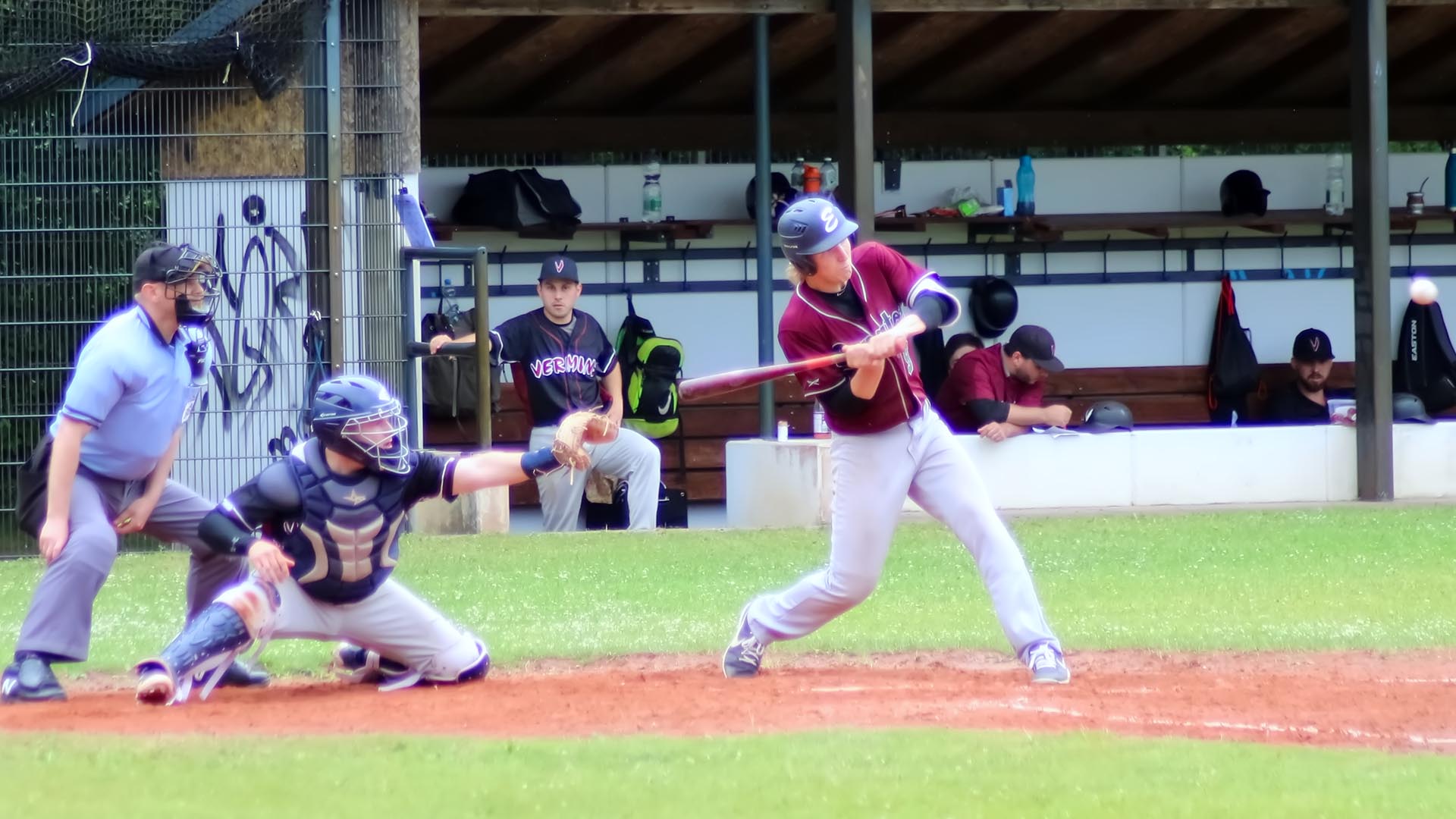 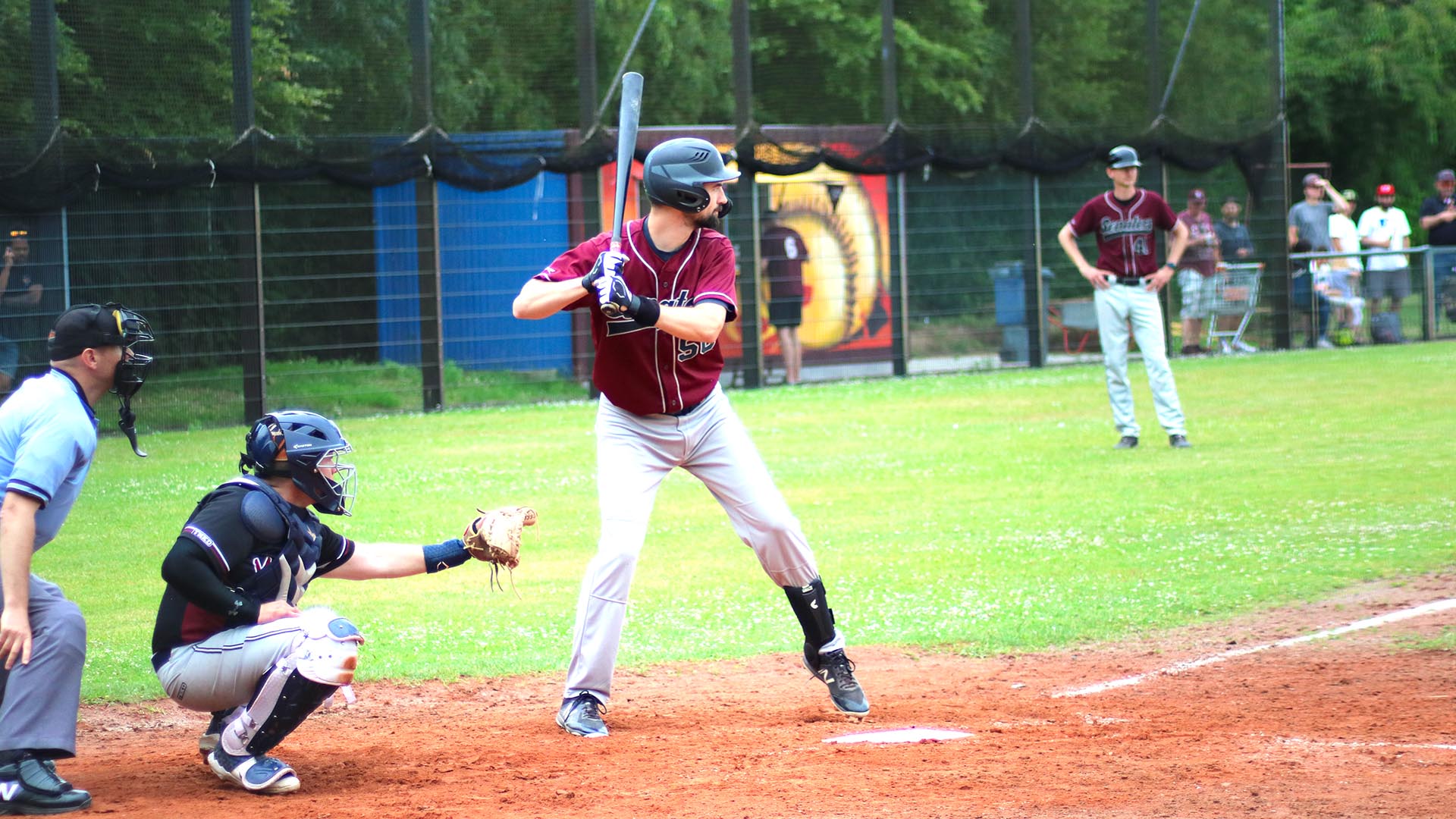 Respectable performance by Düsseldorf despite lack of Pitchers

A strong sixth inning and a watertight defense are unfortunately not enough for a win against a well-positioned Paderborn team in the first game. Strong hitting and base running  Paderborn scored eight runs throughout the game, despite good performances by all Düsseldorf pitchers and thus more than the four runs scored by Düsseldorf in the sixth inning. The race to catch up was initiated in the sixth by Jan Effenberger, who hit a double against the solid Paderborn pitcher. Outside of the sixth inning, however, Düsseldorf’s offensive was not convincing and no further runs were scored.

The offensive performance of Düsseldorf left a lot to be desired in the entire second game and no runs could be scored. Paderborn, on the other hand, showed a good offensive performance, even though the missing pitchers from Düsseldorf were compensated for quite solidly. After the fifth inning, Paderborn was able to end the game early. The Düsseldorfers were not guilty of any errors, but did not have any hits to show for either and had to admit defeat with twelve to zero.