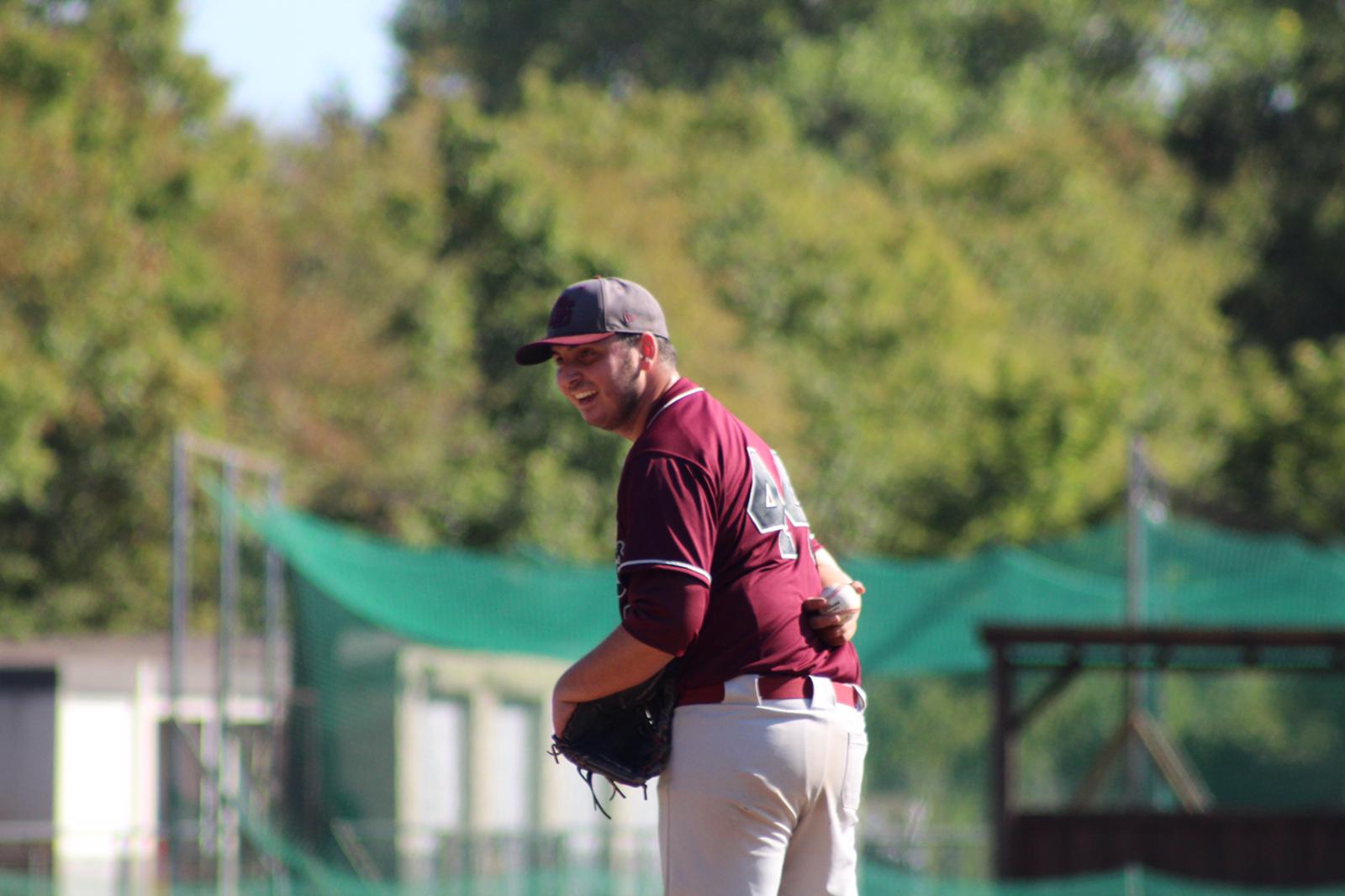 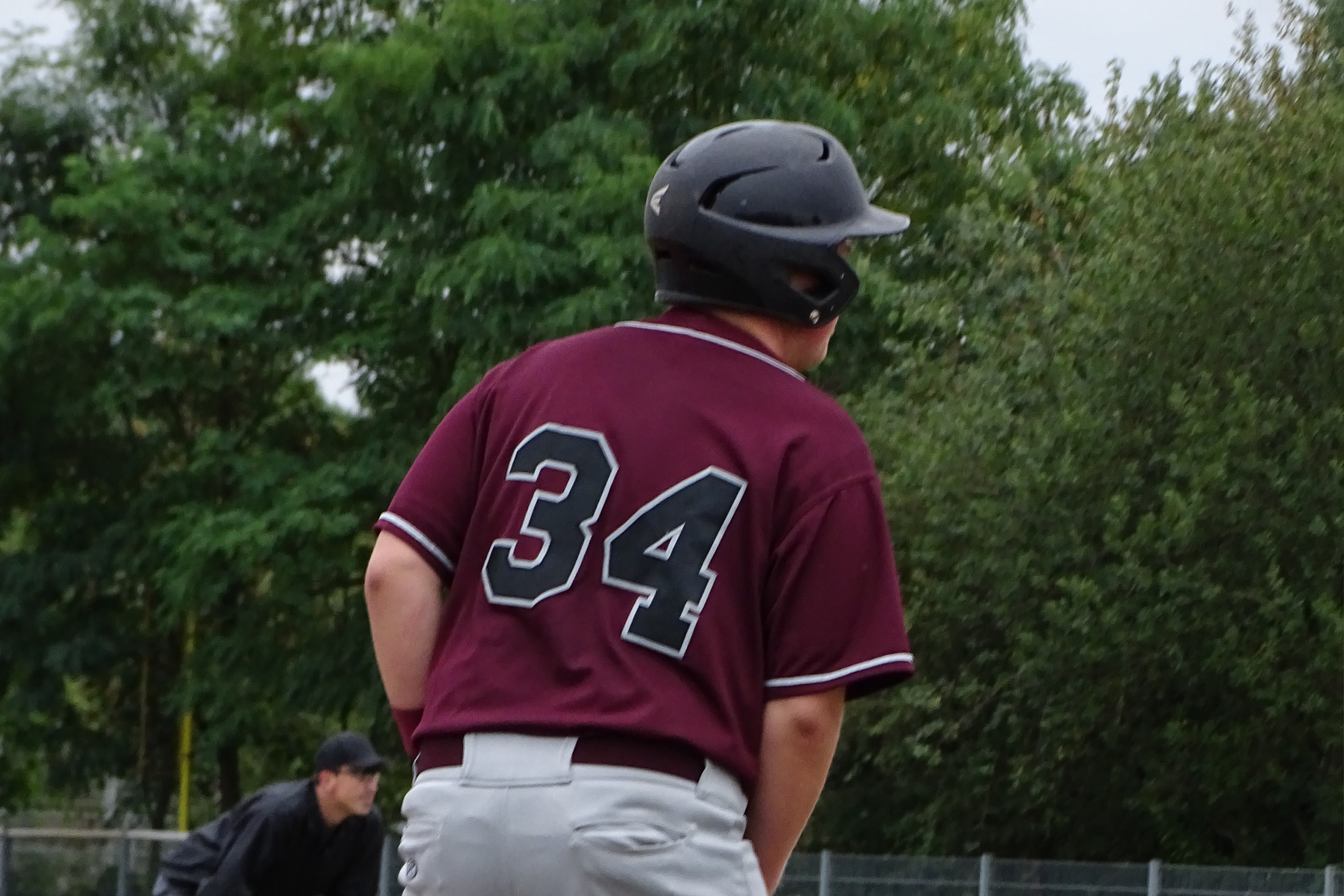 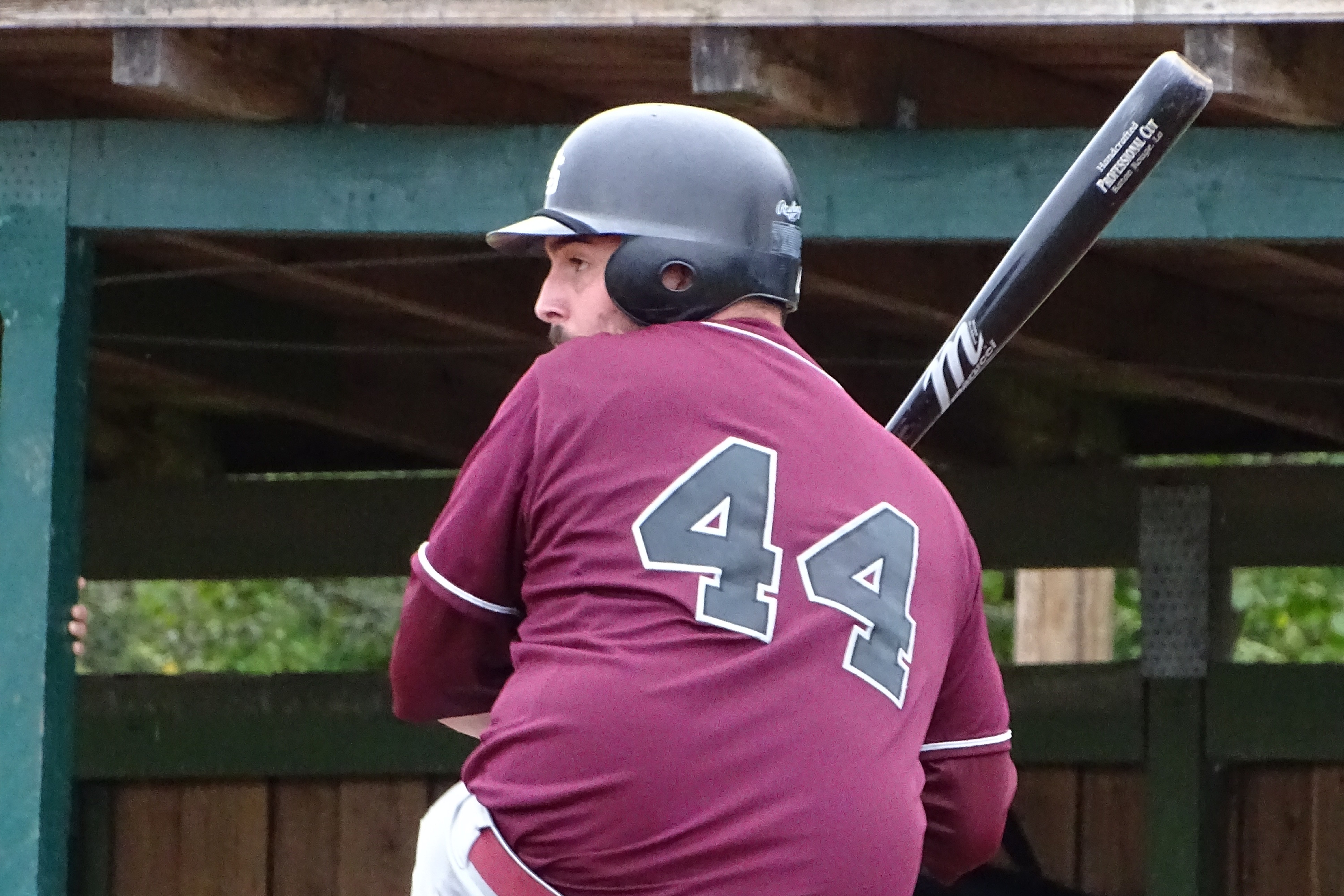 So you could quickly get to the point the game of the Düsseldorf Senators 2 in the baseball Landesliga group 2. But lets use the key words to go into more detail about the game. On Sunday, September 6th, on the last day of the national baseball league, the Ratingen Goosenecks met the Senators at their own place. It quickly became clear that there wasn’t much to get for the hosts.

With Can Frieters as the starting pitcher on the hill, the defense got little or nothing to do in the first three innings. In fact, no hard hit ball was recorded in the entire game and it remained at 1 hit for the hosts.

On the other side, the baseball flew so much better and if the wind had been a little more favorable, Javier Liere Paz would have left the field with two home runs in his luggage. After a single, two hard flyballs followed into left field, made Javier the player of the day with 3 hits and 5 RBI.

In the sixth inning the score climbed to 18: 2 for the Düsseldorf Senators and the game was ended after 2 hours and 22 minutes by Mercy Rule. The Senators remain unbeaten in the third game in a row and have corrected hopes as group winners of the Landesliga 2 to move into the final against the opponents of group 1.

We wish the Ratingen Goosenecks all the best for their last game and look forward to seeing you again next year.