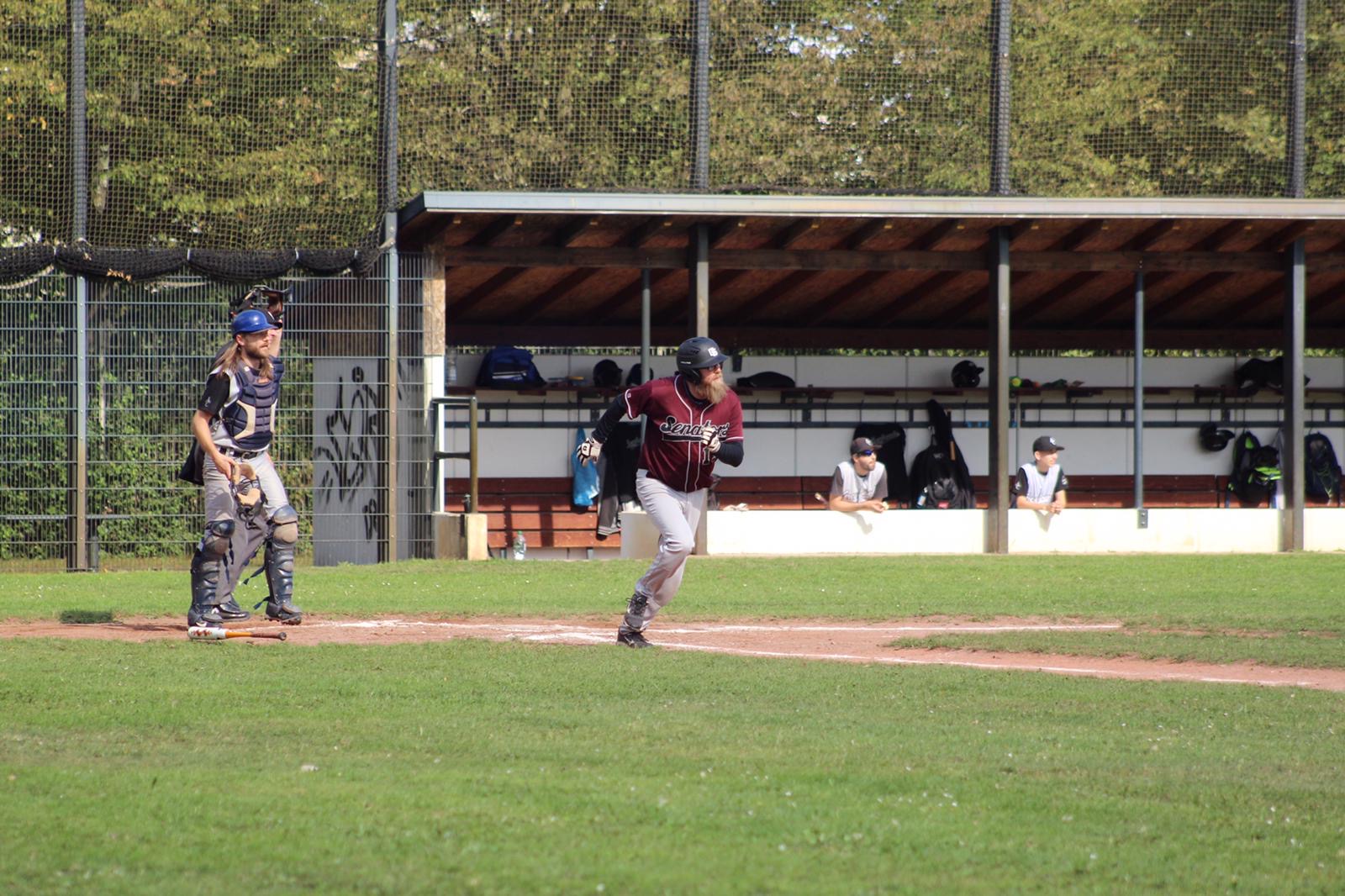 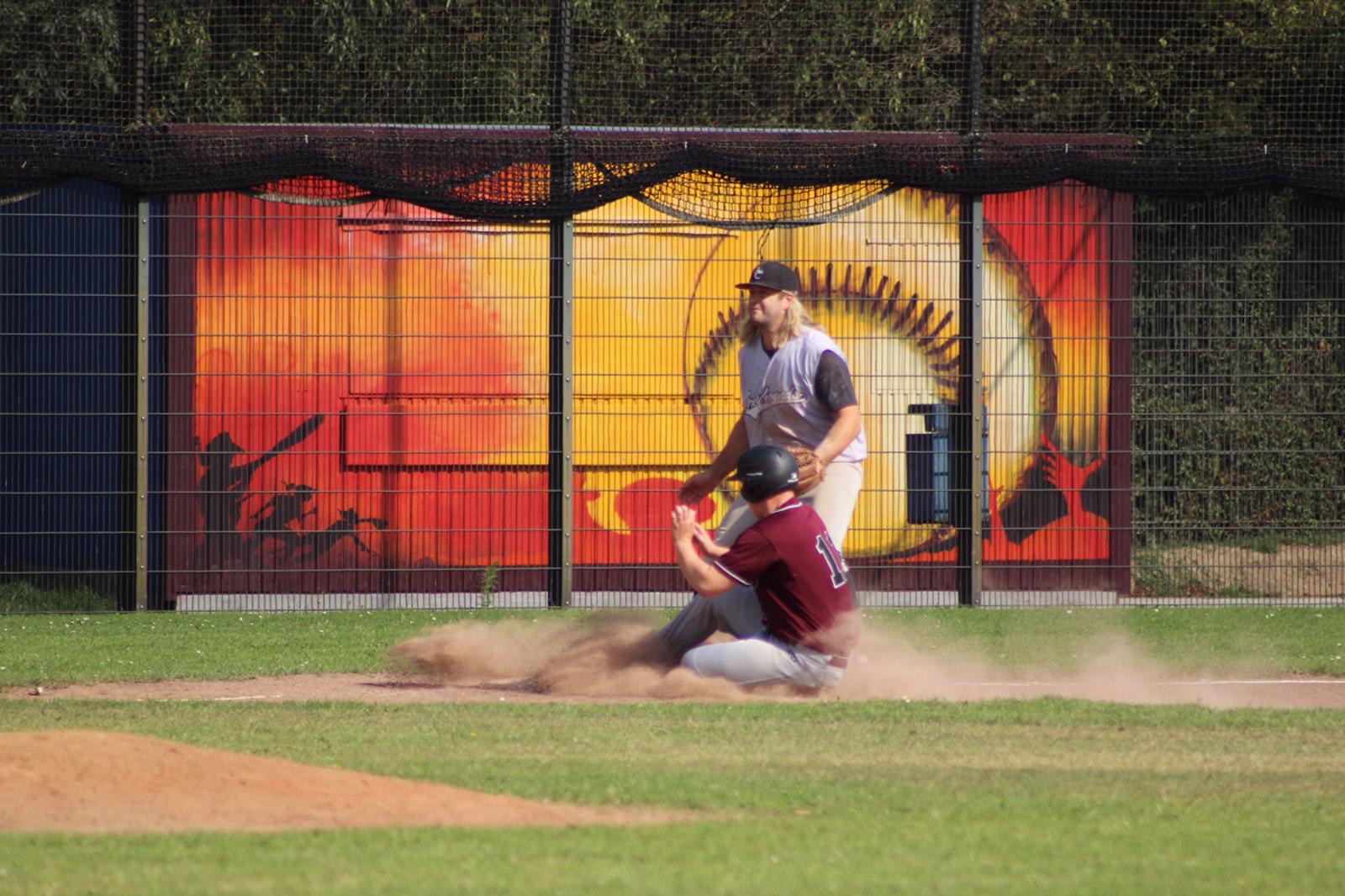 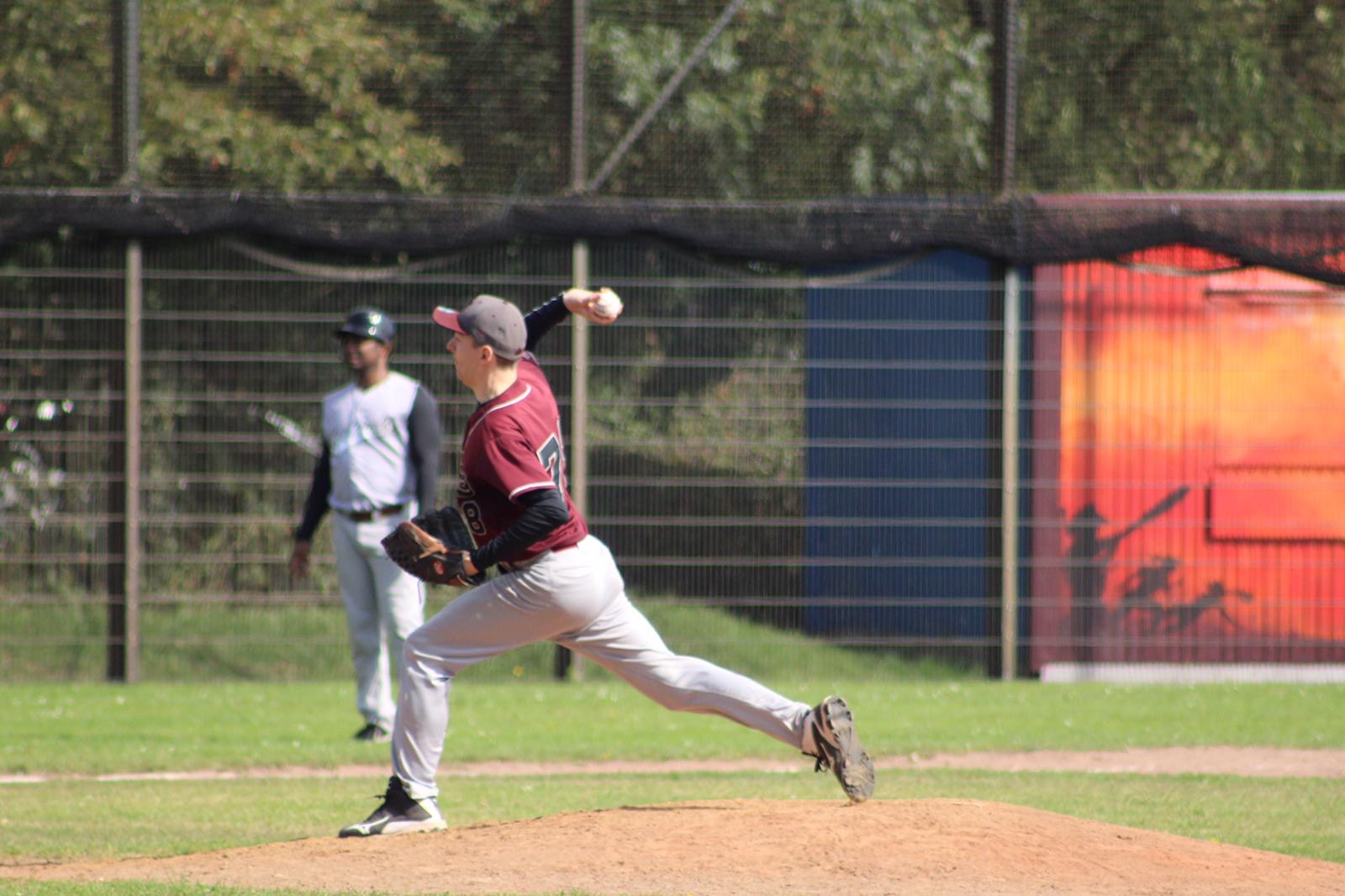 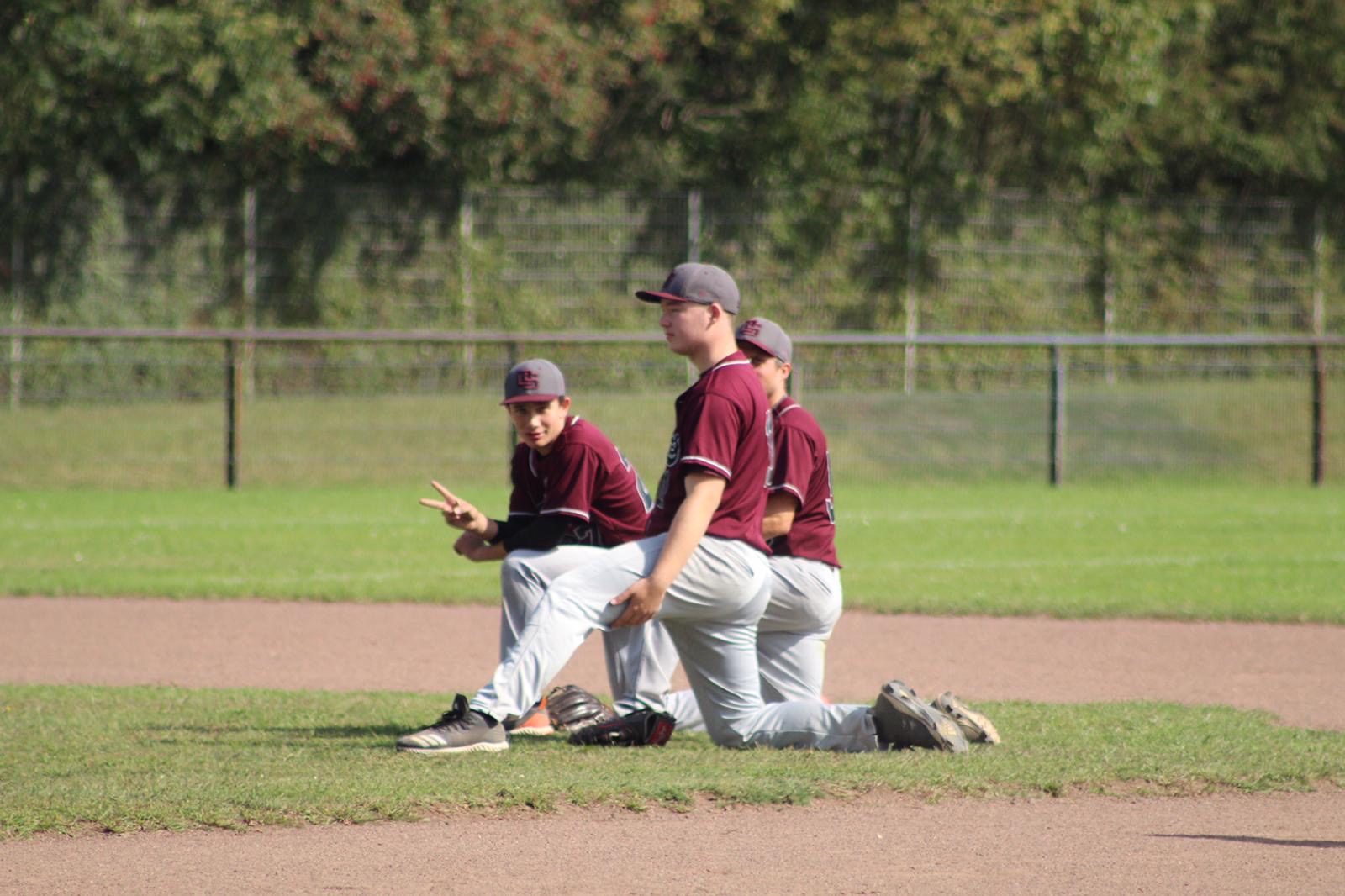 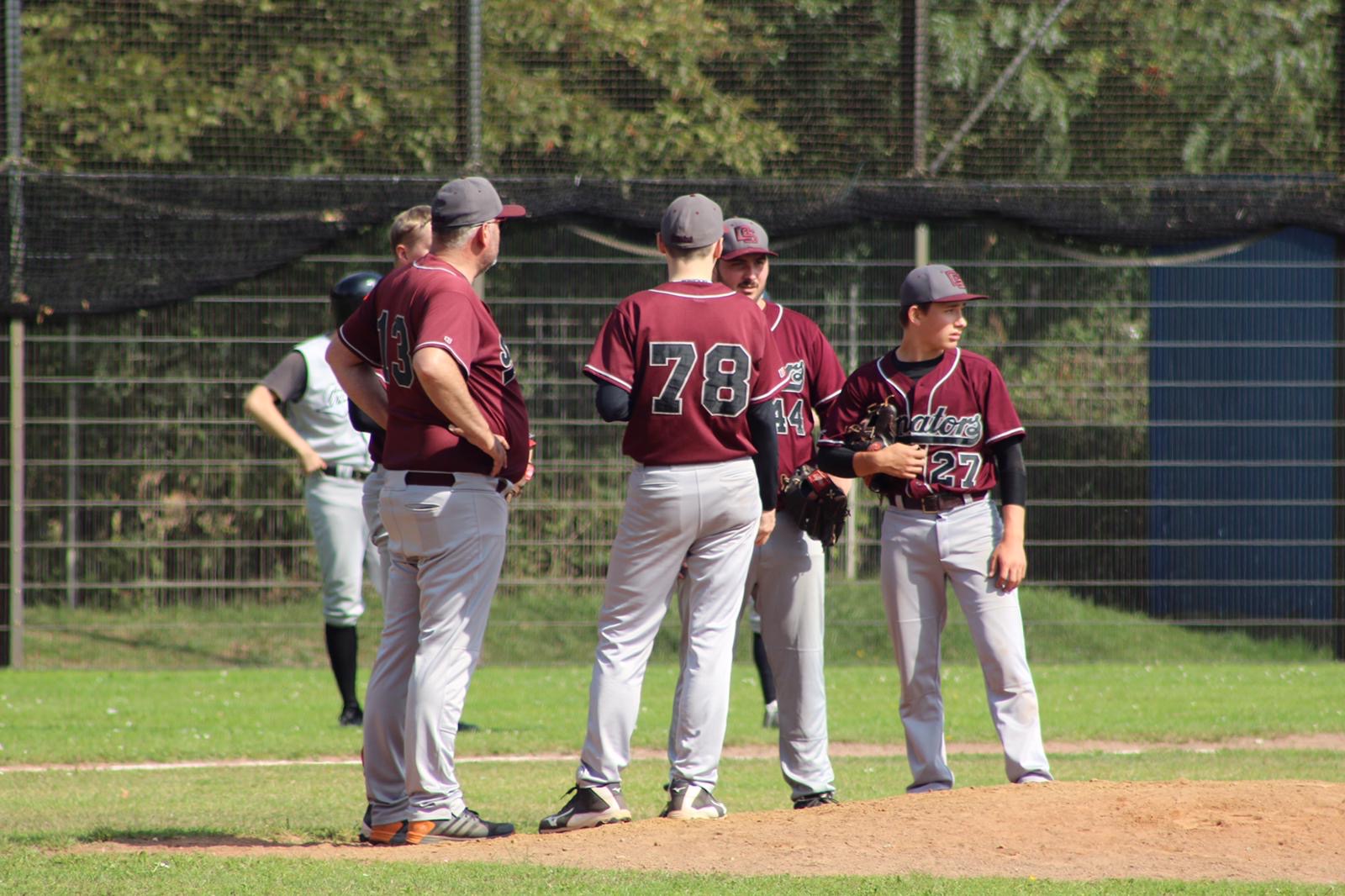 In the Baseball Landesliga  2 there was a top game between the Düsseldorf Senators and the Aachen Greyhounds last Sunday. After the bitter game defeat in Aachen, reparations were announced for the Senators.

If you wanted to keep the chance of winning the group in the Landesliga, it could only mean winning against the Aachen Greyhounds.

The team around starting pitcher Daniel Czelinski went into the game with great concentration, and the greyhounds did not seem to have a recipe for their pitches at the beginning either. like on the other side the Senators on the good-humored starter from Aachen. So it was an even and exciting game until the start of the 4 inning, in which the greyhounds led with a run. In the following time the game swayed back and forth and only took one in the lower half of the 7 innings in favor of the Düsseldorf Senators decisive turn.

With a six-run seventh inning they overtook the Aachen Greyhounds and finally got away at 15: 9. An inning from which the guests should not recover and so in the end they won clearly with 19: 9 and thus took over the championship lead in the national baseball league 2.

The foundation for the success was certainly the excellent performance on the offensive, in which Linus Dunskus (3 of 4) and Alexander Kwiatkowski (4 of 5) recorded hard hits, as well as the secure defense, guided by a prudent catcher duo Felix Bonn and Patrick Mohr. Player of the day, on the other hand, and everyone agreed on that, was David Boll, who made spectacular plays on 2B and SS and pulled a tooth or two from the guests on the offensive.

A big thank you goes to Aachen for two intensively guided games. We look forward to seeing you again next season.