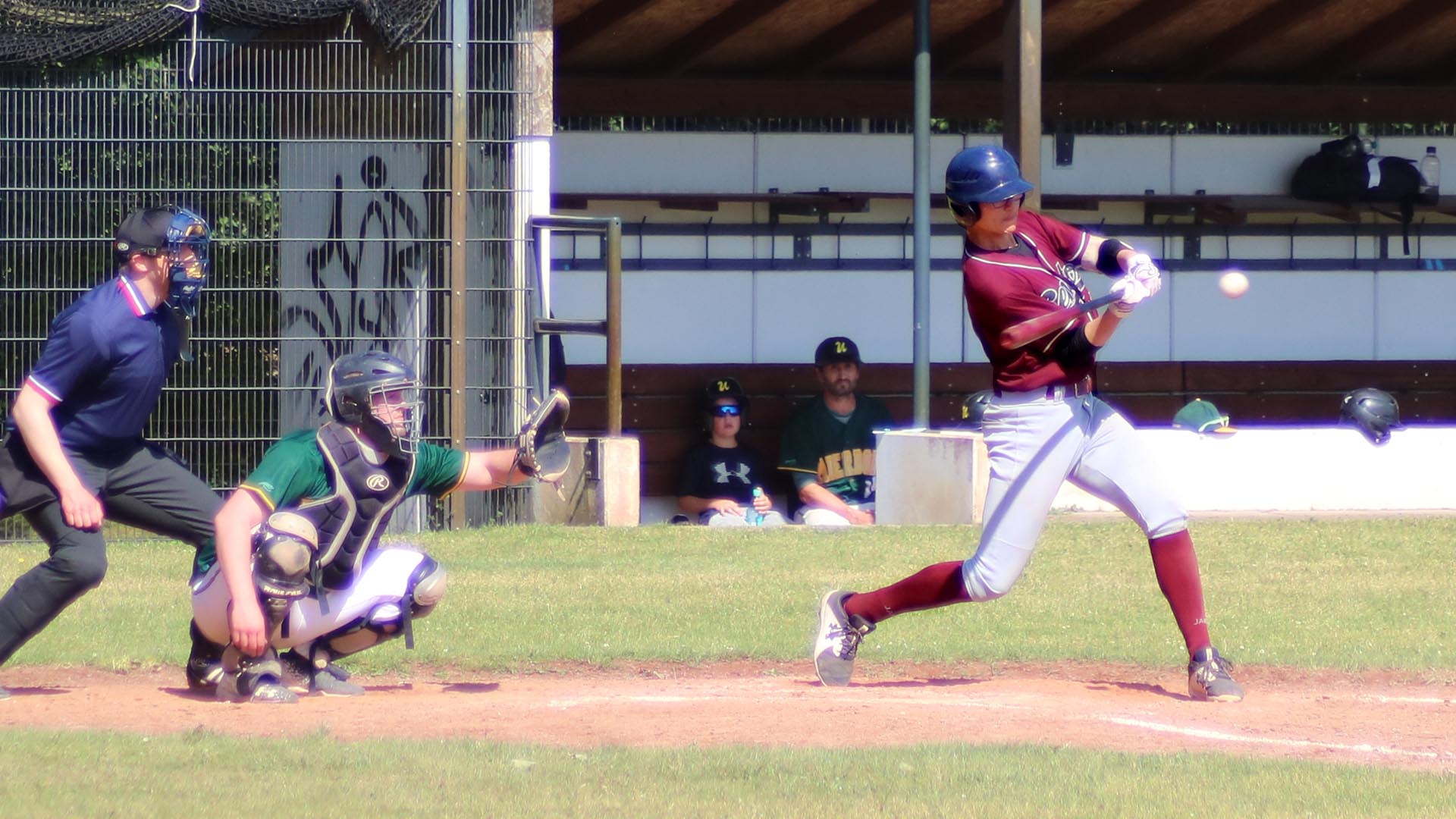 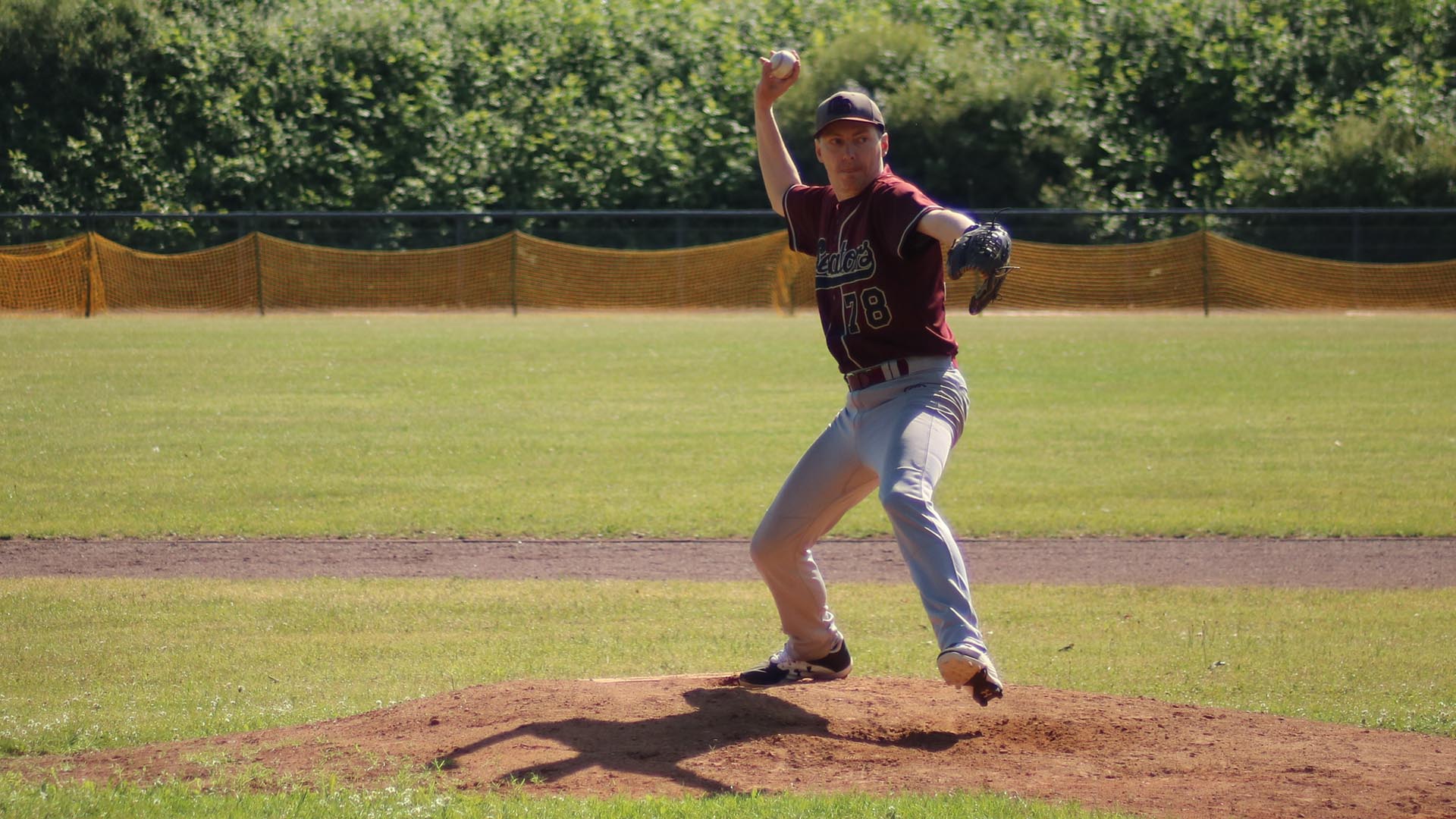 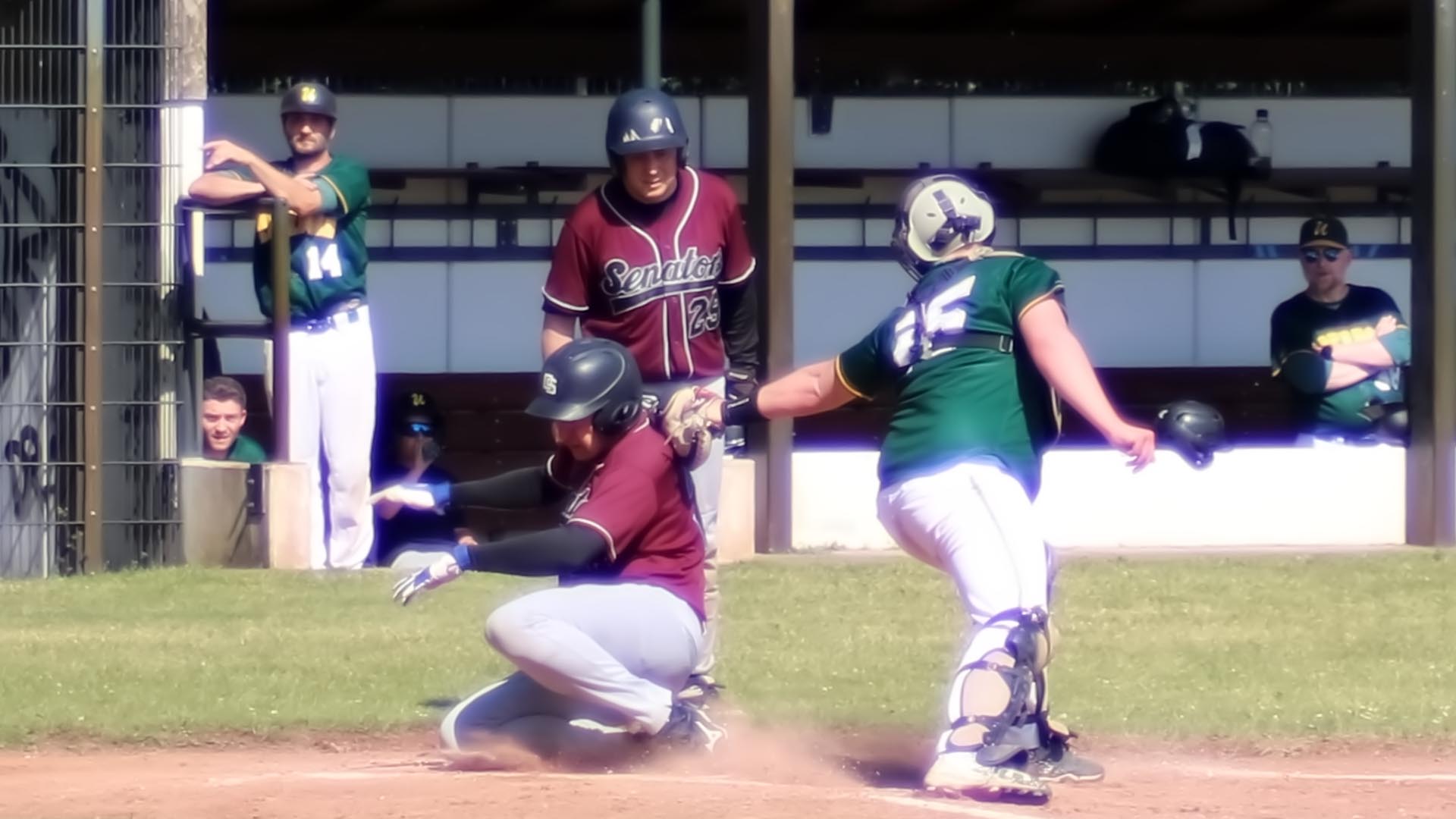 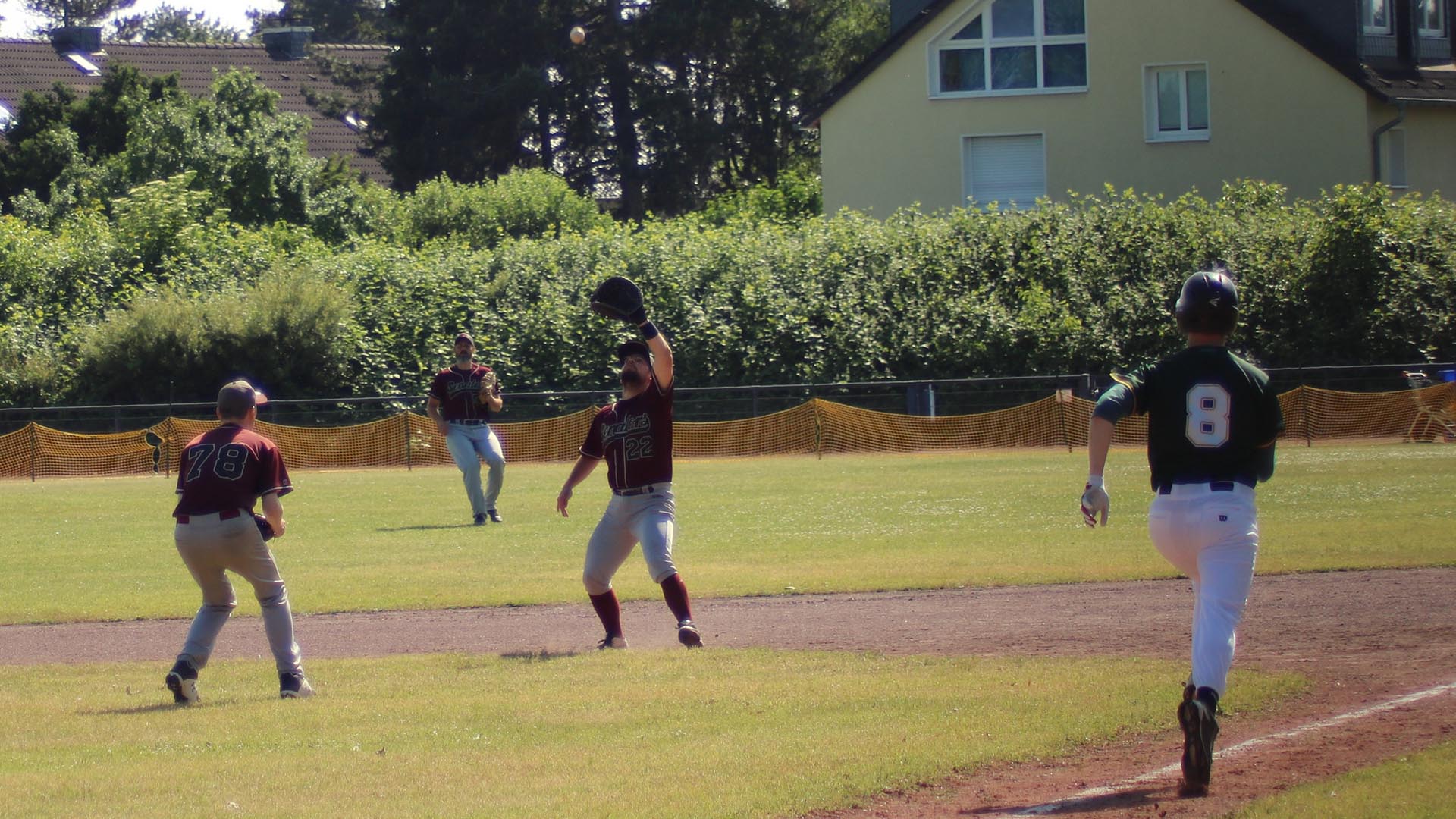 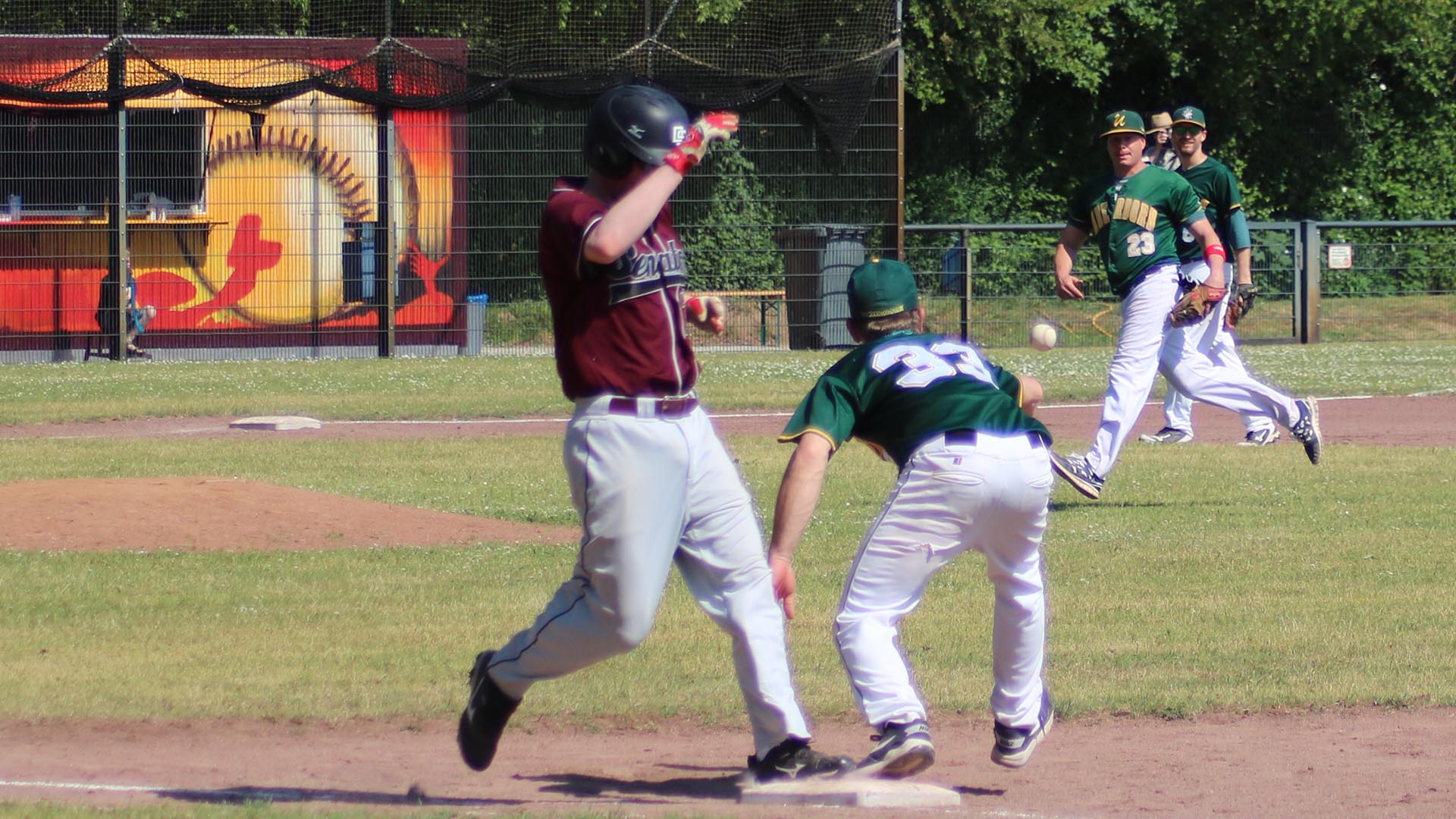 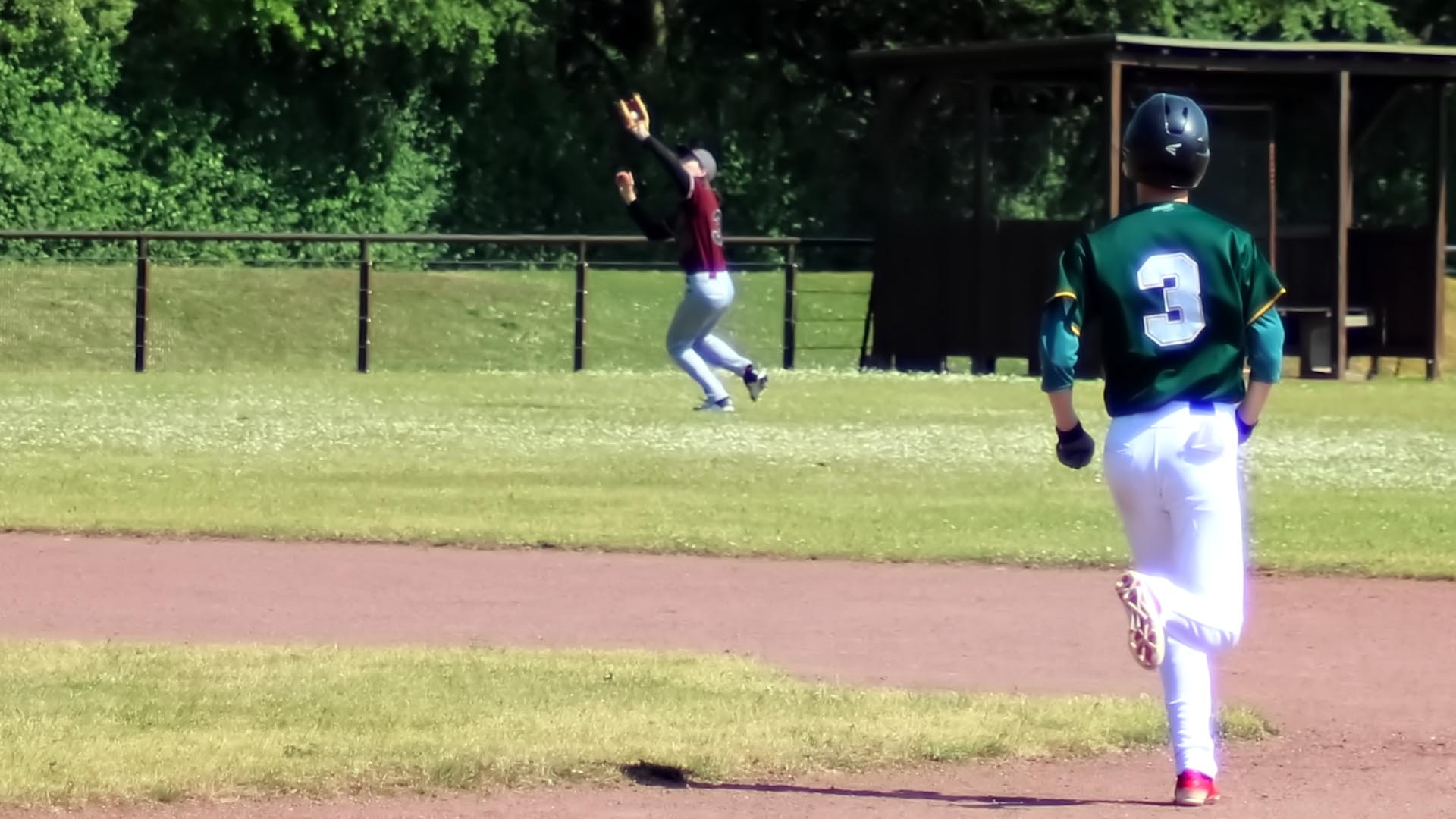 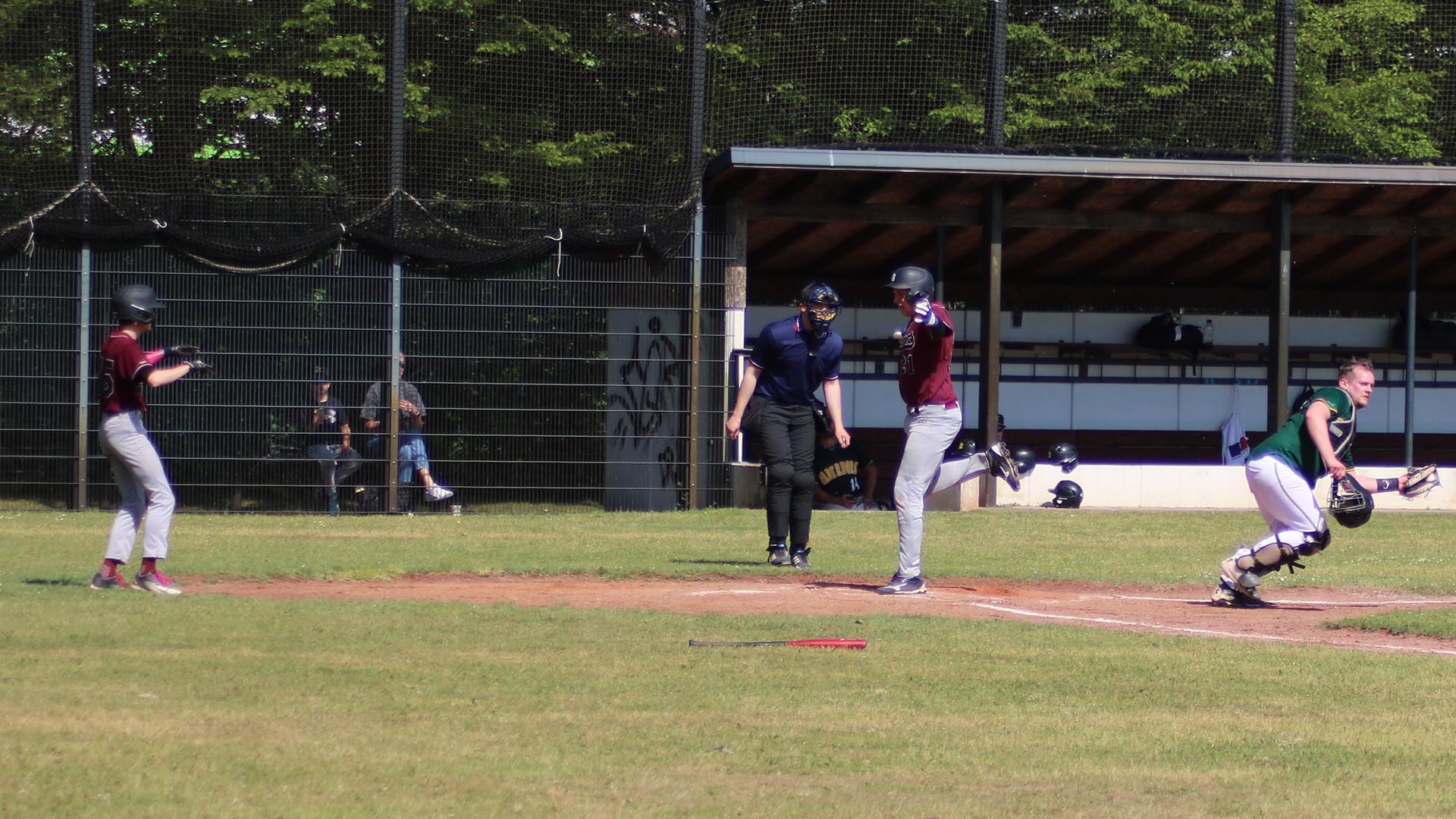 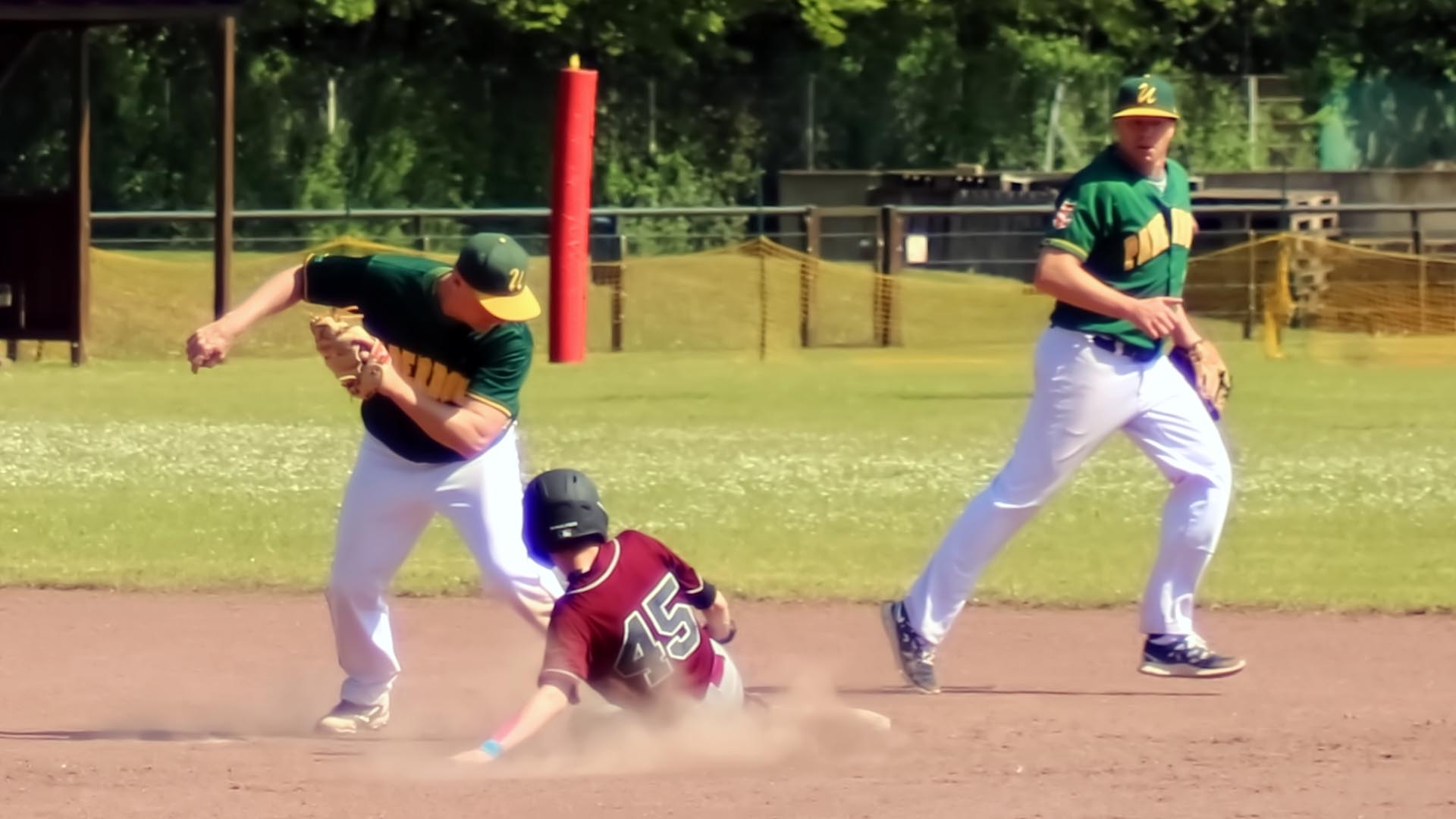 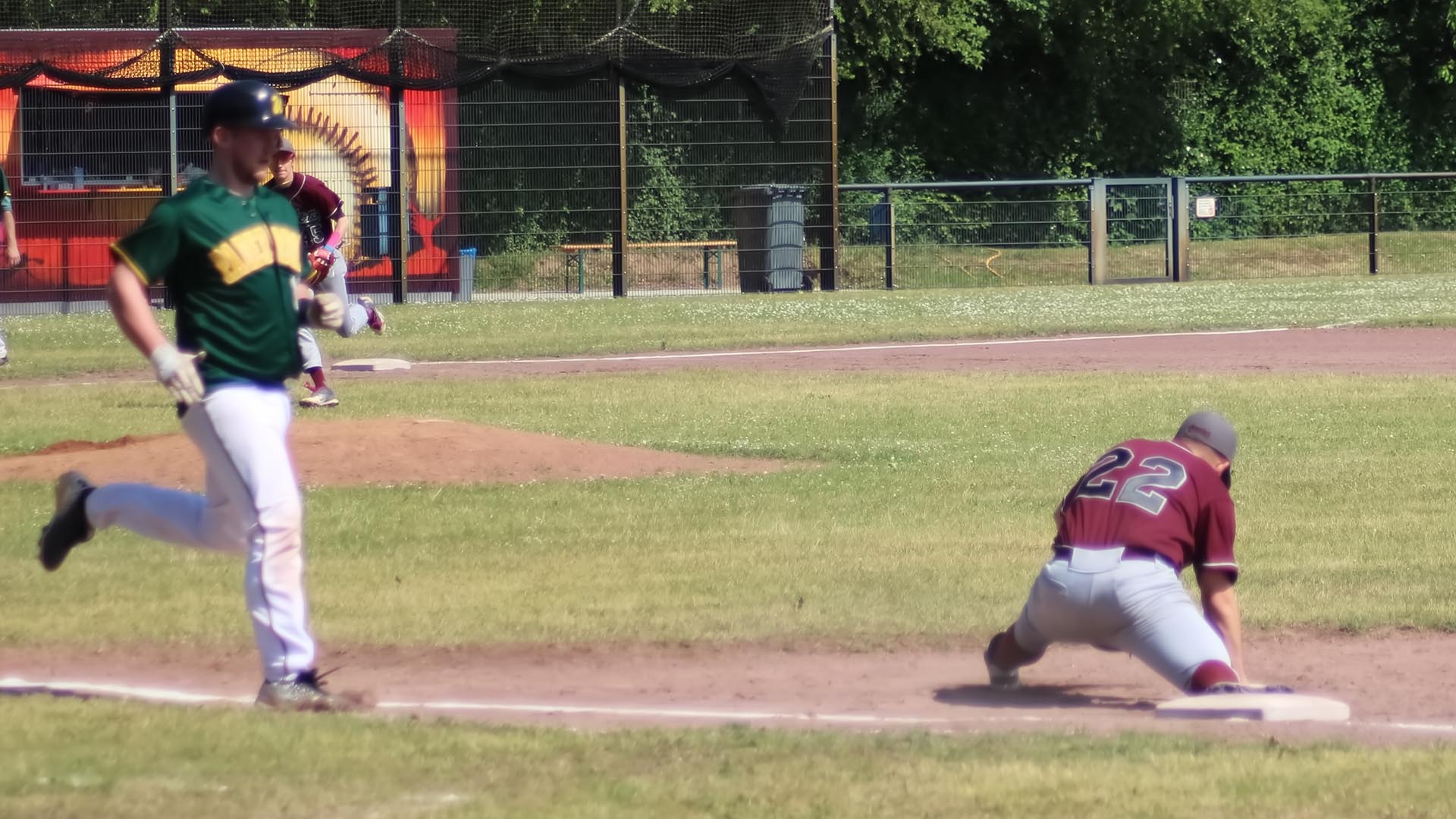 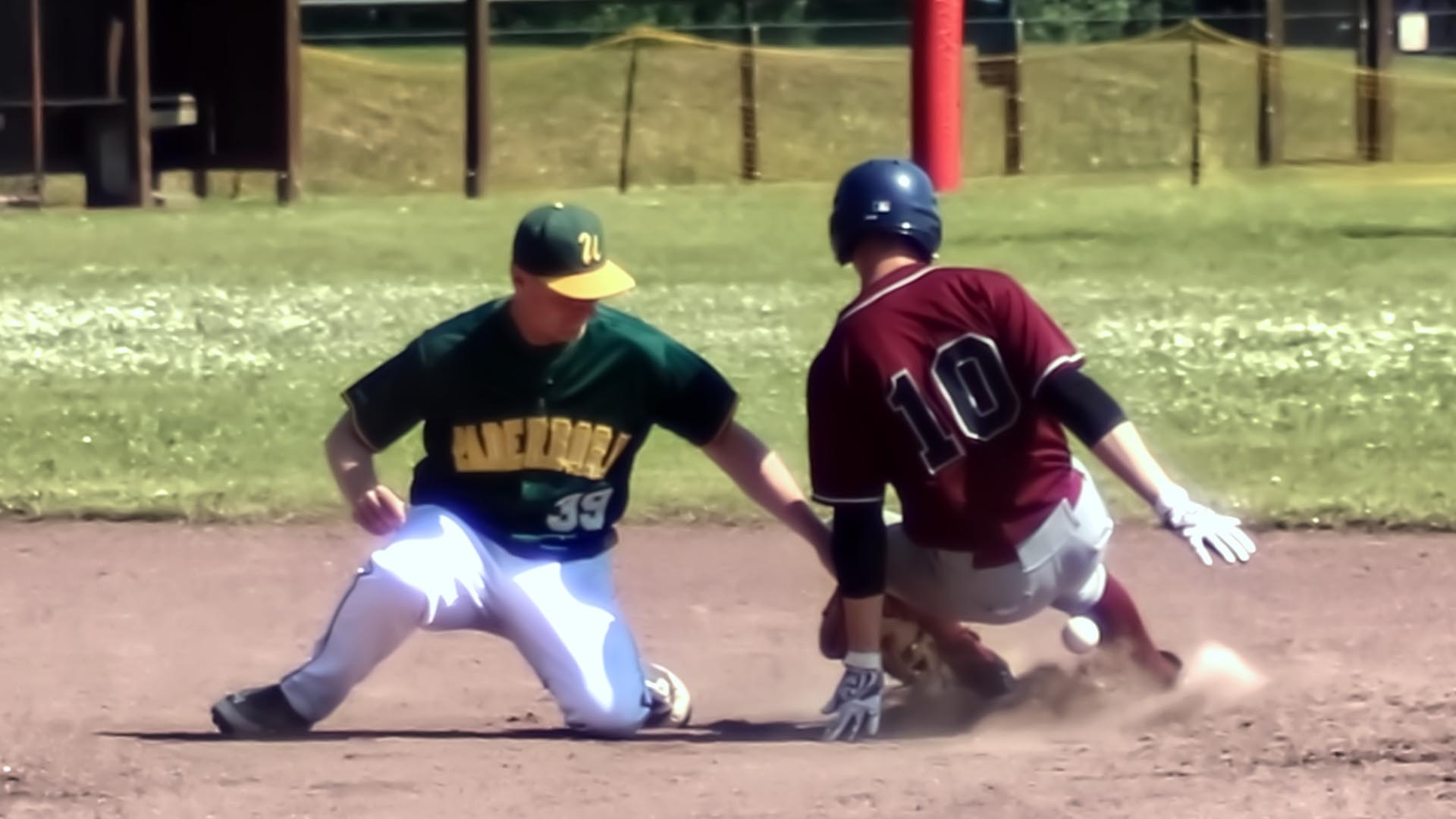 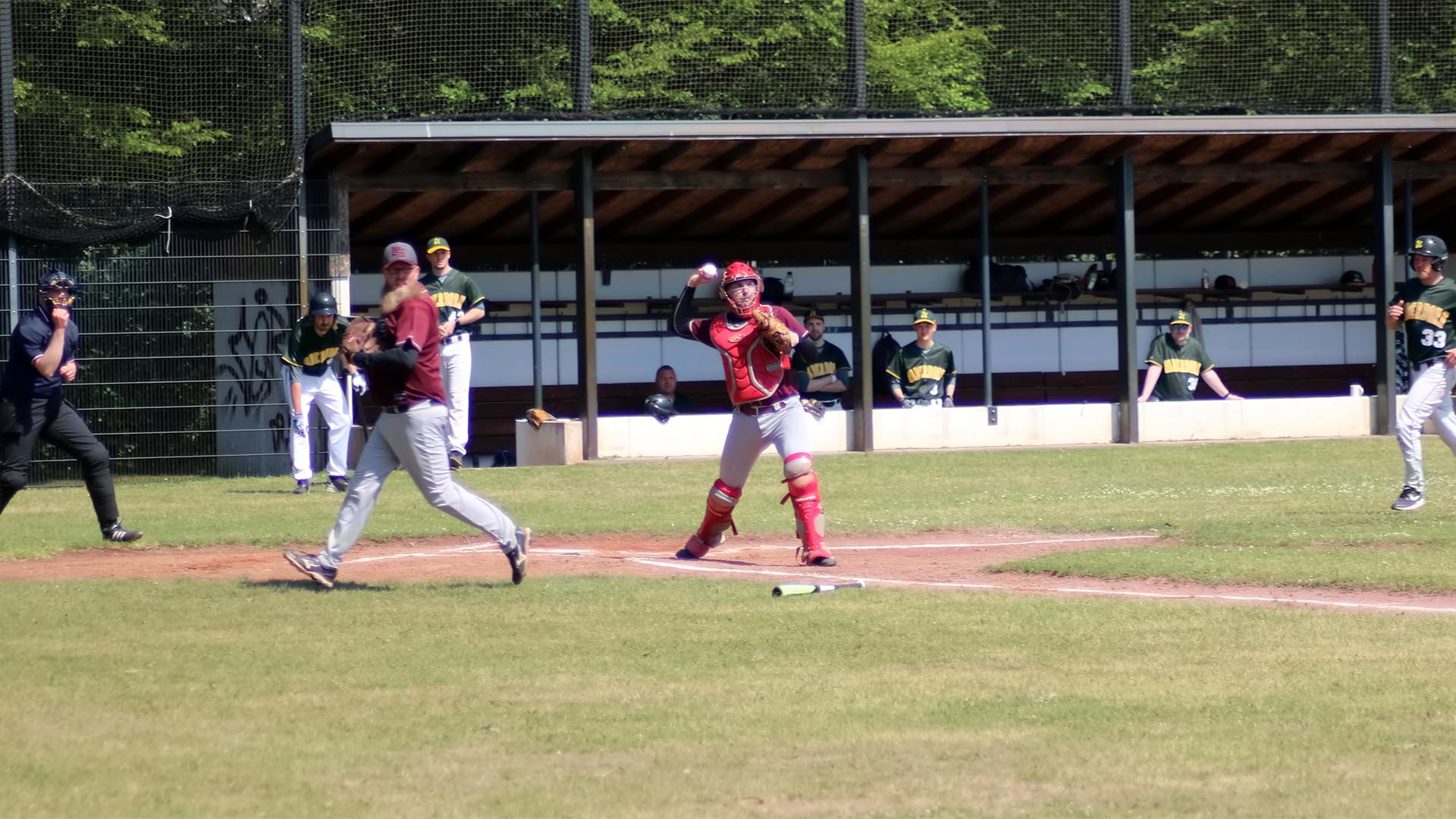 MAY 22TH | LANDESLIGA VS PADERBORN

Good game against the division leader.

In the best baseball weather, the Düsseldorf Senators met the Paderborn Untouchables on home turf. However, the guests should not have an easy game. Starting pitcher Mato only allowed 7 runs in the first 4 innings, which the Senators followed up. As the relief pitcher, Daniel came on the mound for the next 3 innings. The Düsseldorf defense couldn’t do much against the 8 runs, caused by many hits by Paderborn. Also in the 8th inning, which Nils-Ole started with his first pitcher pitch, 5 runs came in against the Senators. They themselves could only score 2 more runs, which unfortunately weren’t enough to get into the 9th inning. With a final score of 20:9, the two teams said goodbye to each other. We’re excited to see what the second game will bring.