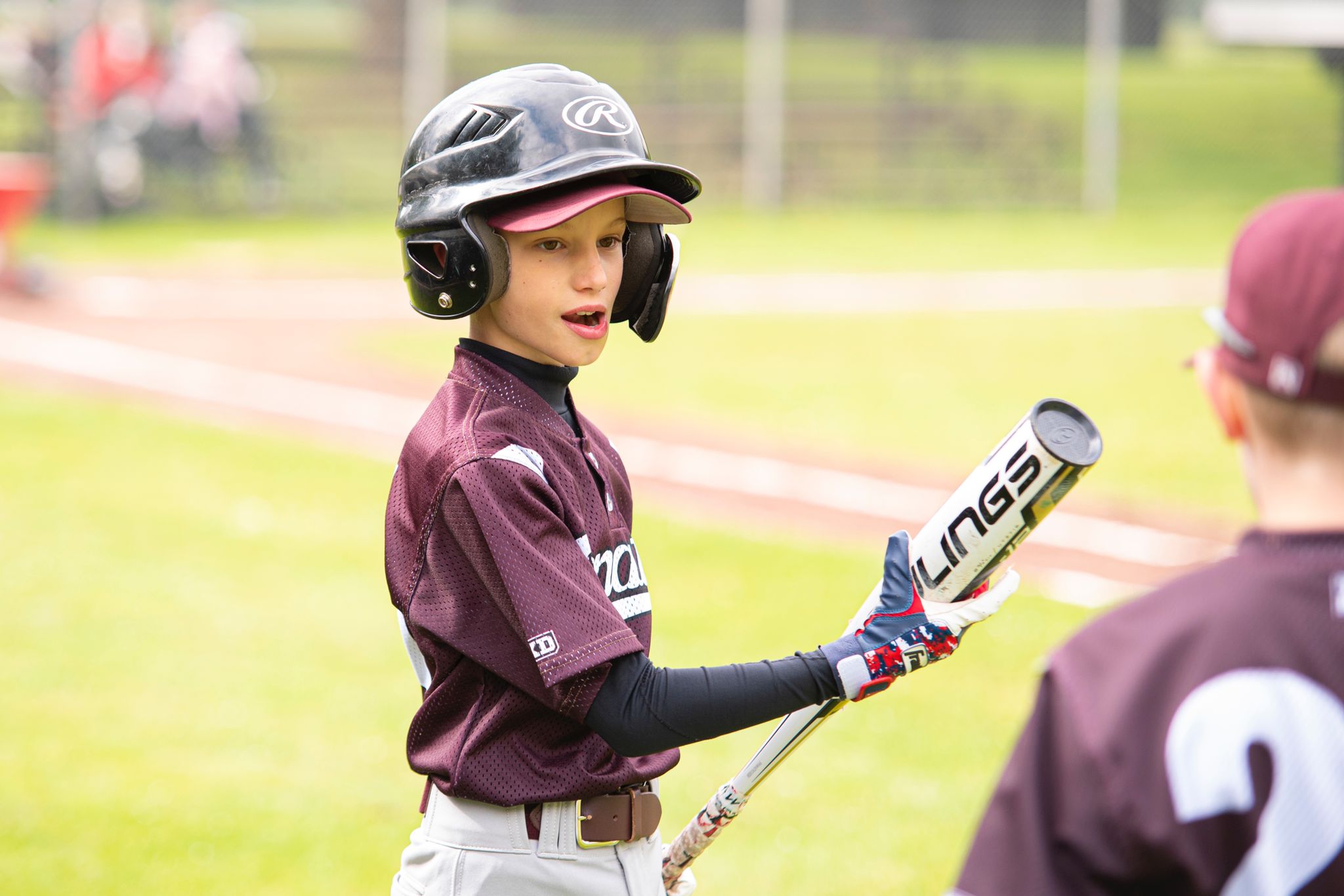 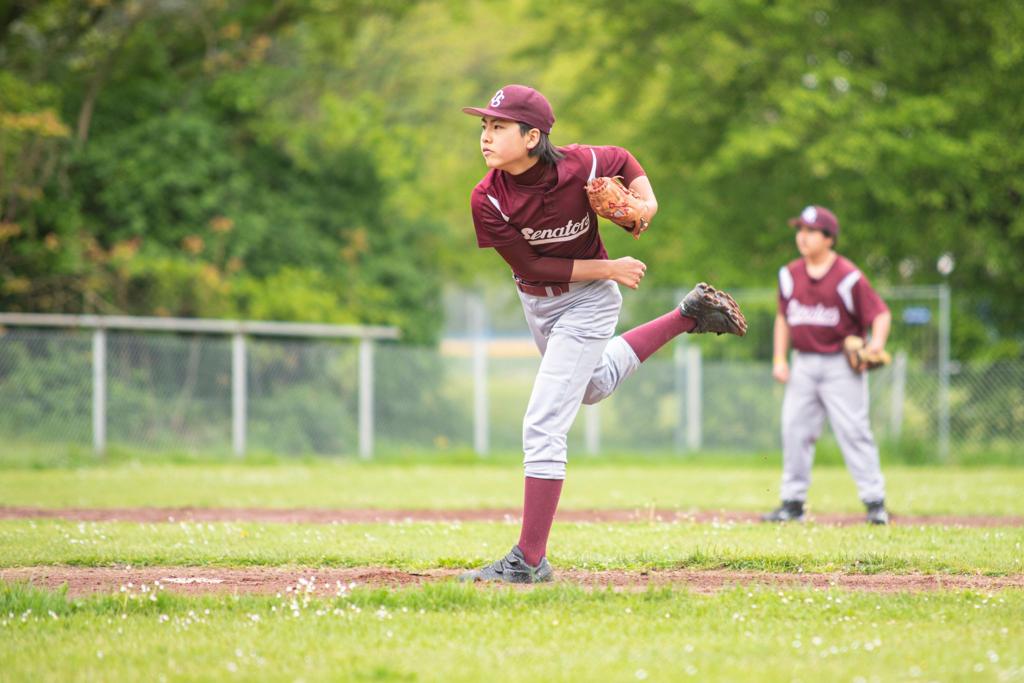 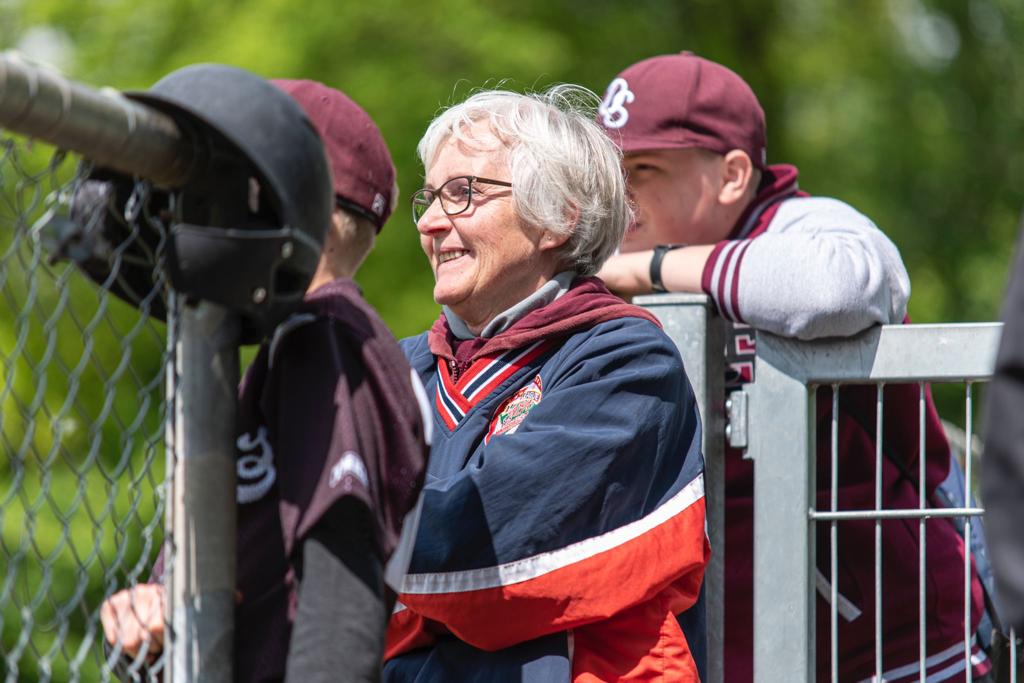 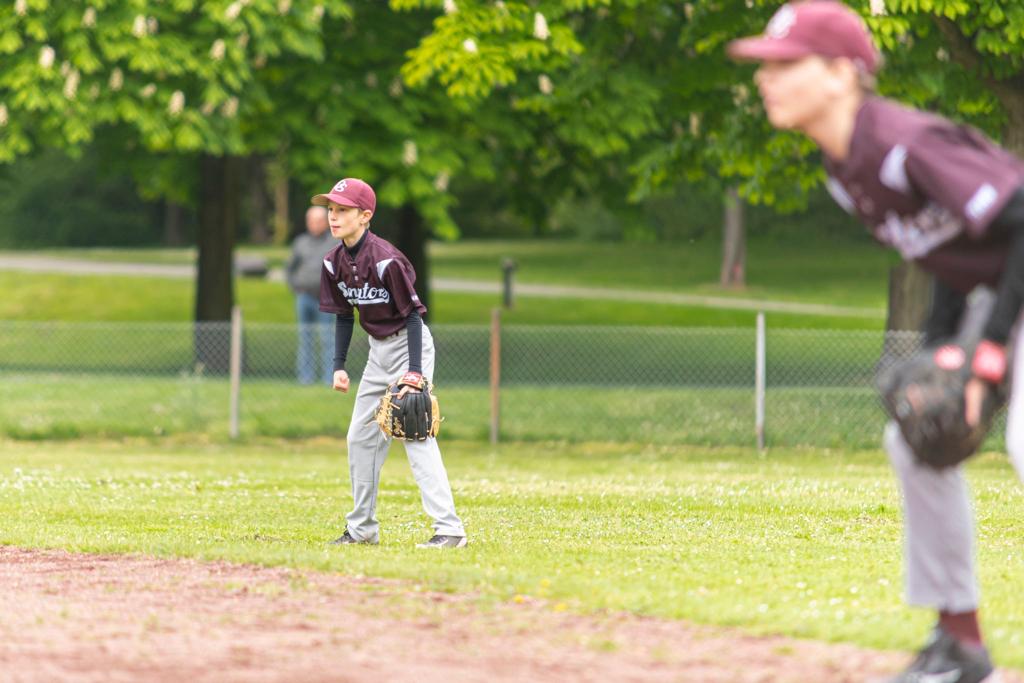 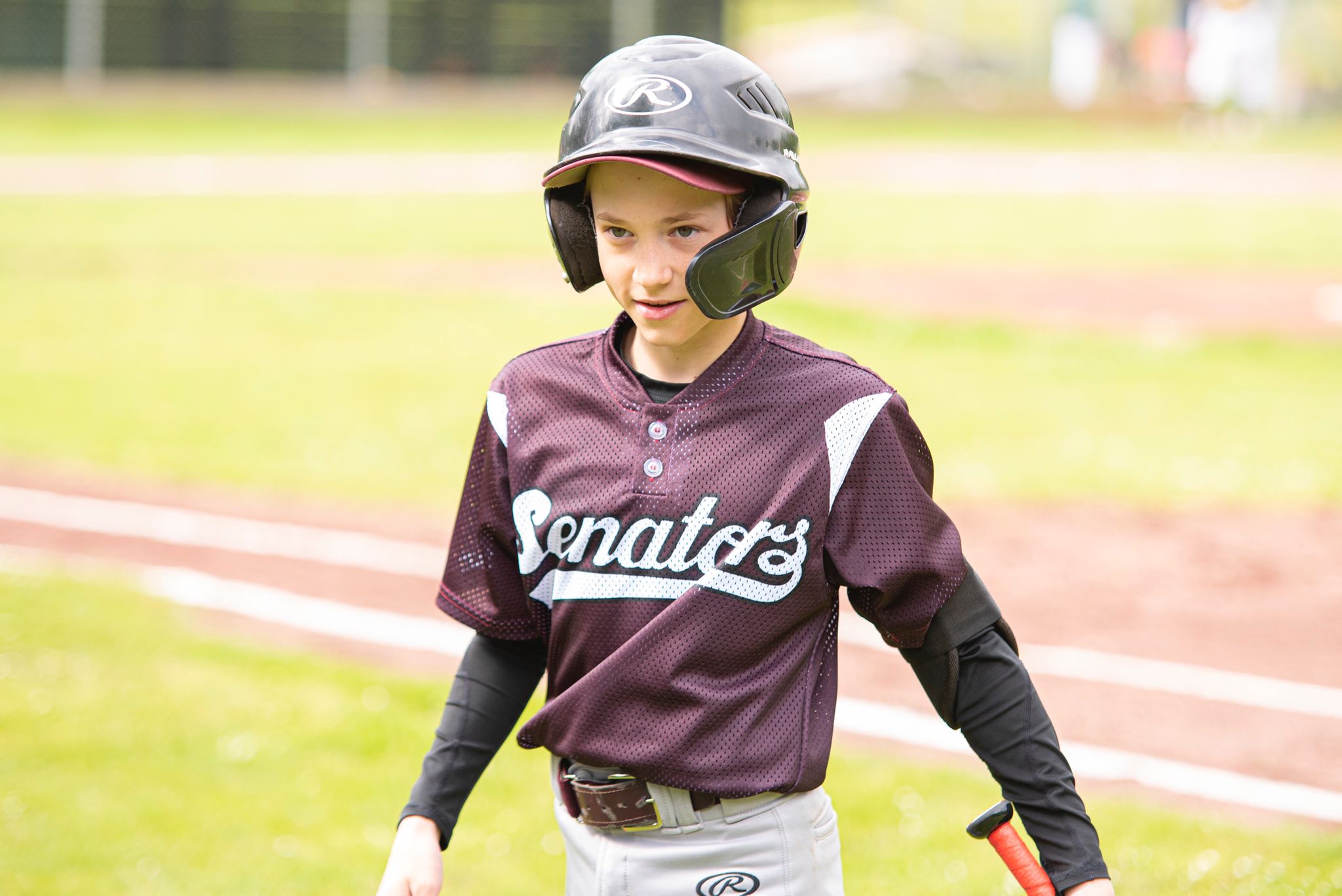 In the NRW league, our 15U celebrated their season opener in Bonn. Last Saturday at 11:00 a.m. the “Play Ball” call sounded off and the team around coaches David, Marlies and Thorsten entered the double header with only 10 players.

Ten motivated players who haven’t been able to play live pitch baseball for a long time and who, with a few exceptions, all played in the U12 area. Ten who only had the opportunity to train outside twice and stood together on a 15U field for the first time.

The Host from Bonn showed a strong performance at the plate right in the first innings and quickly took the lead. The opponent’s strong pitching didn’t make it easy for the senators to find their way into the game either. Over time, however, the young senators increased their concentration and found their way into the game more and more. At bat, Paul W., Sakuta and Cassian each were able to record a nice hit in their books and Linus even a single and a triple. Our rookie Valentin was also able to put the ball directly into play in his first at bat which made a good start to his first season. Sakuta and Linus were used as pitchers, both of whom sent 4 Capital batters back to the bench via strike out in their two pitched innings. Despite all efforts, it was not enough to prevail. At the end of the first game, the Capitals were up 8:2.

After a break, the second game started with the best baseball weather. The hosts were strong again and quickly build up their lead. The strong pitching of the Bonn pitcher Simeon presented the offensive of the Senators with a big challenge.

But even after 10 strike outs in four innings, Paul W. wasn’t intimidated and was able to come through with the redeeming hit. This hit shook the whole team awake again. Motivated and cheered on by this, the well-deserved run could also be achieved. Paul also showed consistent pitching in three innings and was also able to send 6 batters back to the bench via strike out.

Even though the Caps clearly won the second game 8:1, there was a good atmosphere, team spirit and concentration on the field and in the dougout throughout the game.

Looking ahead, our team will improve in the next games and bring more runs to the plate. The coaching team and the players would like to thank the numerous parents for their great support.