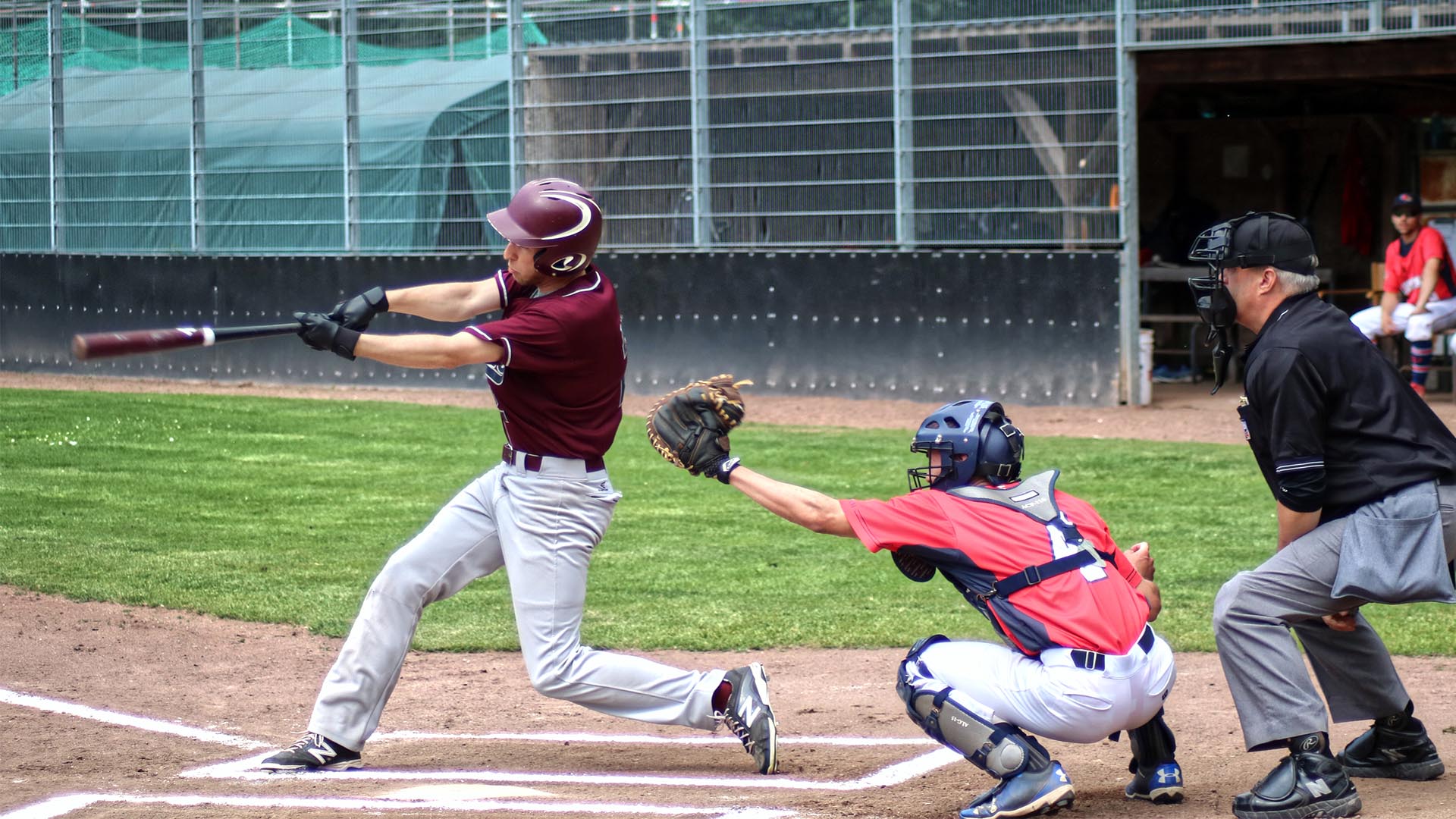 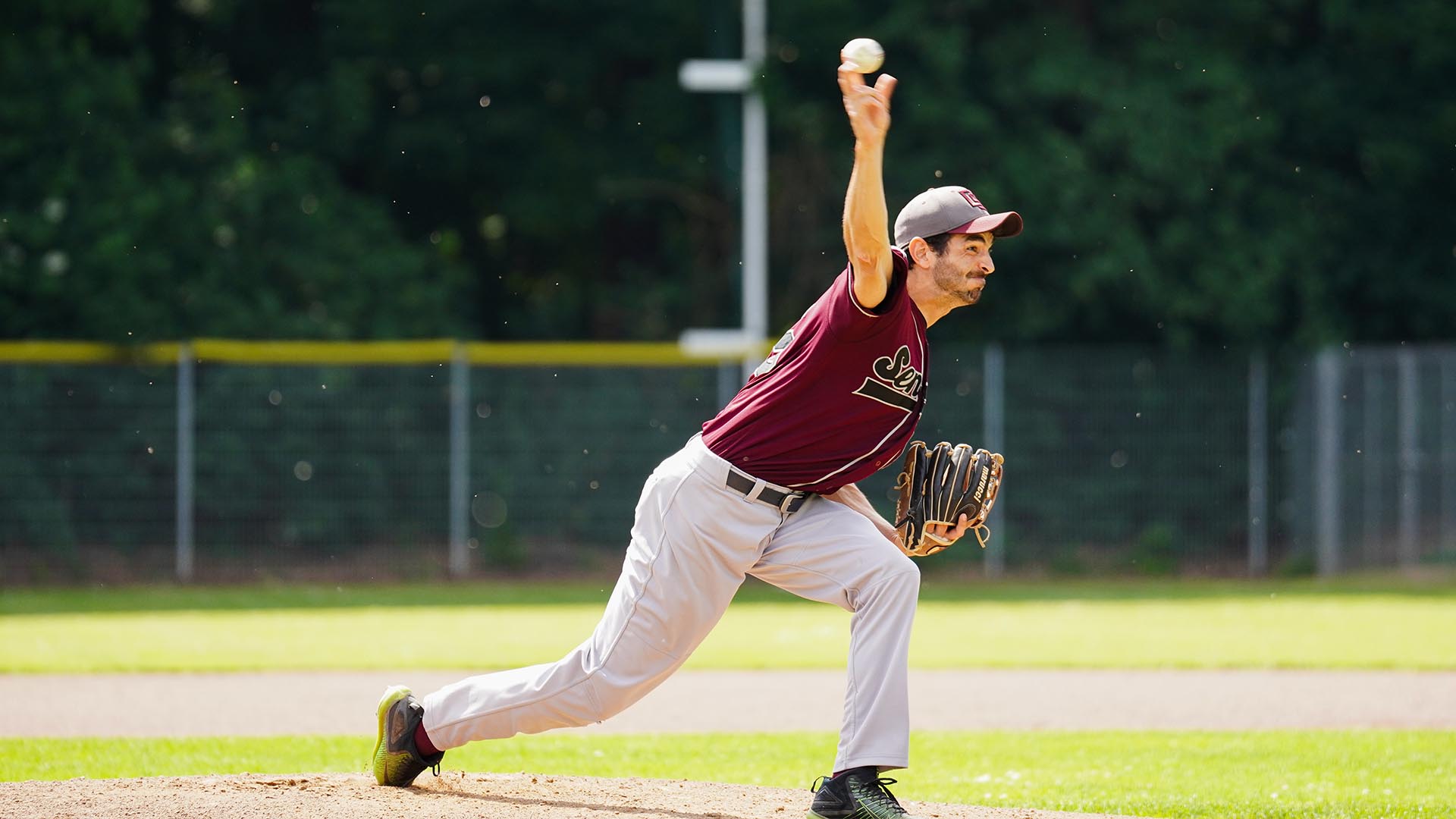 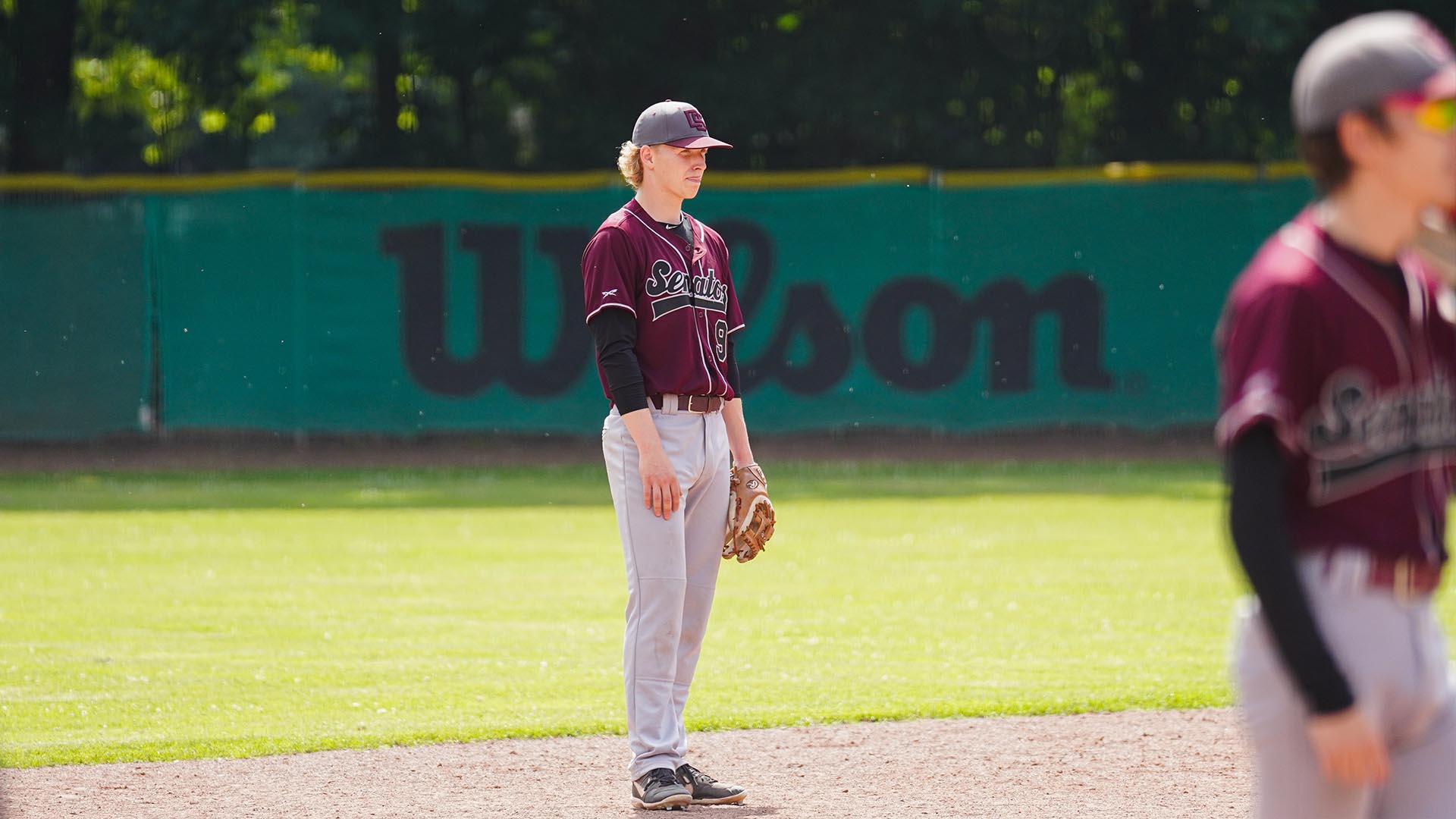 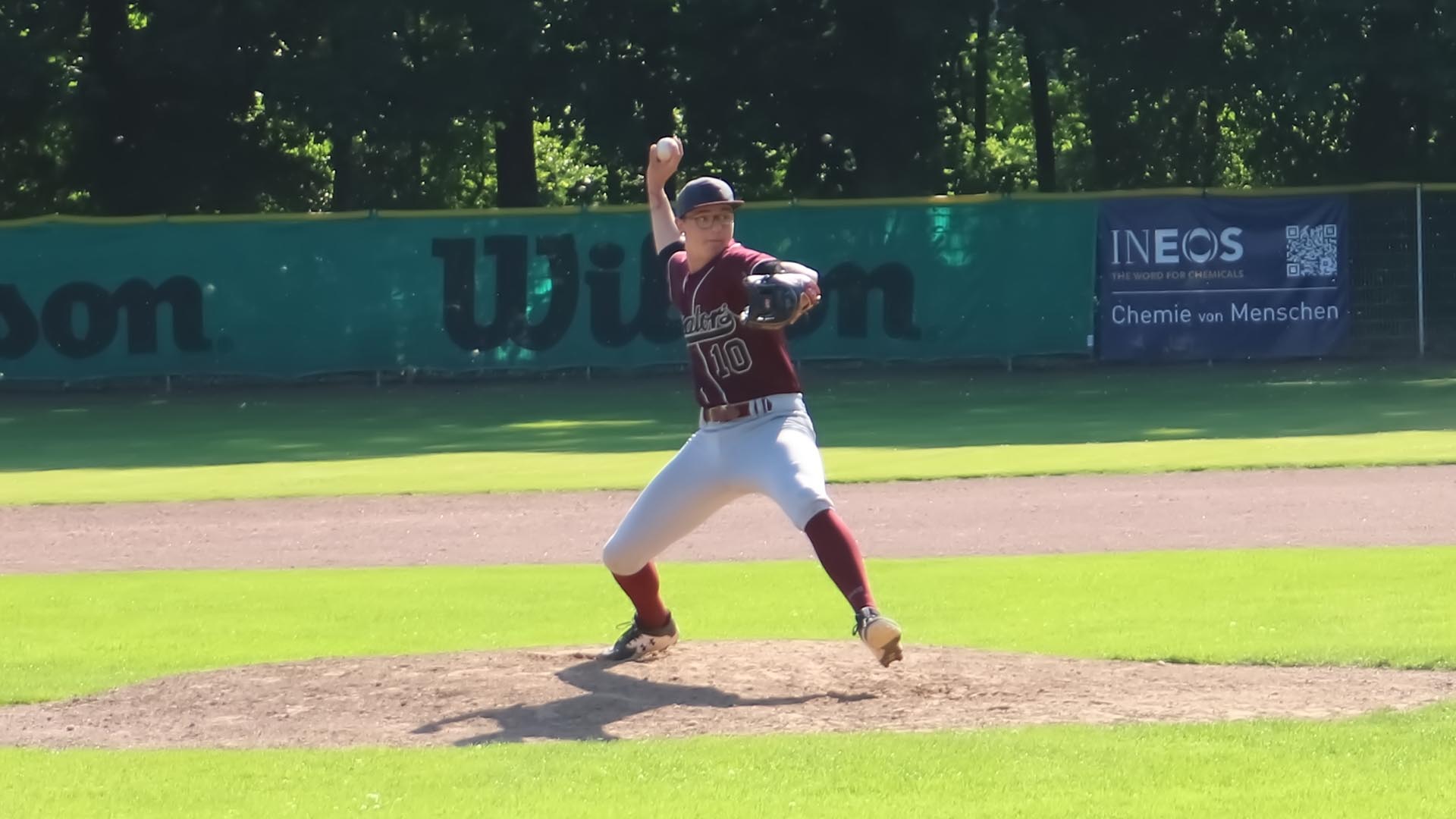 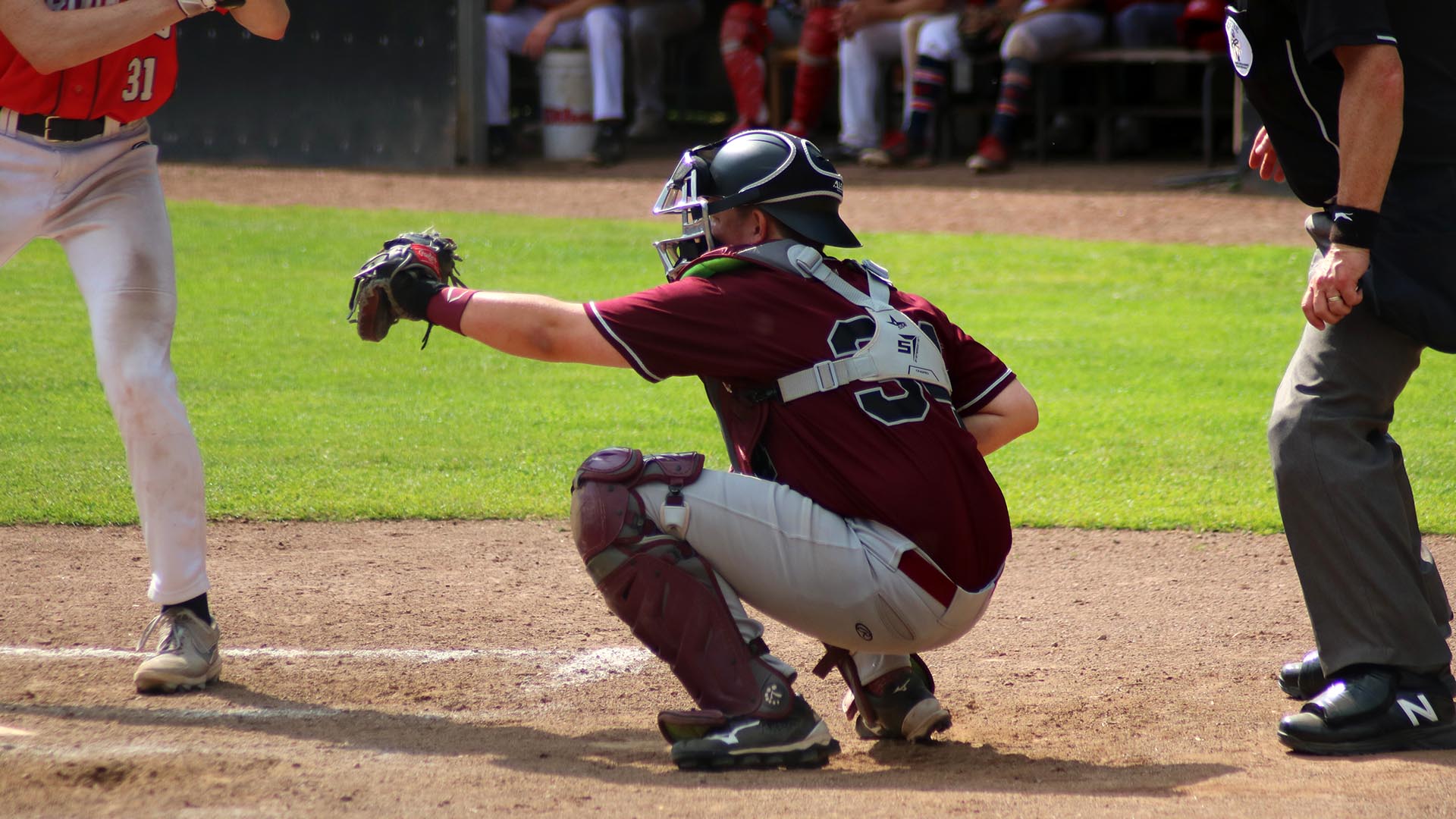 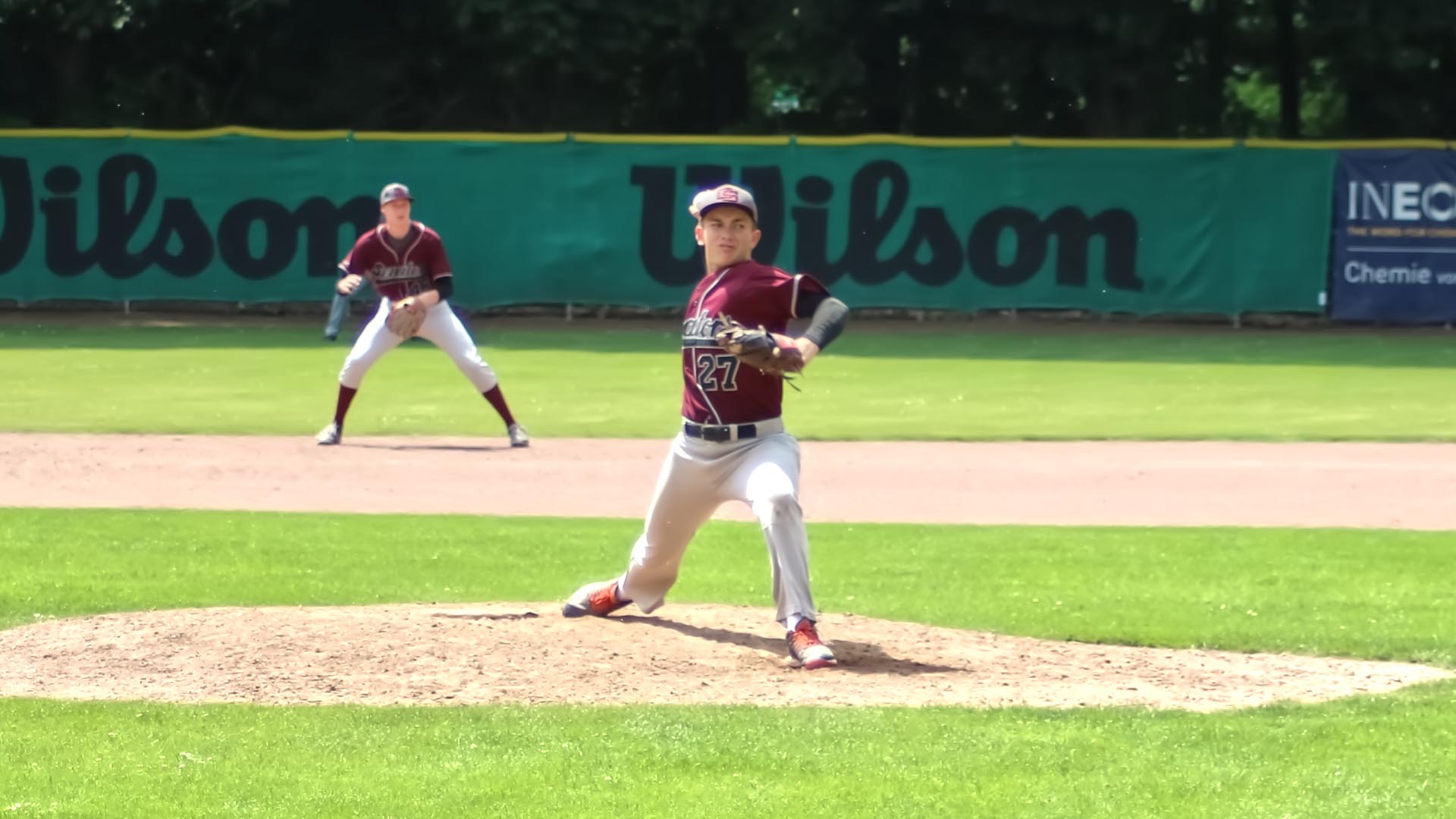 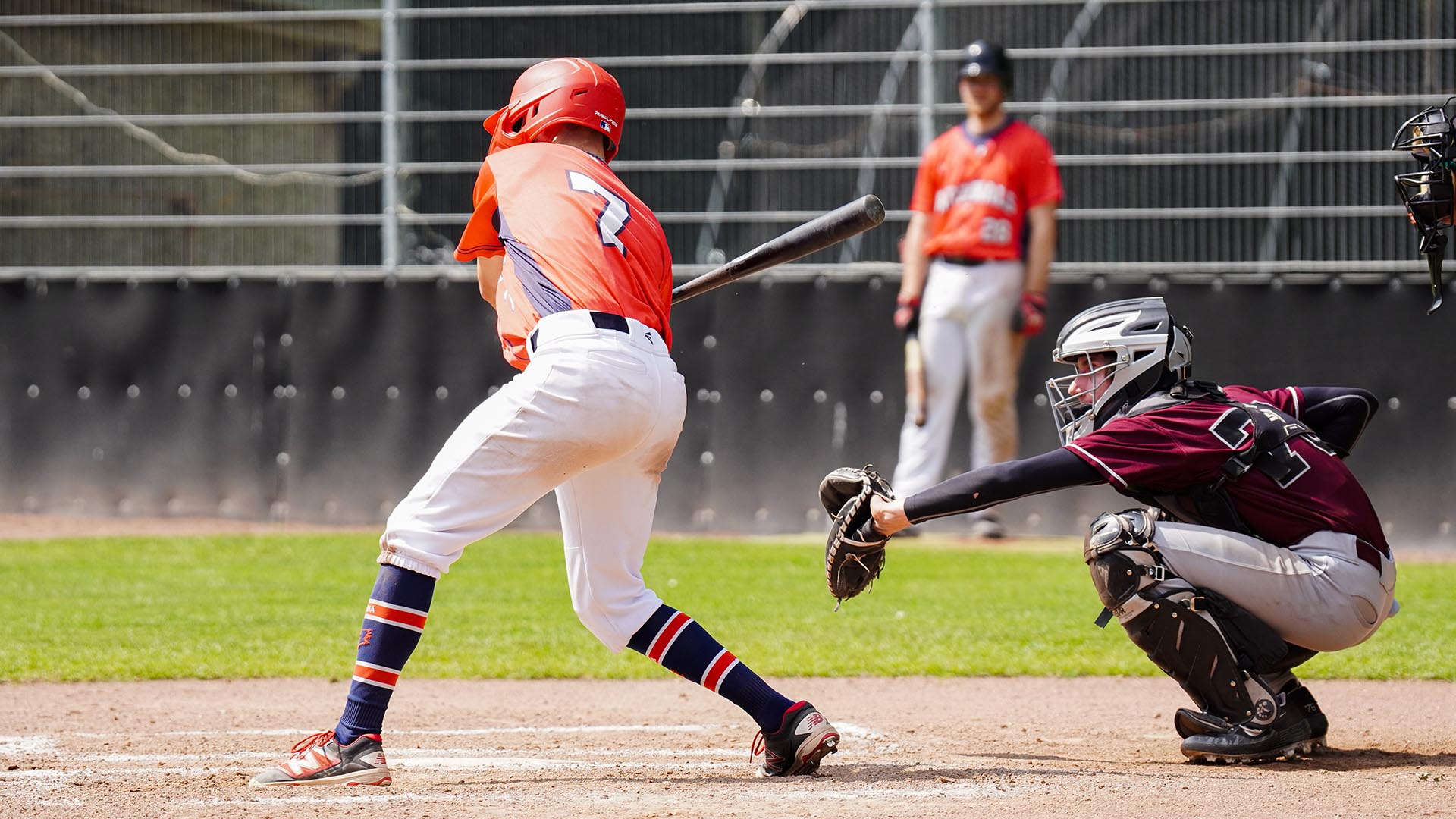 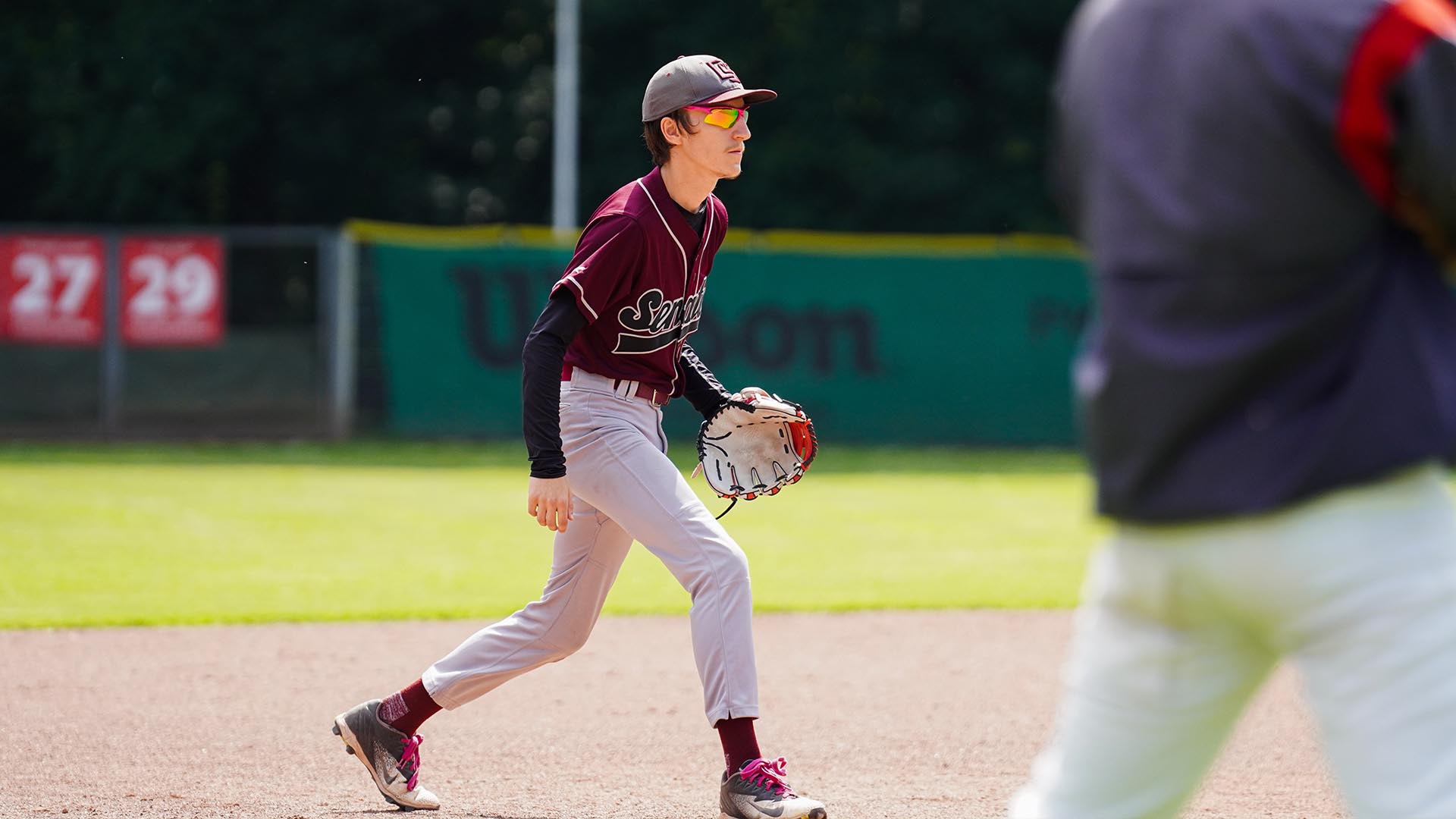 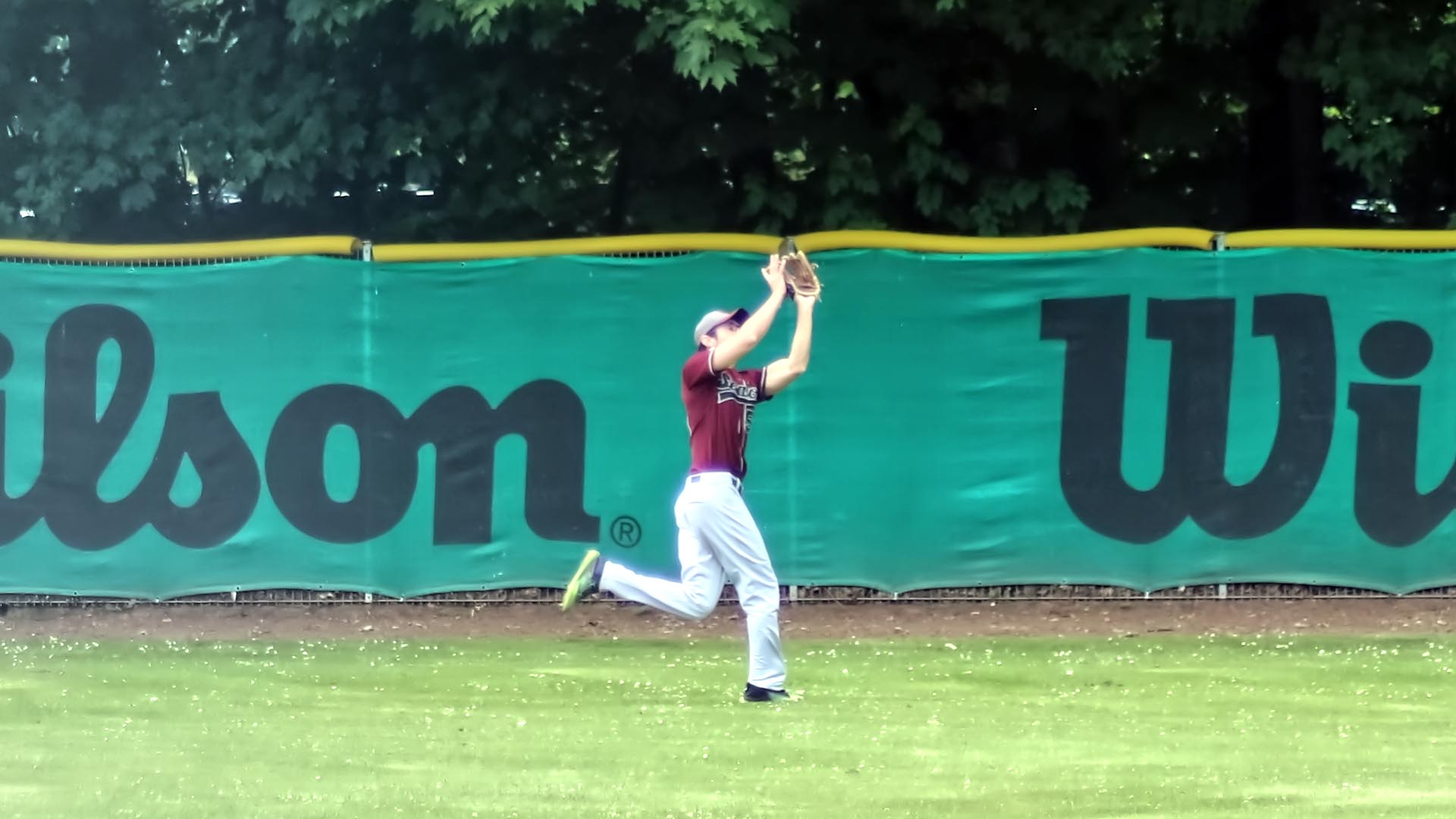 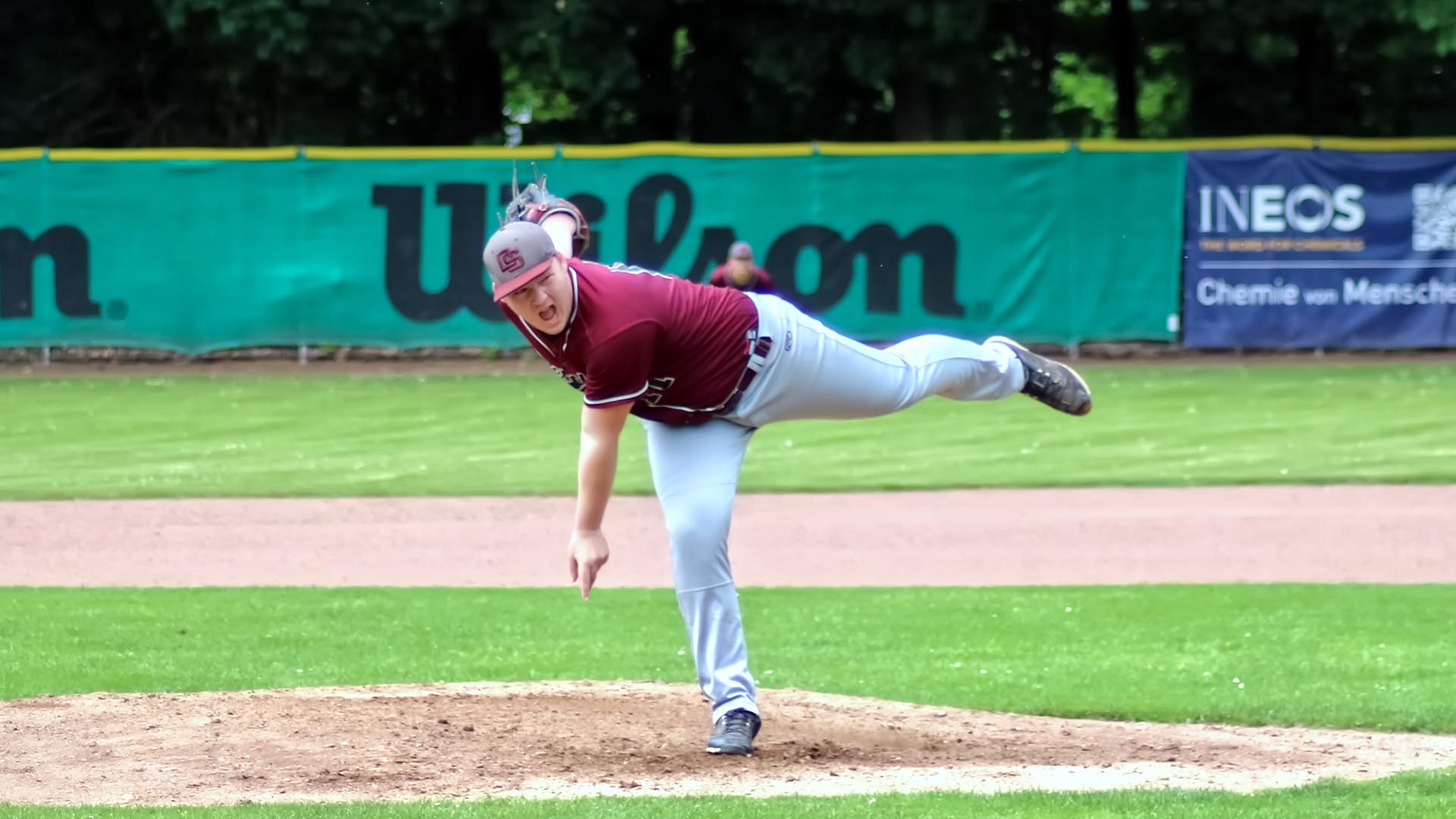 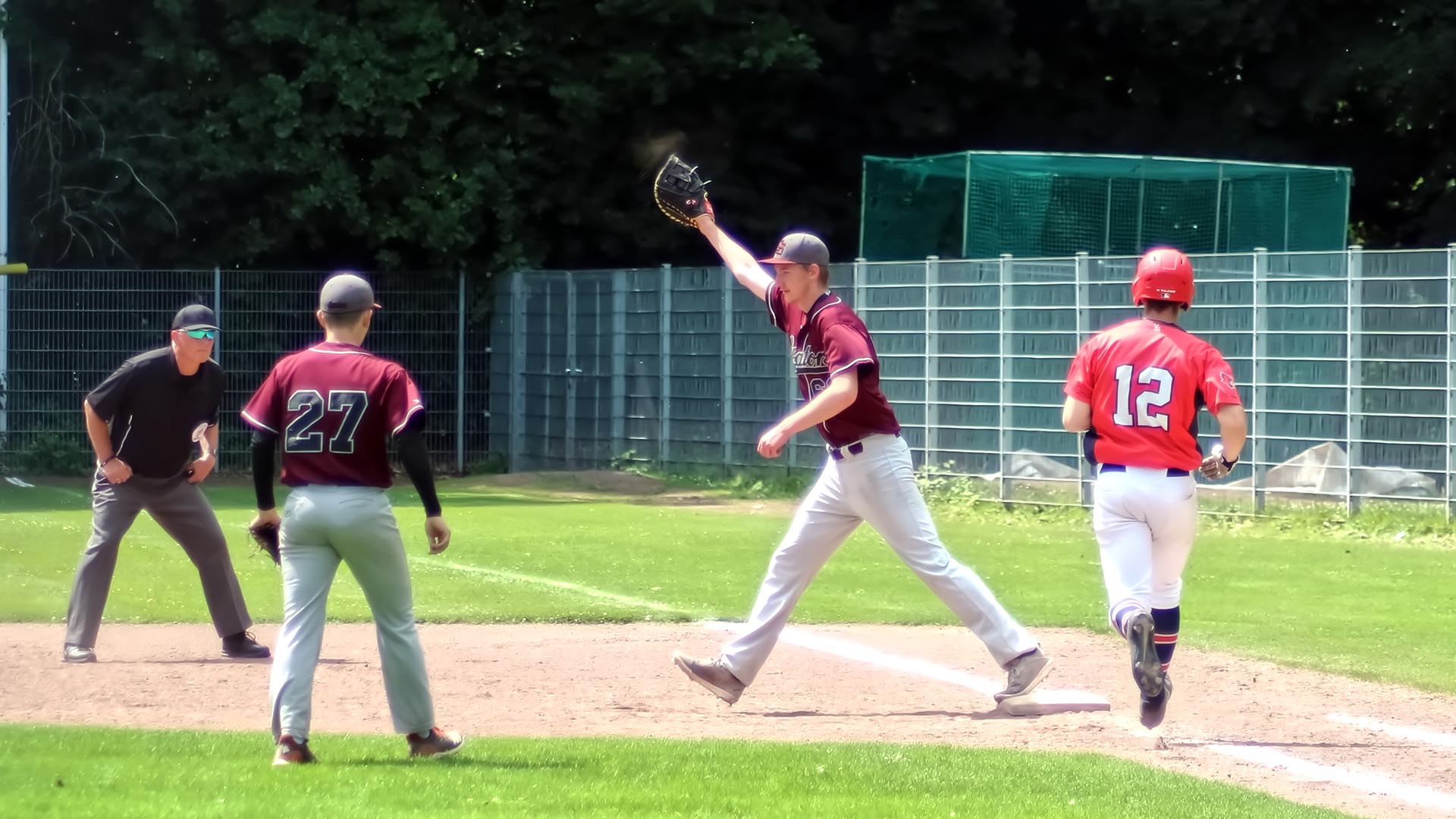 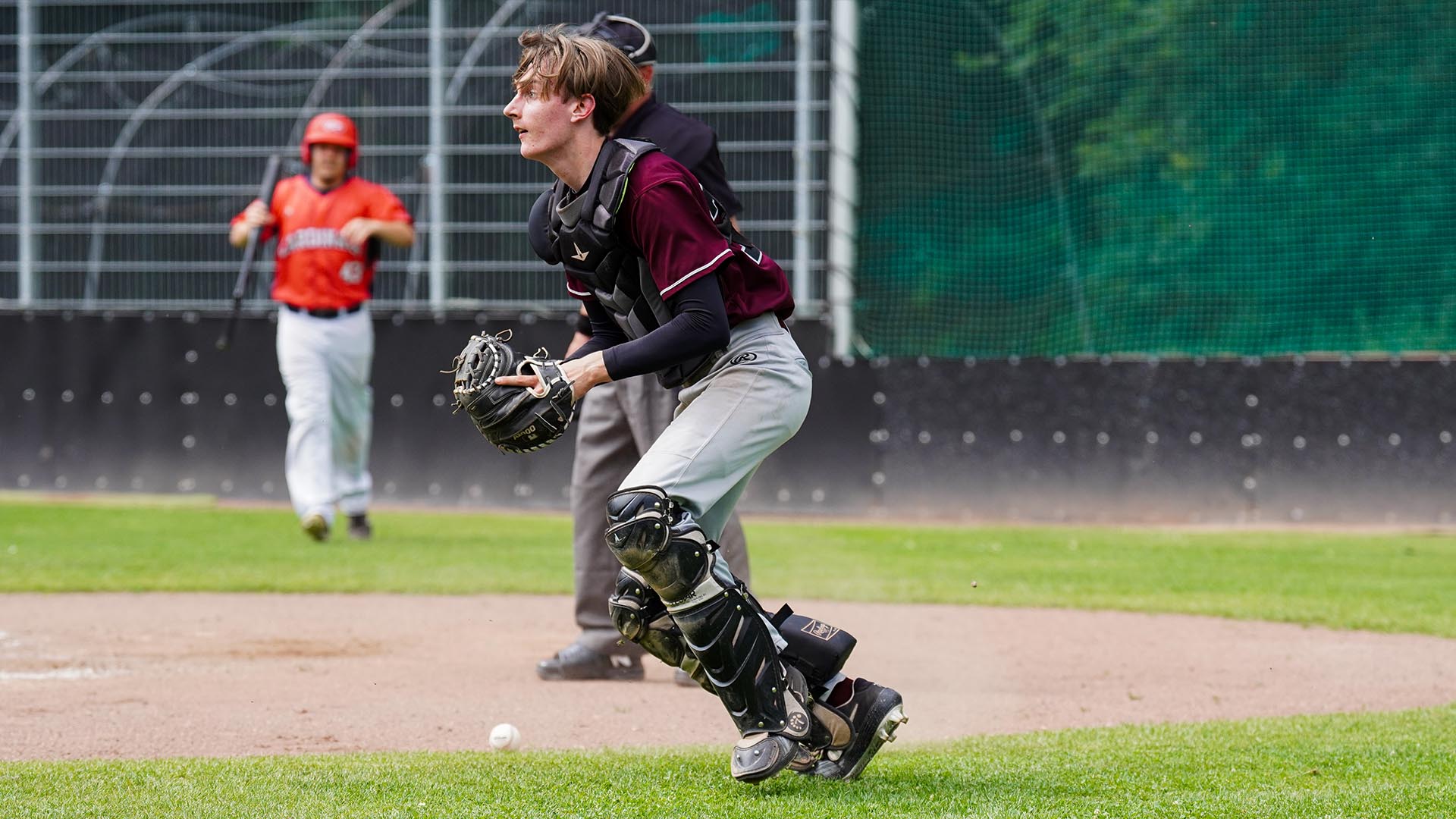 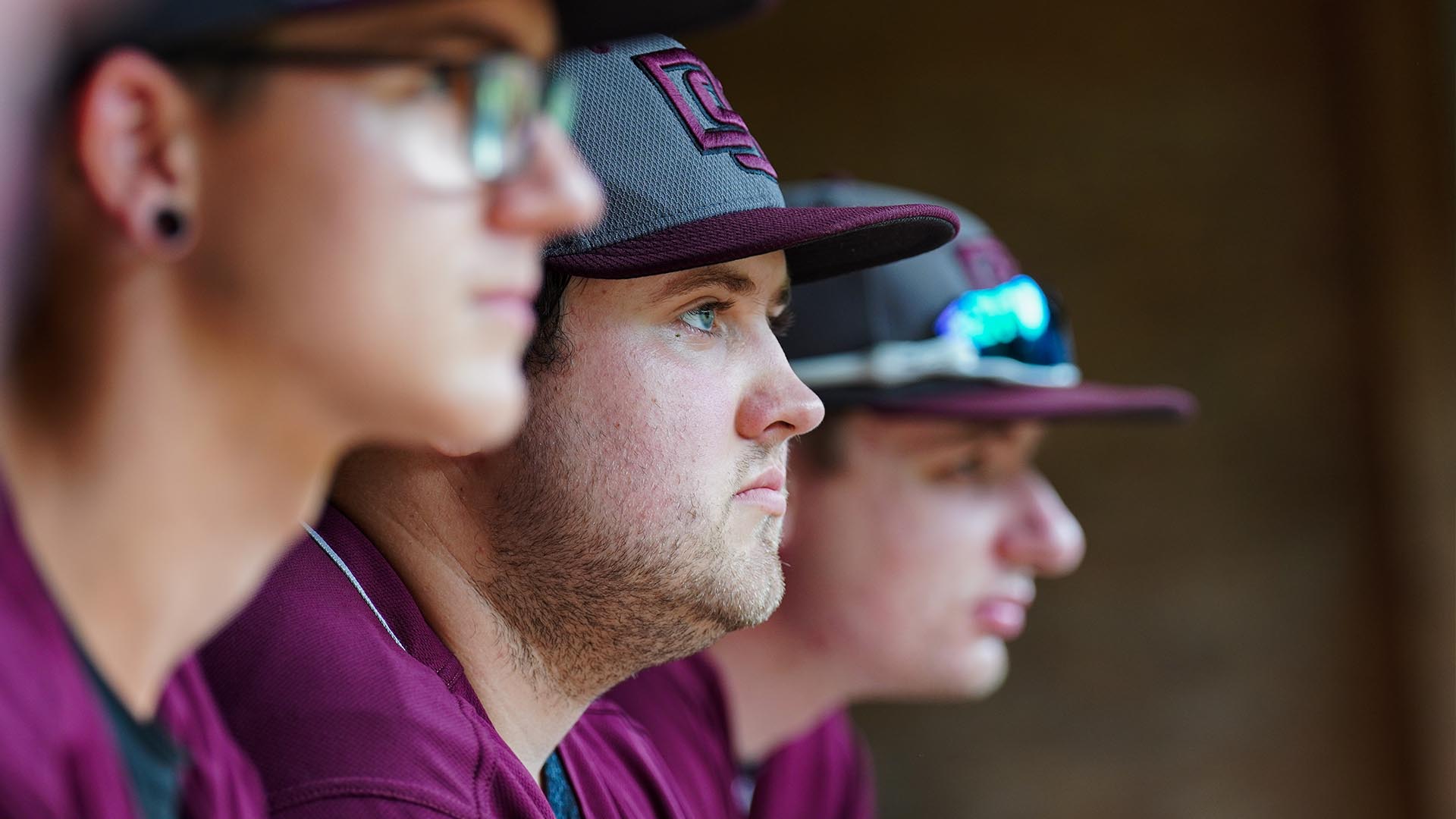 The Senators’ first game against the Cologne Cardinals was an exciting game at eye level. The Cardinals’ strong pitching kept the Senators under control for a long time, so that the hosts from Cologne were up 4-0 after the sixth inning. But in the eighth inning, the Düsseldorf offensive got going. Many back-to-back hits by the Senators, including a double by Robin Thorenz, led to six quick points and the lead. After an excellent throw by center fielder Javier Liere Paz to third base in the last inning, the game ended 6:5 for the Senators.

In the second game, neither team had shown their best performance. The Cardinals’ pitchers struggled to get into the game and the Senators made a lot of mistakes on defense. Still, the Senators took a 6-2 lead after a strong third offensive inning and a home run by Javier Liere Paz. Although the Cardinals briefly took the lead in the fifth inning, the visitors from Düsseldorf finished the game 15:11.

Photos by T. Kolter & A. DeAngelis