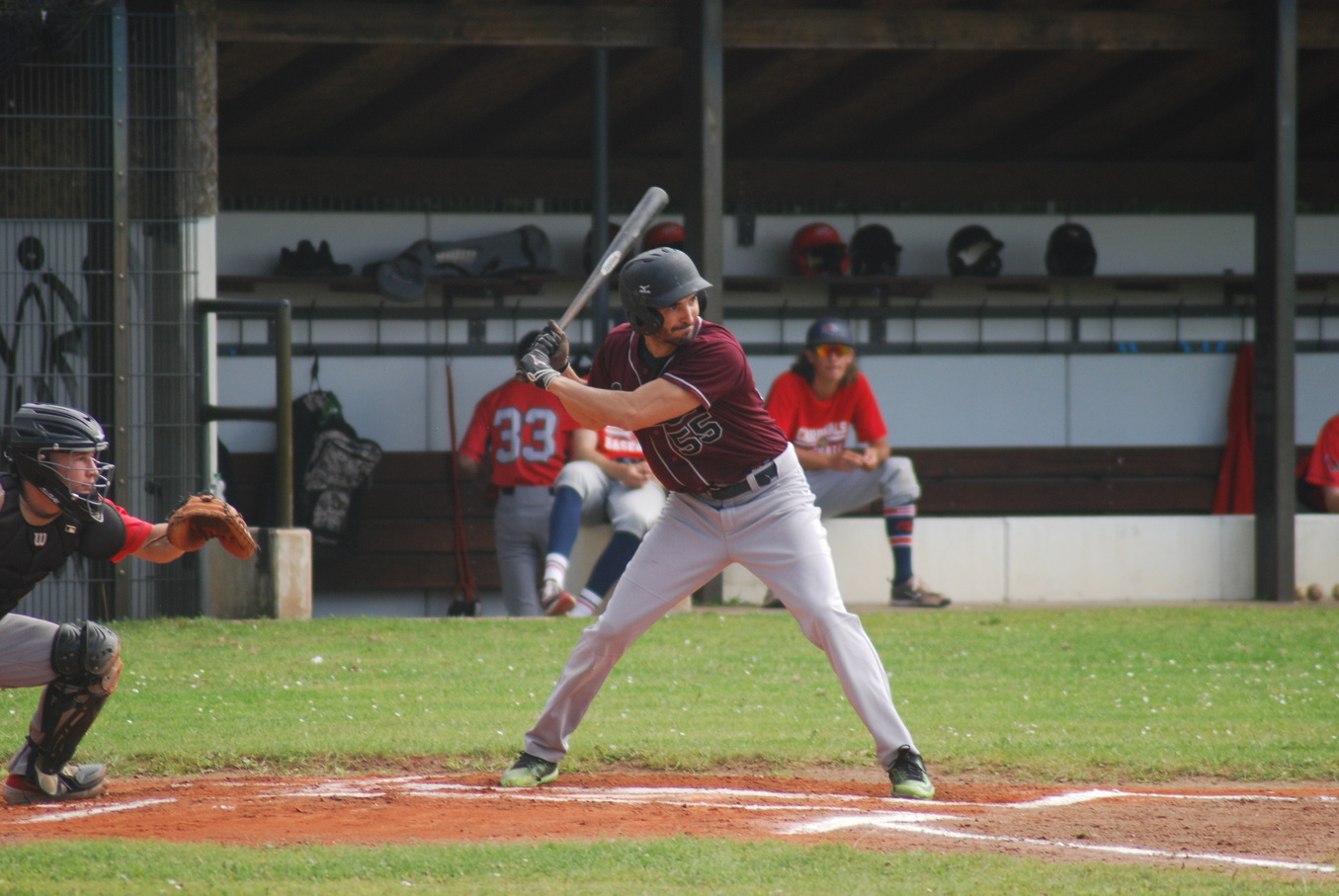 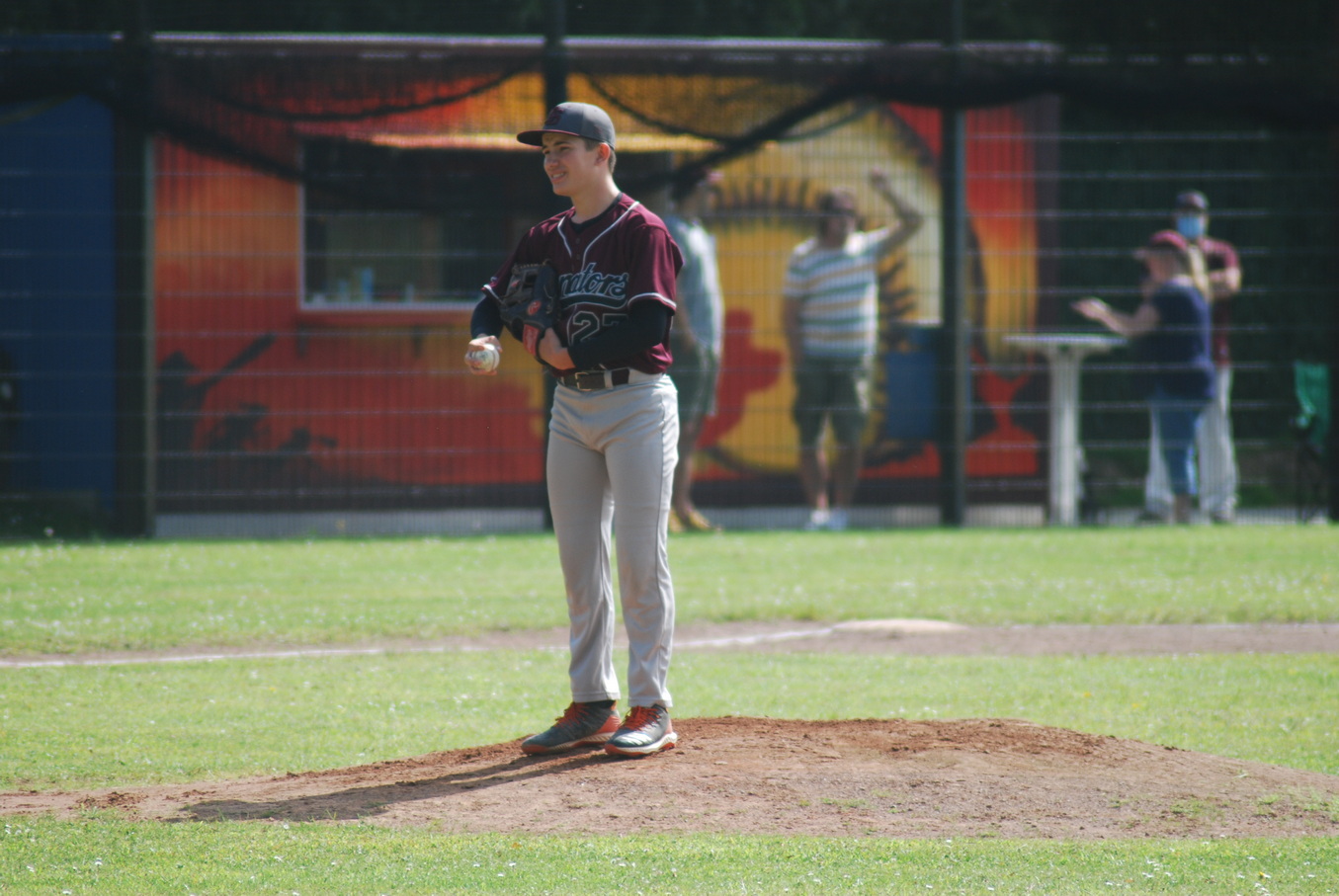 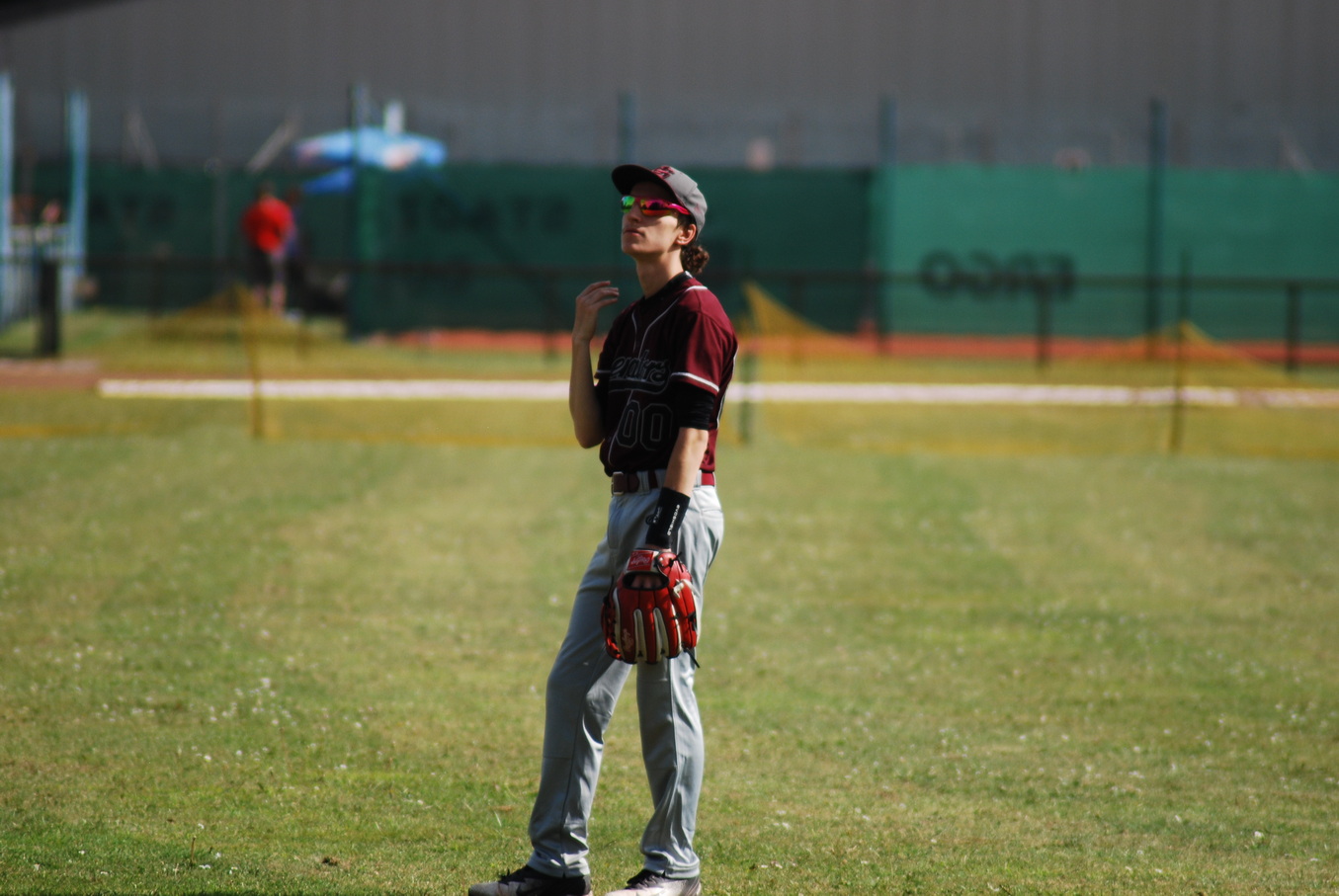 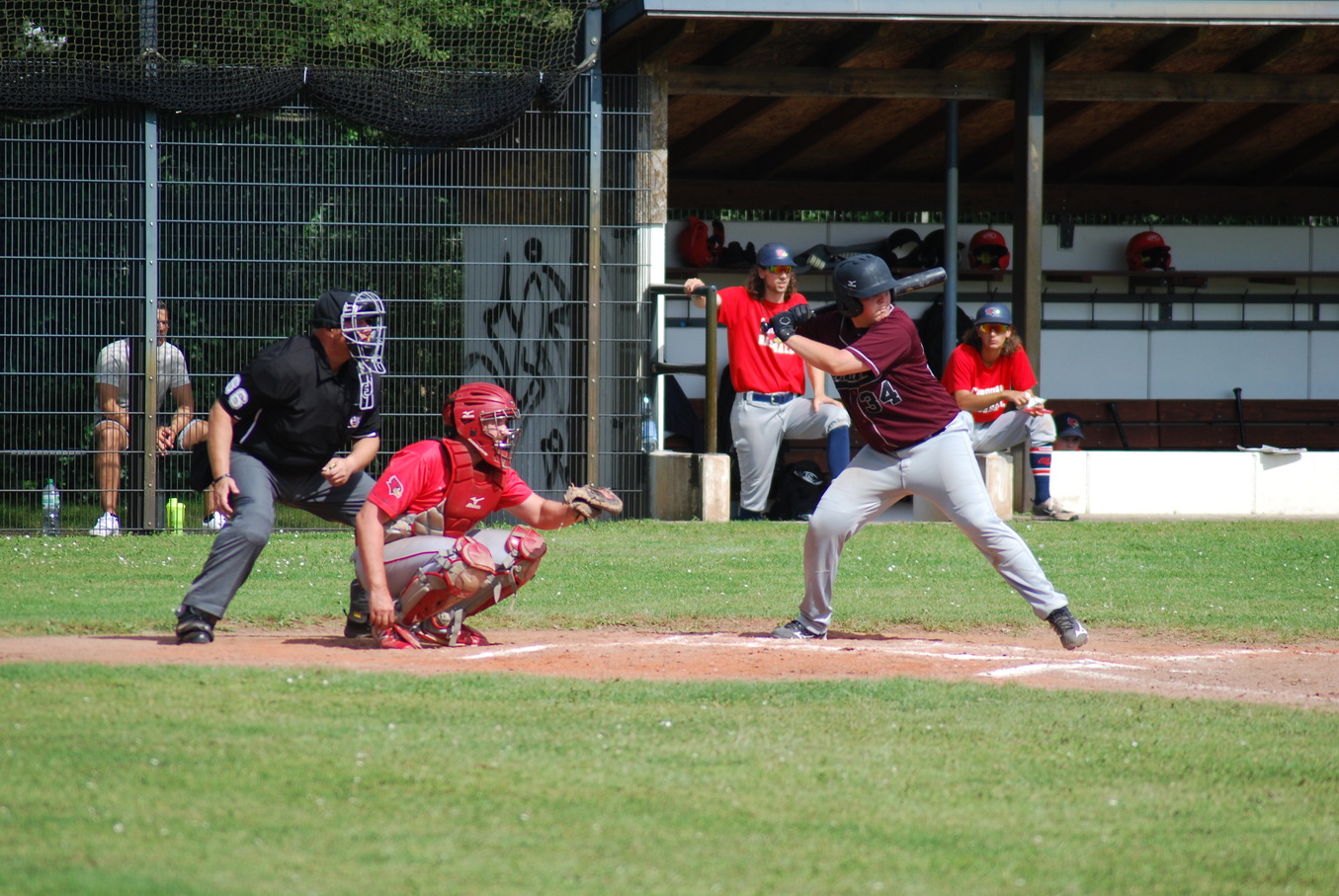 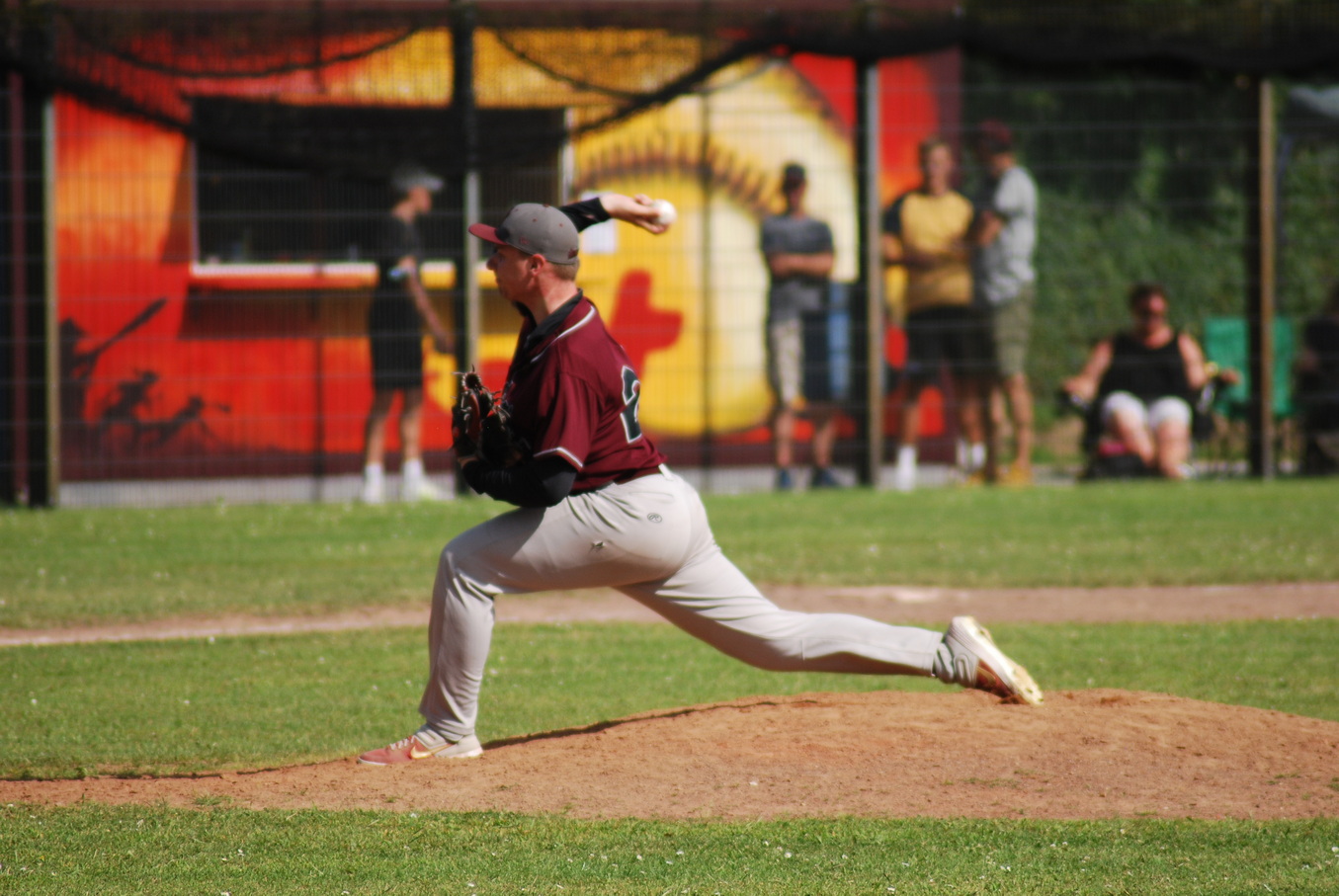 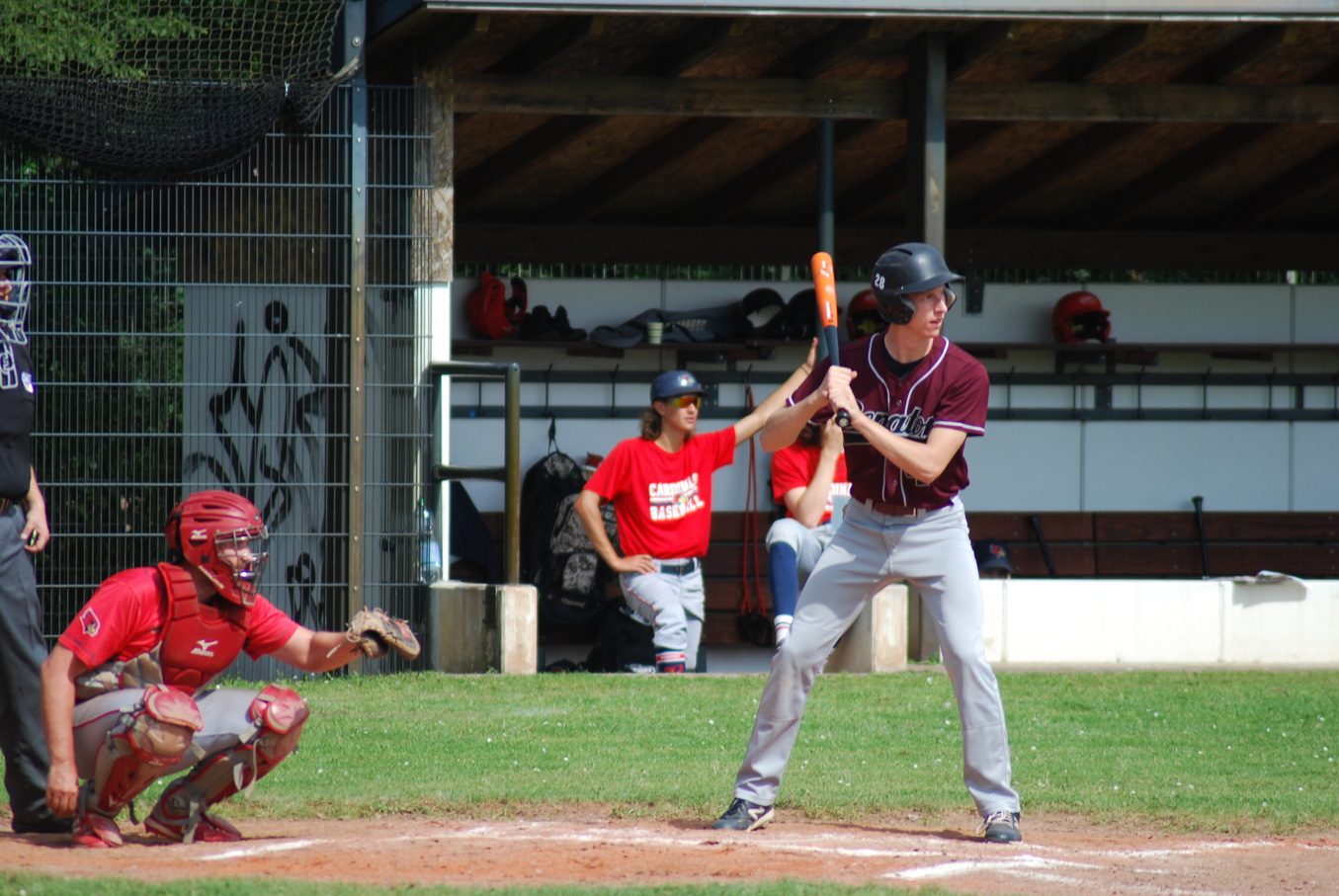 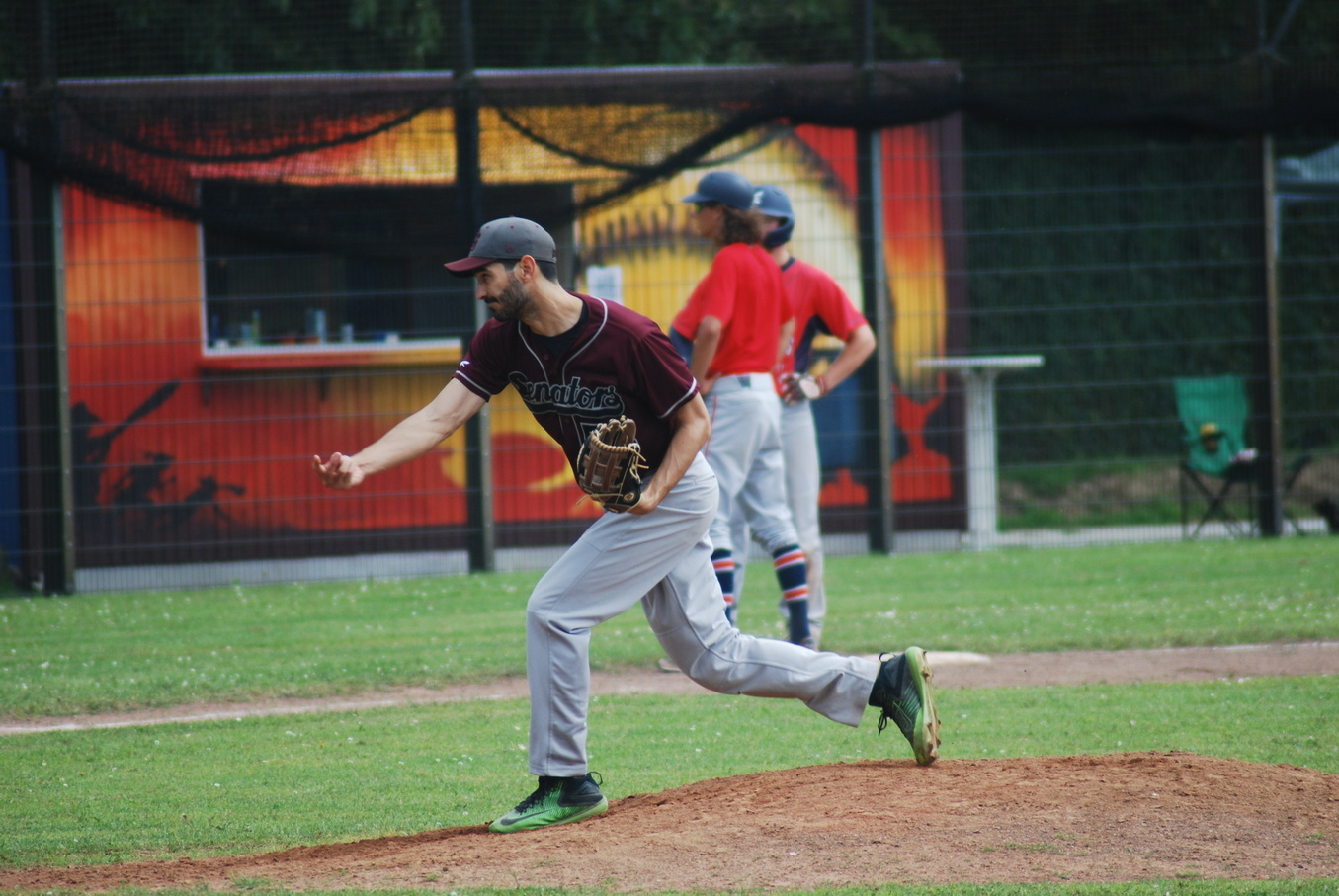 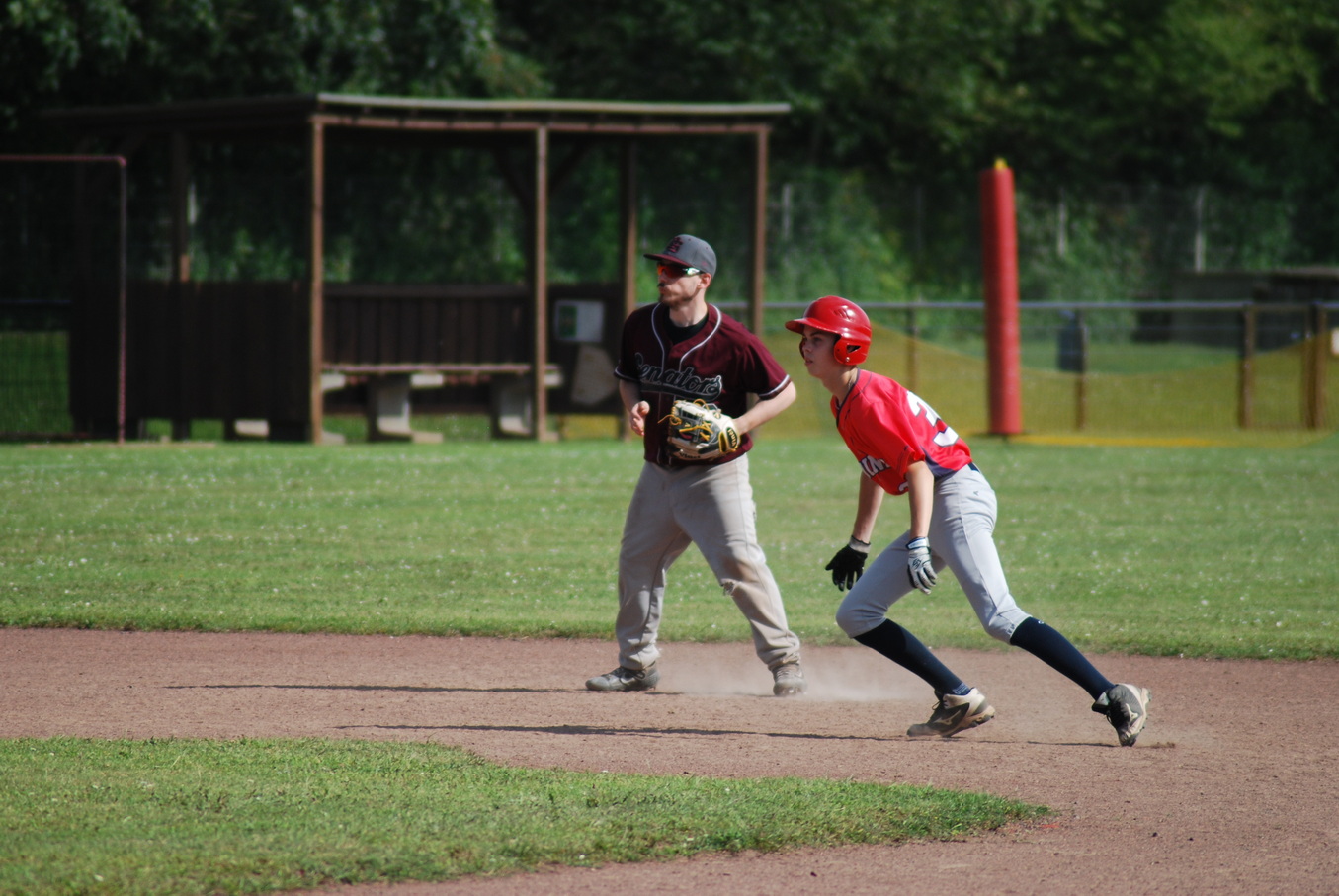 Last game of the 2021 Regular Season in the 2nd BL

The 1st men’s team ended their preliminary round in the 2nd Bundesliga with a bitter 2-0 defeat against the Cologne Cardinals. If after the blatant defeat in Paderborn and the subsequent match at the Wuppertal Stingrays, which already showed a clear improvement, one had hoped for a further positive development, then one was disappointed. As with almost all previous season games, the Senators started highly concentrated and were able to keep up with their opponents, only to then deprive themselves of the win with their own, sometimes striking errors. Once the Senators fell behind, they could not come back and the 1:13 in the first game was followed by a 4:10 in the second one. The Senators have to be given credit for the fact that the Cardinals performed with their best 2nd division line-up and the team was peppered with former and future 1st Bundesliga players, but the host from Düsseldorf was responsible for the mistakes in their own ranks. The reasons for this are clearly to be found in individual inadequacies, but also in a lack of teamwork. Until September 18th and September 25th  the team now still has time to improve in order to end the last two games of the season in a conciliatory manner in the context of play-offs.

If this season was seen in advance as preparation for the 2022 season, positive conclusions can also be drawn accordingly. The team currently consists of young players, supported by a few veterans; if this mix is ​​to be maintained, the team should definitely stay in the second Bundesliga next season and maybe cause headaches for a couple of teams. If the team can prepare well throughout the winter, then in 2022 they should give full throttle right from the start and start well pushed. In summary, it was also positive that the team never lost the fun of the game, in other words baseball, despite a few severe defeats, but instead started with a full line-up and highly motivated at every game.